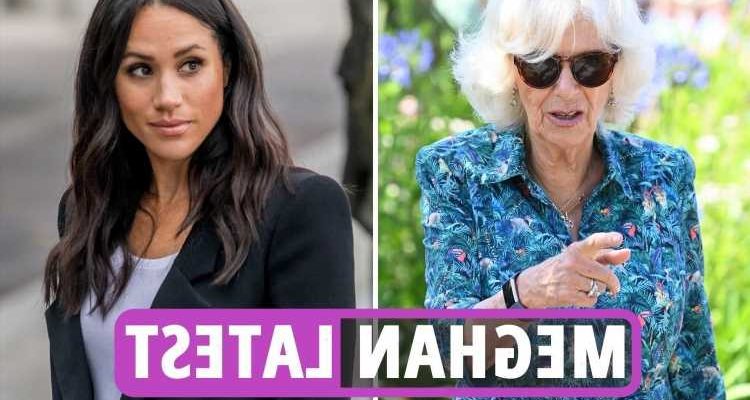 MEGHAN Markle and Prince Harry's exit from the royal family was "harder than they would ever have imagined" after "trying to find a compromise", their pal has revealed.

Omid Scobie says the couple had Megxit "mapped out in their heads" but hoped to find a "half in, half out way" before stepping down as senior royals.

The Duke and Duchess of Sussex welcomed their second child Lillibet Diana in June after moving to the US with son Archie last year.

Scobie, the preferred reporter of the Sussexes – who co-authored their biography Finding Freedom – said their exit from royal life was more difficult for the couple than they had contemplated.

"The hardest part for them was taking those initial steps away from their royal roles," Scobie told PEOPLE.

"That was harder than they ever would have imagined… They had it all mapped out in their heads. They tried to find a way to compromise and find the half in, half out way."

Read our Meghan and Harry live blog below for the latest updates...