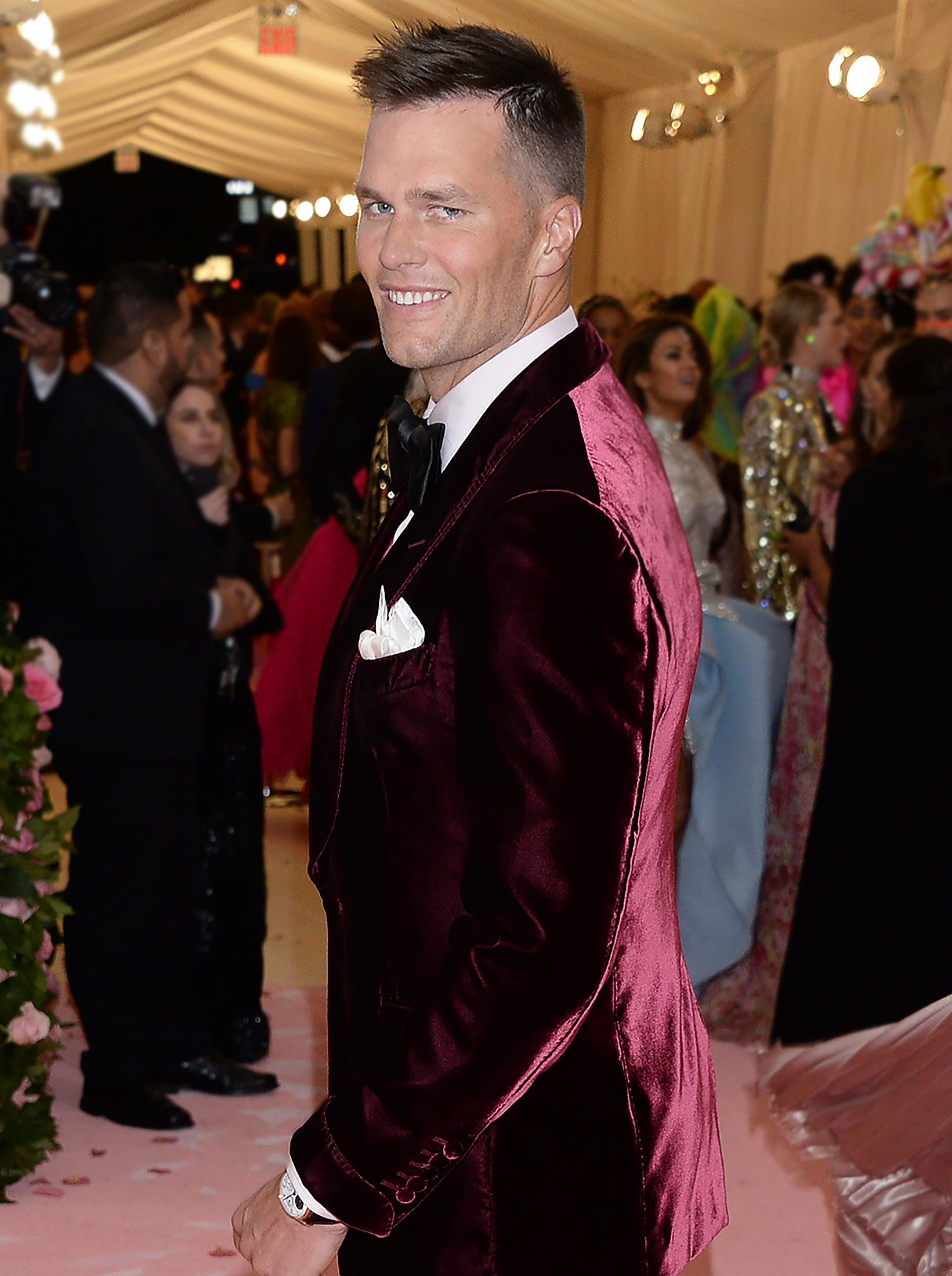 Double take! Tom Brady attended the Kentucky Derby on Saturday, May 2, and while he certainly looked dapper at the track, fans couldn’t help but notice that his outfit drew a striking resemblance to Judge Doom from Who Framed Roger Rabbit?.

The 43-year-old quarterback showed up dressed for the races, which basically necessitates an extra-large hat, fascinator or some form of headwear. He rocked a structured black hat, dark, circle-framed sunglasses and a chic navy suit.

While the suit was dapper as ever, the hat and shades we’re pretty much taken straight from Judge Doom’s playbook — and fans were quick to point out their doppelgänger status.

Twitter was taken by storm, with fans drawing comparisons between the Tampa Bay Buccaneers player and the Disney villain, who’s the main antagonist in the 1988 film. The role was played by Christopher Lloyd.

Tom Brady and Gisele Bundchen: A Timeline of Their Relationship

“Tom Brady at the Kentucky Derby looking like he just framed Roger Rabbit and is about to open the Ark of the Covenant,” one fashion critic wrote, sharing a straight-faced image of the football player.

Other tweeters took this mind-boggling style comparison as a reason to reboot the film with Brady as the star. “Tom Brady is officially cast in a modern reboot of Who Framed Roger Rabbit? Toontown here he comes!! It’s going to be like the NFL version of Space Jam,” one person jokingly wrote.

Someone else added: “What did you learn today? I learned Tom Brady is filming a Roger Rabbit reboot during the off season.” 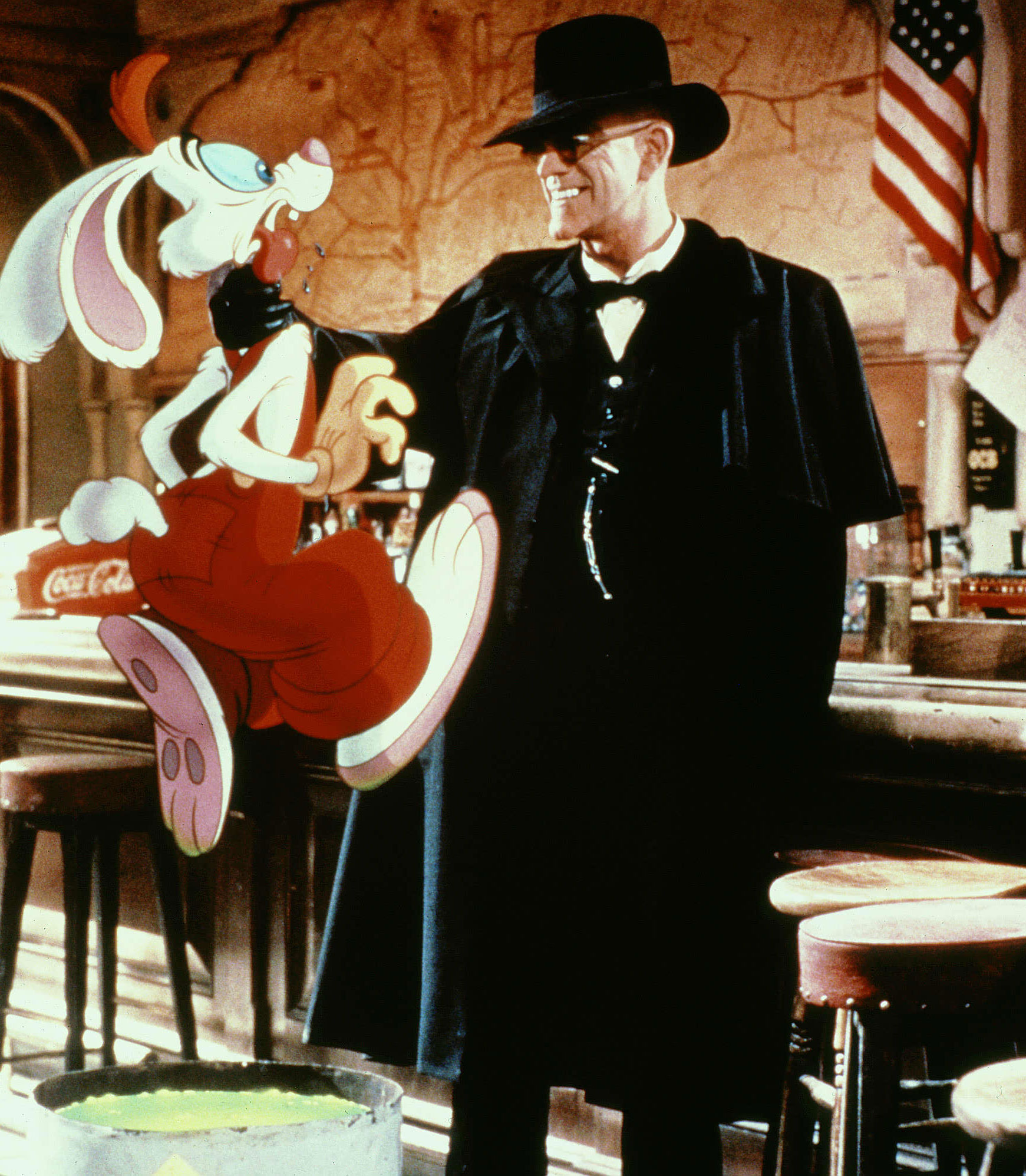 While Brady definitely attracted his fair share of attention, he wasn’t the only star to attend the race at Churchill Downs racetrack in Louisville, Kentucky.

Look Back at Tom Brady and Bridget Moynahan’s Rocky Relationship

Fellow NFL player Aaron Rodgers also went to the races alongside fiancée Shailene Woodley — and they brought out their best headwear for the occasion.

Rodgers donned a simple black hat, but Woodley certainly made up for his tame fashion choice. The Big Little Lies actress paired her pink suit with a larger-than-life baby blue hat, which featured tulle embellishments.

Miles Teller and his wife, Keleigh Sperry Teller, were also in attendance. Keleigh, 28, even took to Instagram to share a photo of the crew, captioning the post, “Down N Derby.”

The event historically draws out slews of celebrities and rolls out a formal red carpet. However, due to the COVID-19 pandemic, the three charity galas that are normally attended by Hollywood’s biggest stars were postponed.