For a long time now, keto has been hailed as the answer to all our fat-burning prayers.

Loads of dieters swear that stripping out the carbs and any processed foods has helped them to drop weight in next to no time. 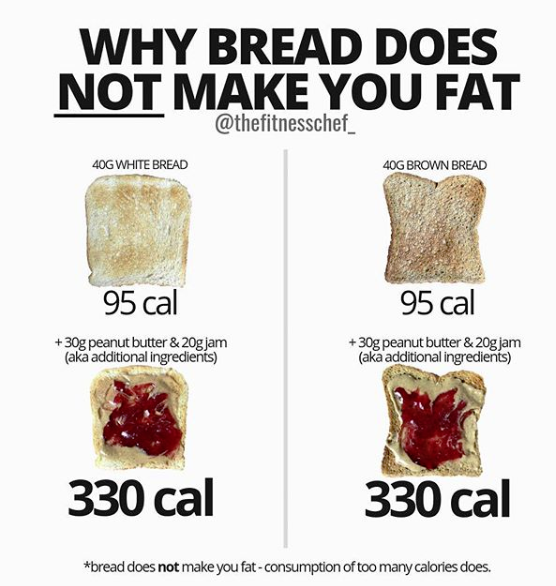 But not everyone's convinced about the restrictive plan's benefits.

In fact, one PT and nutrition coach, Graeme Tomlinson (AKA The Fitness Chef) says that keto is the "most misleading diet out there".

Graeme shares dieting tips and myths with his 435,000 Instagram followers, and he told us that the fat loss claims around eating keto are dubious.

"It severely restricts carbs whilst encouraging high fat intake in order to obtain the allegedly ‘magical’ state of ketosis where one burns more fat," he told The Sun.

"Like any miracle diet, they only work if in a state of a caloric deficit."

In other words, it's not going keto that's working for people – it's eating fewer calories.

If you tend to stock up on sugar and processed grub, you're probably carrying a little extra body fat.

Cut out the excess, however, and you'll be eating fewer calories without even thinking about it.

But Graeme believes that that fact is often masked online in the keto community. 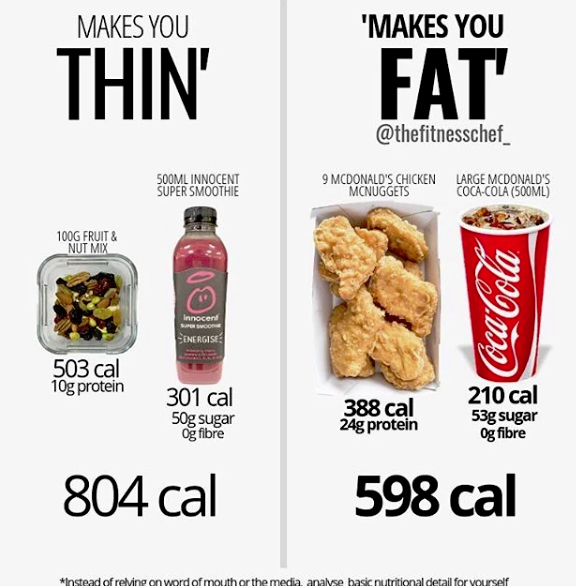 He says that because of that misinformation, trying to lose weight has become confusing and potentially harmful to mental health.

"I think we need to challenge what we read to truly determine what is relevant to us, fact or fiction.

'We need to go back to basics'

Keto is supposed to work by encouraging the body to fuel from its own fat supply.

Our bodies like using carbohydrate sugar as it's preferred source of fuel, and when that's available, it won't bother tapping into stored up sources of energy.

Follow a diet that's very low in sugar and high in fat, however, and you're giving the body no option but to use fat as energy. 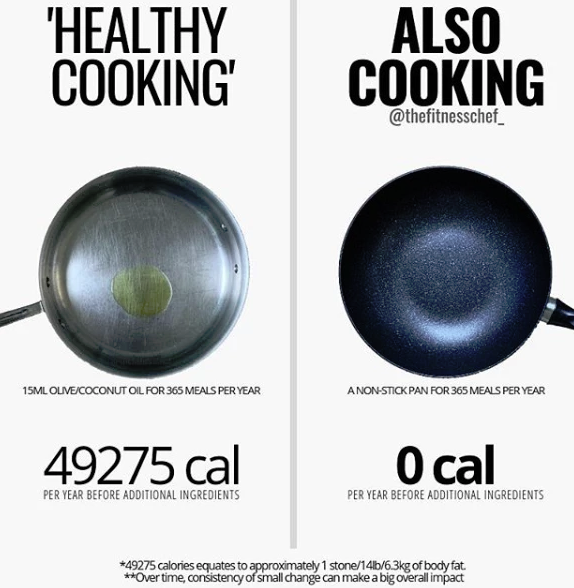 If you're filling up on low-sugar green leafy veg, lean proteins and fats like olive oil – and not much else – then it's not that easy to overeat. After all, there's only so much boiled chicken and avocado one person can eat!

So Graeme is right in saying that for many people, it'll be the reduction in calories that's to thank for weight loss, rather than the simple act of going keto.

PT James Davis, co-founder of 38'N fitness retreats and online body transformation training  previously told us that he doesn't believe the hype around keto either.

"Our question is – why punish yourself with such a restrictive, hard to follow regime, when you can get the same results with a more flexible approach?

"Plus have a healthier relationship with food?"

The best way to lose weight? Cut the calories.

"Create a slight daily calorie deficit, move more and eliminate as many sugars from your diet as possible – instead of seeing food as something that needs to be controlled," James advised.

"This is the least challenging approach and will have you feeling more physically and mentally balanced – for the long term."