SHE'S on a mission to "normalise" having big boobs – insisting she didn't choose them.

But one thing Kaylee G has had to get used to is that people stare at her cleavage – regardless of where she is. 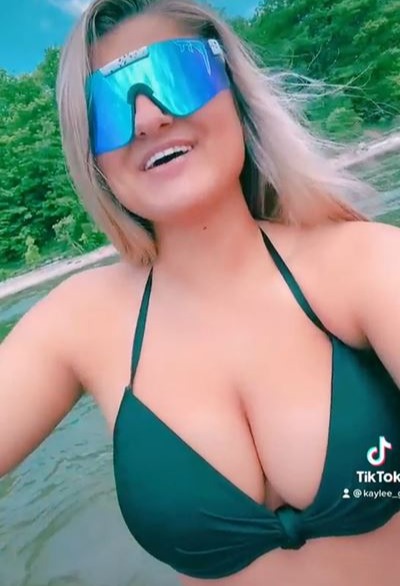 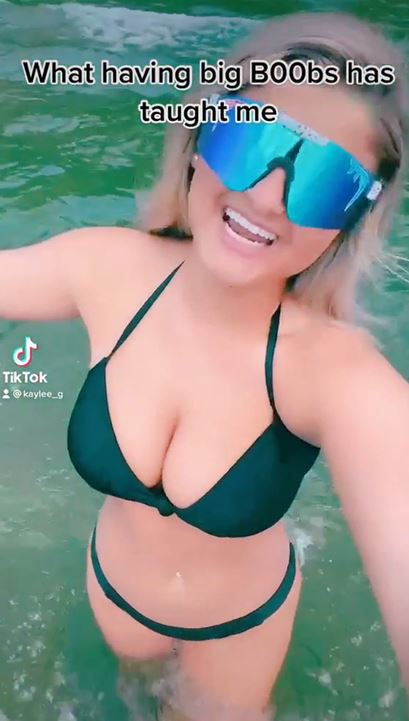 Kaylee took to TikTok to share "what having big boobs has taught me", as she began with: "People will always think you're a h*e."

"People will always assume you're trying to 'show off'," Kaylee said second, as she frolicked in the sea wearing a green bikini.

"No matter where you are, people will always stare," she added.

And concluding her list, Kaylee bemoaned the fashion struggles she has due to her big boobs. 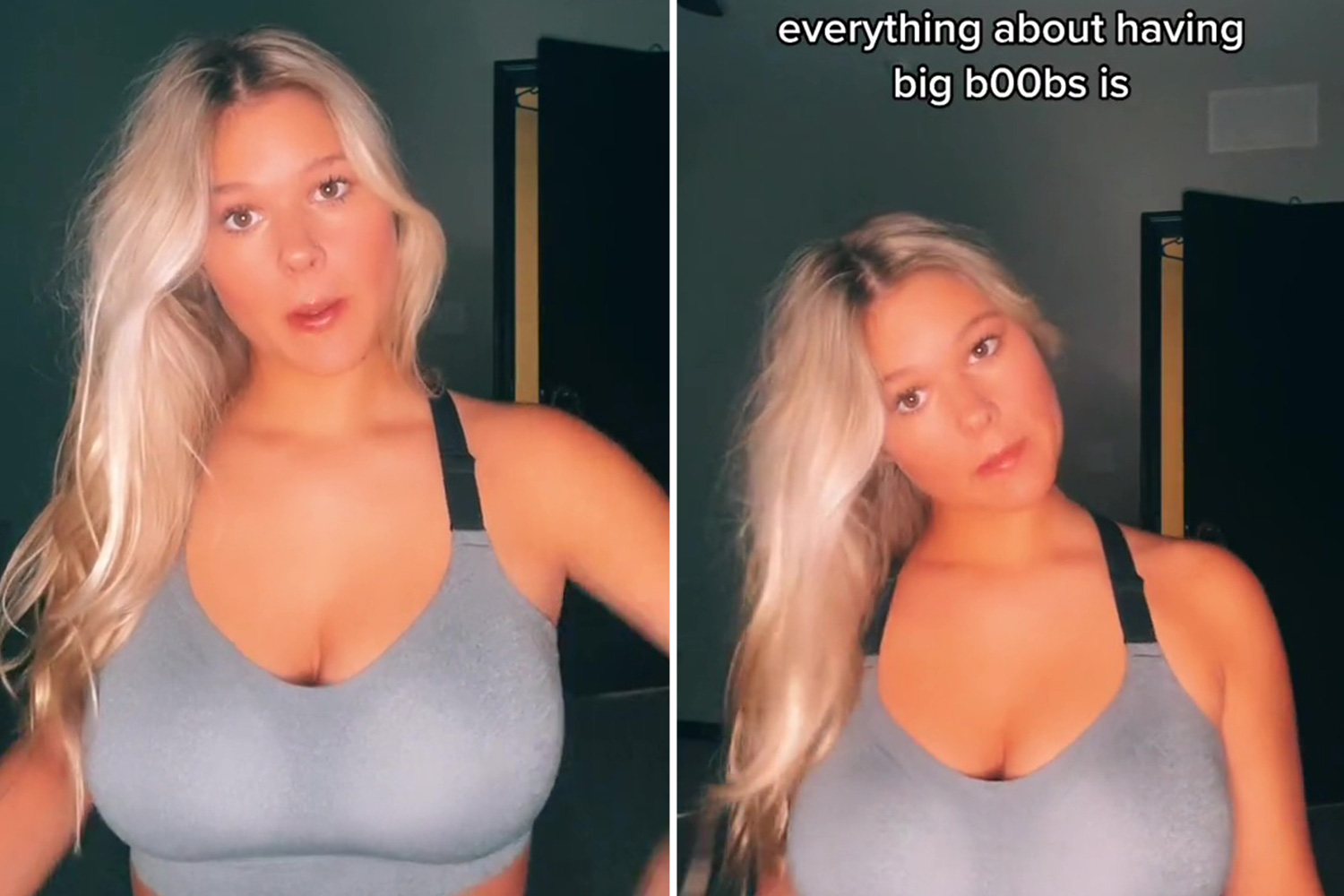 I bought the viral Zara dress, I’ve got tiny boobs & they were spilling out

"Shirts that fit correctly are SO hard to find," she sighed.

Posting the video on TikTok, Kaylee captioned it: "PLEASE normalise girls that have big B00bs!! We didn’t choose them."

In the comments section, people wondered why she was saying about showing off while doing just that.

"Soooo if you’re not showing off then why do you show them all over your TikTok?" one person wrote.

"But arnt you showing off right now???" another questioned.

"U say ur not trying to show off but then what’s the point of this video," a third wrote.

I got naked for Gazza, it was the best experience of my life, says stripper

"Trueee I see so many ppl saying ppl show off when wearing tank tops," someone else commented.

"I get if they’re shaking them but they shouldn’t have to cover up." 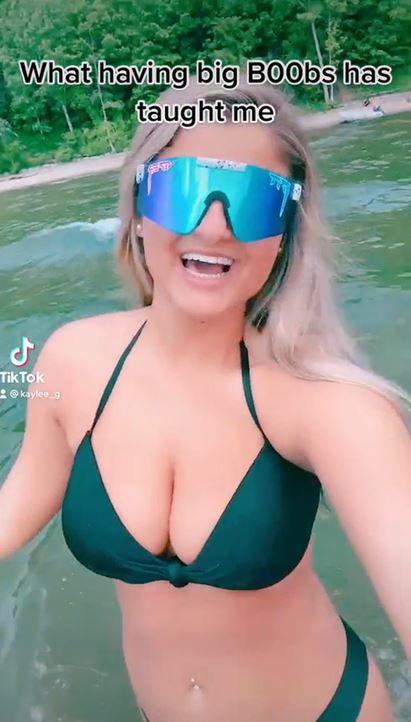