A MIDWIFE’s shift took an unexpected turn when a mum in labour discovered that her husband’s mistress was in the same hospital also giving birth.

The health worker, from the US, took a selfie video showing her reaction as the wife confronted her husband. 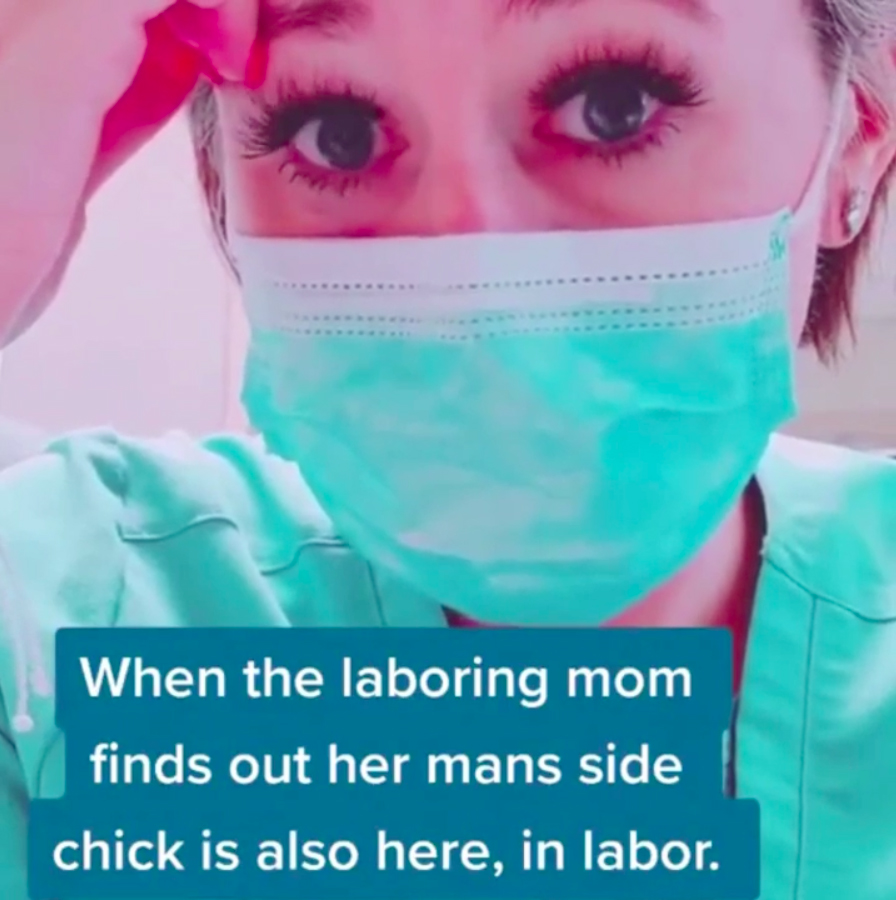 The video, which has since been shared on Reddit, sees the midwife’s face becoming progressively more alarmed as shouts and screams can be heard in the background.

It is not clear exactly what is being said but it is safe to say it is far from polite.

Captioning the clip she wrote: “When the laboring mom finds out her man’s side chick is also here in labor.”

Fellow Redditors were left in shock over the video, sharing their outrage over the hubby’s behaviour in the comments. 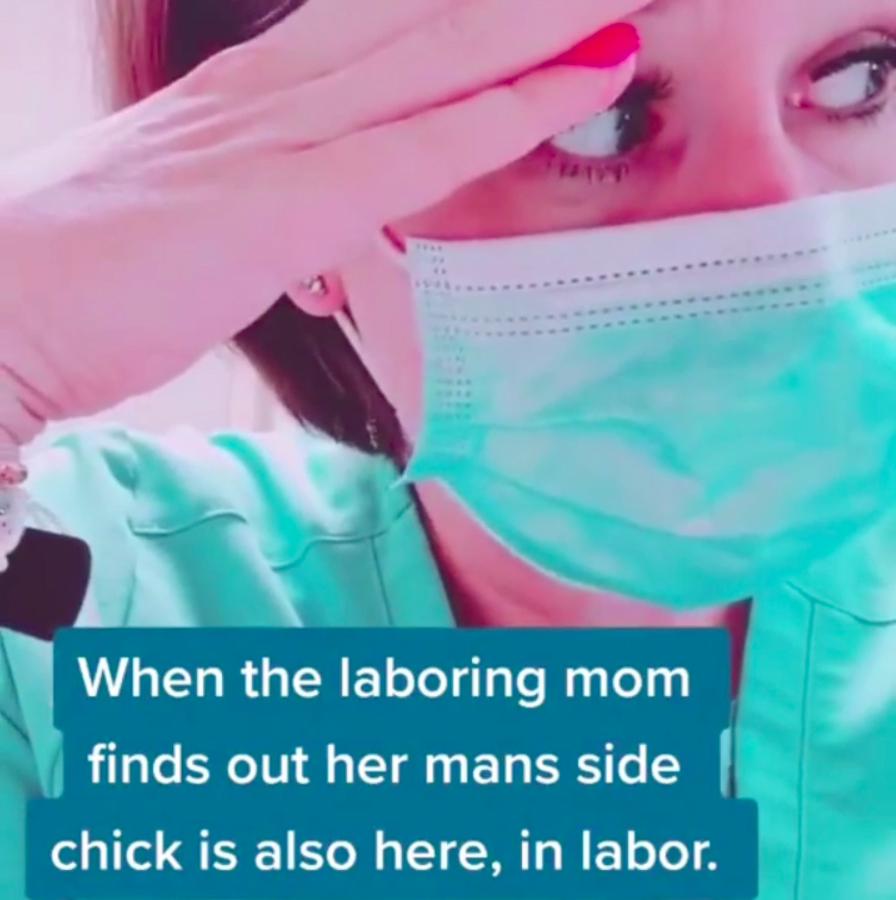 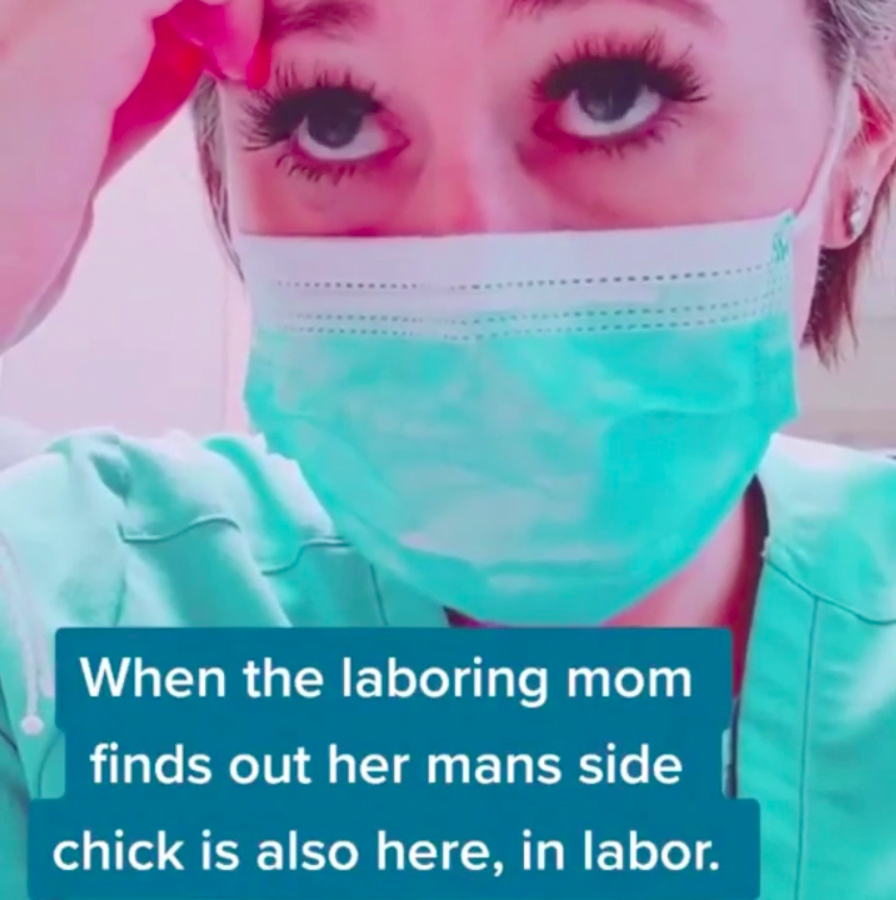 One wrote: “Oof.. has to be the worst time to find out. Poor woman is already stressed enough.”

Agreeing a second added: “I feel so bad for her. You find out your SO is a complete scum bag while in the process of birthing your child with him.”

“All I understand is ‘you’re a f***ing loser’ and honestly girl I agree” added a third.

The video was shared on the subreddit r/Trashy.

The group has over 2.1 million members and is described as a place for "trashy stories, trashy glamour, all things fake, plastic and downright trashy."

In other relationship news, this man was divorced by his wife because he left his dishes in the sink.

And this mum asks how often is "normal" to have sex after her bloke wants it several times a day.

Plus this bloke blamed the cat for getting his wife pregnant after it made holes in all their condoms.