A MOM has shared that she's raising her toddler son to be "independent."

At just two or three years old, her son can wash his hands on his own and even brush his teeth. 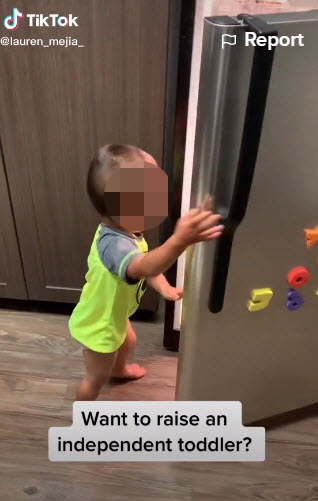 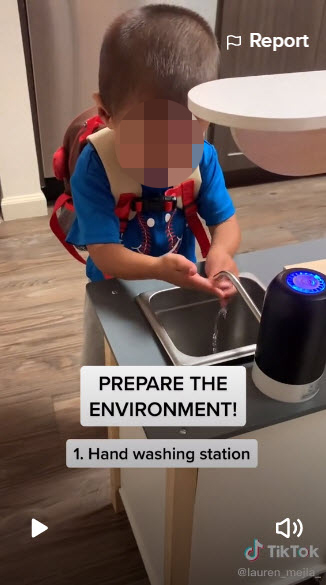 Taking to her popular TikTok channel, parenting expert Lauren Mejia shared that she's teaching her son to go on without her, even at such a young age.

In her video, she gave parents advice on how to do the same by preparing the home.

Mejia suggested preparing spots around the home that are only accessible to them, such as a handwashing station for his height.

Additionally, she has tools that are cut out for his size so he can learn how to clean his space.

She also gives him the freedom "within limit" to prepare his own snacks, whether that's chopping up fruit or picking out what he wants to eat.

The devoted mom also has a self-care station the family bathroom decked out with his toothbrush and toothpaste, potty essentials, and even a small toilet.

She also prepared an accessible entryway just for him so he can grab his own coat before heading out the door and put on his favorite shoes according to the occasion.

Previously, Mejia showed the genius way she stops her son from having tantrums.

She said she has banned “time outs” and instead has made a special “time in” corner with items for her kids.

Lauren, who has racked up 6.6million likes for her parenting hacks, said the quiet spot includes “feeling pictures” so kids can try to identify what they are experiencing emotionally.

It also has a large fleecy bean bag so they have a “cozy soft spot to sit."

If they need more entertainment, Lauren has included a wooden box that contains “fidgets, sensory bottles, PlayDoh, and mess-free coloring.”

Her “time in” corner has attracted a lot of attention on TikTok, and many parents praised the idea.

One said: “I wish everyone loved their kids as much as you do.”

Another added: “I started working on a similar space for my daughter and it was really helpful.”

However, one mom wasn’t convinced it would work with her kids, and wrote: “My son would simply throw it all at me.”

Gentle parenting is described as a style that promotes a relationship with your children based on willingness and choices, rather than demands and rules. 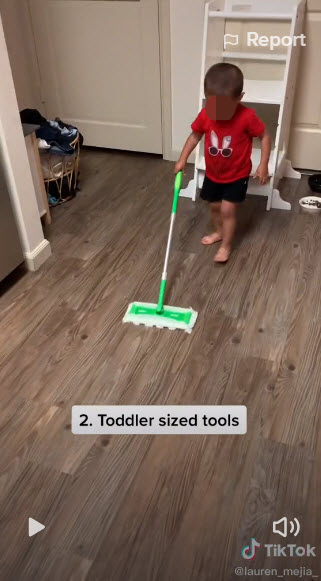 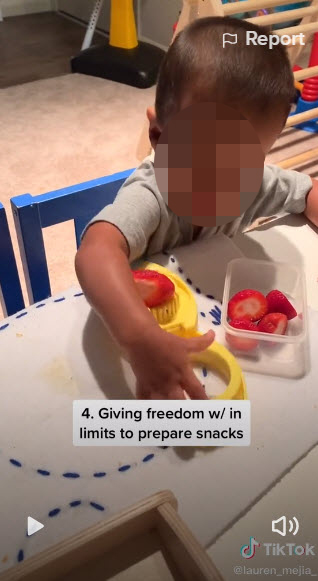 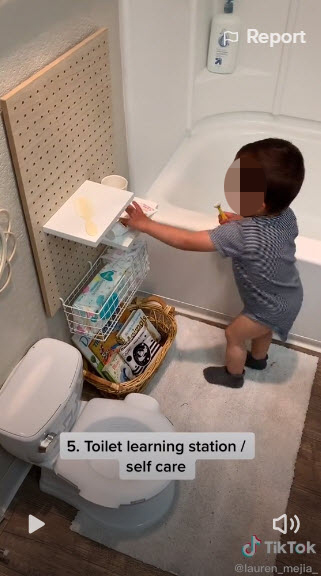