ICELAND is a shop famed, perhaps unsurprisingly, for its frozen goods – but actually there's more to the shop than meets the eye.

Which is why we've recruited a store insider to provide the lowdown on all the shop floor secrets. 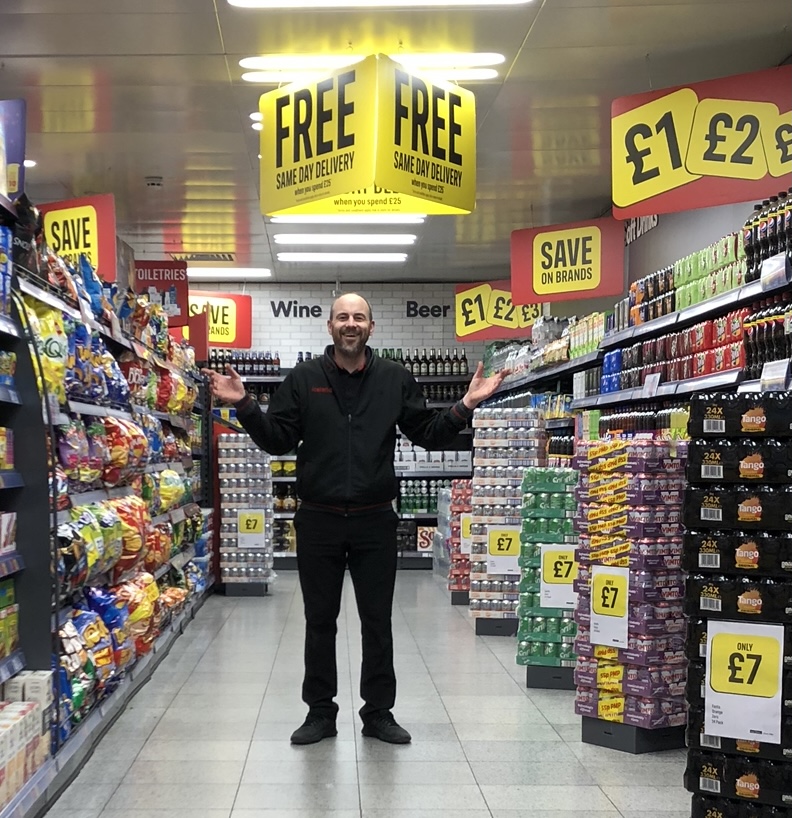 Here, store manager Simon Felstead reveals his top tips to nabbing a bargain, and some of the funniest customer encounters he's had…

Simon has worked for Iceland for 29 years, and runs one of the busy London branches.

What he doesn't know about the store isn't worth knowing, and to ensure you hear about the best offers, Simon has a couple of tips.

He says: "Sign up to the Bonus Card, which you can also do via the app, as there are some exclusive offers on our great products.

"You can also book our free home delivery service when you complete an order of £40 or over online or an order of £25 and over if you shop in store."

There are also particular times of the week, and year, that are worth bearing in mind if you're looking to get your hands on dramatically reduced items.

Simon says: "We have a range review after Christmas and just before the summer where we reduce some of our existing products half price, to make space for some new and exciting lines.

"We also change the grocery deals at the front of the store every two weeks, and we also change lots of other prices every four weeks, so shoppers should keep an eye out for offers then." 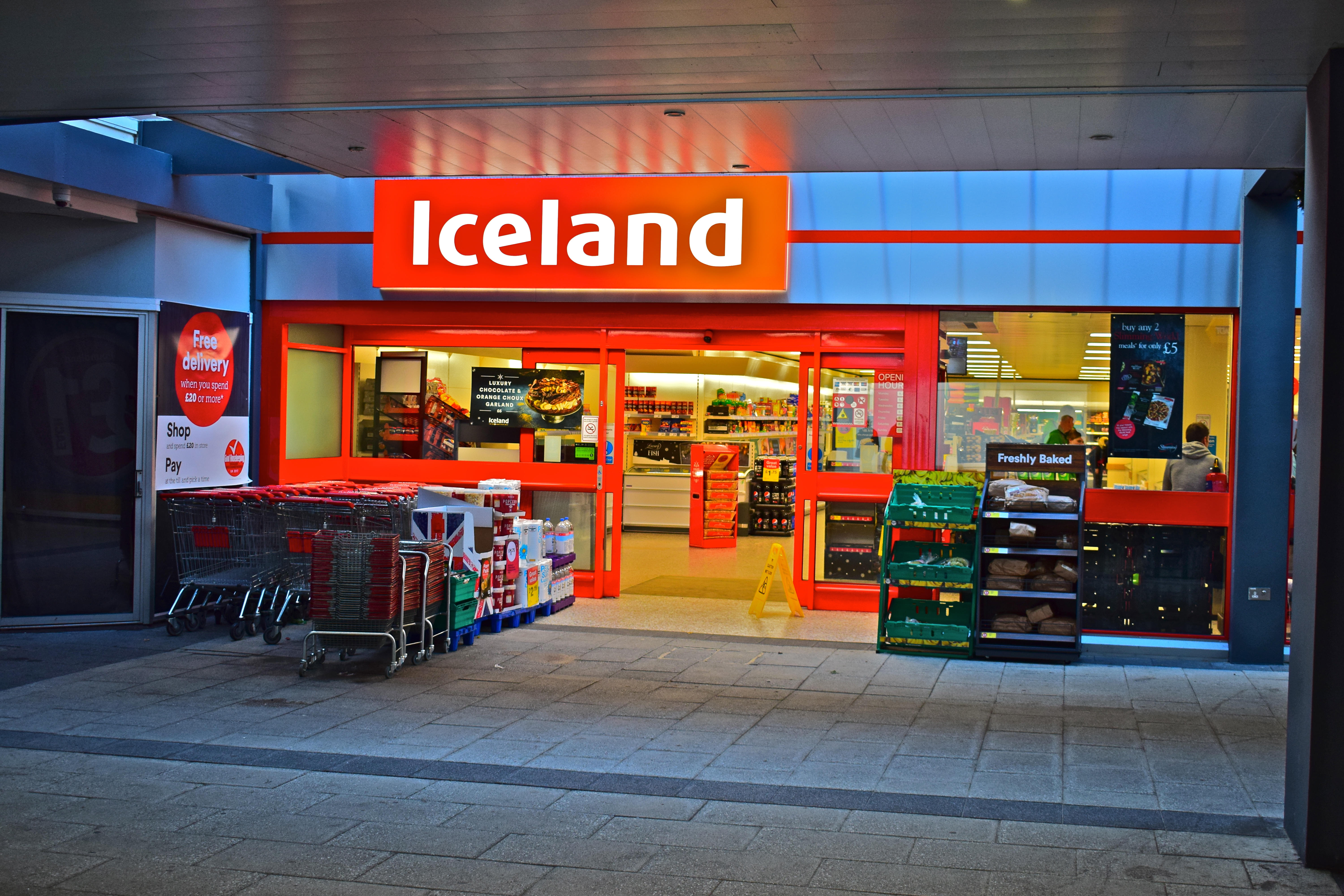 Simon says: "Some people are surprised that’s we don’t just sell frozen food, but we also sell a wide range of grocery and chilled, fresh products.

"We have had some customers ask if we sell garden equipment, and light bulbs.

"Lots of customers ask if we sell ice – which obviously we do!

"Some of our customers say we have moved something when, in fact, they’ve never moved.

"We’ve had examples of customers insisting that our eggs were on the other side of the store the day before, despite them being in the same place.

"We do also get some customers saying 'it’s cold in here' – that’s why it’s called Iceland!"

The store also sells a surprising array of big name brands as well, which cost a fraction of the price.

Simon says: "We do sell a lot of exclusive Greggs, TGI Fridays and Harry Ramsden’s range in store.

"Customers are often surprised that we sell these brands in Iceland and how great they taste.

"Our frozen Greggs sausage rolls are a particularly great seller."

Some customers can't get enough of the store, and like a pub would, Simon's Iceland store does have regulars.

Simon says: "We do have a lot of regular customers, and we tend to see some of them once or twice a day, which is great.

"Lots of our customers even know us by our names."

As well as being able to bag a bargain as a customer, there are also advantages to working for the company too.

Simon adds: "We get 10 per cent off on everything we buy, and twice a year we get 20 per cent off for a week so we can try new products.

"We also have an area staff party in December, which is paid for by Iceland as a thank you for everyone’s hard work throughout the year.

"There are also lots of rewards schemes for our teams throughout the year."

Want to find out more shopping secrets? Here's how to get the best out of your visit to Matalan. 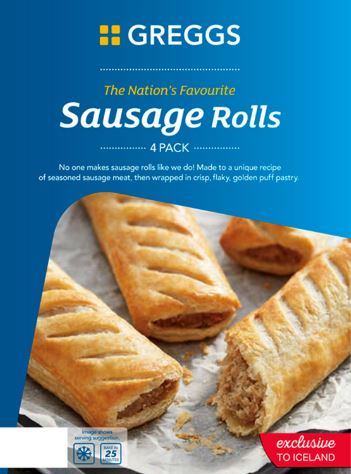 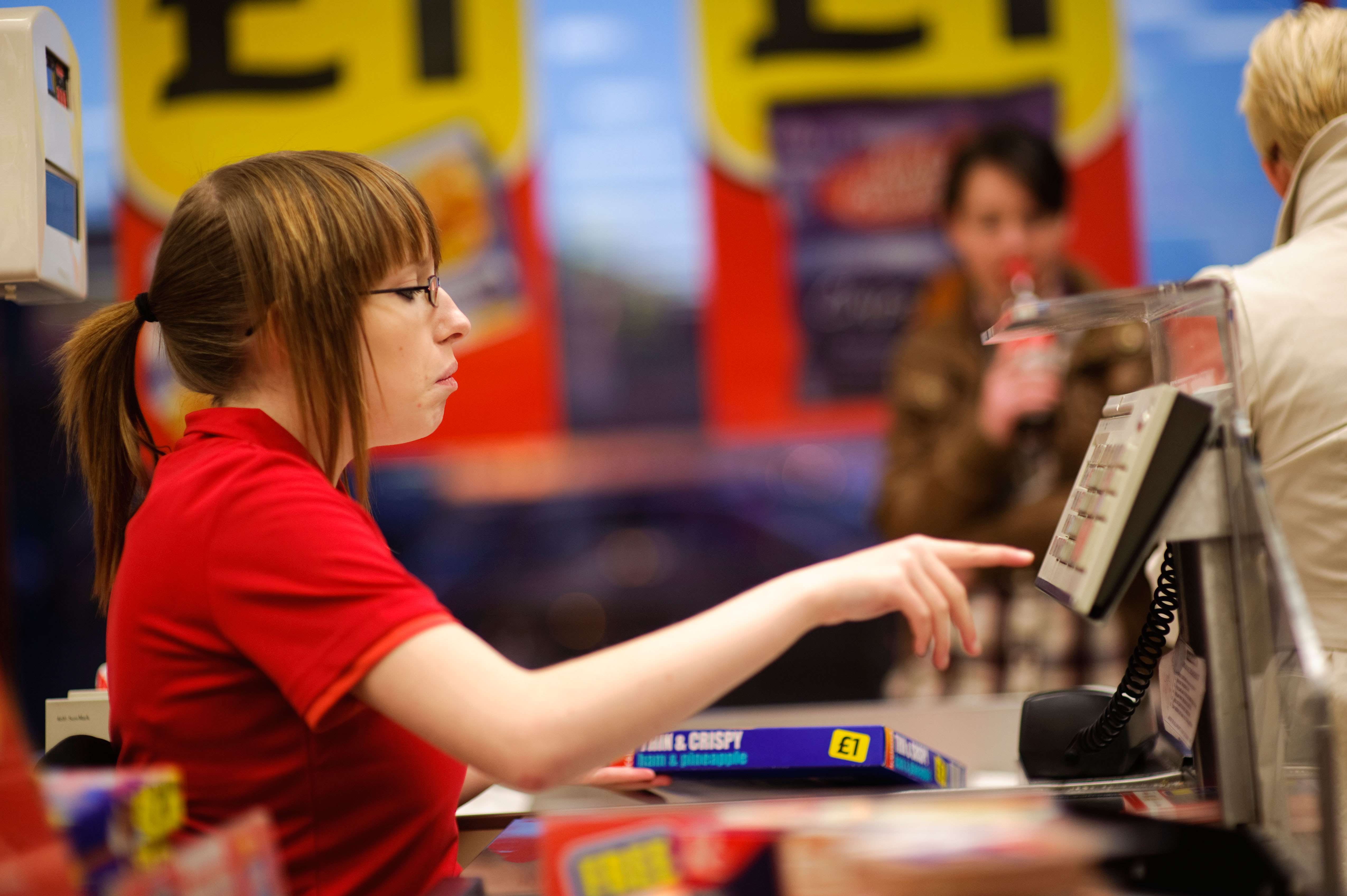