A NURSERY teacher has revealed exactly what your kids should be watching on their tablet before they go to school.

TikTok user Emerald Amethyst shared her advice for ‘adults with tiny humans’, where it has since received almost 800,000 views. 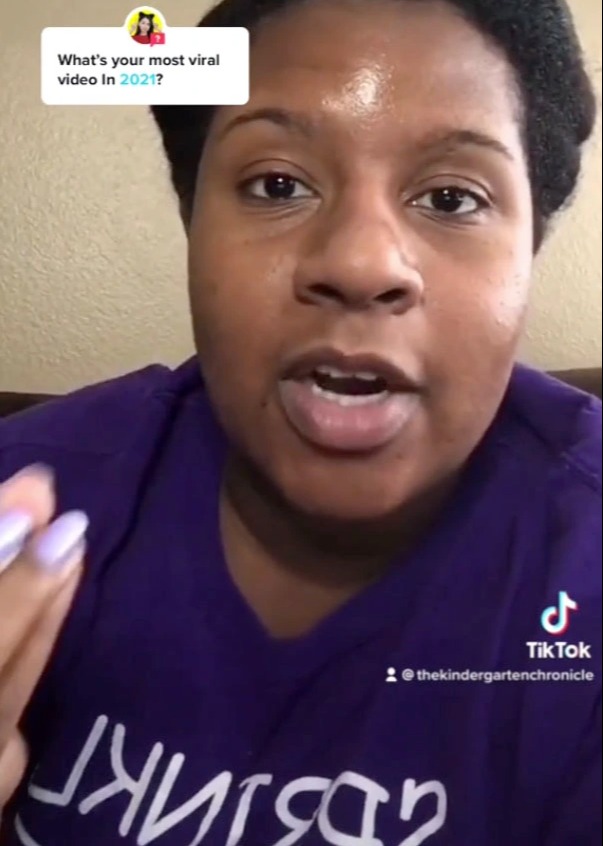 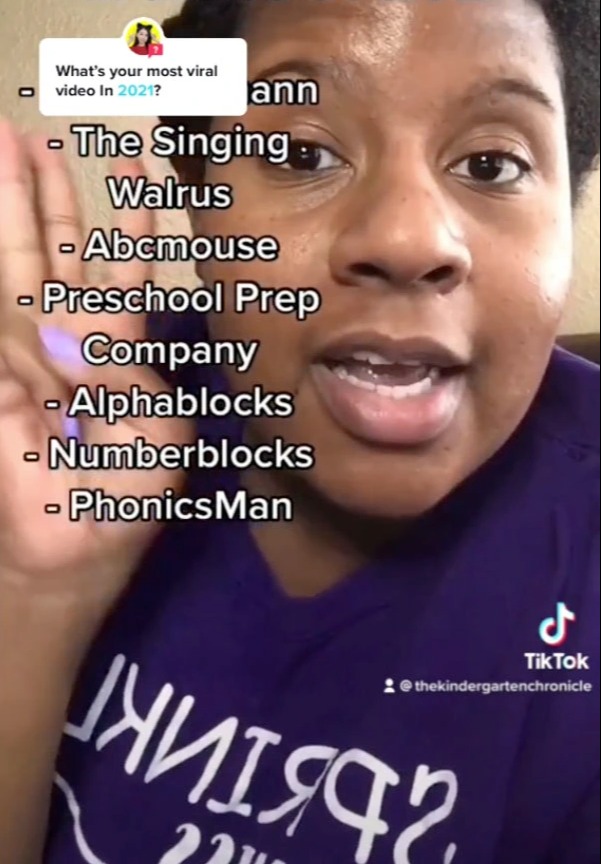 Speaking in the video, she said: “I just need people to know it is not what it was in the 90s and I just want to prepare y’all so your child can be successful in kindergarten.

“As I mentioned before there are a lot of YouTube channels that can help you because at this point every child I see has a $30 tablet.”

The channels that she suggests include, The Singing Walrus, Abcmouse, Preschool Prep Company, Alphablocks, Numberblocks and Phonics Man.

Emerald suggests that these channels will help your child to develop some of the basic skills they will need before starting school.

However, many parents were quick to criticise her approach, arguing that kids should be discouraged from using tablets.

Commenting on the video, one wrote: “Kids 100% do not need to be using any form of electronics at this age.”

Famous face hides behind a disguise to go skiing – so can you tell who it is?

Agreeing, another added: “I don’t care what nobody says, take away those damn phones!”

However, there were several who jumped to Emerald’s defence.

“Yes! Footsteps to brilliance!” added one, while another wrote, “I hear nothing incorrect in these videos, I don’t understand the controversy.”