MOTHER of two Victoria Yavnyi gave her second child a unique name and she apparently has to deal with critics constantly rolling their eyes at the moniker.

While she doesn't seem to care much about the baby name shamers, she admitted she gets trolled for much more – but always has an answer. 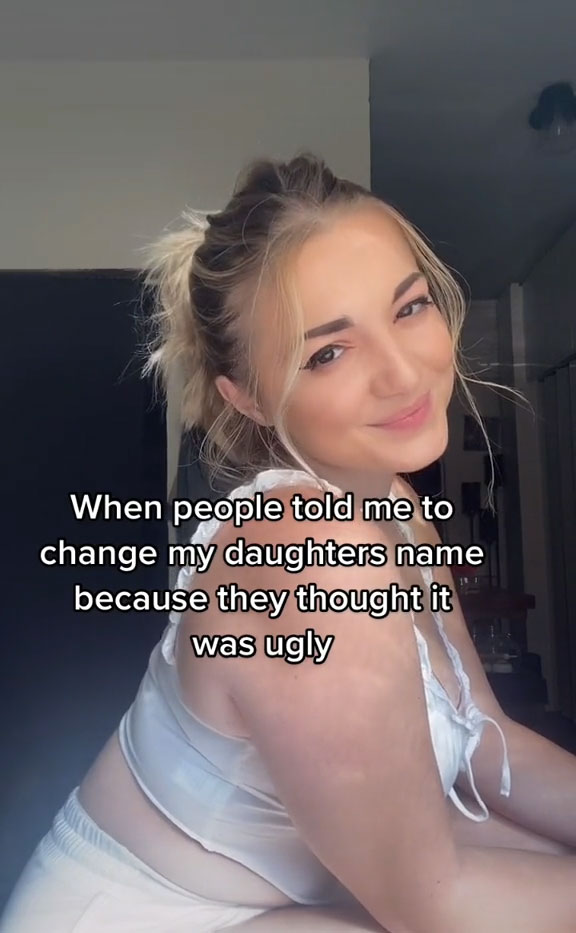 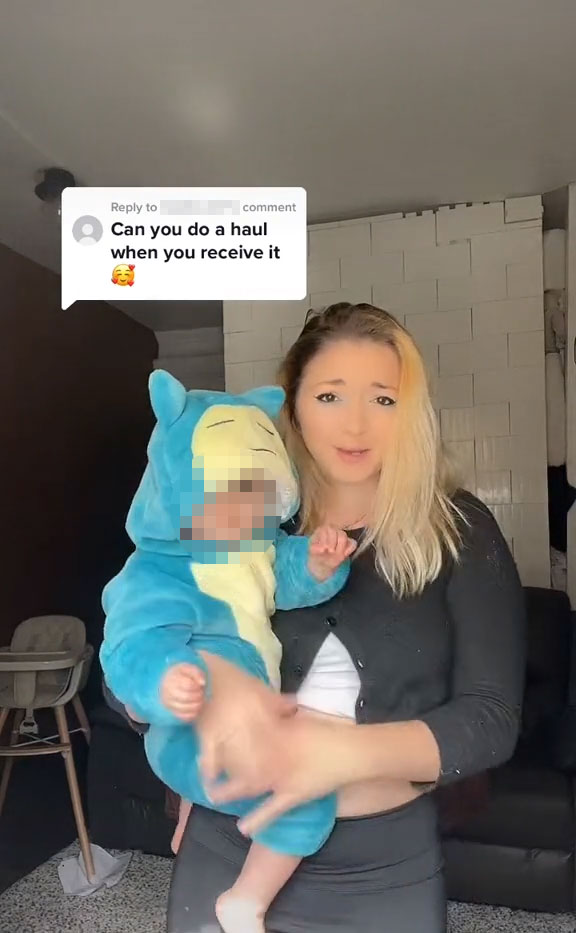 Yavnyi is a stay-at-home mommy blogger who shares much of her day-to-day life online, and with that, comes sharp criticism.

For instance, she tried to shut down haters by agreeing she could easily change her daughter's name, which is Grey, but she sees no need to.

"Good thing other countries have bans on stupid names," one naysayer wrote. 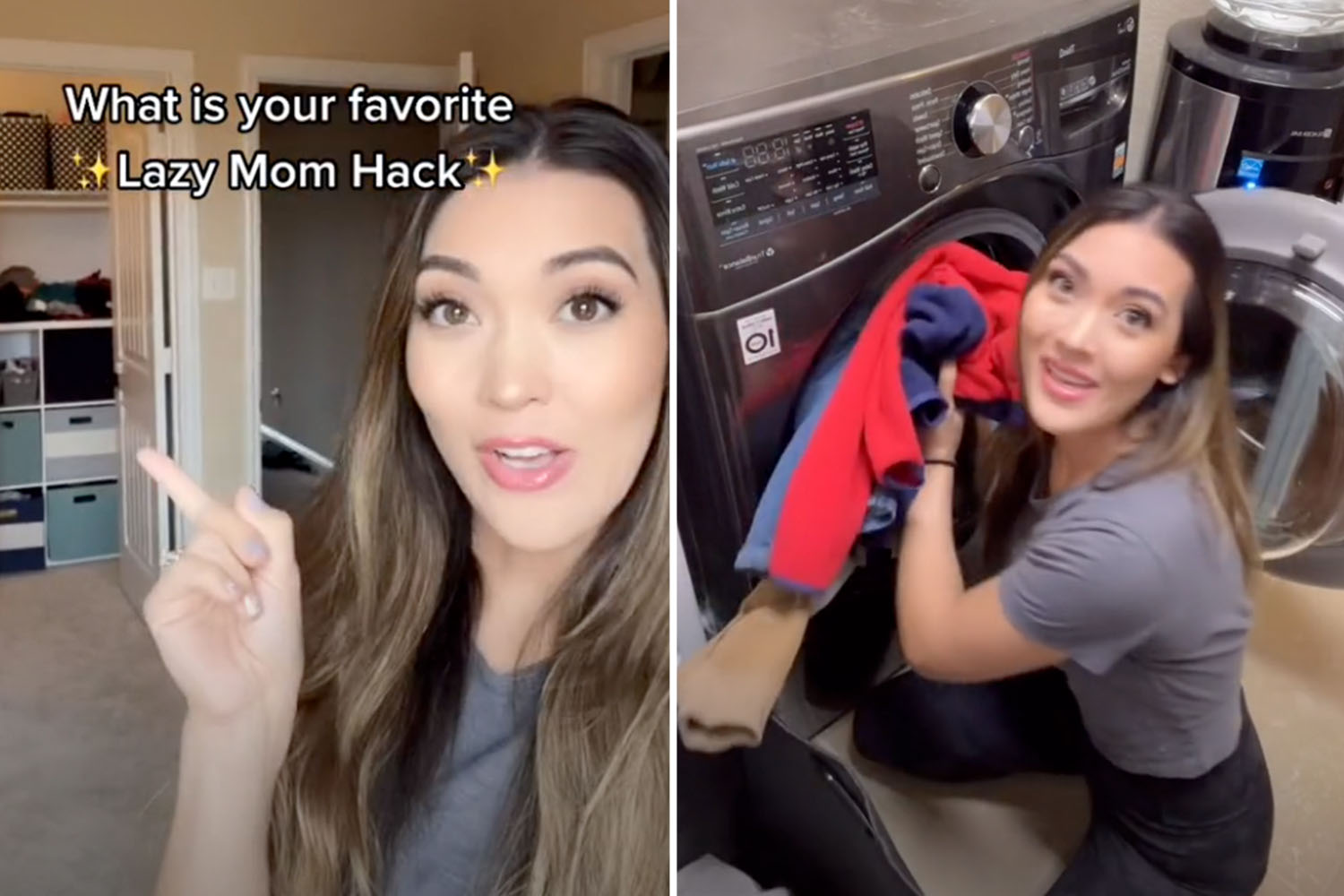 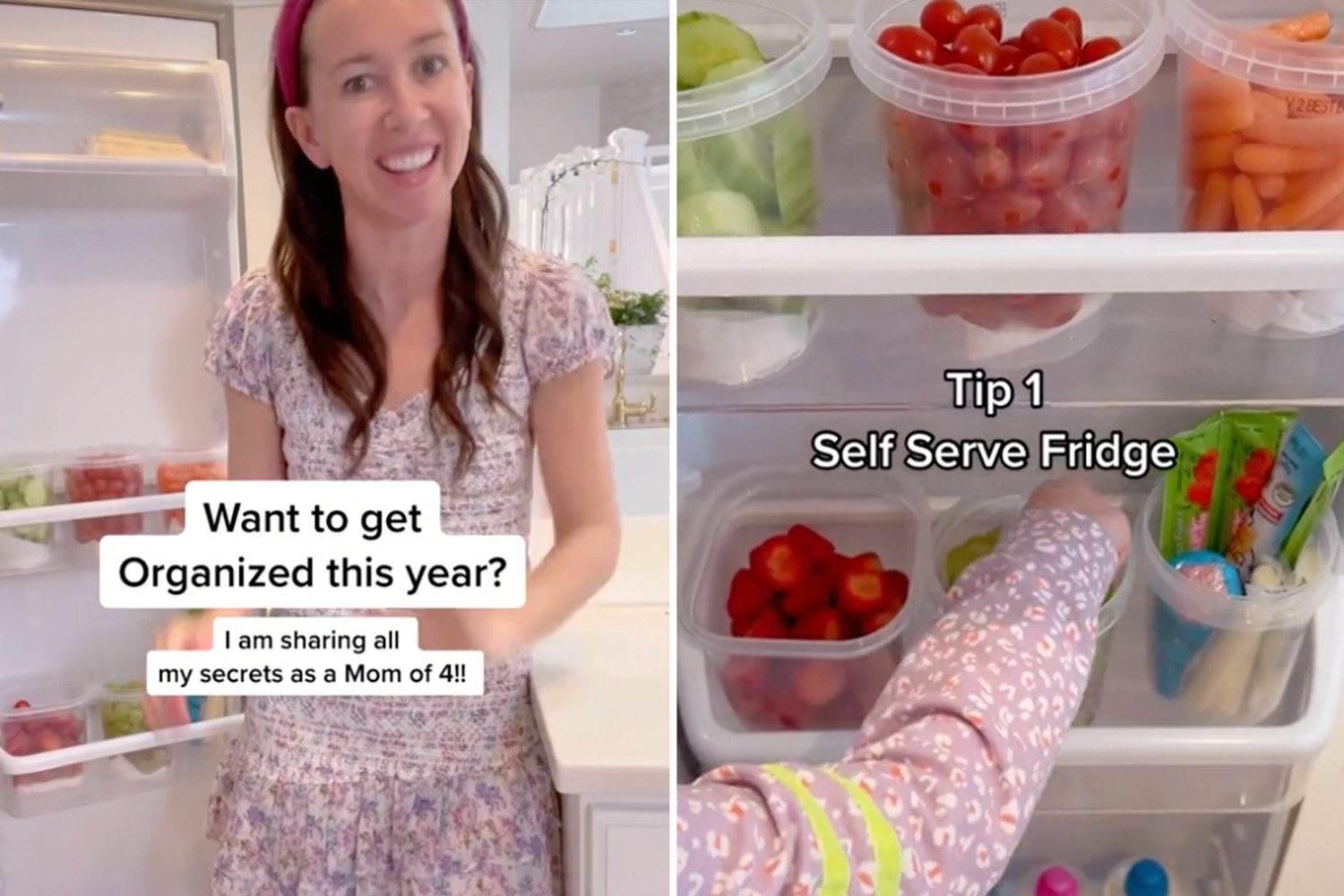 "I don’t hate it but it’s kinda weird to name a kid as a color," another noted.

While Yavnyi seems confident in her baby name choice, she also gets criticized about other things, from when she feeds Grey to her sleep schedule.

She also had a clapback for a user who criticized her for letting her baby stay up late.

Queen, 95, WON'T be at Easter Sunday service after 'regrets' over event

It’s been 16yrs since Big Brother and we're stronger than ever, say Grace & Mikey

DAN YOU BELIEVE IT

Danniella Westbrook's changing face as she reveals results of surgery

"It doesn't make you a better parent for putting them to bed before the sun goes down.

"She wakes up [at] whatever time she wants and then we started our day," Yavnyi explained.

She added that forcing her child to go to sleep when she isn't ready would only confuse her.

Kim SCREAMS and storms off stage during interview with Ellen DeGeneres

Yavnyi even made a video calling out people who shame women for being stay-at-home moms but applauding folks who watch kids as a paid job.

It seems like Yavnyi simply doesn't care what people have to say and will keep following her own intuition when it comes to parenting. 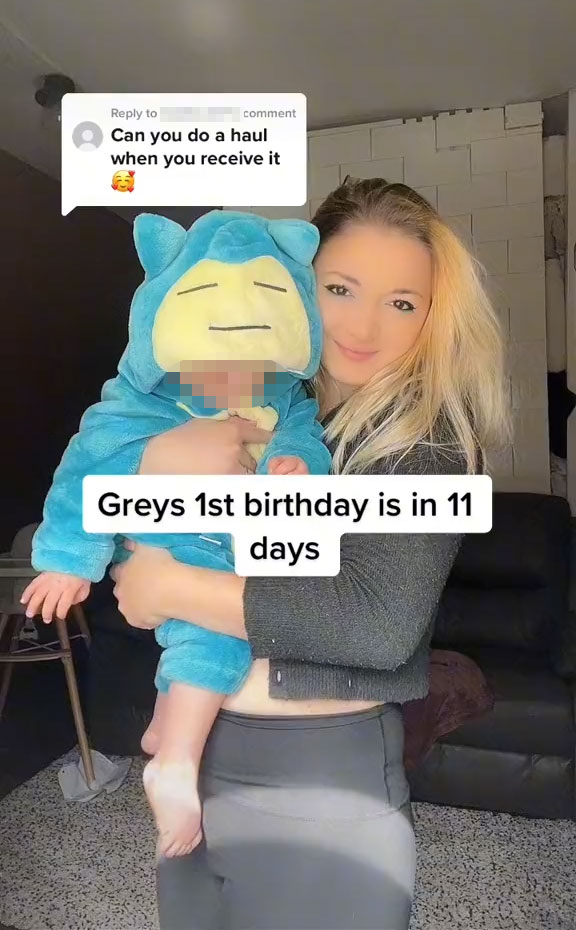