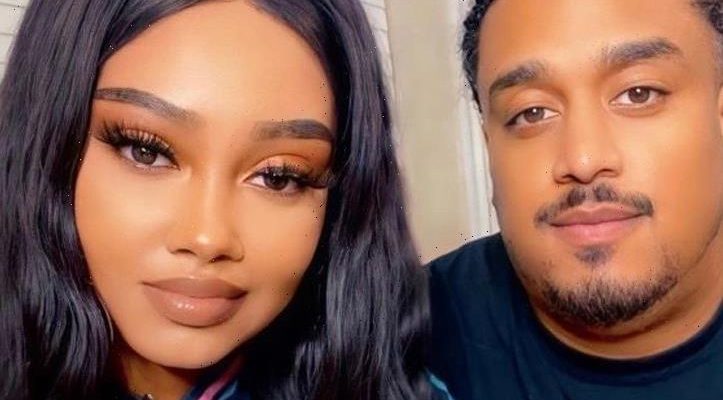 A MUM-of-eight has hit back at critics who judge her large family and assume that her kids all have different dads.

What's more, Yalancia, 29, insists that she and her partner Mike don't claim benefits to look after their brood and instead they work for a living. 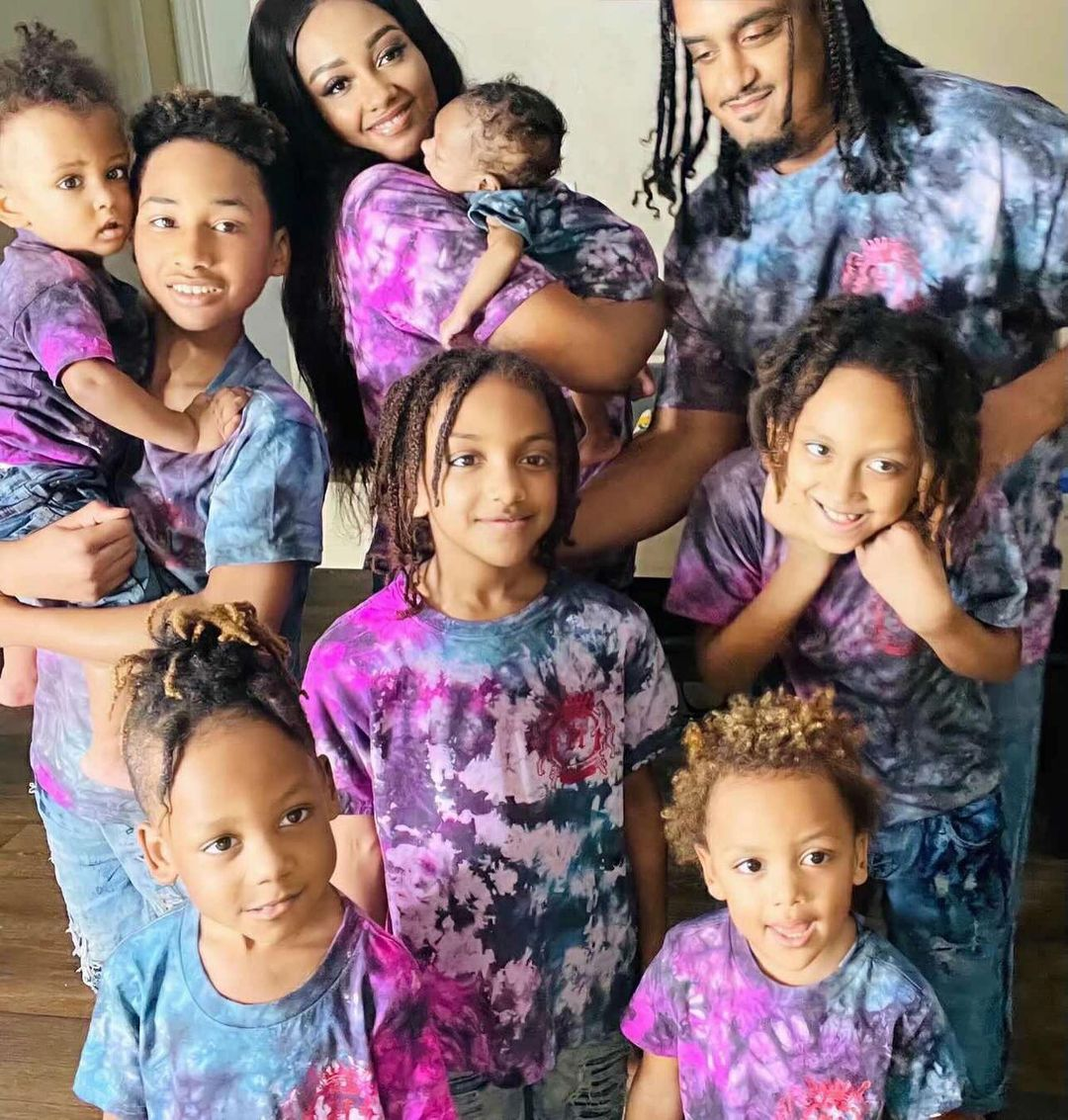 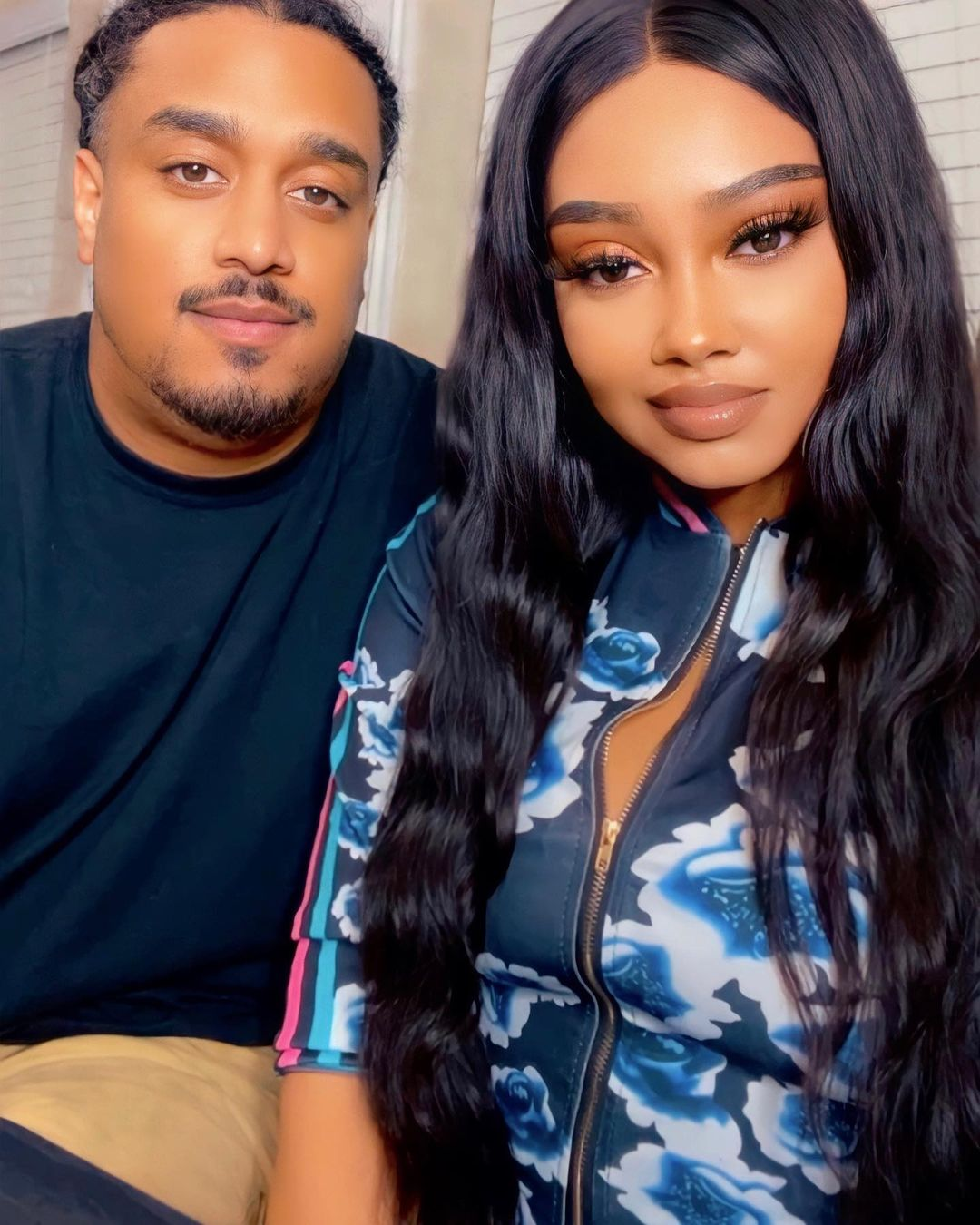 The couple, who have eights sons, detail their family life online, offering fans a glimpse inside "that Rosario life" – which is also their social media handle.

Yalancia, who lives in the US with her family,said people are usually shocked to learn she is just 29 and already had eight kids.

But she was just 17 when she and Mike had their first child together, and they've continued growing their family ever since.

In a post on the family's Instagram page, she revealed: "I always get [told] I look too young to have such a big family!

"I finished high school with honors right before I had my firstborn at 17 years old I then moved to Indiana got my bachelors degree all while expanding my family! Then took off to Dallas for better opportunities!"

The mum-of-eight revealed that people always question how many dads are in the picture as they struggle to believe all eight have the same father.

But even if there were multiple dads, Yalancia said it doesn't matter as she finally sets the record straight.

The couple's first son was born in 2012 with the youngest being born just this year.

Devastatingly, the parents-of-eight lost one of their babies just two weeks before his delivery date when they couldn't hear a heartbeat, which resulted in a stillbirth.

The family has over 30,000 followers on Instagram who tune in to the sometimes chaotic life of the Rosario family – in addition to thousands more on YouTube and TikTok.

Both Yalancia and Mike have admitted they want to try for another baby and continue growing their family – with at least ten kids.

They also hope for one to be a girl, however, they're completely happy with having all boys too.

Meanwhile, this pregnant mum-of-six boys is sick of people asking how she can afford her kids and presuming she's trying for a girl.

We previously shared photos of inside the 10-bed home of Britain’s largest family where the Radfords live with their 22 kids. 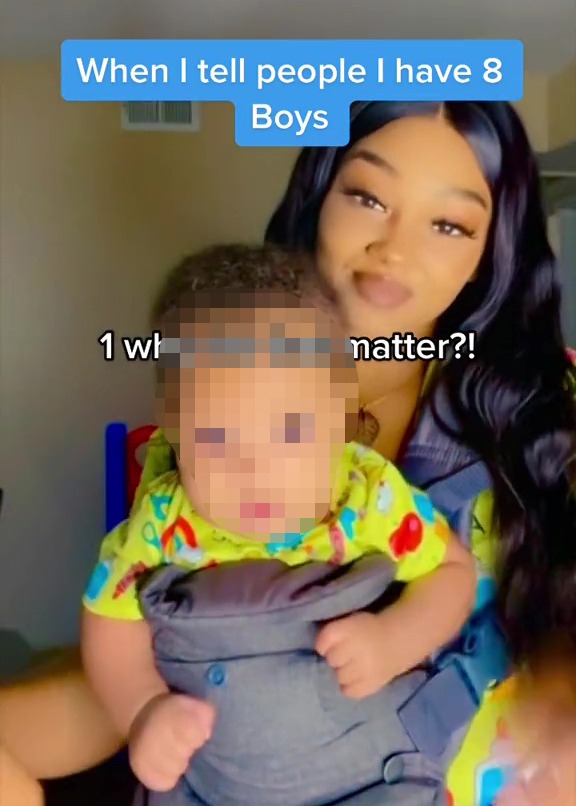