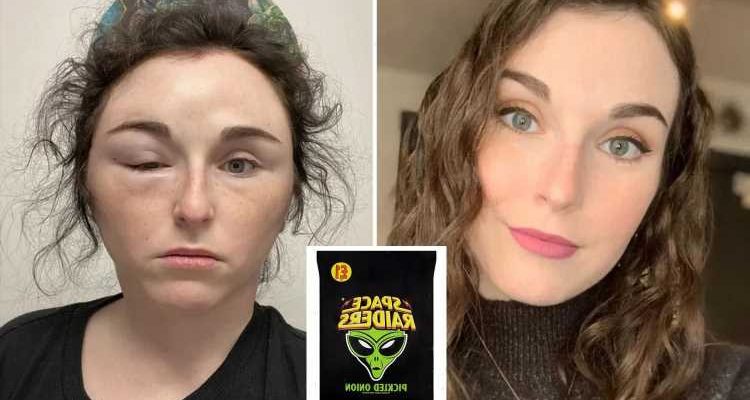 A RECEPTIONIST is urging hairdressers to do patch tests after an allergic reaction to hair dye swelled her face to three times its normal size. 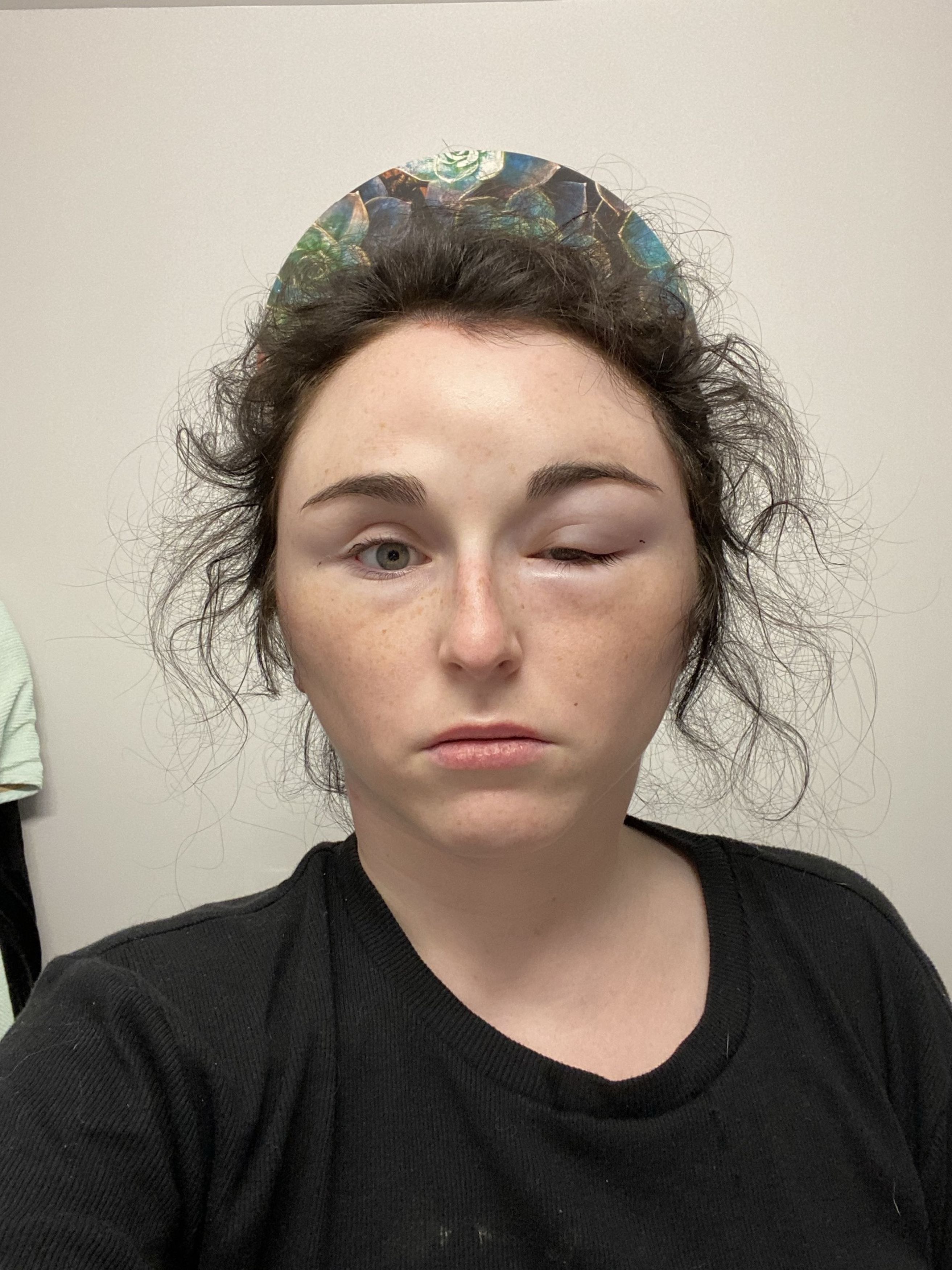 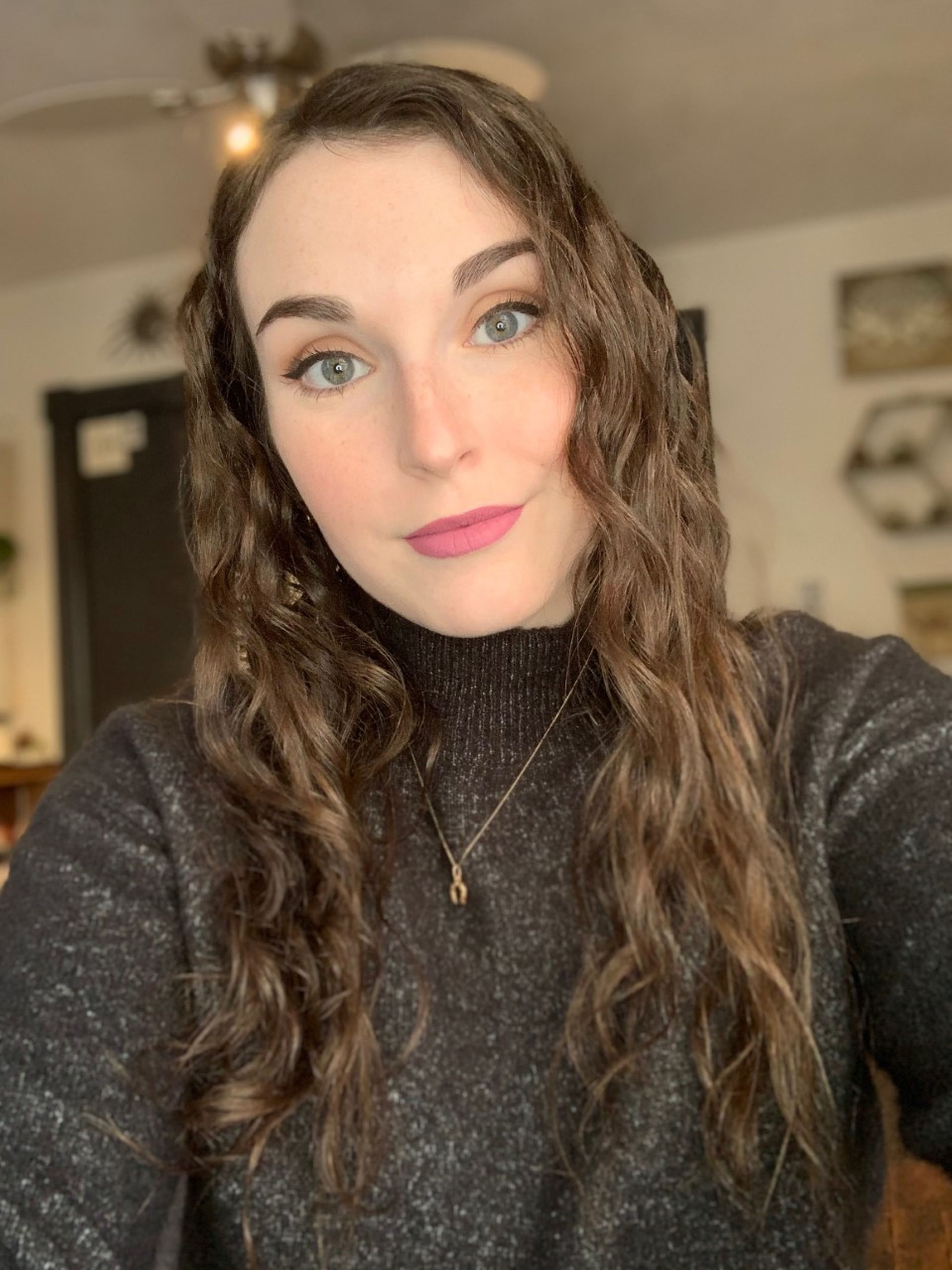 The next morning her head had swollen and she claims she was left looking like a Space Raider crisp.

'Crazy' photos show the 23-year-old's head getting progressively 'rounder' until she looked like the aliens on the front of the iconic crisps – as friends were left in 'disbelief' that she wasn't using a Snapchat filter.

The 'terrified' beauty lover said she dashed to A&E twice that day but the following morning woke up looking like an 'alien' or 'hot air balloon'.

She added that the pain was so excruciating that it made her want to rip her hair out.

Shaylene even considered shaving her head to speed up the healing of the scabs and blisters and had to wait a week and a half for the swelling to completely disappear.

After claiming to have not even been offered a patch test by the hairdresser, she is sharing her ordeal to raise awareness that allergic reactions can be life-threatening.

Shaylene, of Ontario, Canada, said: "I was told by a couple of friends that I look like an alien.

"It gave us all a bit of a laugh. If you can make a scary situation funny it helps for sure.

"When the swelling was at its worst I would honestly say that my face looked like one of those moon emojis – it was very very round.

"My sister said I looked like a thumb, that's kind of accurate as well. My face was just kind of flat and when the swelling hit my neck too I looked like I was maybe 300 pounds, it was crazy.

"A couple of people told me they thought I had a Snapchat face filter on and I said 'no, that's just my face right now' and they were quite shocked.

“They didn't believe it was real at all.

"It's funny to look back at the photos and think 'oh my Gosh, that's me' but thankfully I came out of that and I look ok now."

Shaylene said she'd previously visited the hairdressers for a balayage hairdo but as no dye touched her scalp, she experienced no reaction.

She returned to dye her hair black with purple tips and believes this time she 'definitely should have done a patch test'.

Shaylene said: "Just after my hair was done I felt great, honestly I felt beautiful, it was the first time in a long while that I'd felt good.

"Maybe a couple of hours after it was done my scalp started to itch a little bit and I was like 'ok, that's fine, it's just irritated a bit.'

"I went to bed that night and woke up the next morning and I had scabs and blisters all over my scalp. My ears were also quite swollen and in quite a lot of pain.

My sister said I looked like a thumb, that's kind of accurate as well. My face was just kind of flat and when the swelling hit my neck too I looked like I was maybe 300 pounds, it was crazy.

"I went about my day as normal, kind of ignored the pain and took a benadryl thinking it was just allergies and that would help. It didn't."

When Shaylene woke up the next morning not only had her face become like a 'hot air balloon' but her left eye had completely shut.

She went to A&E where she was given antihistamine and antibiotics but returned later that day as her face had become 'so swollen' and the reaction had spread down to her cheeks.

Shaylene said: "On Saturday morning I woke up and my face was about three times the size it normally is and the pain was honestly unbearable, I wanted to rip my hair out.

"You could literally touch my forehead and see the indent of your finger because my face was so swollen. It was crazy.

"The swelling started at the very top of my head and slowly made its way down into my chest throughout the days.

"It was very scary. I was actually considering shaving my hair at one point because I just wanted the scabs to all heal and I thought if my hair's there they're not going to, and thought I'd be maybe dealing with this for months, I had no idea.

"It was quite excruciating. I had to have ice packs on my head almost every single night to freeze the pain.

“I was taking tylenol as often as I could and morphine at night just so I could hopefully sleep. The pain level was probably 9.5 out of ten, it was pretty crazy.

"I feared for what my face would look like. I thankfully was off work so didn't have to miss any pay, but if I was I would have missed quite a lot of work because of that."

The 23-year-old believes she's allergic to paraphenylenediamine (PPD), a chemical substance that is widely used as permanent hair dye.

Shaylene said: "I won't be having my hair dyed again. I wish I could because I love it how it is but I can't do this again and don't want to go into anaphylactic shock just because of my hair.

"It took about a week and a half for the swelling to completely go away.

"She [hairdresser] didn't offer me a patch test, there was no mention of one.

"Ever since it happened she's been messaging me asking if I'm ok and has now been researching what can happen with allergic reactions and is more aware thankfully.

"I felt bad because I know it wasn't my hairdresser's fault but I really wish she did offer a patch test for me, but I know now she's going to be doing that for every single client she has.

"I wanted people to be aware of what can happen. Honestly, looks aren't everything you don't have to do things like dying your hair to make yourself beautiful for society, and if you do do it try and do it the proper way just in case because it could be life-threatening." 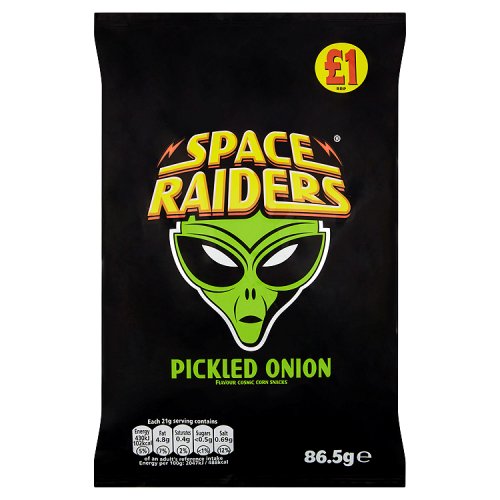 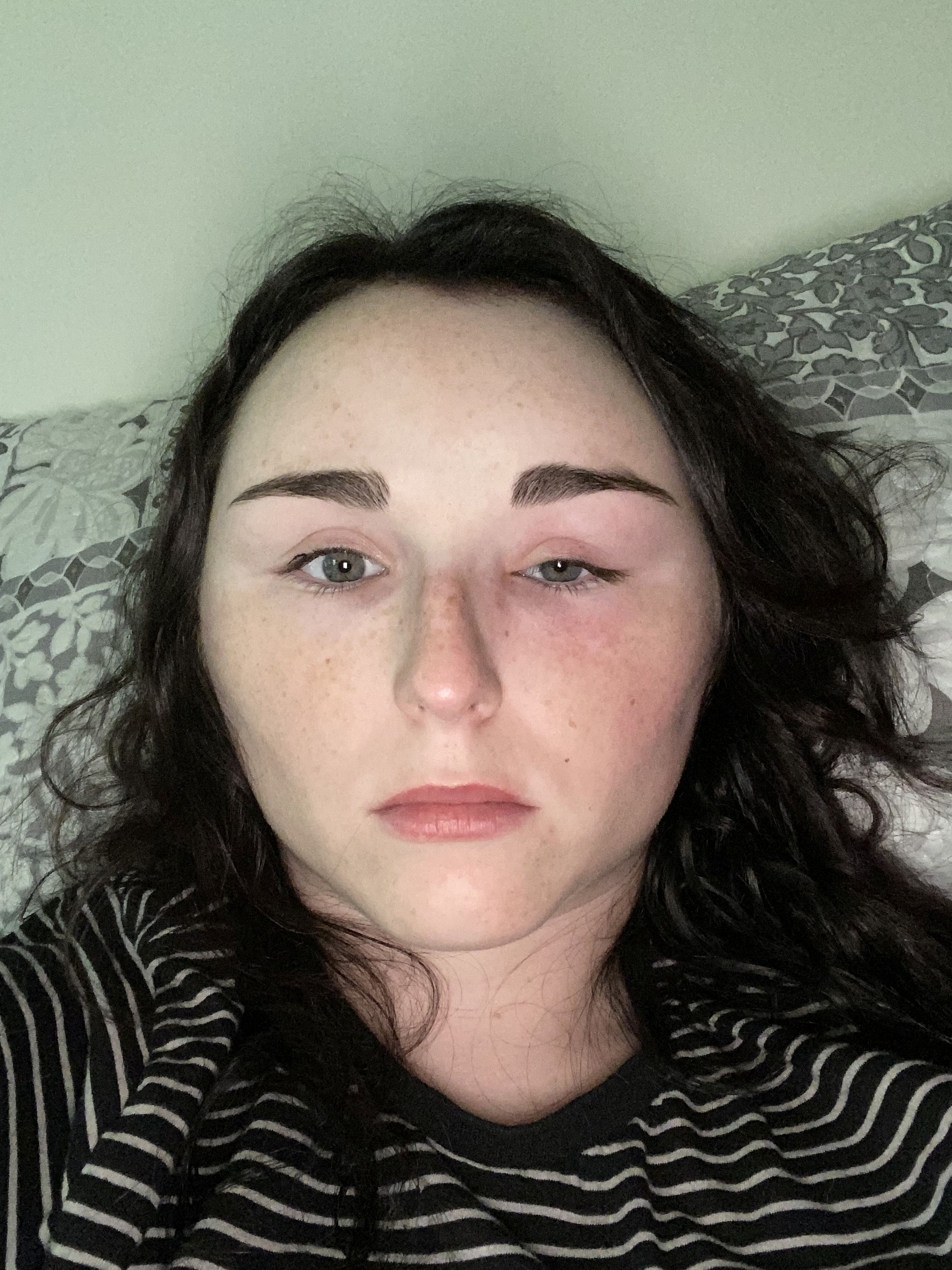 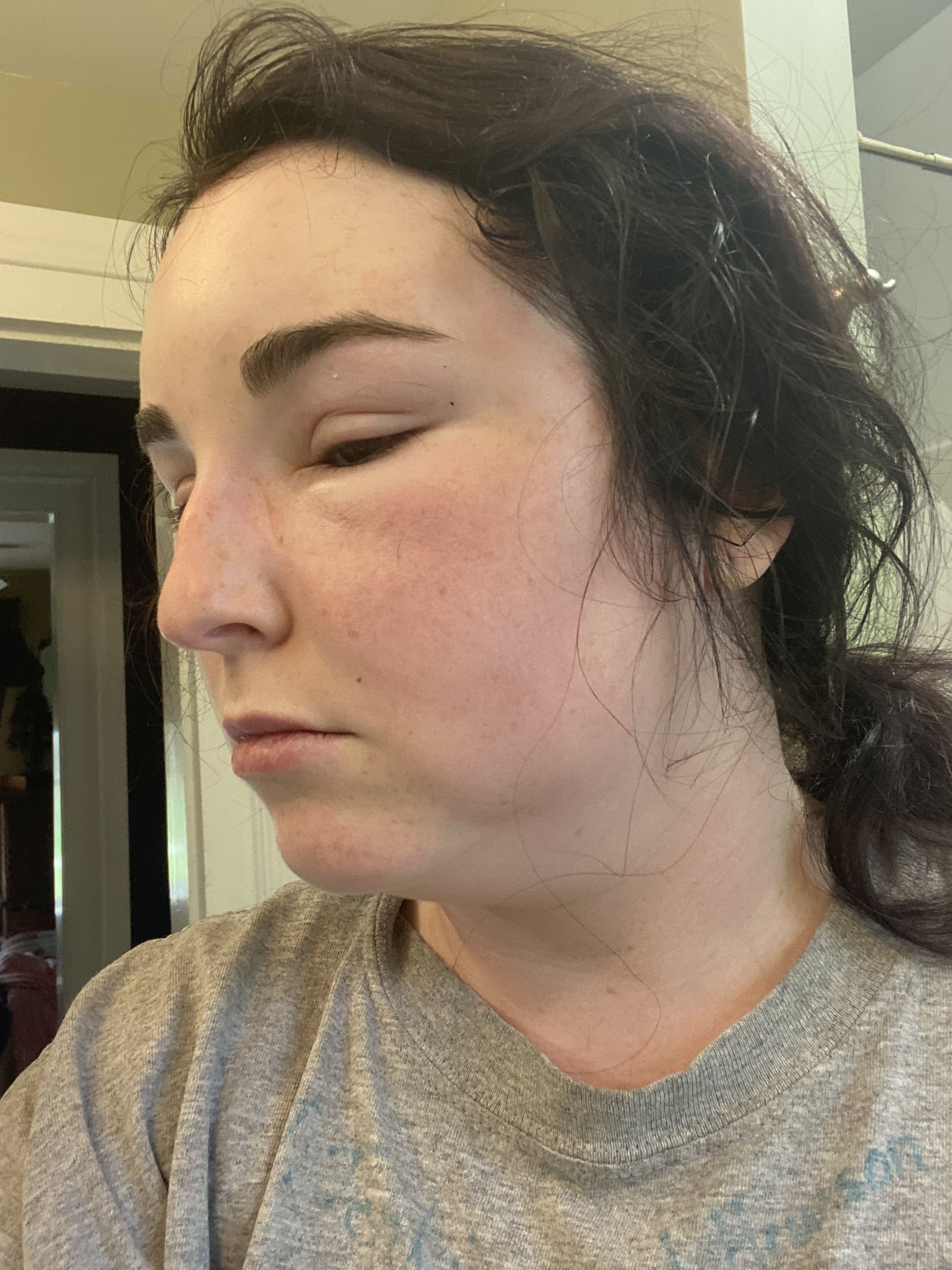 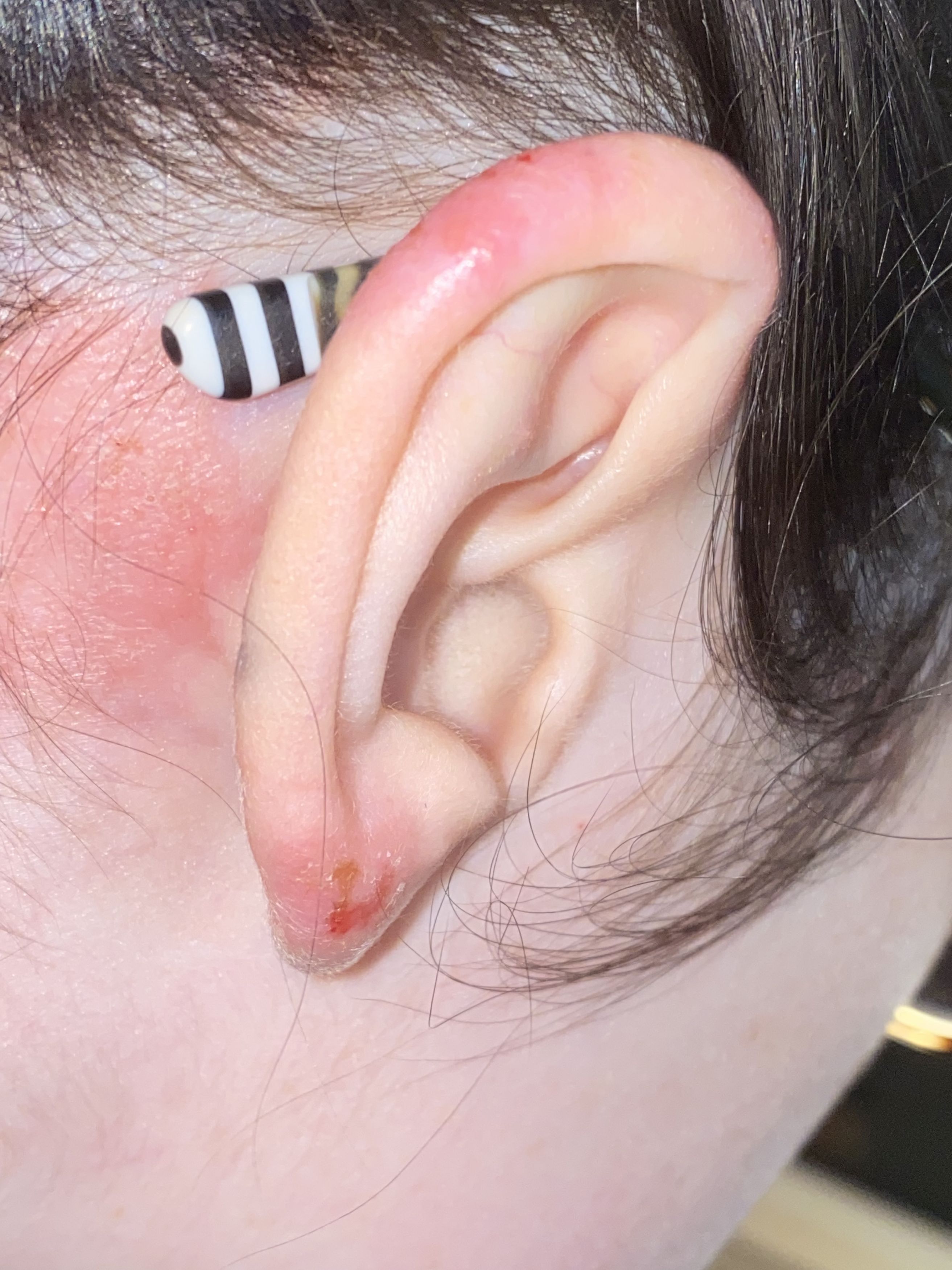 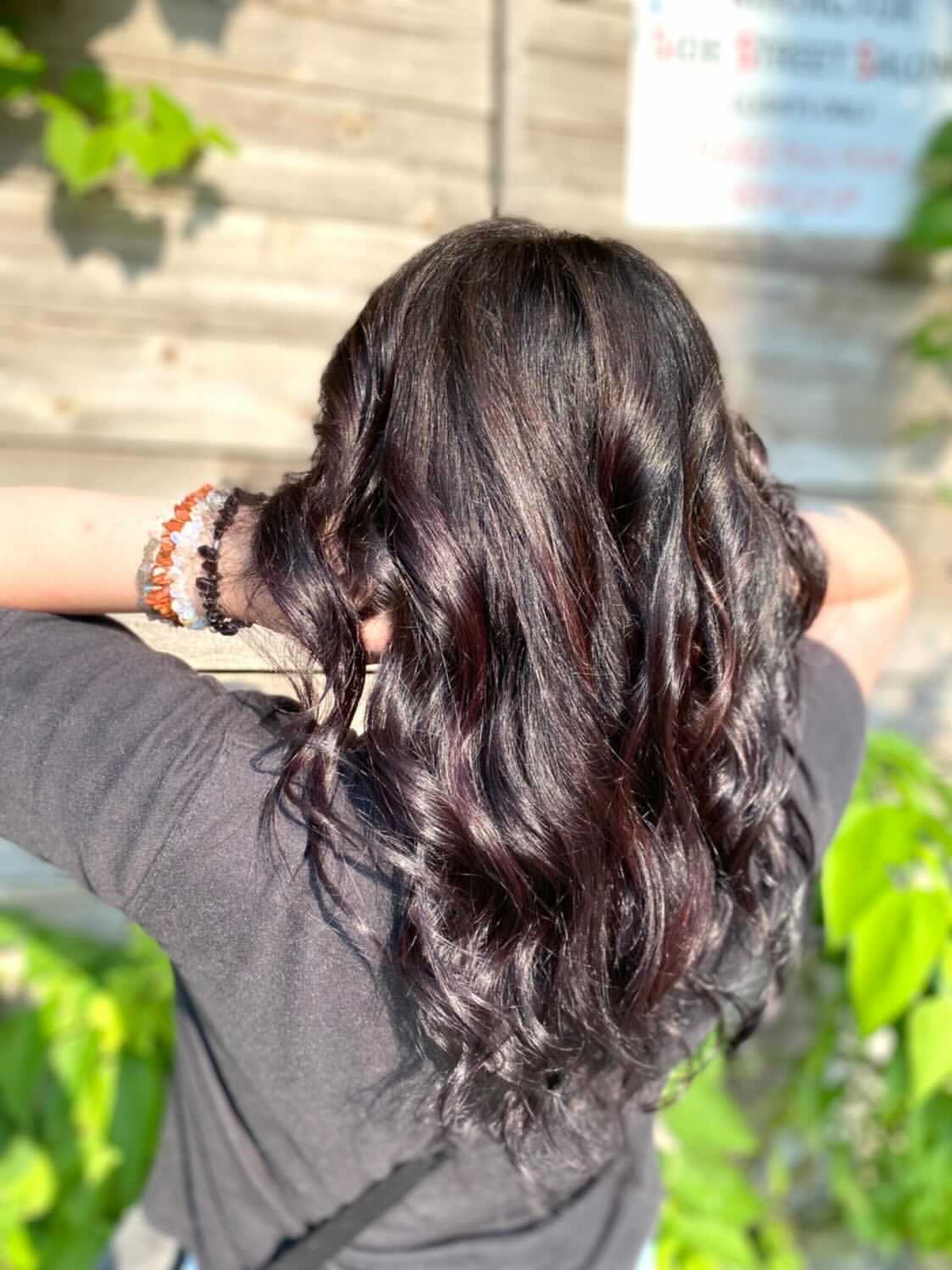 Previously, a mum revealed she was almost killed by an allergic reaction to hair dye.

And a mum who tried to dye her hair "unicorn" colours is now BALD after £5 bleach left her with severe scalp burns.

And a man has shocking allergic reaction after not doing a patch test before dyeing hair – but people STILL won’t bother.