From the outside looking in, life was great for mum-of-two Rhian Williams, who had a full time job and busy social life.

But Rhian, 36, from Swansea was a secret alcoholic and her problem was putting a serious strain on her marriage. 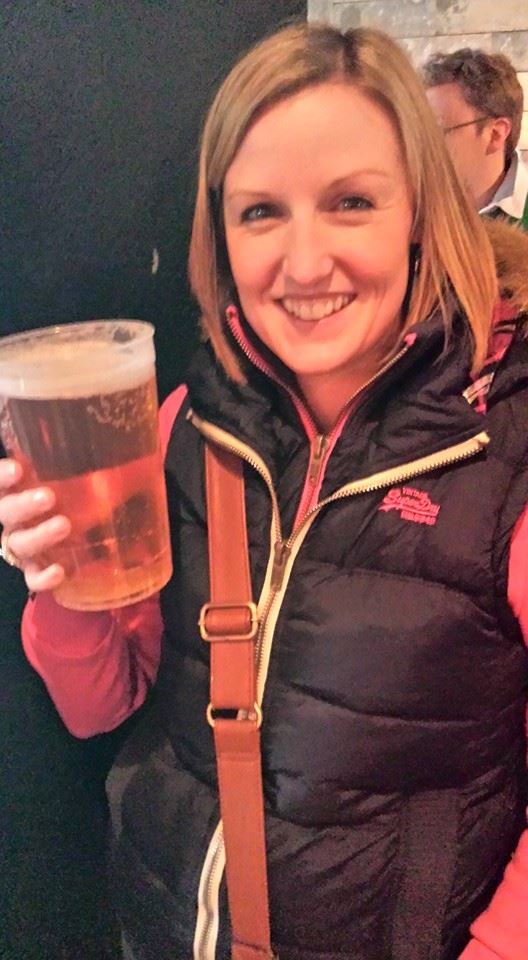 In March this year, she admitted that she had a problem, "When my front door closed and wine o’clock came at 5pm, I could not stop myself."

She said her drinking problem stemmed from her time at University and a reaction against her strict upbringing: "I was brought up in a Christian family, so you didn't get drunk."

Rhian admitted that her drinking got considerably worse in the last six to seven years, but pointed out that it's such a gradual decline that it's barely noticeable.

"Because I was able to go one evening without having a drink, I thought 'I can't have a problem'", she explained. 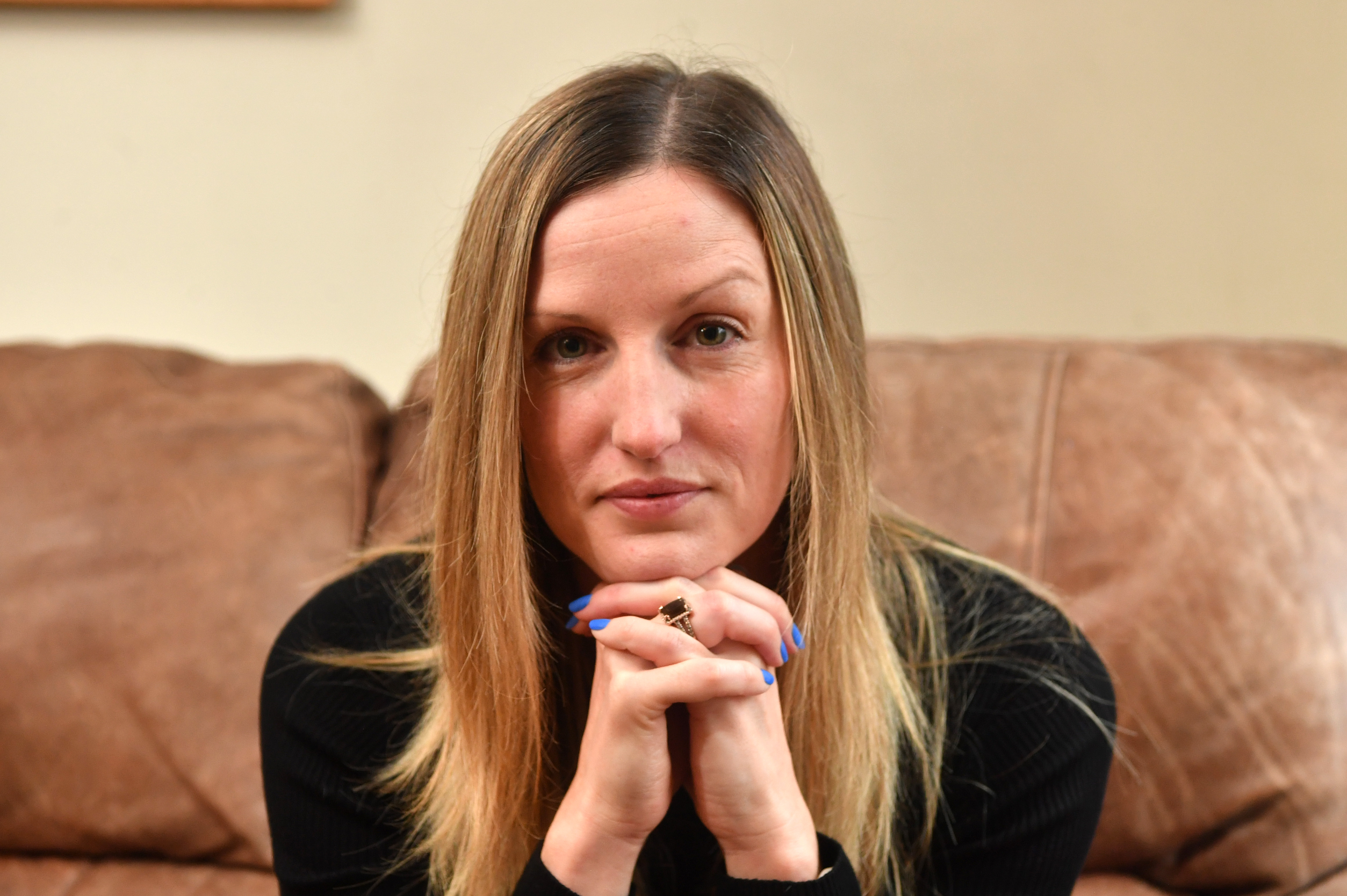 "You do things to show yourself that you don't have a problem, like a dry January or a dry July. You do it for a month then it's so easy to fall back into it.

Rhian describes going on benders, returning home and arguing with her husband Chris, which would lead to her taking two weeks off drinking – but there was never a real end to it.

For about three years, arguments with her husband had got much worse, and in March this year things came to a head, and he asked her to leave.

She said, "I had hidden a bottle of wine that I had already drunk because I was embarrassed and he found the bottle. I suddenly realised that I was going to lose everything."

You do things to show yourself that you don't have a problem, like a dry January or a dry July. You do it for a month then it's so easy to fall back into it.

Now sober, Rhian describes how much better the relationship between her and her husband is, and says their date nights used to be about her getting smashed rather than spending time together.

She said her two kids were too young to understand but that they'd joke that "mummy's favourite drink is wine".

When speaking about her journey Rhian mentioned Brene Brown quote, "Are you the adult you want your child to grow up to be?" and said it made her burst into tears as she'd never want her kids to drink like she did. 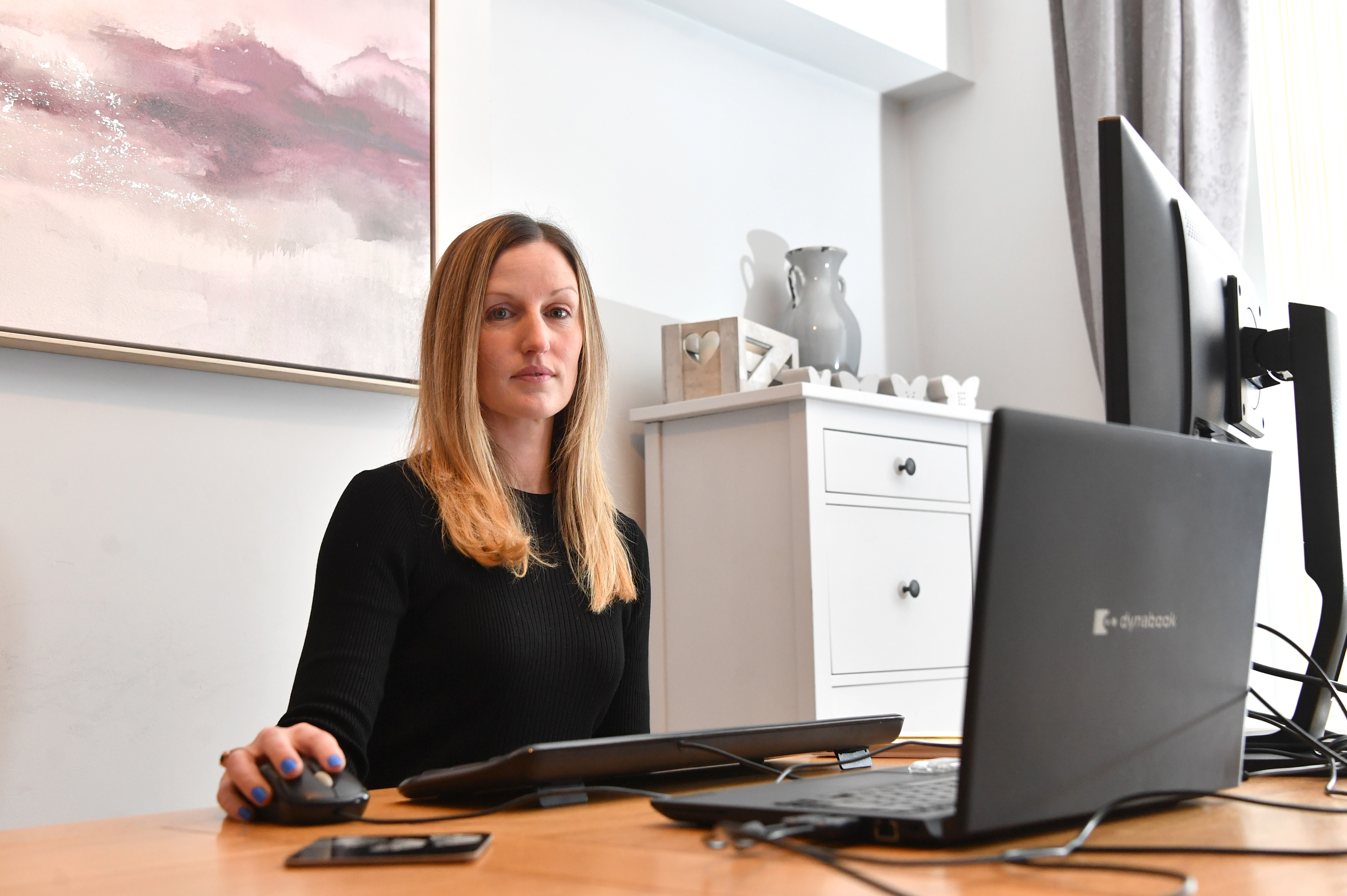 "You hide it and people think that when you go on a night out and get smashed, you are just doing it that night – they don't realise that every other night of the week you're having a bottle of wine."

After she stopped drinking, Rhian was exercising at 6.30am and feeling amazing.

She commented on wine culture, memes and the fact that so many 'comedy' birthday cards revolve around alcohol normalises drinking.

"It's a joke that it's mummy's medicine and it's what you have to de-stress from the kids."

"I suddenly realised that I was going to lose everything."

Today, Rhian has a sober coaching business and says that everyone has the same story, where weekend drinking slips out of control and it gradually becomes an everyday habit.

In eight months of sobriety, Rhian has saved around £700.

She describes milestones such as resisting free prosecco at an evening do.

Talking about the last few months, Rhian said it had been hard but that lockdown had taken away the pressure to go out. 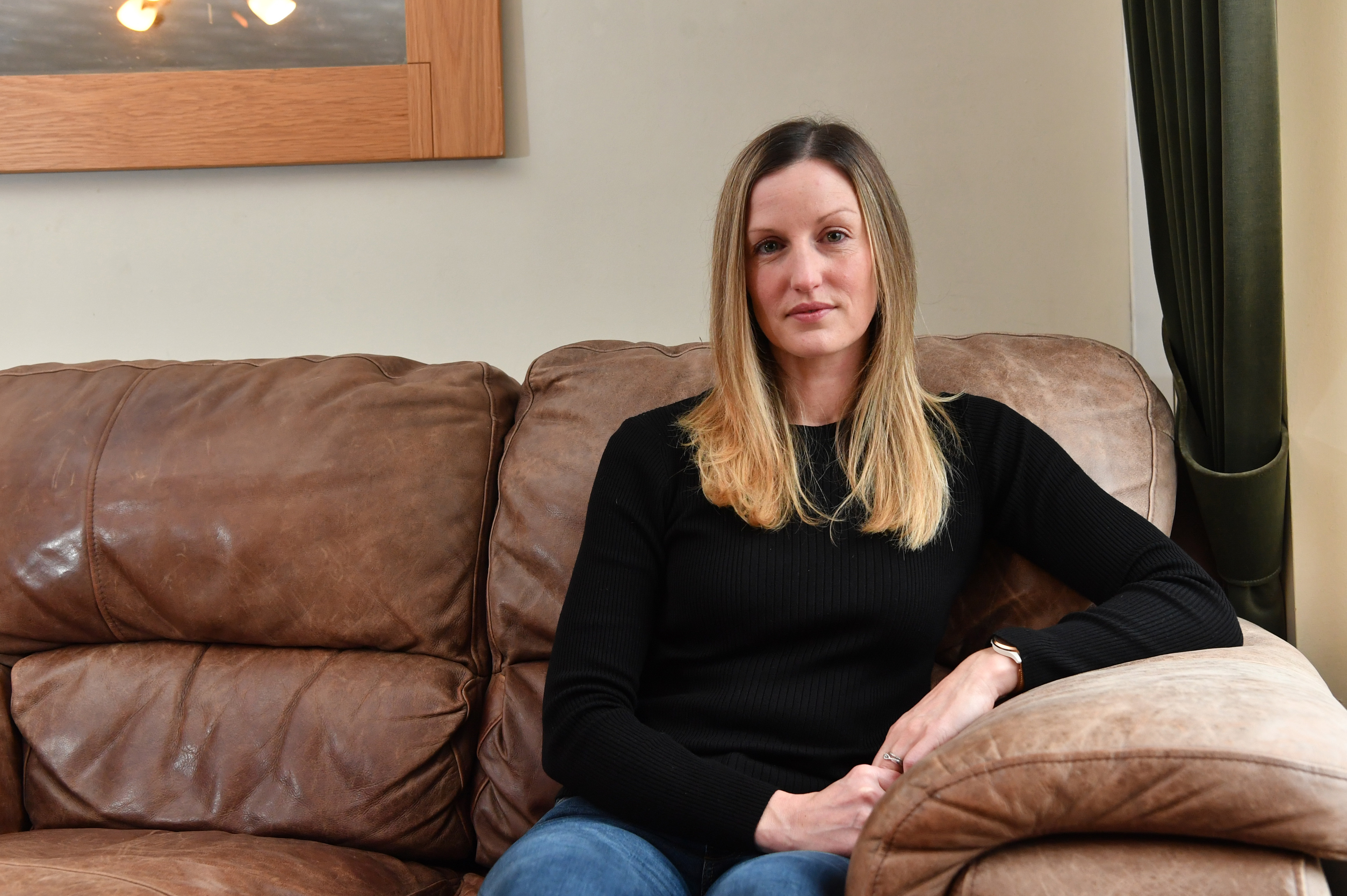 "Before I couldn't understand people who could drink a glass of wine and leave half a bottle in the fridge."

"One of the coaching packages that I am doing is 60 days sober. I found that when you give up for a month, you do not feel the benefits.

She says that during your first month without alcohol you feel awful because your body is adjusting to not having alcohol in your body, but after two months you start to feel all the benefits.

According to the NHS, regularly drinking more than 14 units of alcohol a week risks damaging your health.

To keep health risks from alcohol to a low level if you drink most weeks:

If you're pregnant or think you could become pregnant, the safest approach is not to drink alcohol at all to keep risks to your baby to a minimum.

"There will be many people suffering in silence.I want to share the tools I've developed with people to allow them to live life on their own terms.

"It has been widely reported since the pandemic that people are drinking more alcohol than they were before. I believe I can help women for which drinking has become a concern.

"You don’t need to reach rock bottom to have a problem."

If you need help, you can contact Alcoholics Anonymous, www.alcoholics-anonymous.org.uk and 0800 917 7650.

For other real-life stories we recently shared one mum-of-four's HUGE lockdown laundry pile that built up over two months after she couldn’t be bothered to fold clothes.

Plus one woman was on contraception and only realised she was in labour when she went to the toilet at 12am and saw a BUM poking out the u-bend.

Also, one mum reveals she was back at the gym the day after giving birth.