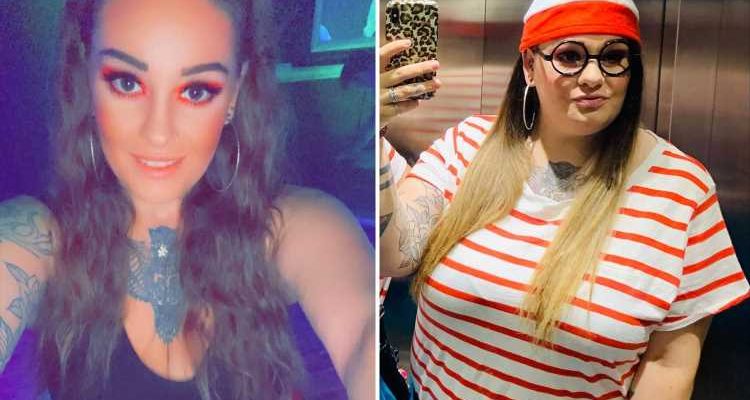 MUNCHING on a takeaway is something we all love to do, but for Alex Hollywell-Rolfe it became too much of a habit.

The 27-year-old would scoff up to SIX takeaways every week, causing her to pile on the pounds until she reached her heaviest weight of 21st 10lbs. 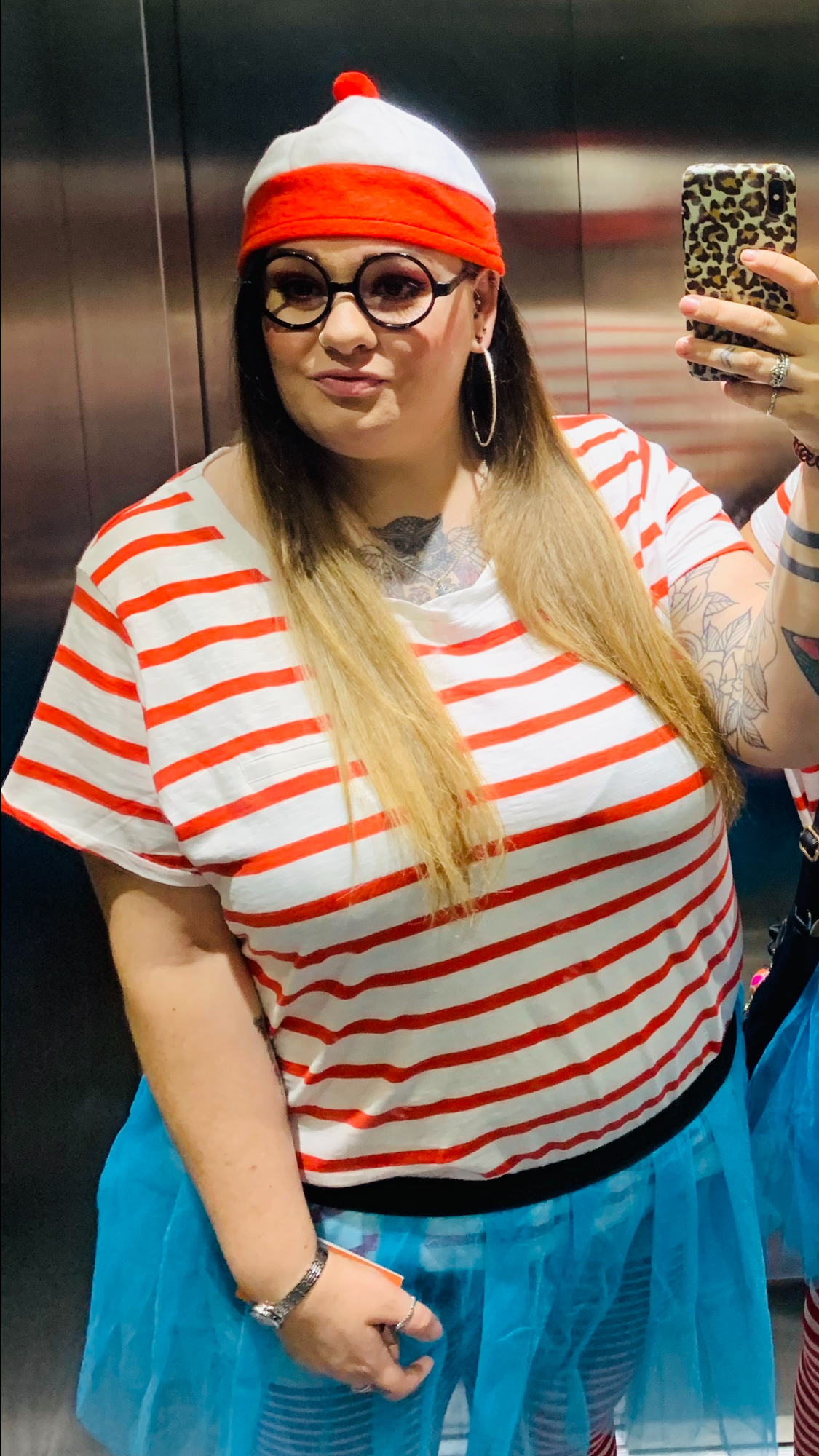 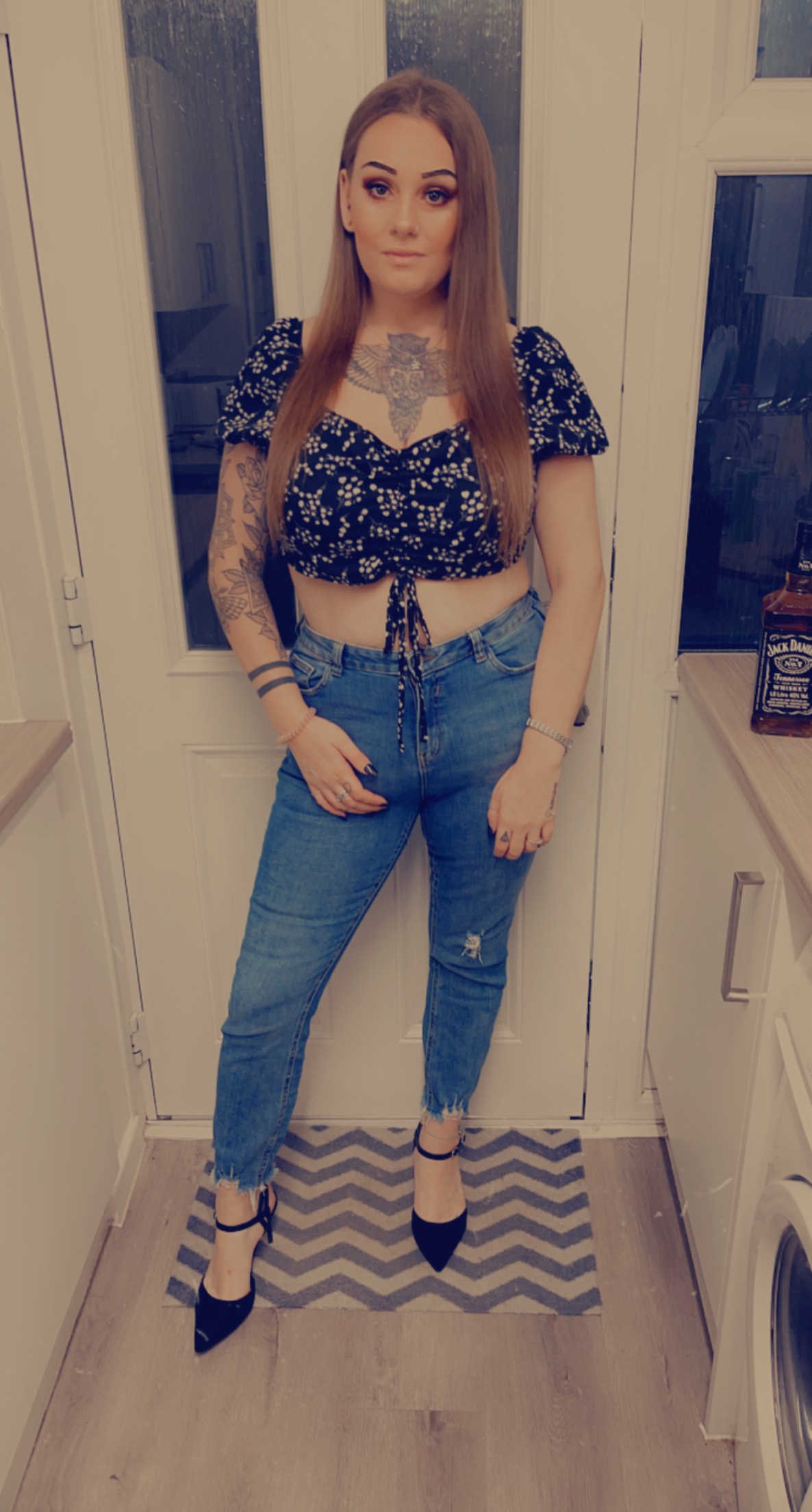 However, she realised her eating habits had got out of control and knew something needed to be done to sort her weight out.

Alex decided to go under the knife to have gastric sleeve surgery on the NHS in September 2020, and give up the takeaways.

She said: "I would have a McDonald's, KFC, Chinese and Domino's all in one week.

"My orders would always be enough to feed two people as I would have extra sides and dessert. I'd have a large pizza with chicken wings and cookies for £22 – sometimes twice per week."

Alex reckons each takeaway would cost between £10 and £30 and she'd buy six per week – on top of £100 already spent on her food shop.

She said: "I really struggled with portion sizes and have since I was quite young.

"My mum is a chef so she used to feed us really healthy food, but the portions would always be quite large, and I don't know if that's where the weight spanned from.

"I started to become really uncomfortable with myself and walking up the stairs became a daily struggle."

Prior to the gastric sleeve, Alex was determined to lose weight.

She headed to her GP for advice, tried several different exercise regimes, and hired a personal trainer but nothing would work for her.

And due to her size and the fact she suffers from polycystic ovary syndrome (PCOS), Alex was terrified she might not be able to have kids.

She added: "I tried everything to lose weight, I didn't want weight loss surgery to be my only option. But at most, I only managed to lose two or three stones and I couldn't seem to lose any more than that."

But after trying everything, Alex realised her only option was surgery. 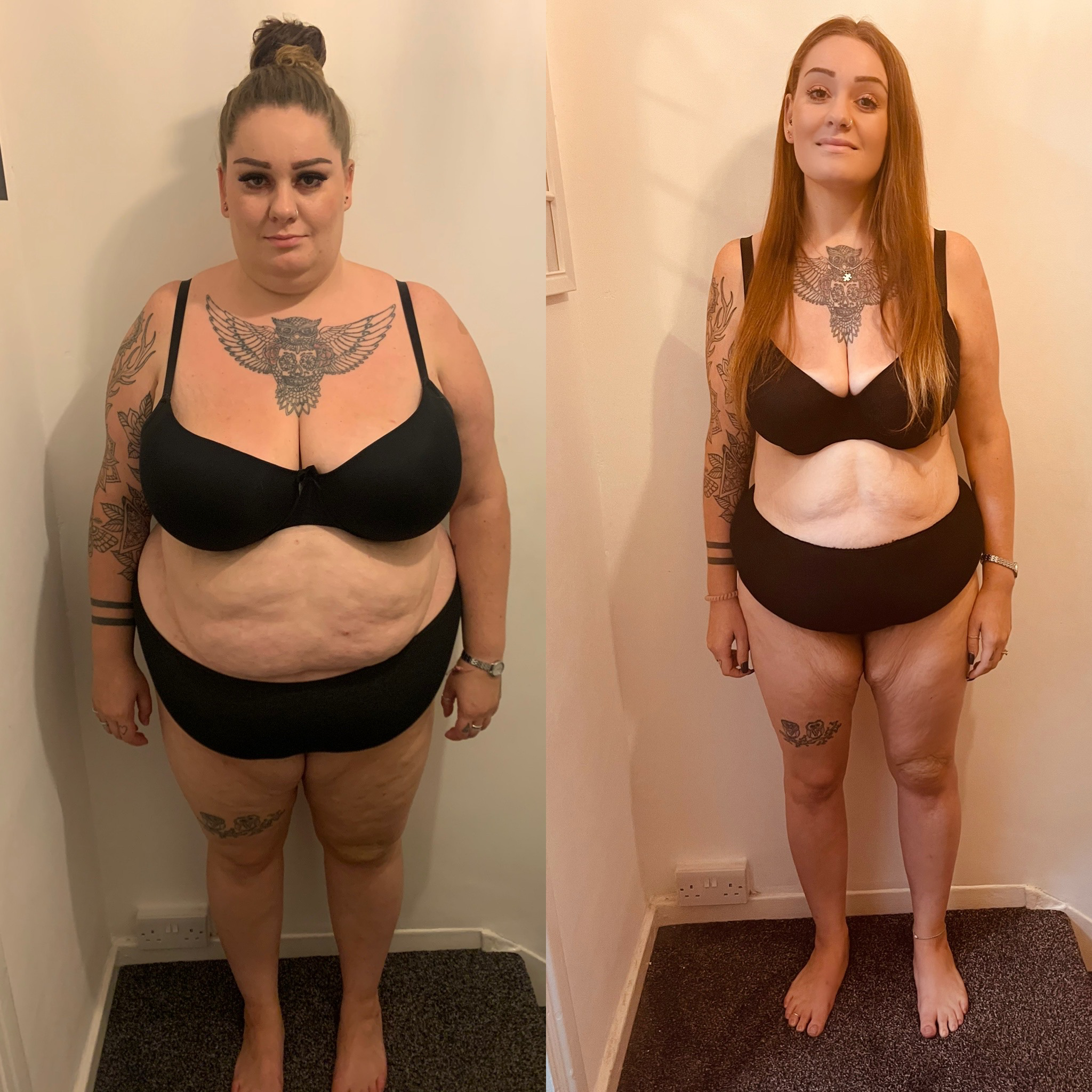 The procedure cuts away about 80 per cent of the stomach to drastically reduce how much a person can eat before feeling full.

Before being eligible for the operation on the NHS, Alex had to shift five per cent of her weight and maintain it for a year.

After the operation, Alex was determined to eat more healthily in the hope of starting fertility treatment with her partner Danielle, 37. She's also documented her journey on her Instagram page, @sleeve-me-to-fix-it

She said: "I look back at what I used to eat, and I just can't stomach that type of food anymore, the portions are just too big. 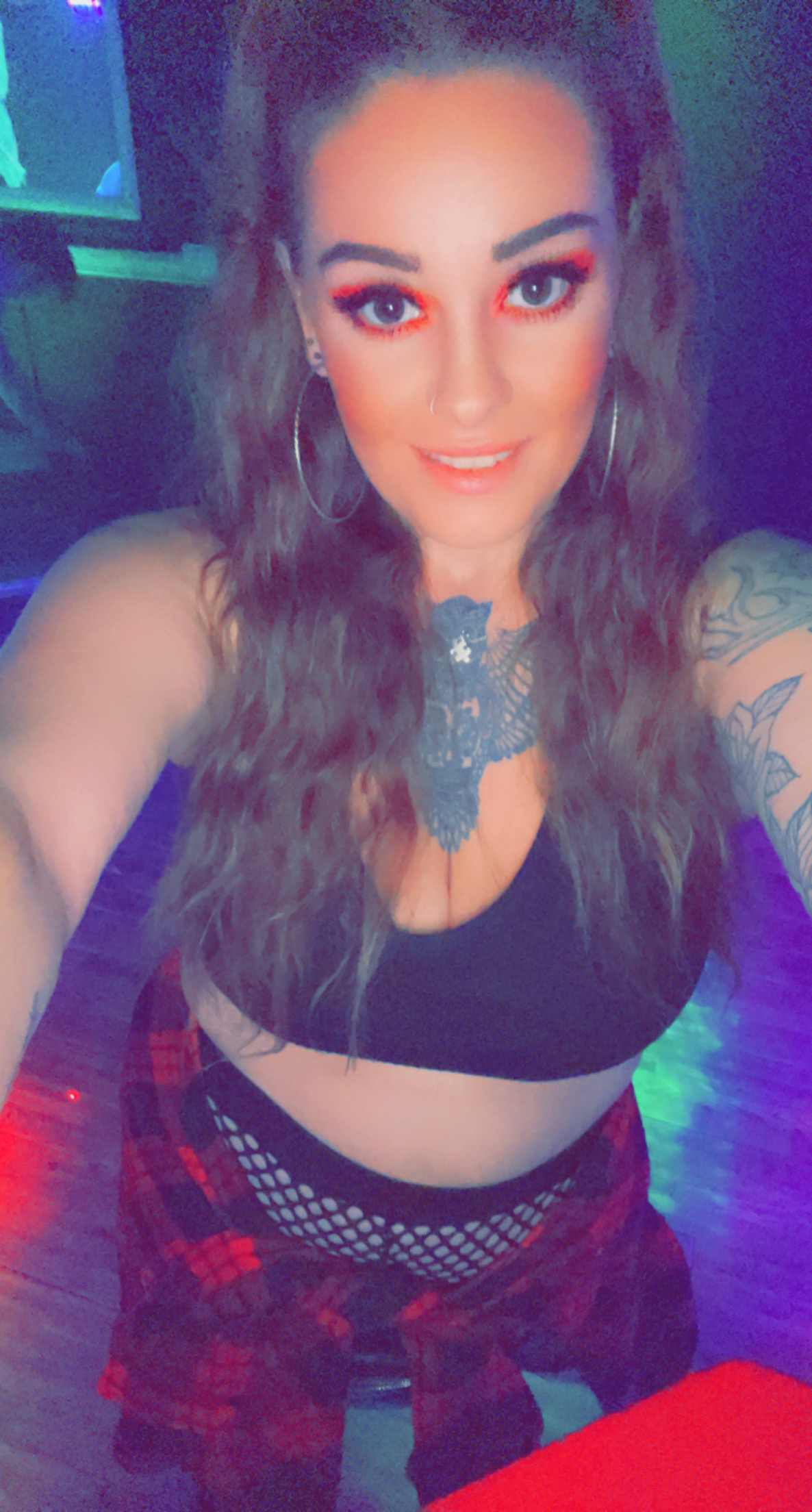 "My friends and family were dubious about me having the surgery. But now they're all really happy for me and say it has made a huge difference to my confidence.

"It's honestly the best thing I've ever done, and it's opened up so many new opportunities that I wouldn't have considered when I was at my heaviest."

Or check out Fabulous Challenge the Stylist piece, where we helped a woman who dropped six dress sizes but had no idea what to wear