ONCE YOU'VE found a hairdresser you trust, you rarely go to anyone else for any hair needs.

That is exactly what one woman did when her best friend's wedding was around the corner and she needed a new haircut for the big day. 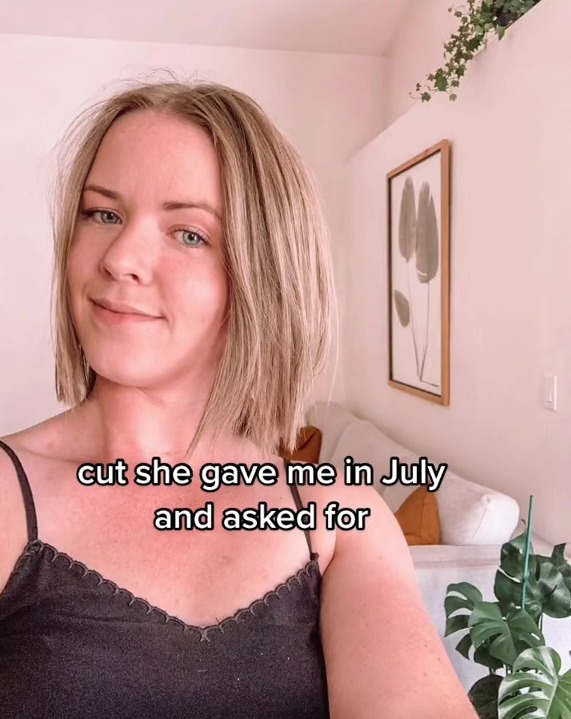 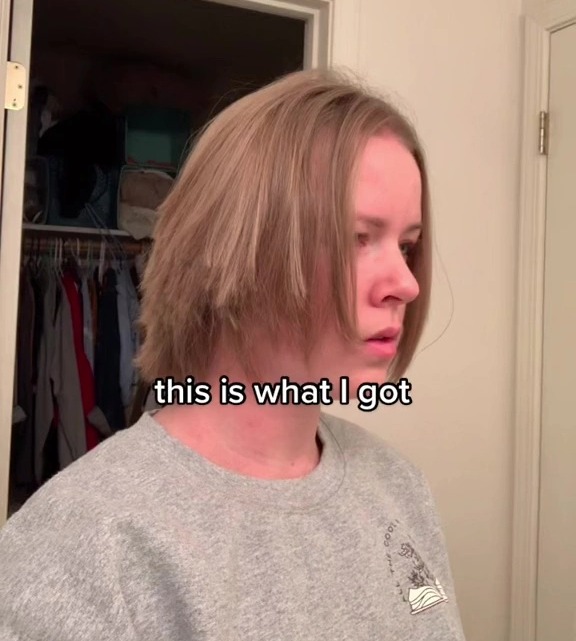 Shelby, posted a video of her new haircut on TikTok, where it has been viewed three million times.

Shelby, who is a math school teacher in the US, said she had gone to her hairdresser to get a new haircut like the one she had done a few months before.

Shelby said she was happy with the haircut she had received from the hairdresser in July this year.

In the before photos, Shelby's hair looks amazing in a modern, choppy long bob, but the haircut she received after leaves a lot to be desired.

Most read in Hair &amp; Beauty 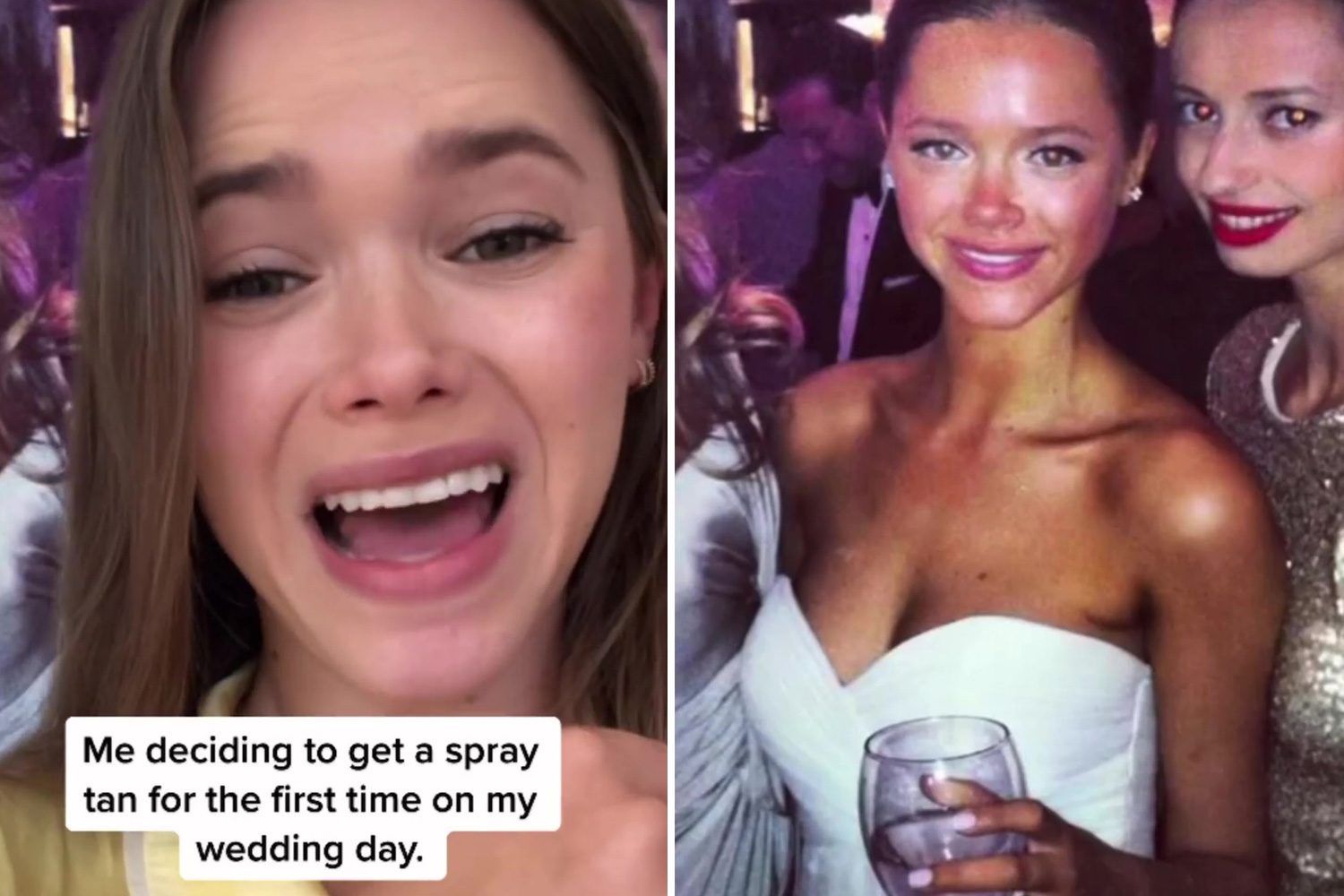 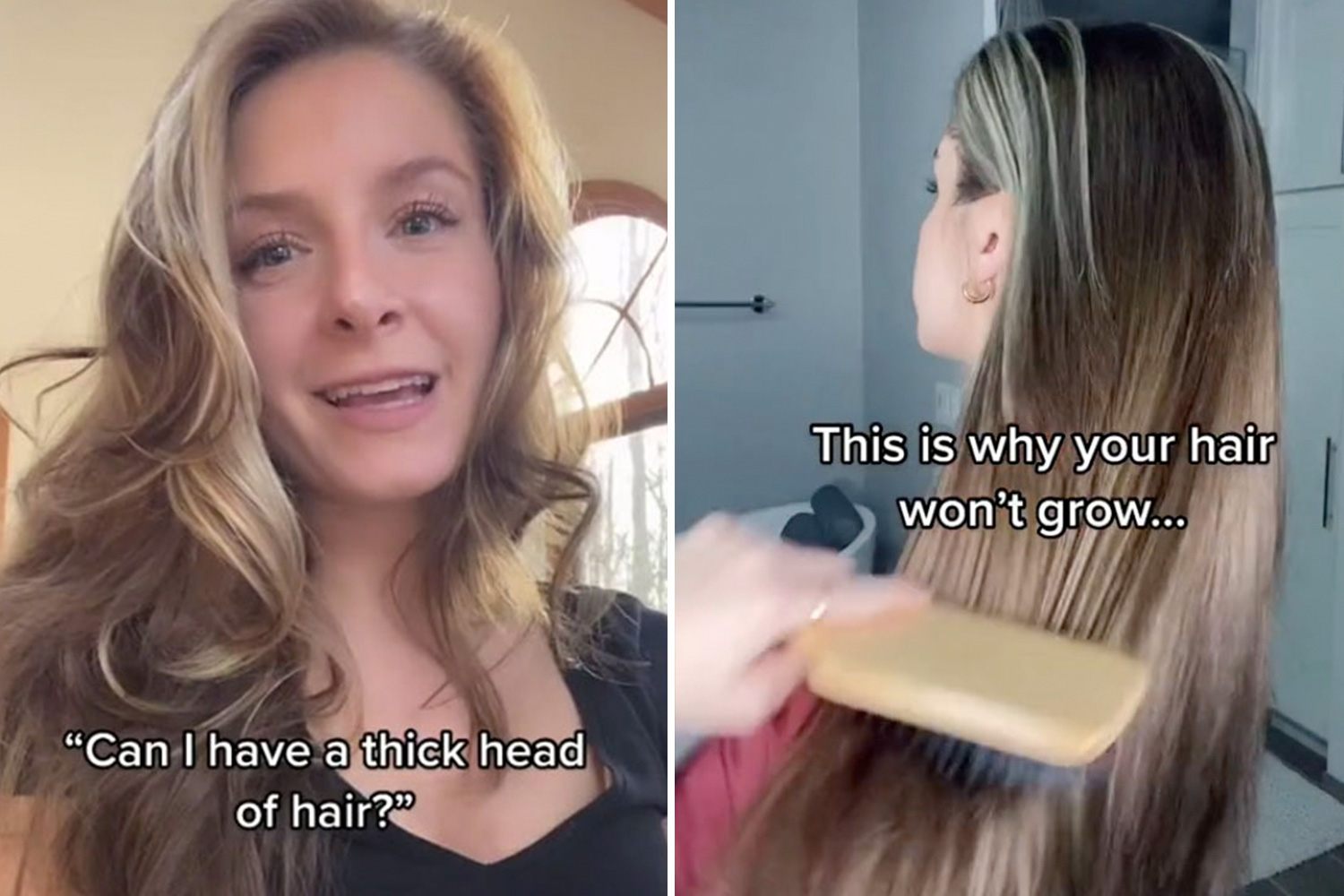 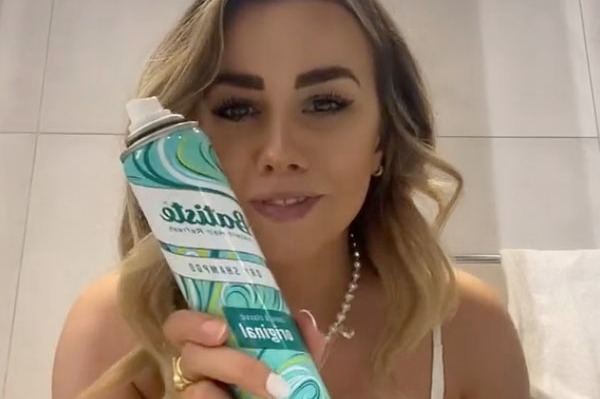 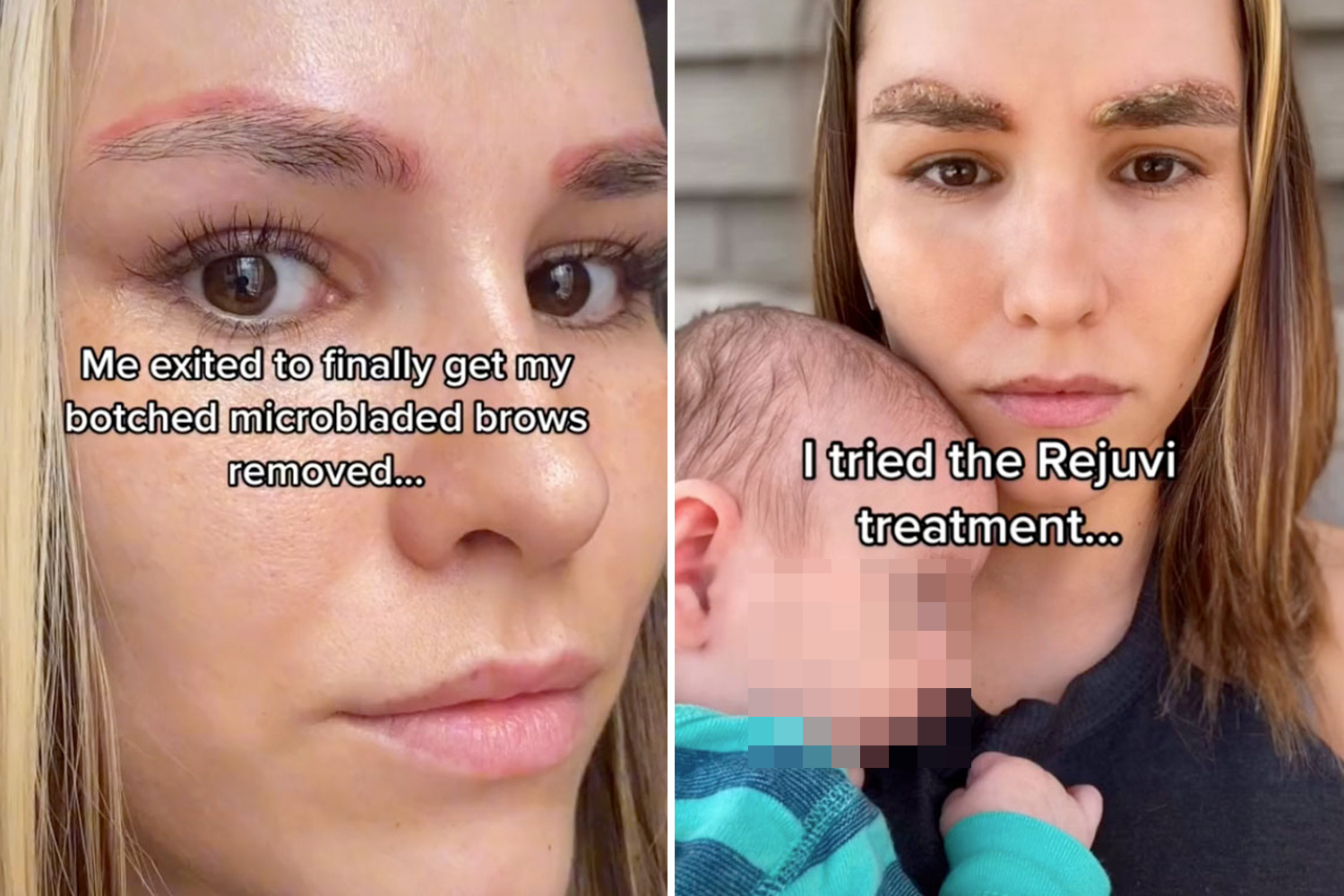 I had my eyebrows microbladed but they were botched so badly

In the comments of the video, users were shocked the haircut was done by the same person and many told Shelby to get a refund.

Shelby said she didn't realise how bad it was as the hairdresser had curled her hair and she didn't see the full results until she was home.

Shelby said she did eventually get a refund for the haircut in a separate video and explained how she got her money back.

She said: "I texted her the next morning and I saidI have cried all night and all morning about this haircut and sent her both pictures and told her it wasn't the same haircut."

She explained to the hairdresser that she was really unhappy with the results, but was shocked when the hairdresser replied saying she thought Shelby's problem with it was that it was too short.

Shelby went on to say she told the woman she had ruined her hair but the hairdresser didn't accept that and told Shelby to come back so she could fix it.

Shelby said she didn't go back as she was uncomfortable with her doing her hair again, and eventually messaged the owner of the salon to ask for a refund, which she received.

Users couldn't believe it was the same hairdresser when the results were so different, one user wrote: "

"This is literally intentionally bad if she’s done it right before. You can’t mess up a blunt cut." Exclaimed another user.

A third user wrote: "Was she having a bad day and TOOK IT OUT ON YOUR HAIR?! I am so sorry." 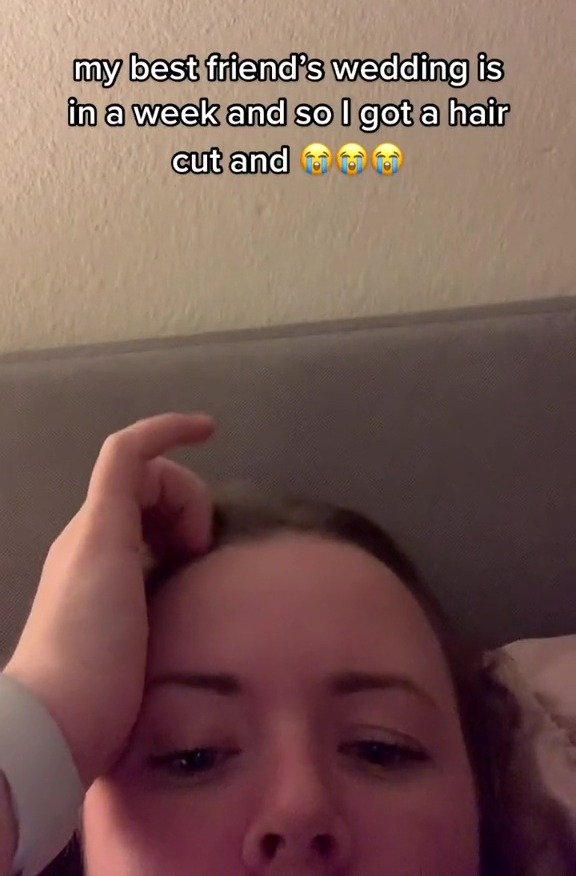 For hair hacks, check out how to wash your hair correctly to minimise fallout and thinning.

Plus, the two-ingredient fake tan remover that you probably already have at home.

Meanwhile, a woman warns against fake eyelash extensions after hers became so painful she had to cut them off.