THE decision to stay home with your children or go back to work is a tough one, and some people aren't in the position to make that choice at all.

It seems that whatever a mum decides to do, they will feel guilty as is the curse of parenthood. 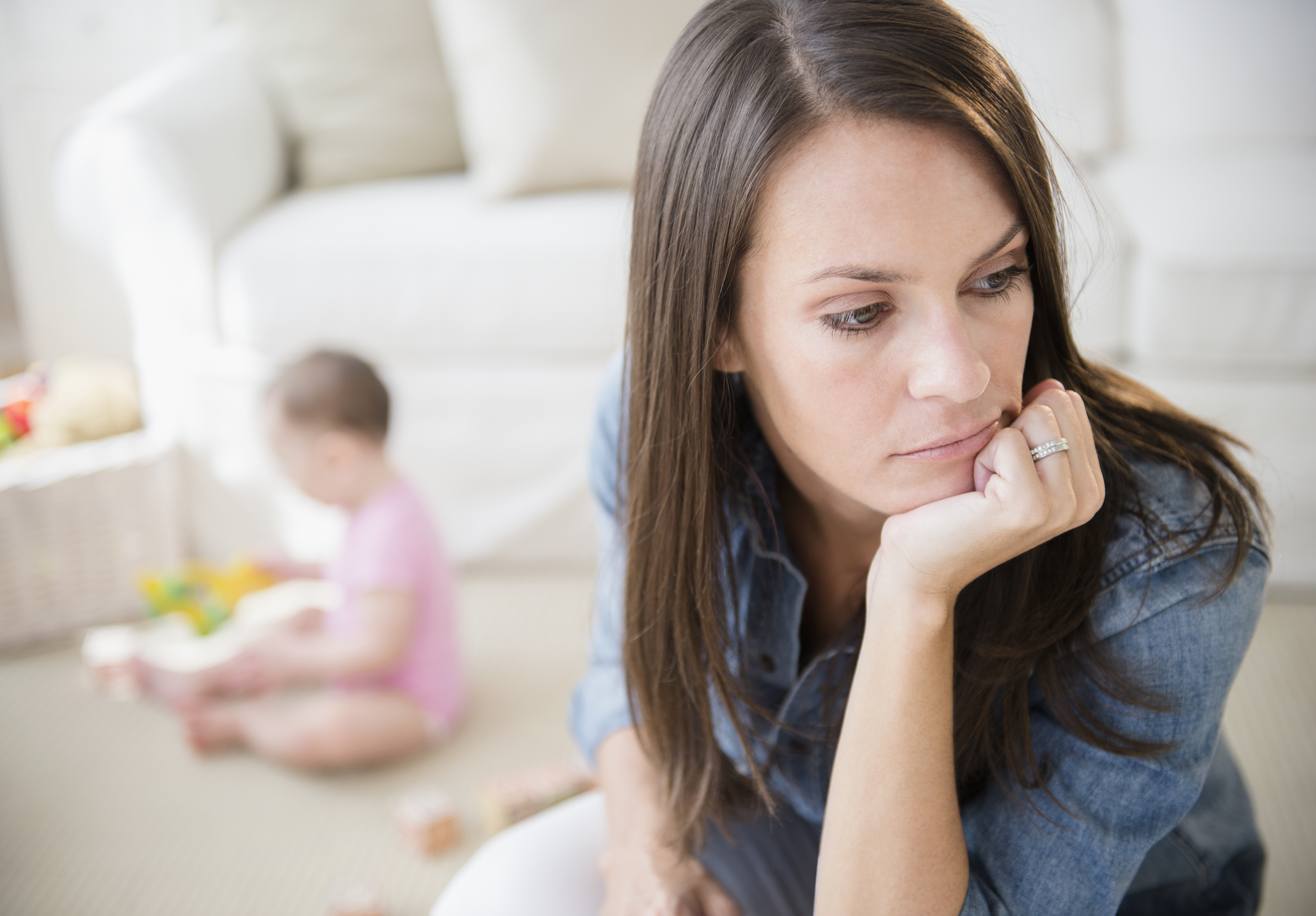 One mum, Rachael Pui explained that she questioned her decision to stay at home with her children when one of her friends said she felt going back to work would help her daughter's development.

One her friends was just thinking out loud about her own choices when she said that she thought going back to work would teach her daughter to be independent and strong.

Writing for MamaMia.com.au, Rachael said: "Those words spoken by my amazing friend were beautiful, brave and rang true. But they felt like a stab to the heart and a kick in the gut to me as a stay-at-home mum."

She explained that the pair both had their children at the same time and had both decided not to jump straight back in to the world of work.

Rachael, who has now been a stay at home mum for five years, explained that she took on all the housework and child rearing as her husband would often work a 70-hour week in hospitality.

She explained that it was exhausting and unrelenting, even when she was ill as her partner would refuse to take time off work.

She said: "I understood that as the sole wage earner, my husband had the financial burden fall squarely on his shoulders but it enraged me that I couldn’t even get a sick day as a stay-at-home mum."

Despite loving spending time with her children, the suggestion that she would be setting a better example if she went back to work, rattled Rachael.

She said: "I suddenly found myself unsteady in my role as a stay-at-home-mum.

"I had made the decision to be a stay-at-home-mum with a full heart and clear mind. Fully aware of the career setbacks and the financial constraints, but I had never felt this strange urge to leave my role as a stay-at-home-mum in order to feel like a 'good mum'."

She explained that the thought plagued her for months and she began to feel judged and confused.

It was when Rachael had her third baby that she started to ask herself questions about why this conversation had hit such a nerve.

She said: "I began to look inward at my own self worth. What had struck a chord with me was that I felt threatened by the thought of my friend becoming a better role model for her daughter than I was for mine.

I had never felt this strange urge to leave my role as a stay-at-home-mum in order to feel like a 'good mum'.

"I had to dig deep and truly allow myself to circle back to my own sense of self and beliefs. I had to be honest with myself in saying I was happy as a stay-at-home-mum, but also now wanted more to my life."

As Rachael reconnected with other things that were important to her outside of motherhood she started a support group for parents of children with ADHD.

She said: "I started doing all the things I had thought about doing, but hadn’t because I was too tired, too spread thin. Along this road of self-discovery, I found a renewed sense of energy.

"Being happy in your sense of worth is what makes a good role model for our girls and boys alike."

Previously, we told you about a mum who was earning nothing as a stay-at-home mum when she launched her fashion business, but now she rakes in more than £10k a month.

Meanwhile, I lost my job & moved in with my parents – then launched a beauty business and doubled my old monthly salary in ONE day.

Also, I started a jewellery business at 18 with £400 in lockdown because I was bored – now I’m raking in six figures.