A WOMAN was left regretting her decision to "cheat" on her usual tattoo artist when she went to a fine line specialist who bodged the three inkings she wanted.

Lauren took to TikTok to reveal she booked up a session with the woman after seeing a video she'd posted on the social media site. 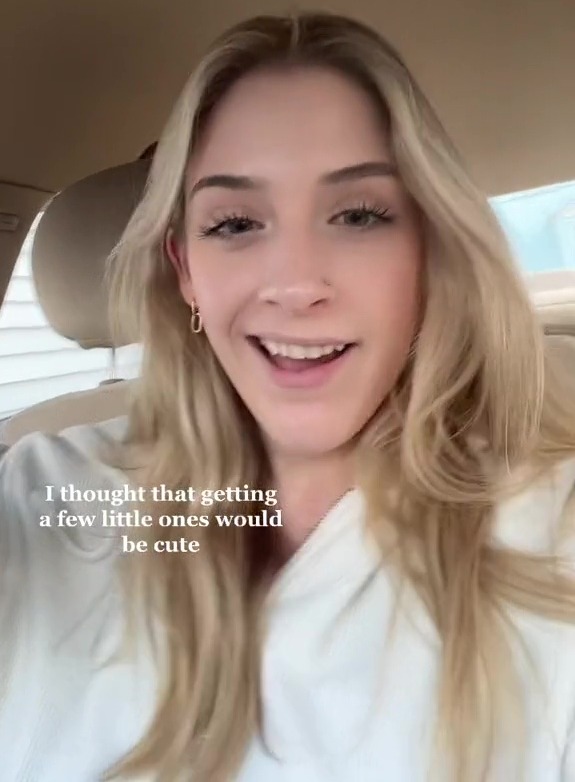 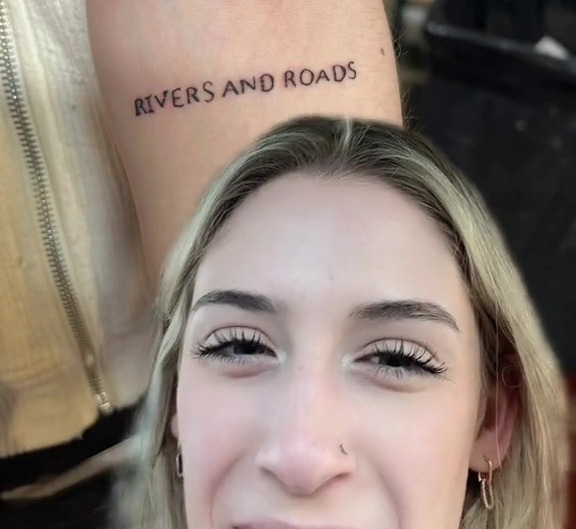 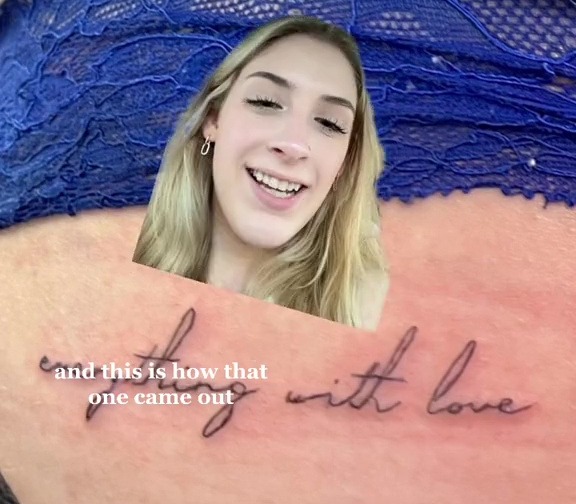 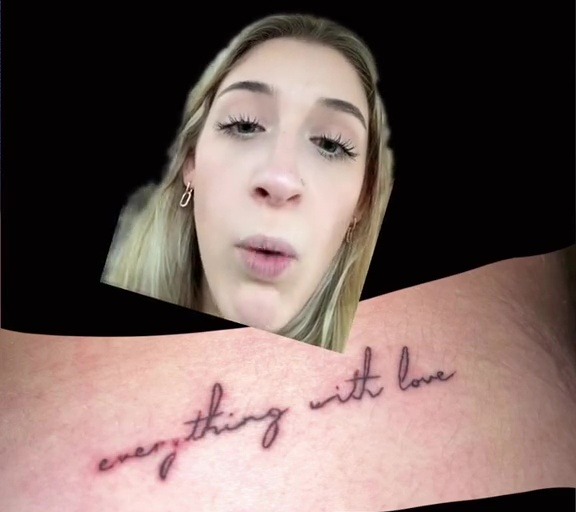 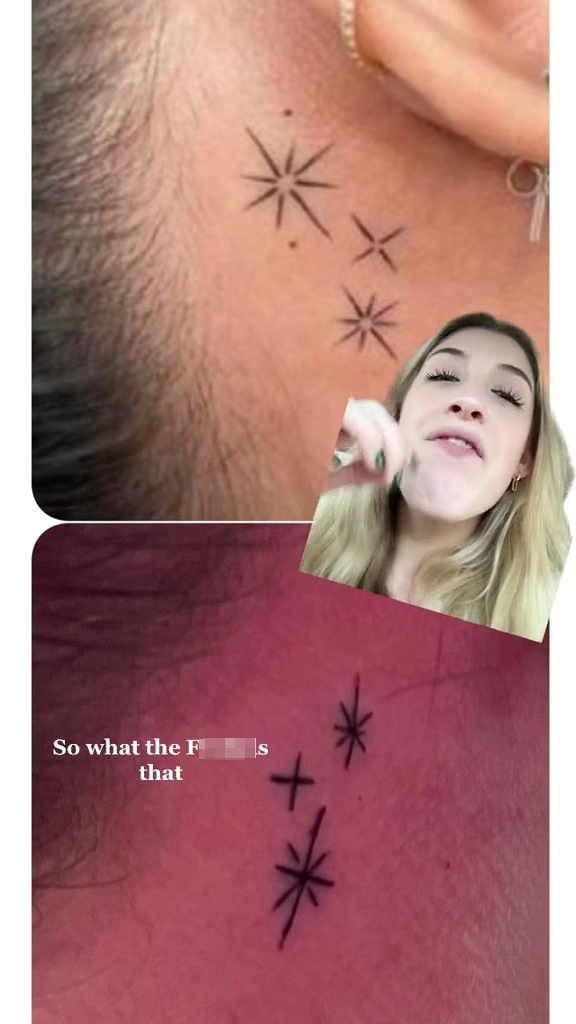 "Everything she posted looked really cute," she said.

"I already have tattoos – I thought that getting a few little ones would be cute, so I booked an appointment with her.

"I had booked for three tattoos, I wanted 'rivers and roads' on my arm, three stars behind my ear and then ‘everything with love’ on my hip.

"They were all just basic designs, super easy… I thought." 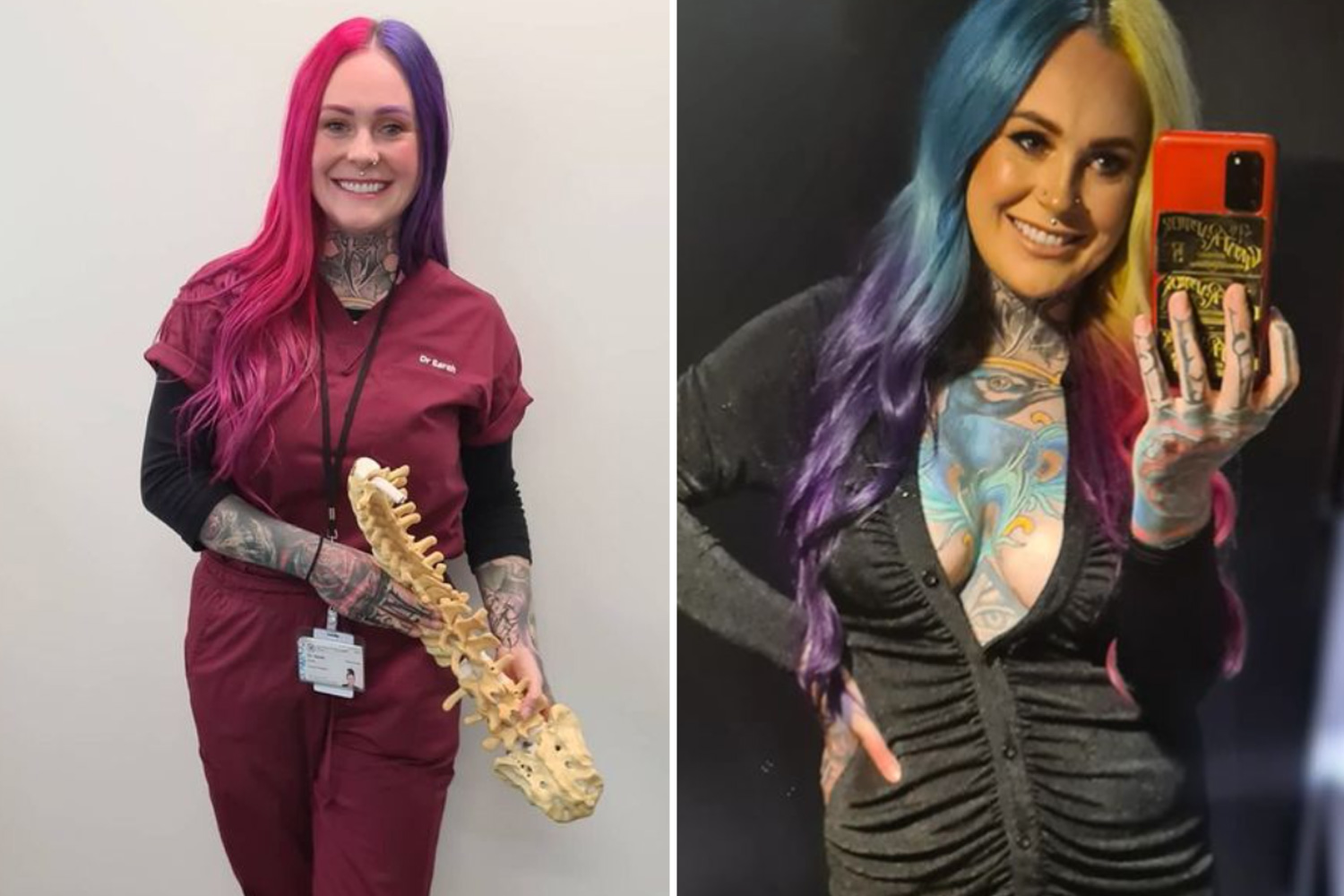 The first one she did was "rivers and roads" on Lauren's arm.

She couldn't get over how awful it looked, and struggled to get out any words when she showed a picture of how the tattoo ended up.

"She then immediately started working on my hip and this is how that one came out," Lauren continued, showing the "everything with love" on her hip.

"It is not even legible. The ‘with’ is so unbelievably bad.

"The next day there were literal letters missing.

"The ‘Y’ started falling out of my skin the very next day."

And the third tattoo was the stars behind her ear.

"This is the design I gave her, like the mock up," she said.

"The stencil was just a picture of that – it looked exactly like that.

"She placed it behind my ear and that’s exactly what it looked like.

Lauren was left bawling her eyes out the "entire drive home".

"So I immediately, on my way home, went to my regular tattoo artist and showed them all of them crying," she sid.

"So I spent the next 3 to 4 weeks scrubbing the s**t out of these tattoos.

"I was using salt and oil to scrub them and soaking them with hydrogen peroxide to make them as light as possible so that my tattoo artist could go and fix them.

"When I tell you that this man saved me…

"He could not have done a better job of fixing these. So I’ll never be cheating on my tattoo artist again!" 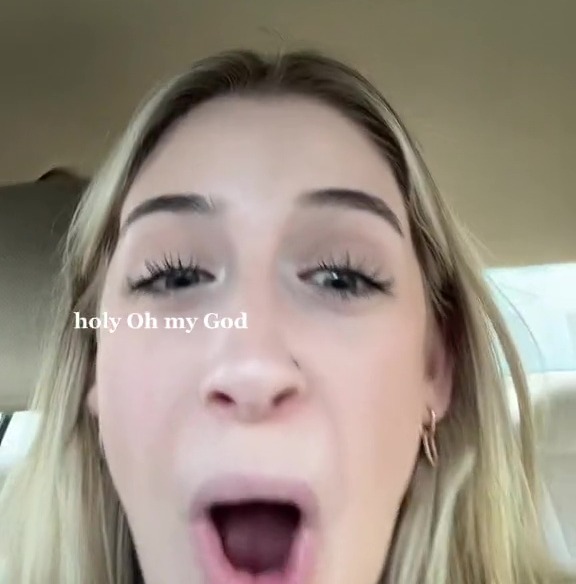