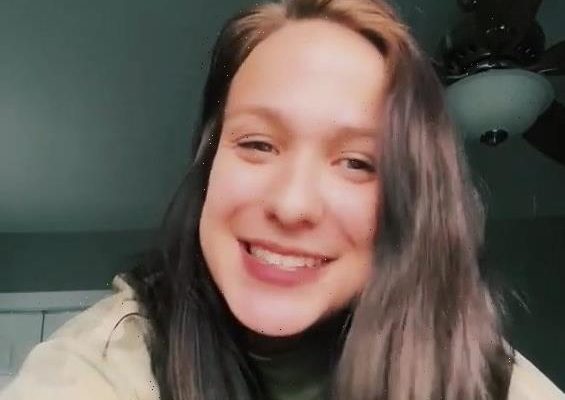 A MUM has revealed she always swears in front of her kids and doesn’t see what is wrong with it.

TikTok user Kat, who posts under @imdatmom, hit back at other parents being critical, and said it is her decision how she raises her kids. 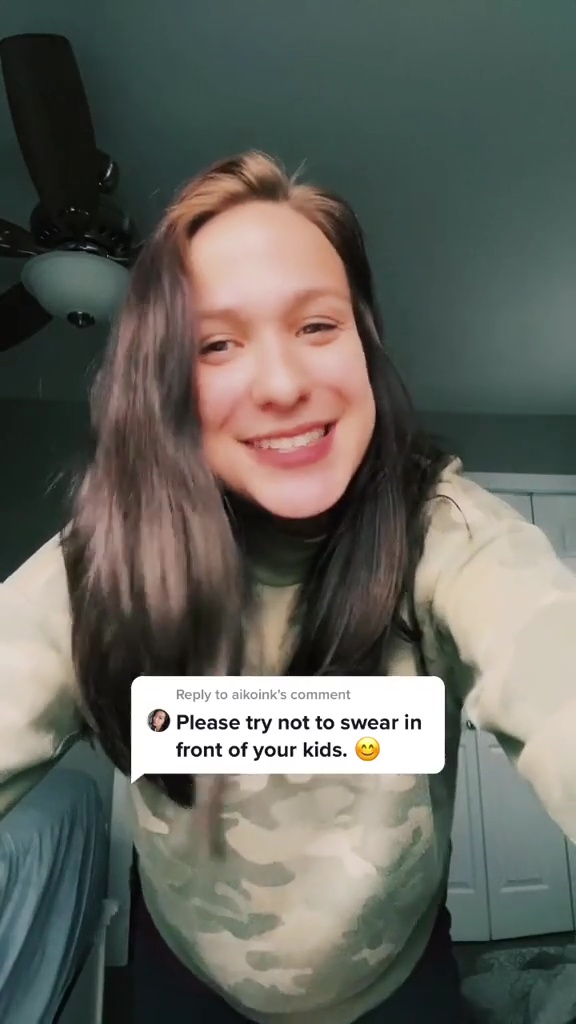 A TikTok follower had commented on one of her videos asking her to not swear in front of her kids.

She replied in a video saying: “Hi, it seems like you are new here and since you are so adamant about giving advice, how about you take some advice?

“Please try not to comment on mother’s posts telling them how to raise their children because honestly we don’t giving a flying f*** what you have to say.”

In the background her little girl can be heard giggling at her rude language, and Kat responded by giving her child a high five and saying “that’s how we take the trash out.”

Many people were torn in the comments and gave their opinions.

One said: “I just love your energy to everything.”

However, a third disagreed, saying: “I feel bad for your kids.” 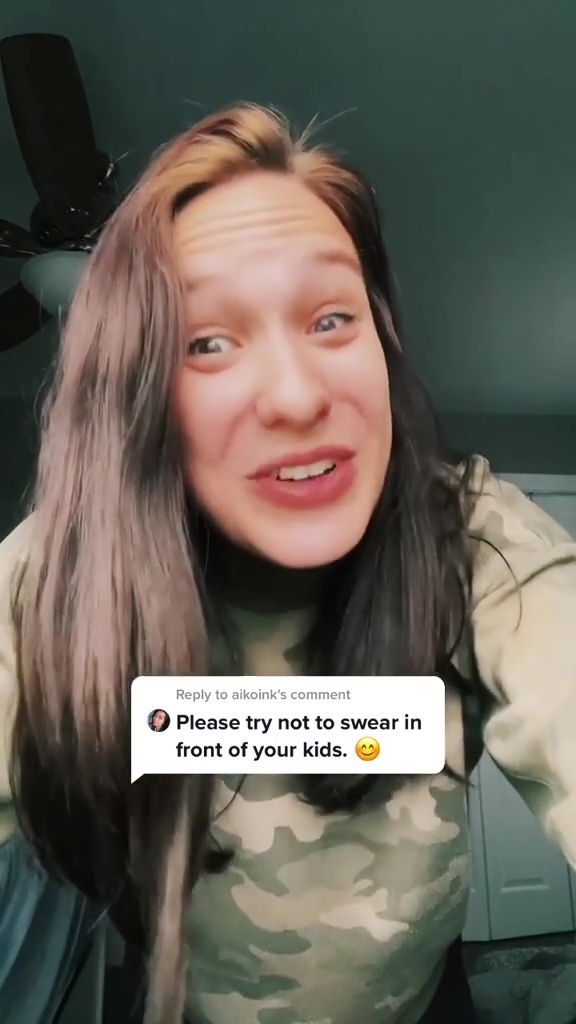 We shared how a woman said she was labelled a ‘bad mum’ because she lets her three-year-old son swear.

Plus, mum shares the single word she uses to make her kids immediately stop and listen, tone and volume is key.

And, a mum shares the genius way she stops tantrums without a time out.