A WOMAN who went to have her chin fat dissolved was left fuming when her face swelled up to almost quadruple its normal size.

Emma Rose Davies took to TikTok to show the results of the procedure, including the immense swelling that she hadn't been prepared for. 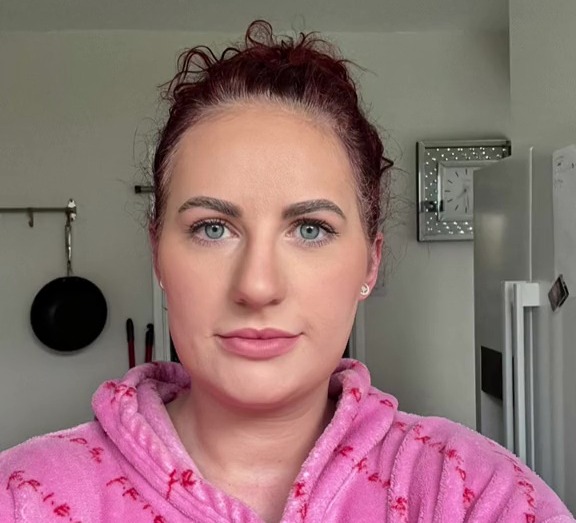 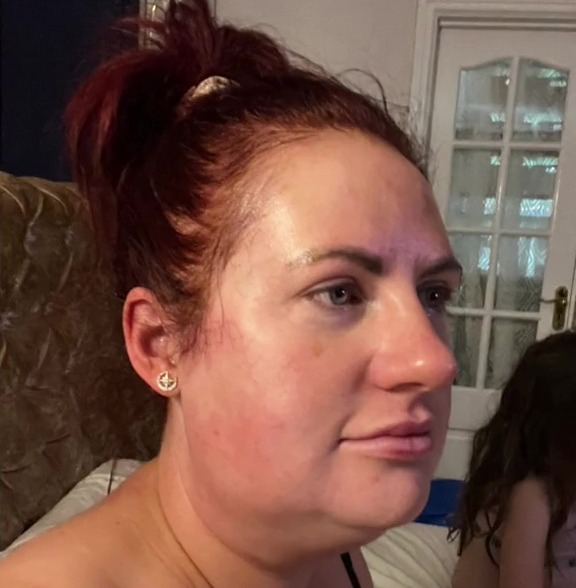 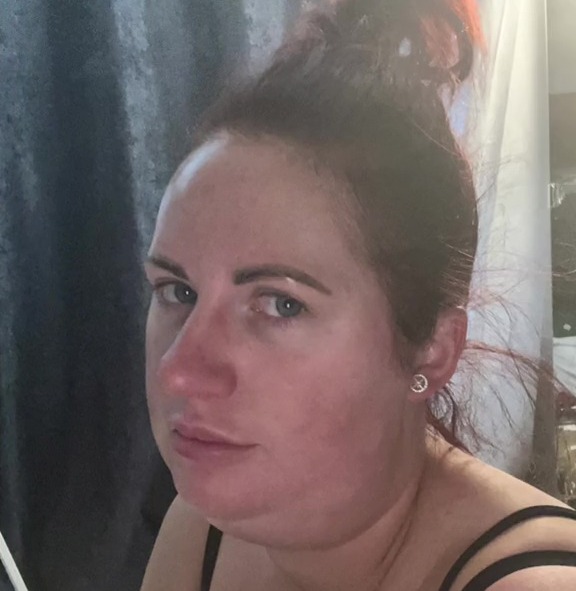 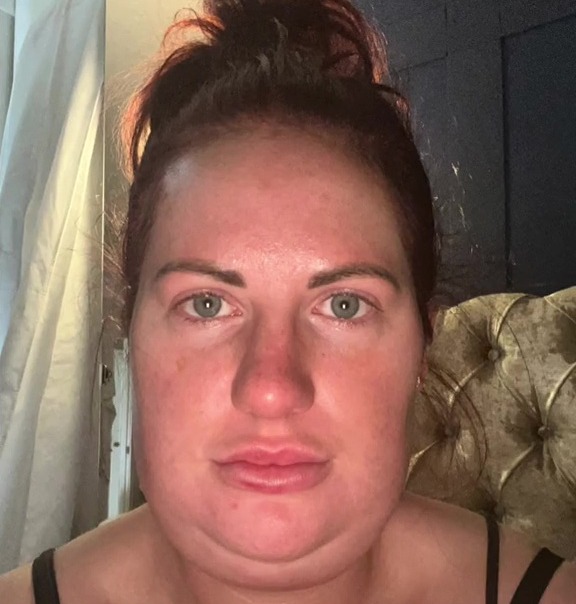 "When you go and get your double chin dissolved and wake up looking like this," Emma wrote over the video.

In the clip, she showed herself as she looked before, before displaying some pictures of her with the chin swelling.

And while Emma was clearly hoping for some reassurance from people in the comment section, she didn't get much of it – with other woman in the same boat admitting it had taken a long time for their faces to get back to normal.

"I stayed swollen for 3 months," one wrote. 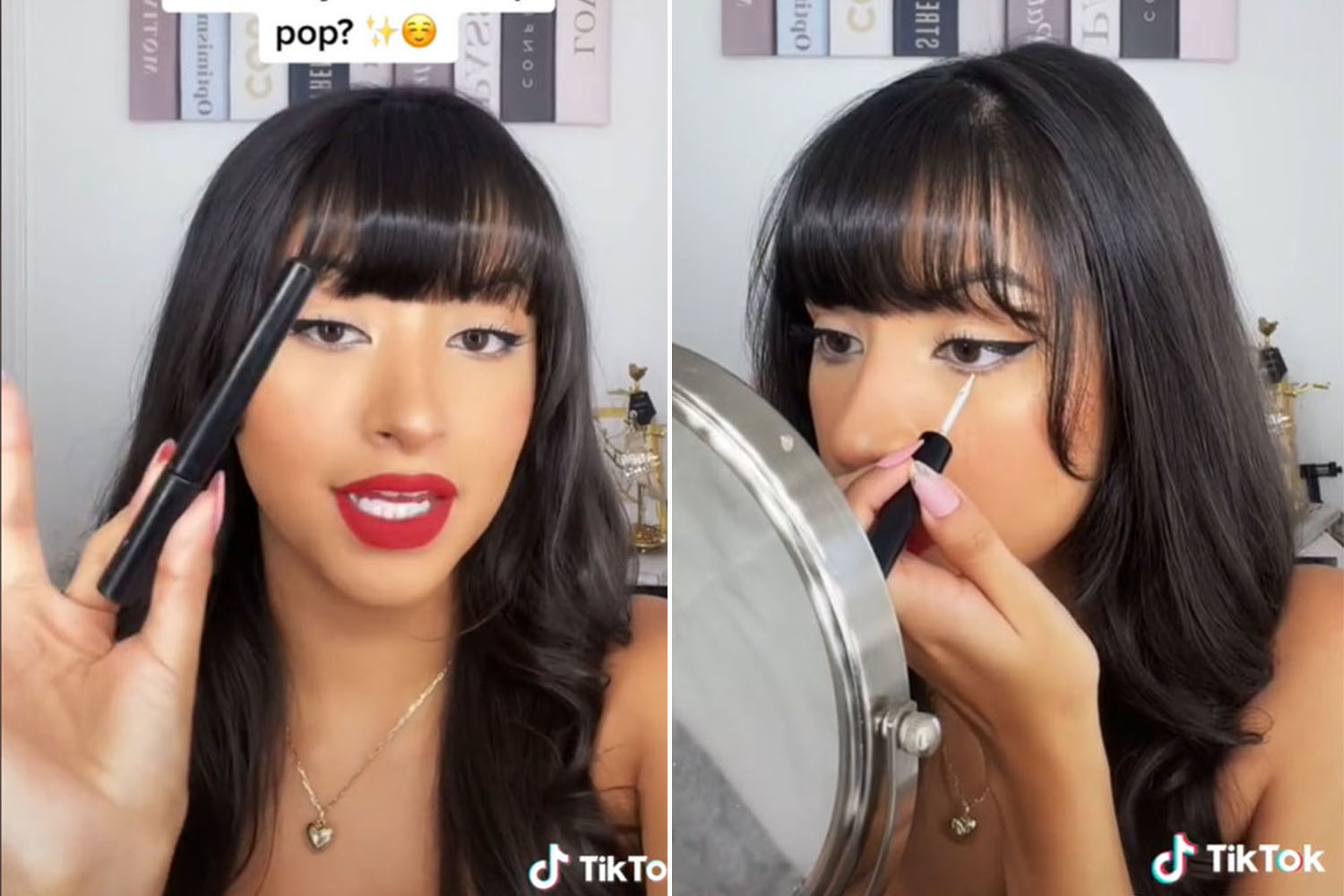 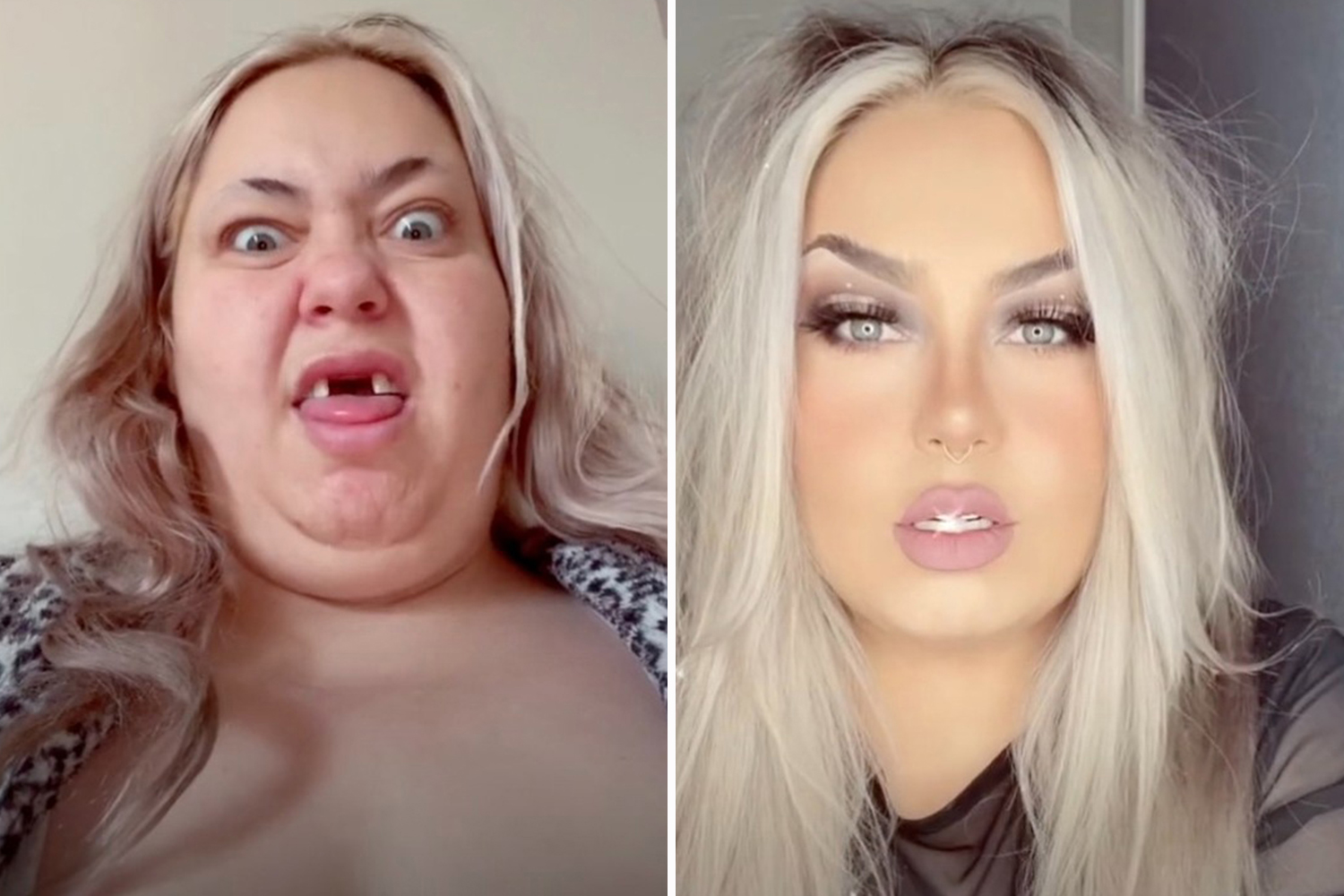 "OMG MINE DID EXACTLY THE SAME!" another added.

"I looked like a frog for around a year afterwards, it gradually went down but I was gutted. I barely left the house."

"Oh girly did they not tell you this would happen – another comment read.

I transformed my mossy, dirty driveway to look pristine using a simple trick

"I hope they told you after care! But incase 2-3L of water! Massage area! And be healthy! Gd to go"

"No I knew there would be swelling but this is definitely a lot," Emma laughed.

I’m renaming my 5-month-old child after her mom died, it’s a split opinion

"Thanks for the advice will keep filling my water bottle."

As someone else added: "Yeah I really want mine gone but just the fact that I will look like this for at least 2 weeks makes me want to wait until the summer is over."