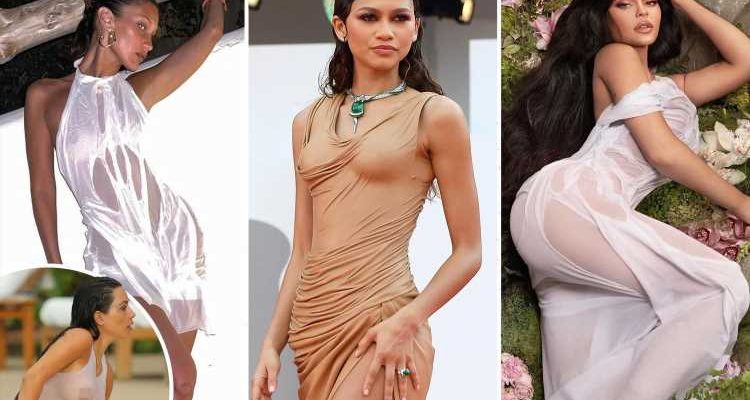 WHAT was once a sexy poolside snap or a regular scene in a raunchy highschool flick, the wet t-shirt trend has officially made its way onto the red carpet with a range of sexy celebs braving the steamy trend. 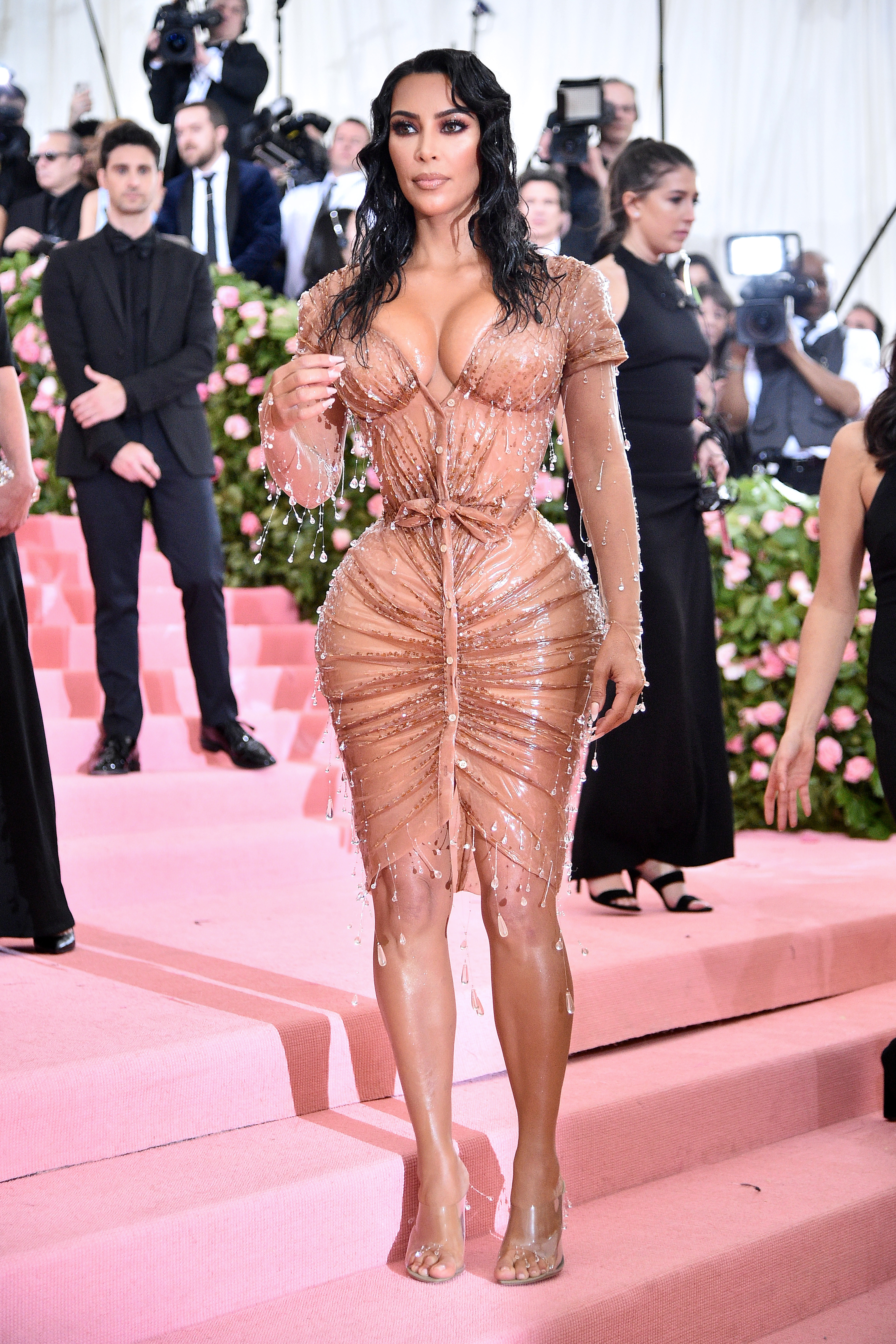 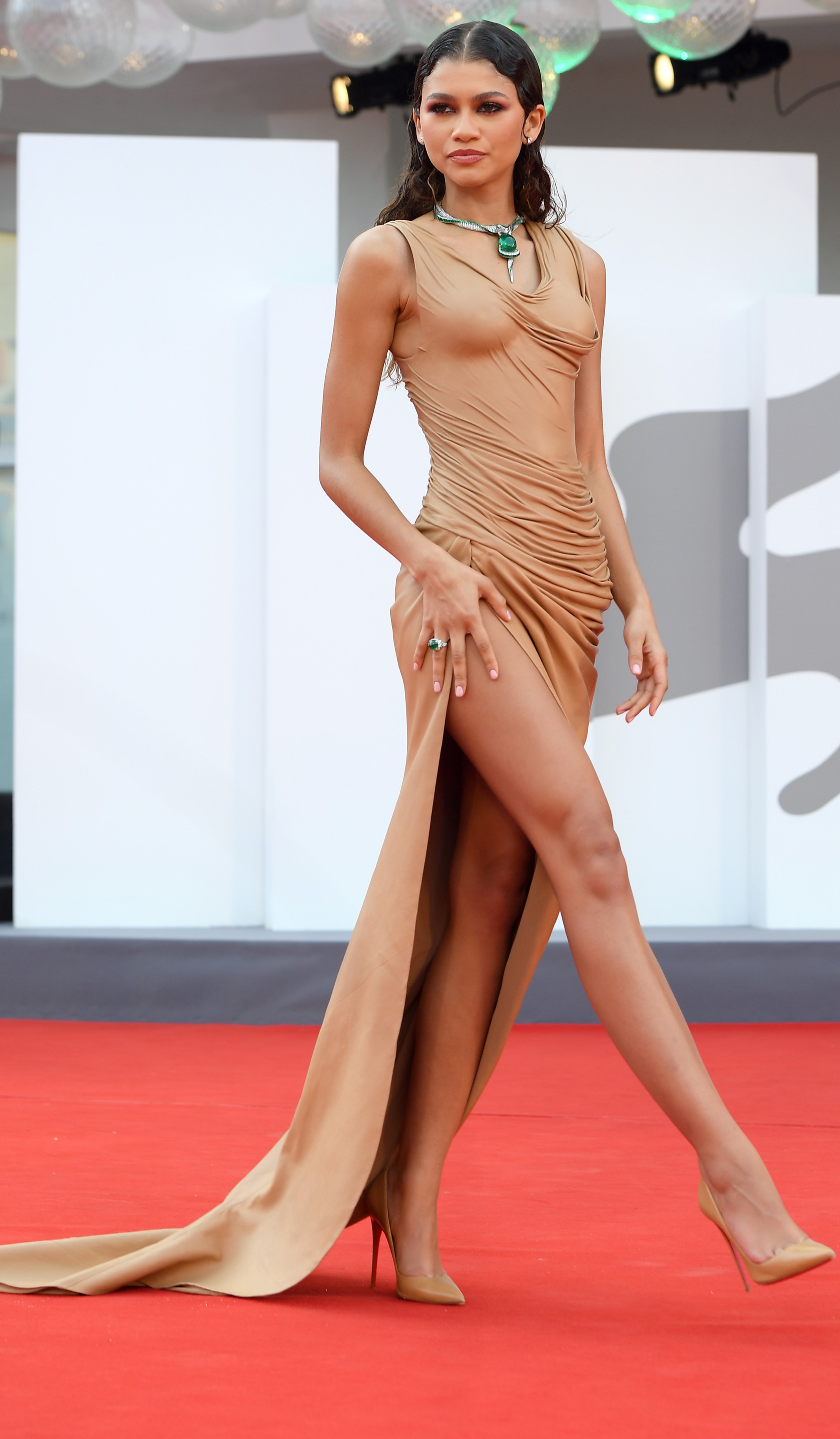 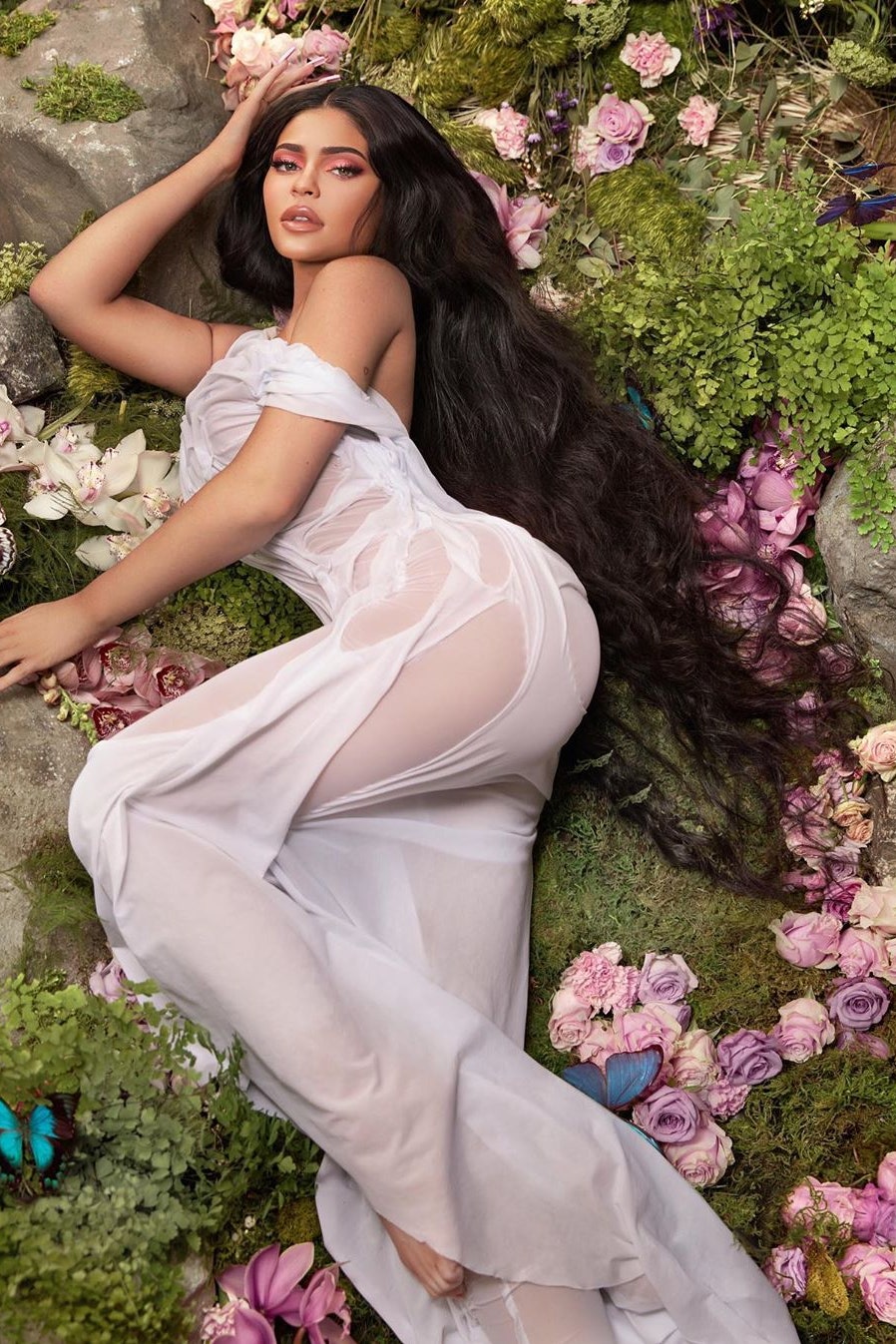 While the fashion trend started out as nothing more than a plain white t-shirt soaked with water,it seems designers have pulled out all the stops to take it up a notch – Hollywood style.

Its sole purpose is to showcase a woman's braless chest, but celebs are daring the hot-under-the-collar look with a rather glamorous twist.

Kim's trendsetting ways began well before her 2019 red-carpet appearance, so it's not surprising the trend caught on with proof its here to stay.

It was the 2019 Met Gala where the reality TV star, socialite and businesswoman stole the show in the blink-and-you-miss-it frock which almost made it look like she was in the buff. 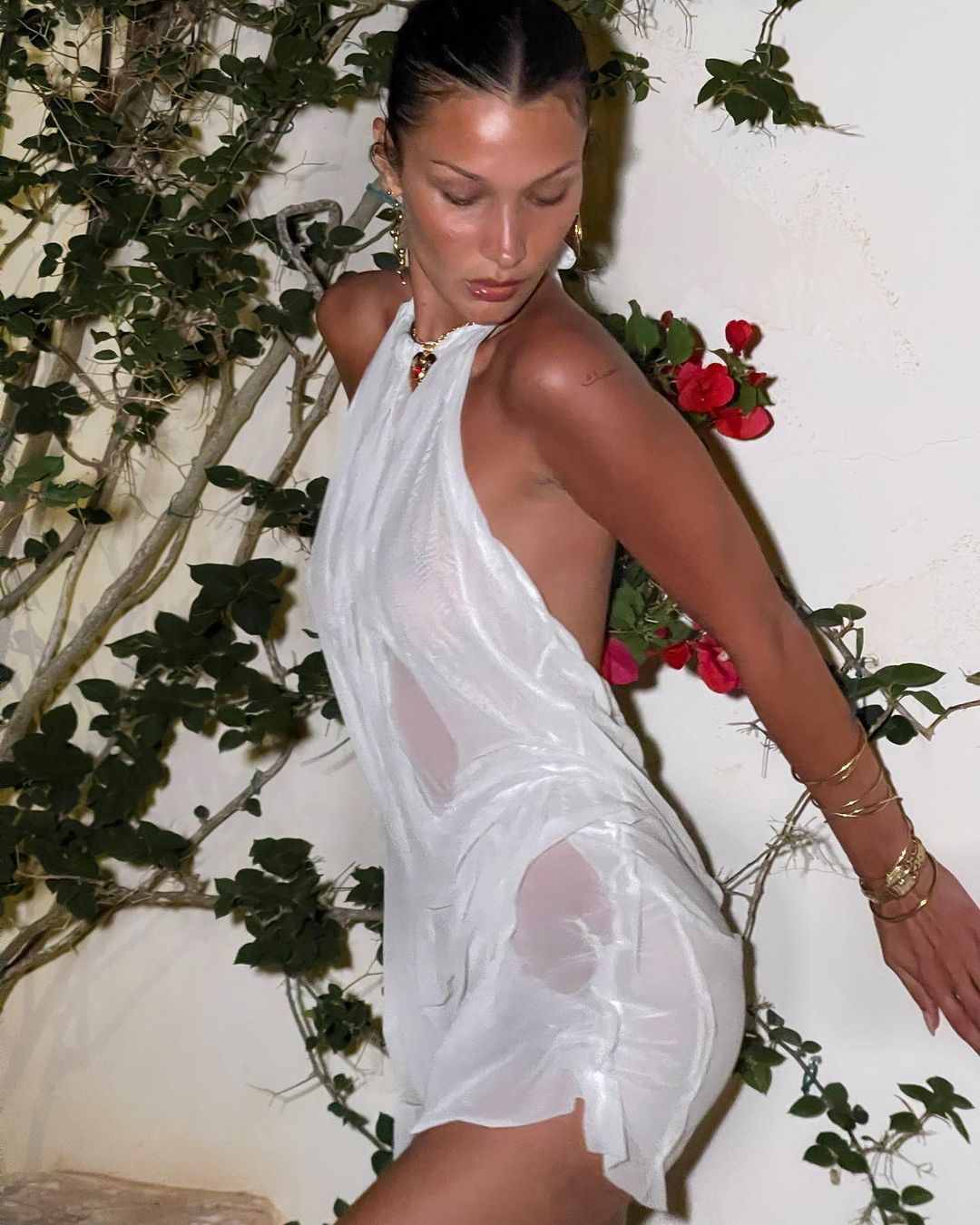 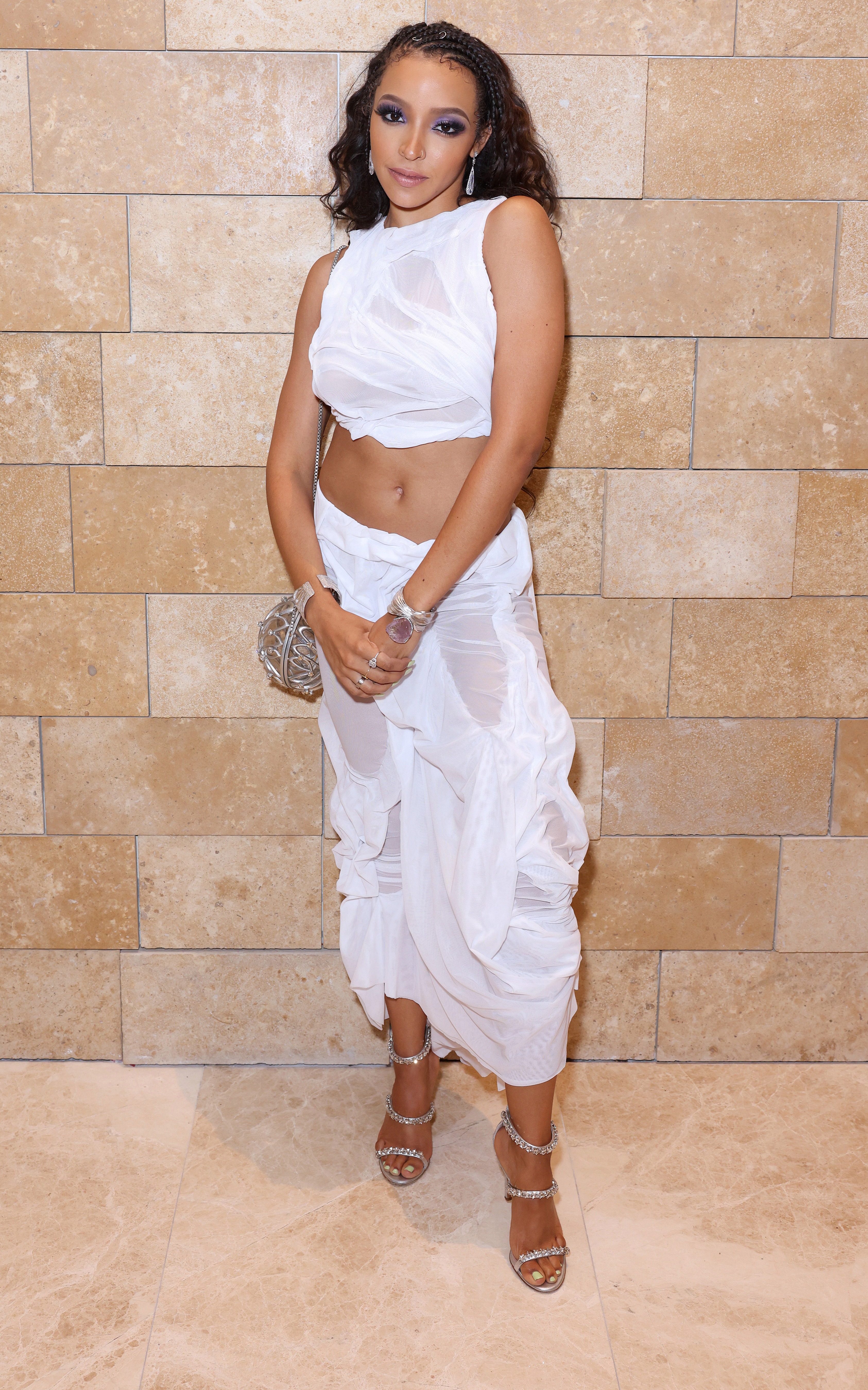 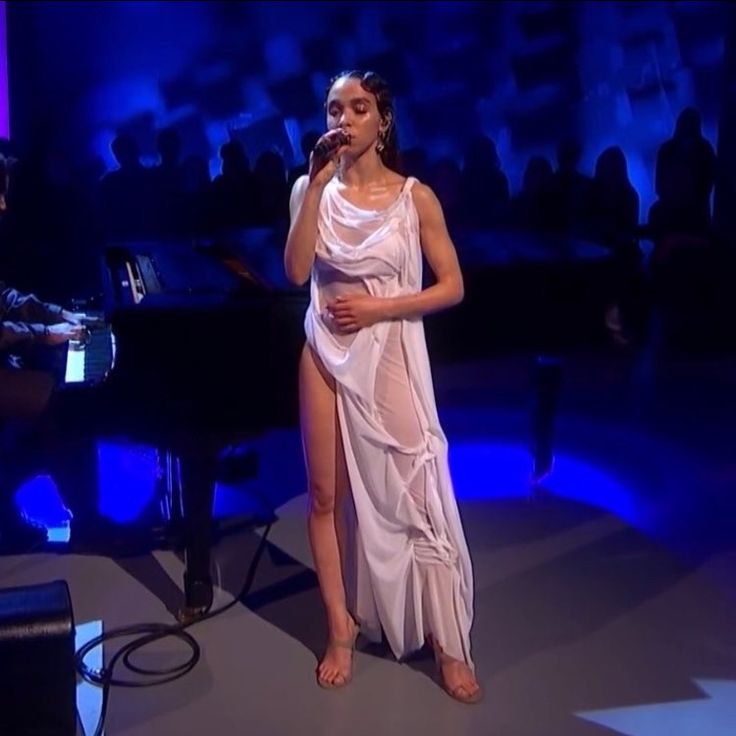 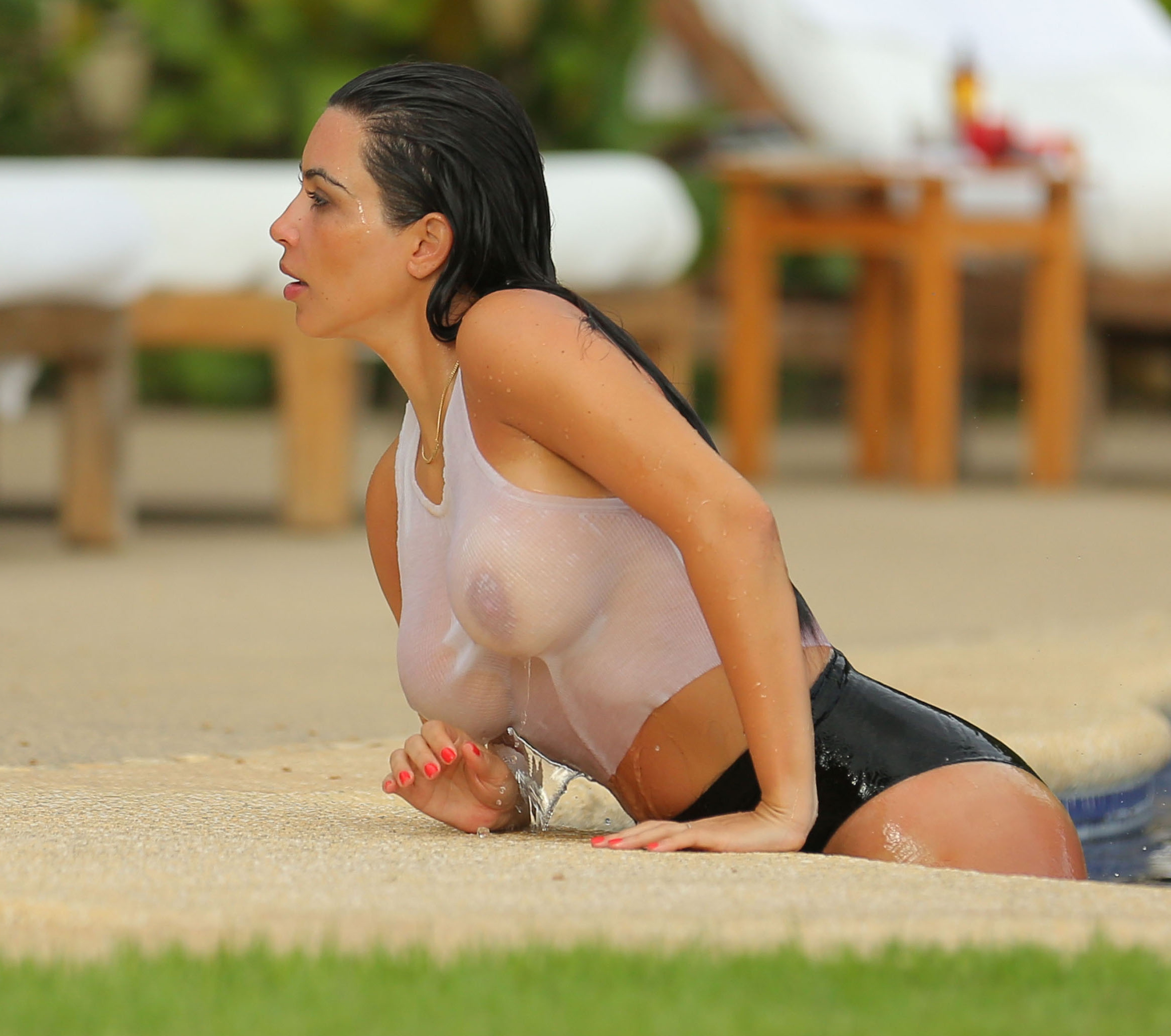 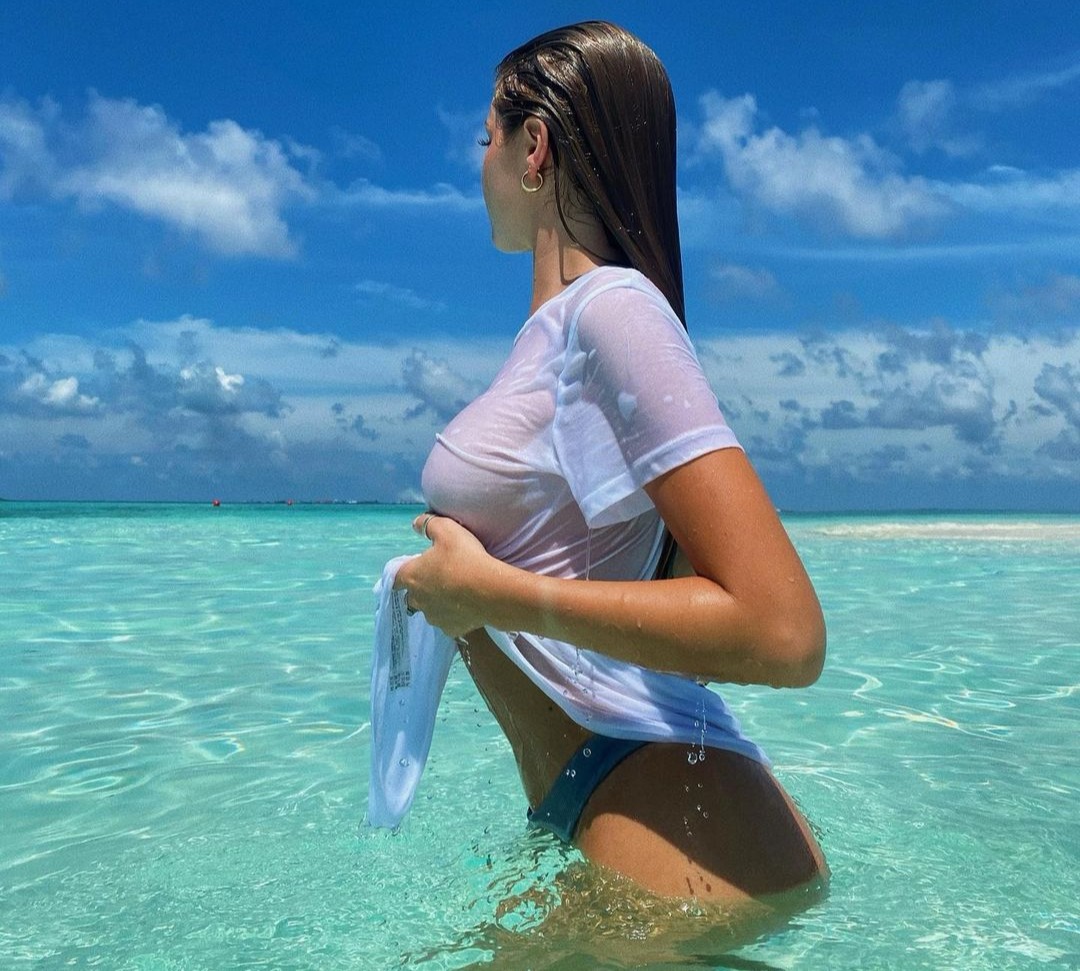 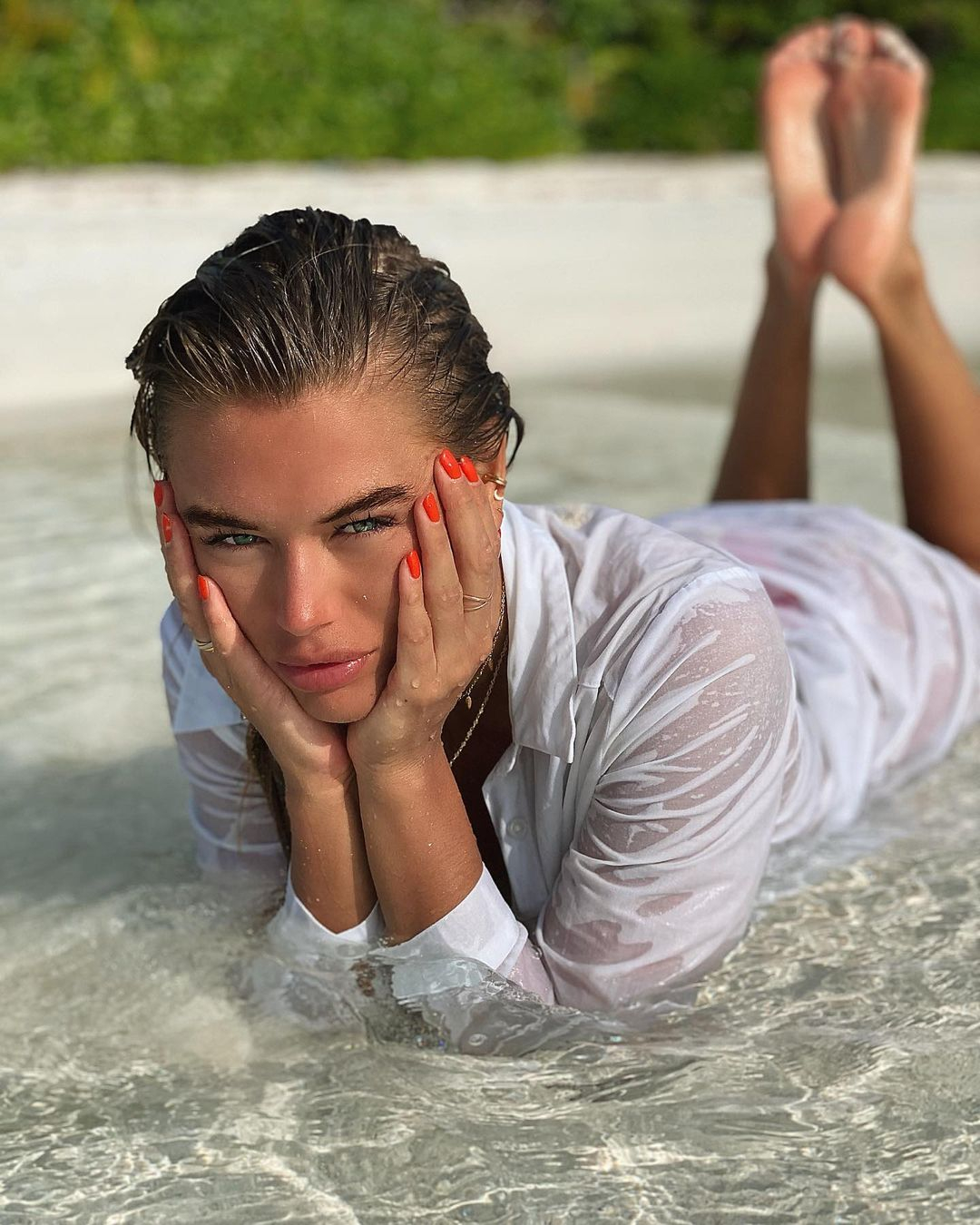 This time laying in a garden with her envious curves on display wearing what almost resembles a drenched white bedsheet draped over her body.

More recently, former child-star turned award-winning Hollywood superstar Zendaya turned heads at the Dune movie premiere in Venice where she channelled Kimmy K with her very own 'just jumped out of the shower' look.

But rather than exposing all with the nipple-bearing trend, the actress – who is reportedly worth a whopping $15 million -took on a more sophisticated look with the figure-hugging nude-coloured gown.

The look is typically paired with a slicked back hairdo and a smouldering eye-makeup look but stars like Bella Hadid and FKA Twigs prove it works in other ways too.

And while red-carpet glam is where it's at, super model Elle Macpherson, Arabella Chi and even Kim Kardashian took it back to where it all started – in the ocean wearing a soaked-through tee. 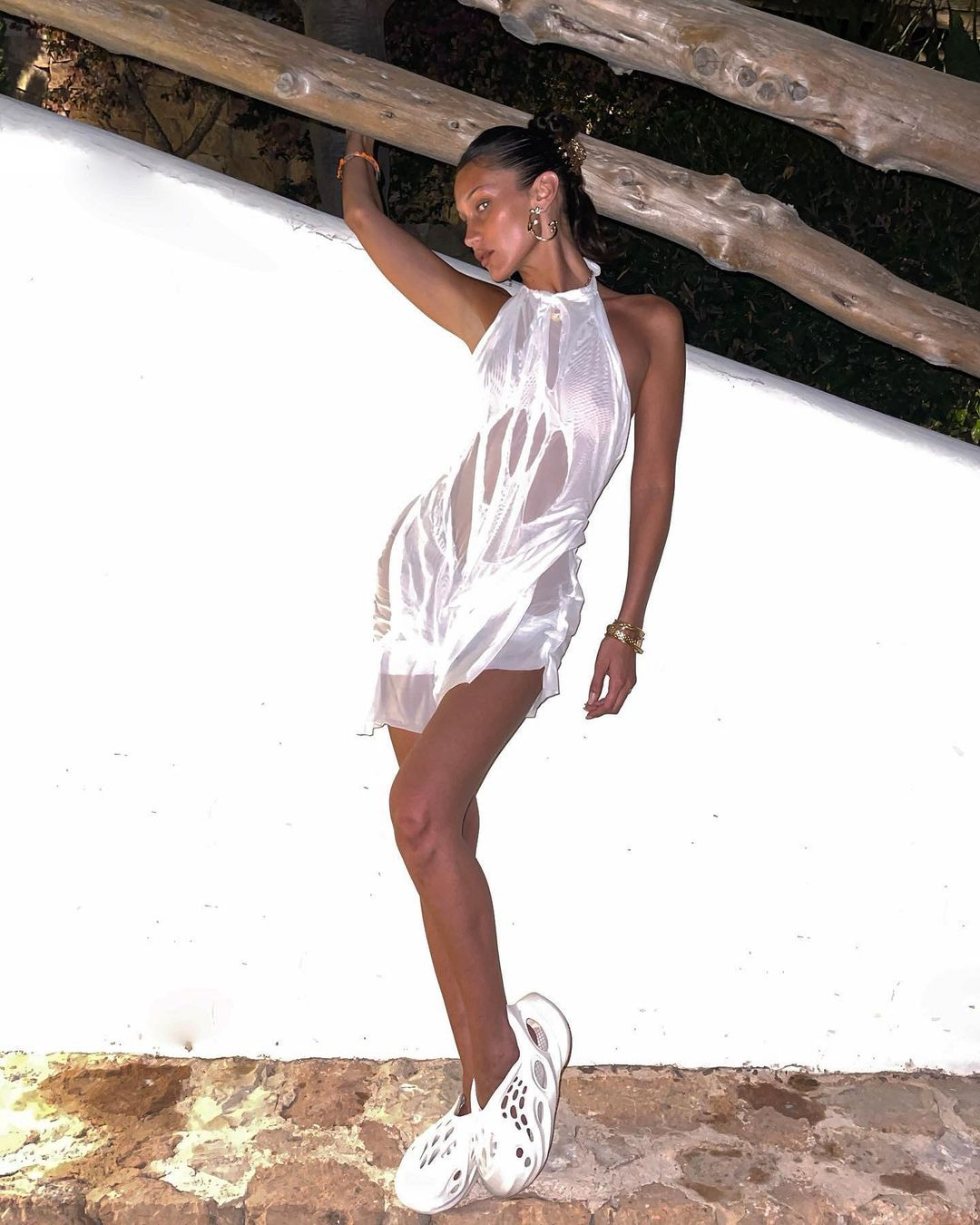 In other celeb gossip, we revealed how celebs rocking the daring new ‘curtain reveal’ trend – from Kendall Jenner to Megan Barton-Hanson.

And the celebs who got ‘normal’ jobs after shunning TV fame, including the EastEnders star who now works in B&M.

And from Thandiwe Newton to Amanda Holden… these kids are the spitting image of their famous parents.