IT IS impossible to plan for all eventualities when animals are involved in a public event – as a set of organisers discovered to their shock.

A dove came to a grizzly end when it was "set free" during a religious ceremony that was unfortunately located in a field beside a busy road. 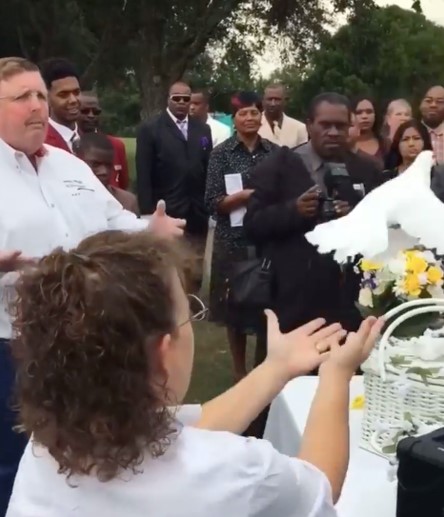 In an Instagram video, a group of white birds are seen being released out of a wicker basket and into the air.

However, rather than fly upwards, one makes the unfortunate decision to move sideways.

It passes directly in the path of a truck making its way down the nearby road.

Upon seeing the dove killed, the onlookers collectively gasp in horror at the sudden turn of events.

Why would they do it right next to a highway though?

The caption to the clip, shared on the viral video account Wild Snoops, reads: "That did not end well… poor dove."

It has been viewed more than 106,000 times, and received dozens of horrified comments – with some questioning the location of the event.

Another commented: "Thats so close to traffic!"

And a fourth added: "Why would they do it right next to a highway though?" 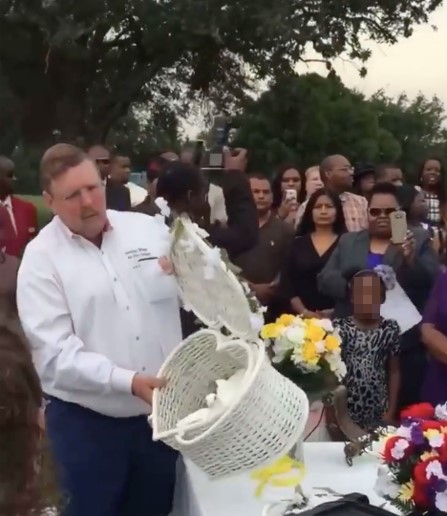 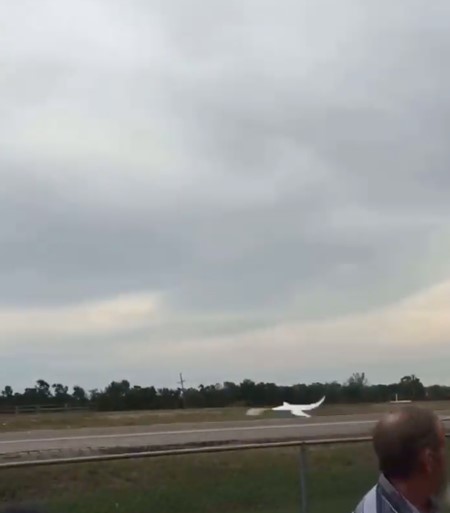 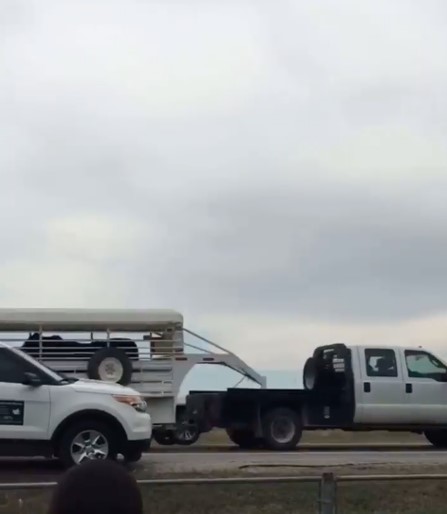 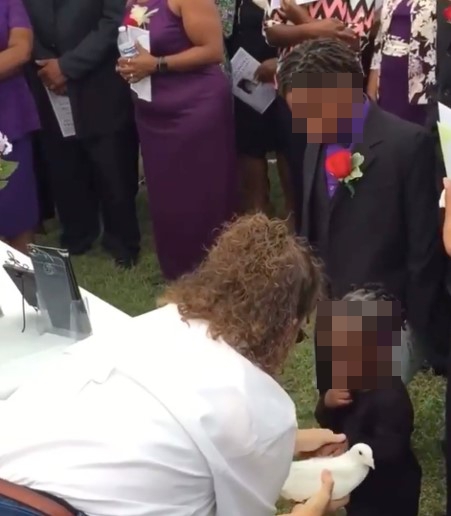 In other real life news, we told you how a stalker created 120 fake profiles to troll a woman.

We also revealed how an influencer showed how it was shockingly easy to edit a bikini picture in seconds.

And an NHS GP has shared how she has been covered in wee, tears and s*** in her job.