A TEAM of professional cleaners have shared the horrifying contents of a flat filled with soiled nappies and sanitary pads. 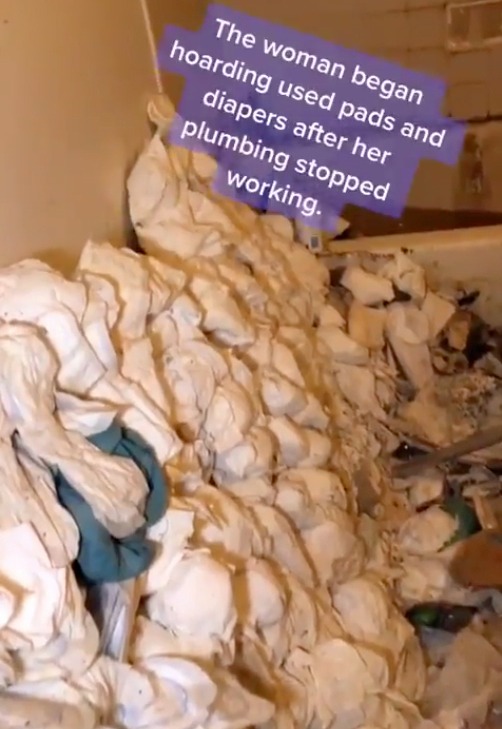 Called Crime Scene Cleaning, they shared a clip to TikTok of a ‘Level 5 hoard’ – the highest rating – inside an apartment in Florida.

Stomach-churning footage shows the bathroom piled high with dirty nappies and sanitary pads, while there’s a grim brown stain in the bath.

The putrid room even has mess piled up on the toilet, as the team revealed the owner had resorted to using nappies when her plumbing broke.

Over time the soiled items had built up into a mountain inside the bathroom, which was spilling out into the hallway. 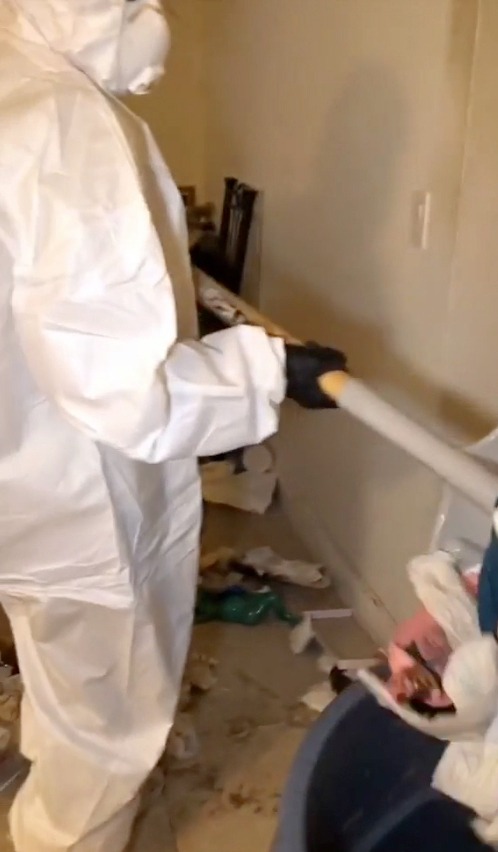 The cleaners said: “The woman began hoarding used pads and diapers after her plumbing stopped working.

“She wanted a fresh start and decided to move out of state. She called us to clean up the mess in her apartment before she left.

“We had to remove all the pads and diapers with a giant shovel.” 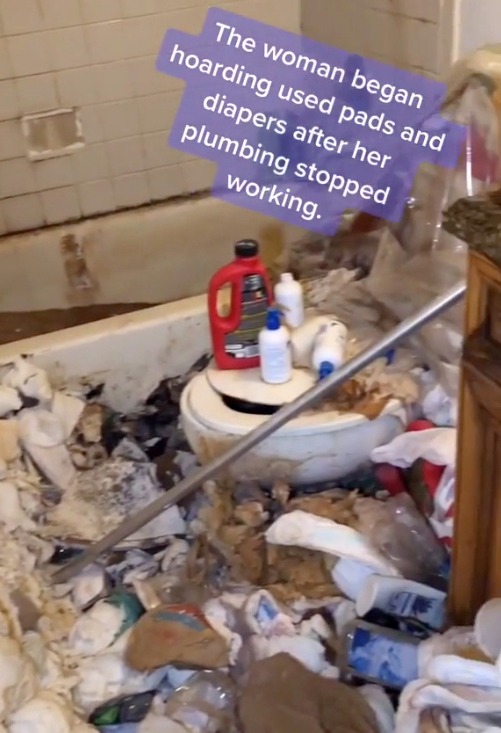 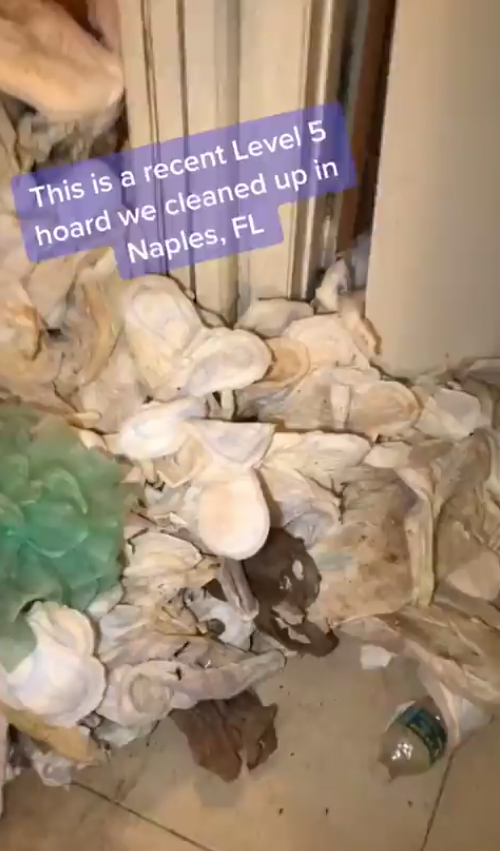 Showing themselves wearing a full hazmat suit as they shovelled filth, they added it was "a case of maxi pad hoarding with a side of diapers”.

The revolting clip has been watched nearly three million times, as people were horrified at the state of the house, but glad the woman was finally getting a fresh start.

The cleaners added: “Keep in mind, hoarding begins to get this severe after traumatic incidents or due to mental illness.” 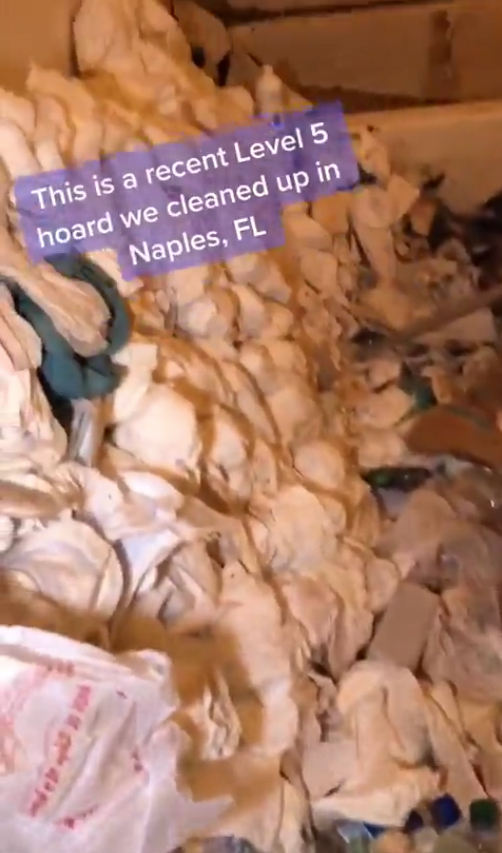 Commenting online, one person said: “I quit and it’s not even my job.”

Someone else wrote: “The smell.”

A third thought: “I’ve said it before, and I’ll say it again. People who handle other people’s garbage and waste are the true heroes of modern society.”

This person added: “This is some of the worst I’ve seen wow.”

While this man buys a hoarder’s house for £7k & finds £300k worth of treasure including rare coins, silver bars & designer clothes.

And here's how to use dishwasher tablets to clean ANYTHING at home from the oven and fridge, to the bin and washing machine.

Plus this couple, 22, buy rundown house & turn it into a chic pad thanks to DIY YouTube clips & Primark & charity shop bargains. 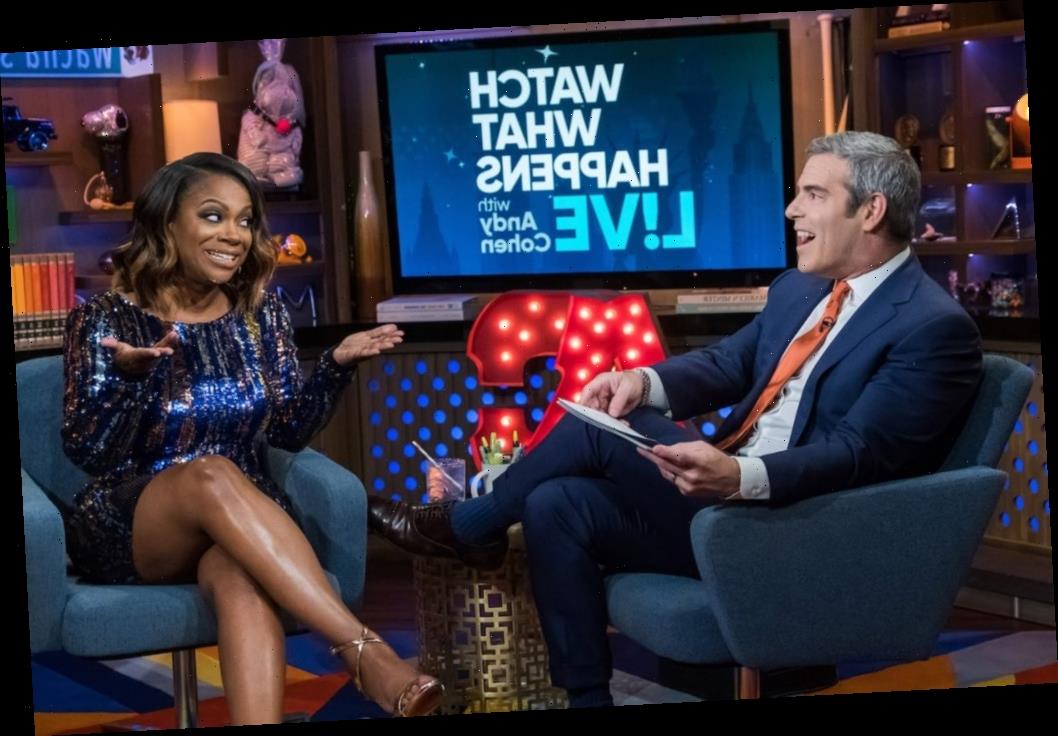