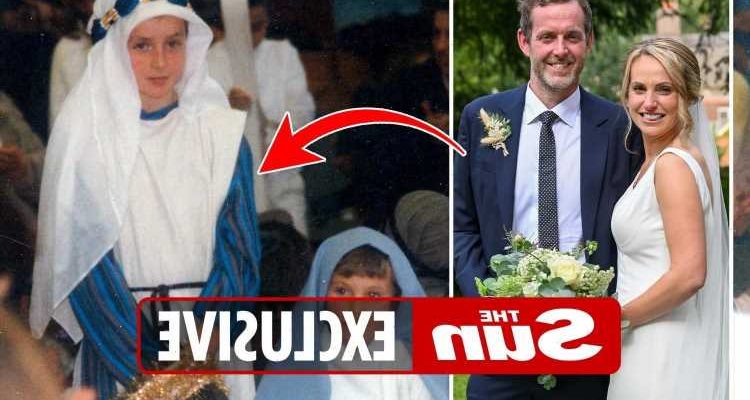 A COUPLE who played Mary and Joseph in their school nativity play have married 30 years on.

Rose Childerhouse had a crush on James Macpherson when they portrayed the biblical couple as children. 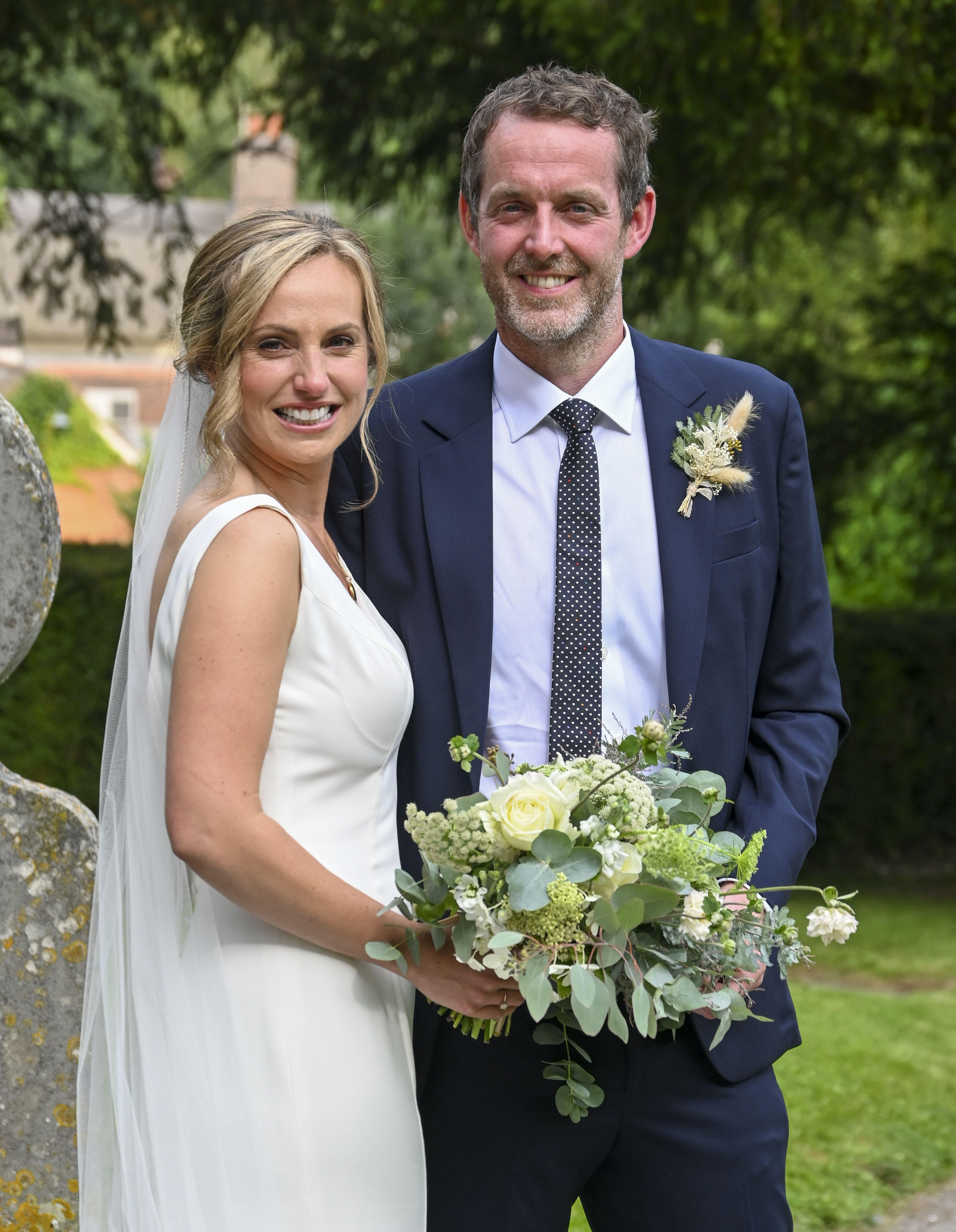 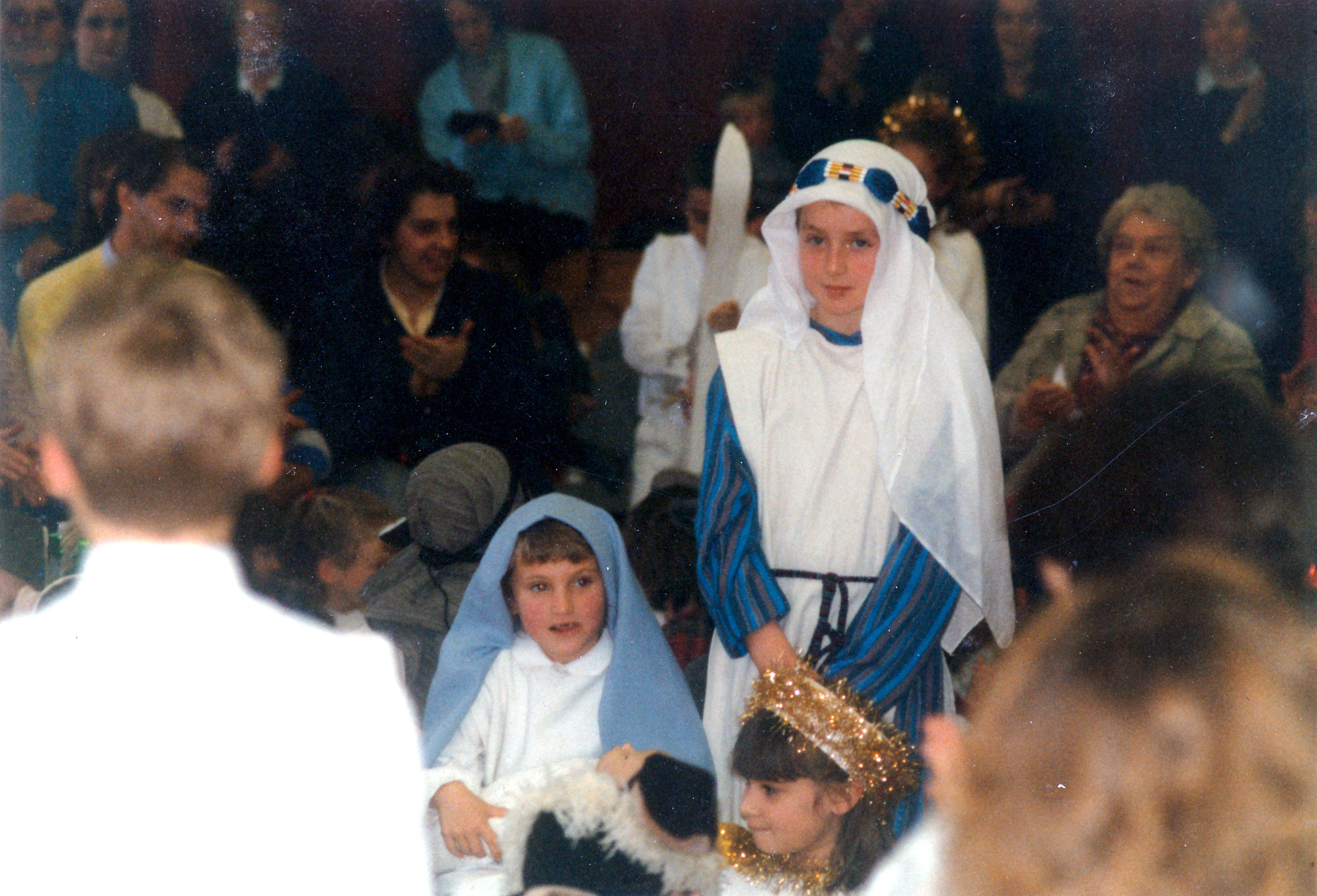 But he had taken the role in Christmas production only to try to impress another girl in his class at Sixpenny Handley First School in Salisbury, Wilts.

The pair dated again briefly while studying at Westminster University in London before Rose ditched James for the lead singer of a band.

But 15 years later in 2017, a chance meeting between buyer Rose, 38, and advertising exec James, 40, on a night out in Bournemouth led to a true romance.

James, who grew up close to Rose, got down on one knee in Dorset two years ago — and on Saturday they were married close to their family home in Farnham, Surrey.

Rose said: “It feels like it has been a long time coming but it was worth the wait.

“I’m sure I would have been excited to be Mary alongside my schoolgirl crush but I can’t remember.

“Not in a million years did we think when we were just children that we would be getting married. It was just perfect timing, it couldn’t have been better. It shows how small a world it is.

“We’ve got plans for children but something tells me it won’t be a virgin birth.

“We are going to have to encourage our children to take part in the play when we have them, because it has worked out so well for us.

“Maybe it will be the same for them.”

James, preparing for their honeymoon in Greece, said: “I remember the play and I wish I could say it was love at first sight but it wasn’t. I actually fancied another girl who was also taking part.

“It’s been a bit of a crazy few years, and neither of us thought this would happen. It’s been a dream come true.” 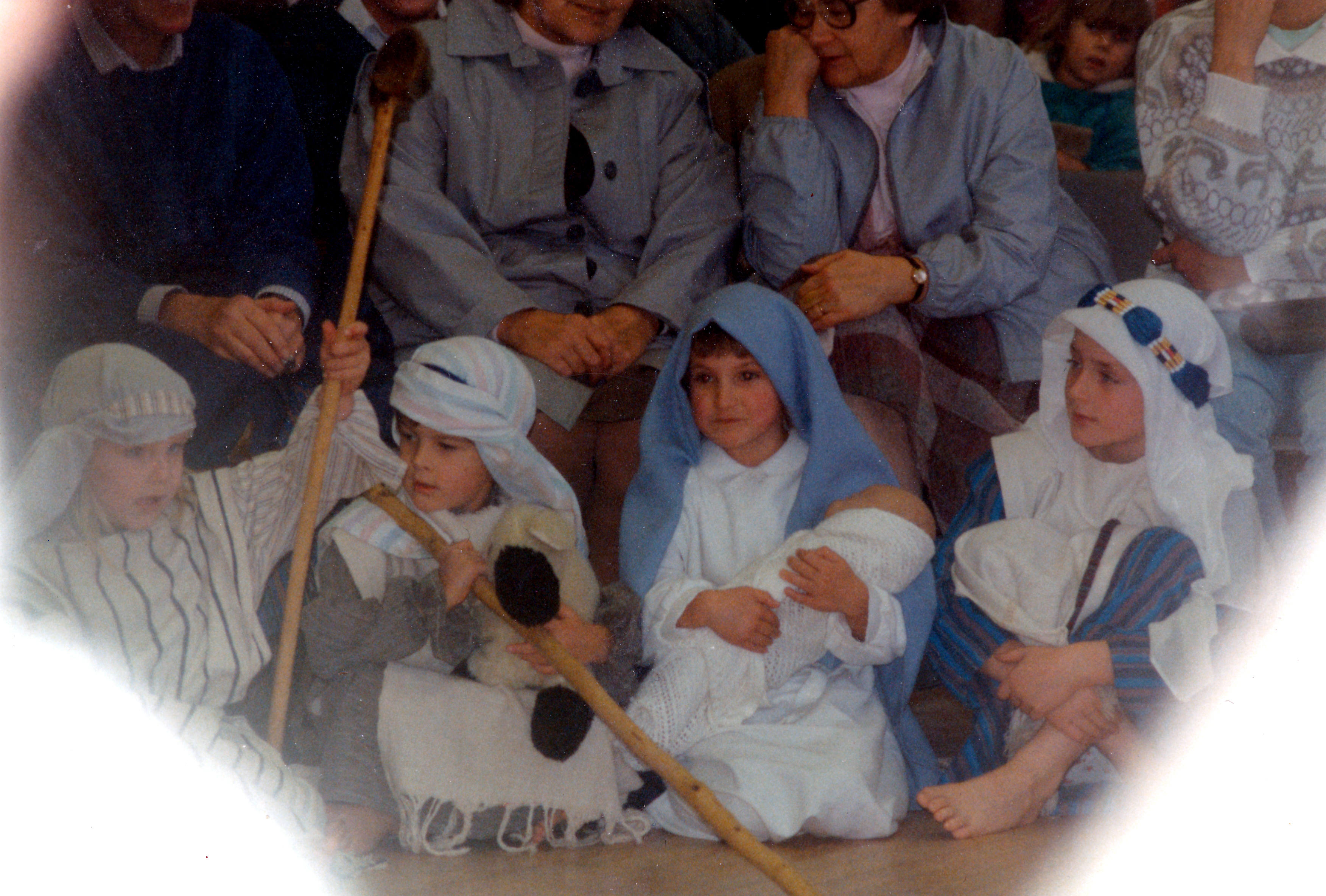 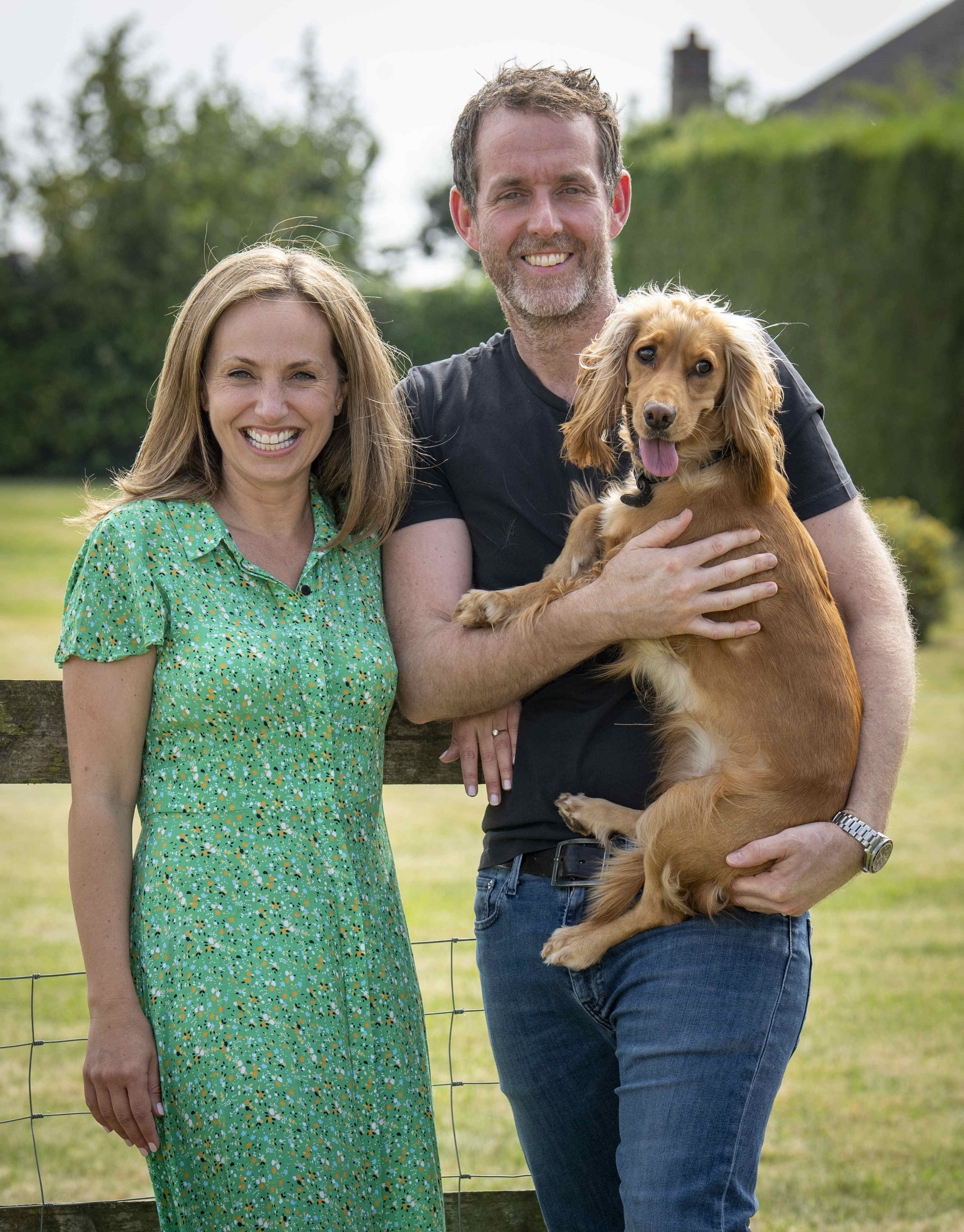