A CLEANING fanatic has gone viral for her rainbow-coloured toilets – but has been slammed by some people for the chemicals being dangerous to the environment.

TikTok user @crumblesqueen often shares videos of her bright cleaning mixes that she uses to scrub her loo. 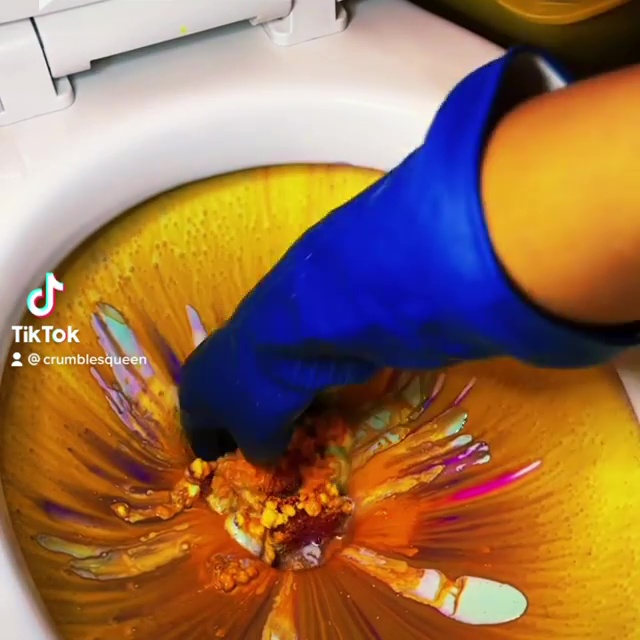 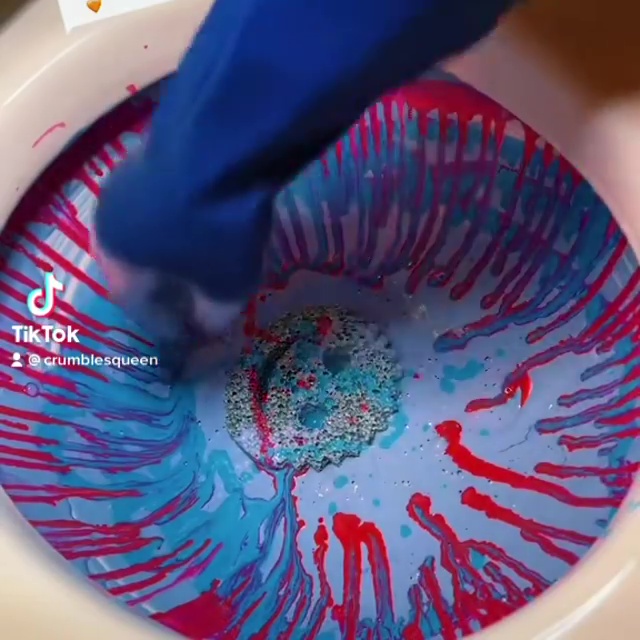 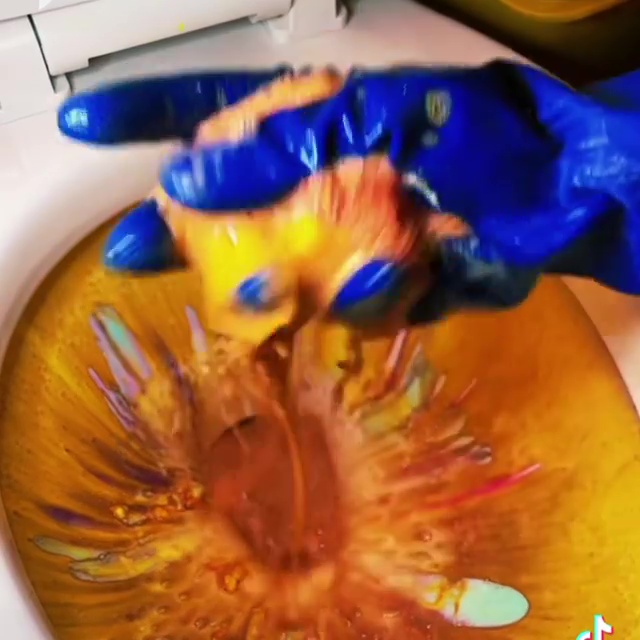 Her videos can rack up half a million views each, thanks to her satisfying results as she mixes the various colours together.

However, many people have queried if it is dangerous to mix so many chemicals together.

One TikTok user wrote: “You could be creating a chemical reaction producing vapours bad for your health.”

Another said: “Stop destroying the f***ing ecosystem for your videos your poison is spewing.”

And a third wrote: “That’s definitely not good to breathe and smell.”

Despite any criticism, the cleaning whizz has a legion of fans and has over 600,000 followers.

One supporter wrote under one of her videos: “Why is this kinda fun to watch tho.”

Darren Kingston, Station Manager and Hazmat lead for AF&RS, said: "People often think that if one product works, mixing it with another one will make it even better, but this is not the case.

"Certain products, which are safe when used alone, can sometimes cause harmful fumes or other chemical reactions when mixed with other products.

“We are urging people to always read and follow the instructions and never mix cleaning products.” 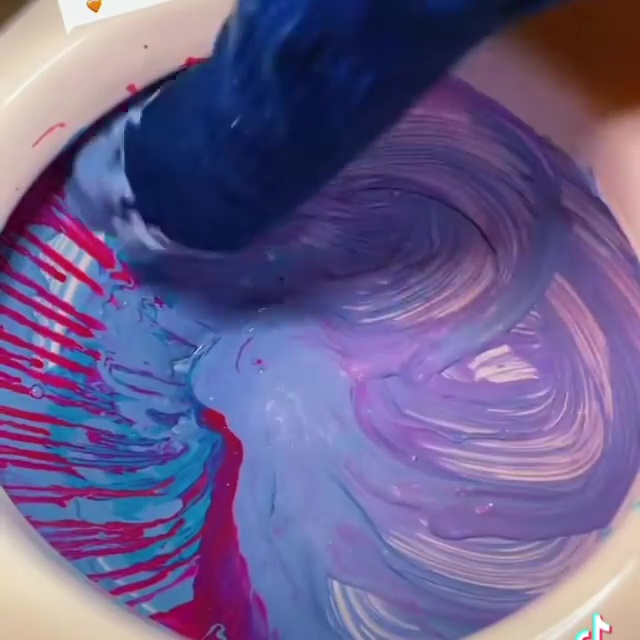 Previously, a 'bored’ mum used cleaning products to give her loo a rainbow theme – but people warned it’s dangerous.

Meanwhile this mum moved her sofa for the first time in years and is horrified by all the junk her kids have dropped behind it.

And this woman used wrapping paper for curtains to keep warm, but people think her house looks like a magazine now.