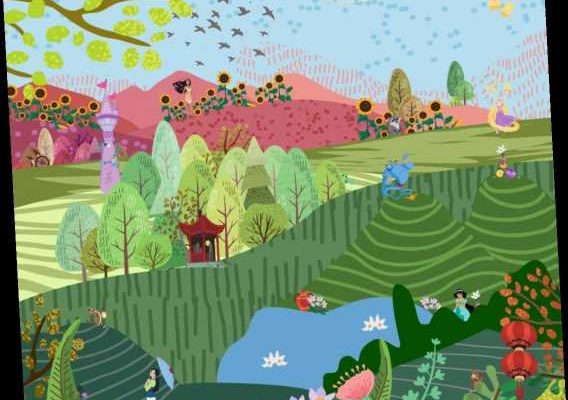 SATURDAY nights are probably very different now, as drinking in the pub has been replaced with watching telly on the sofa.

If you’re looking for something to keep your mind active in lockdown, why not test yourself on this Disney-themed quiz from Primark. 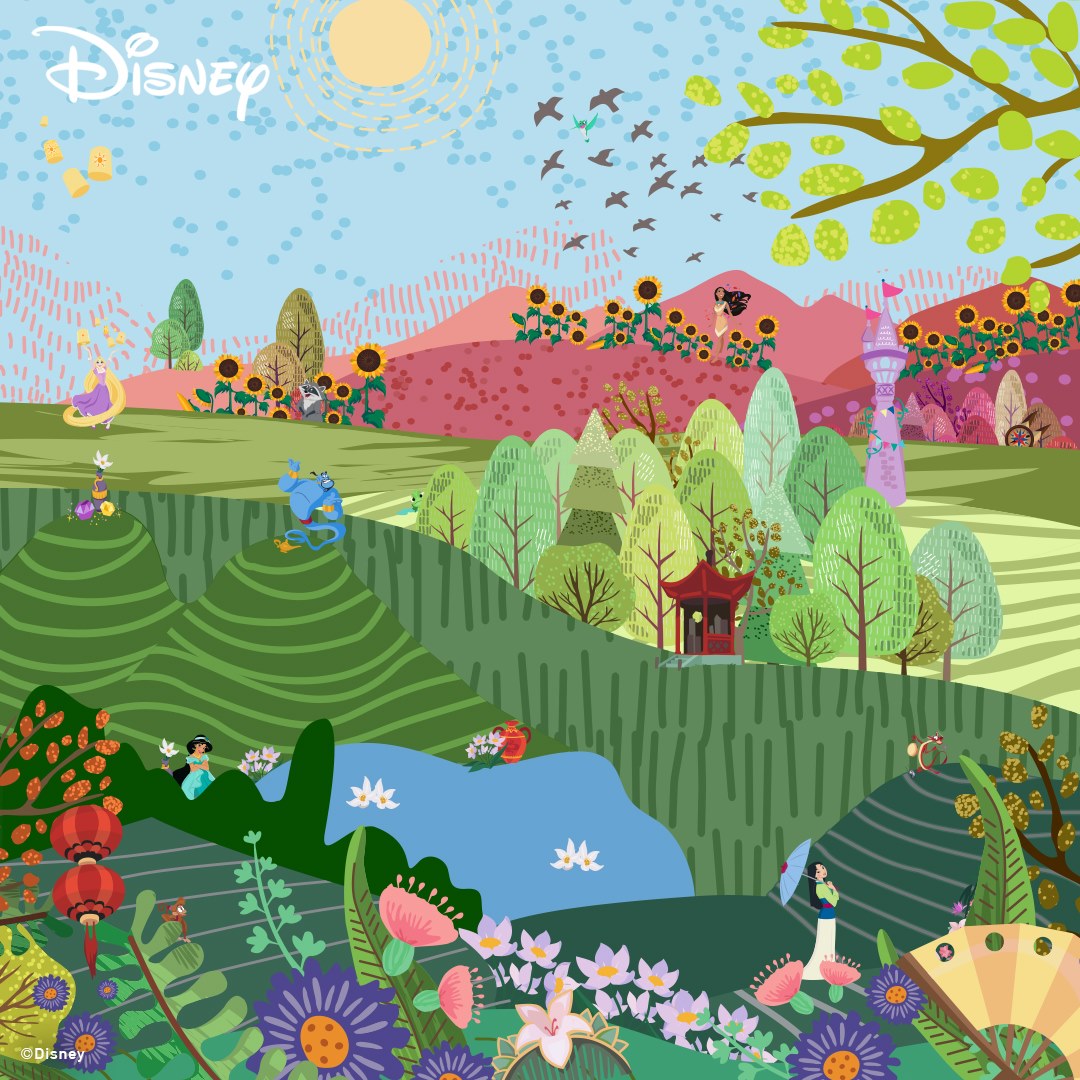 But hiding among the trees and the flowers are characters from our favourite Disney classics including Aladdin, Mulan and Pocahontas.

Sharing the snap on Facebook, Primark said: “How many Disney characters can you spot below?”

There are 11 to find – and one is particularly tricky. 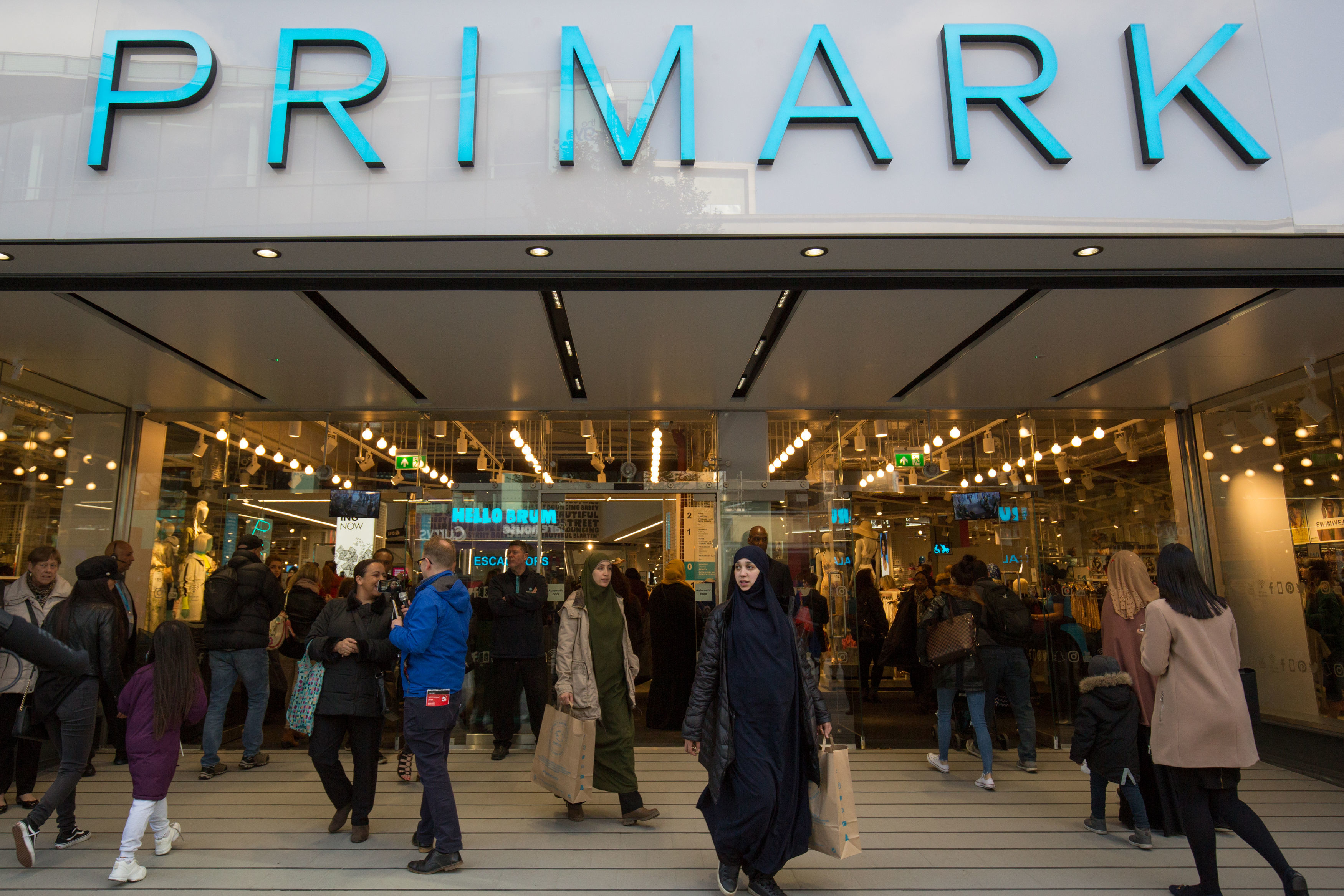 Those with a keen eye may spot some familiar objects too, with Disney princesses and side-kicks surrounded by their precious objects – including Mulan’s  jade comb and Rapunzel’s castle.

We’ve included the answers below, but before you check Primark helped shoppers out over the hardest, and smallest, character to find.

After multiple people claimed they could only find 10, the store suggested: “Yes, so small. But we'll give you a hint.

“He's next to a very funny character from Mulan. Have another look.”

He's next to a very funny character from Mulan. Have another look

We've circled the characters in red, and the full list is Rapunzel and Pascal from Tangled, Flit, Meeko and Pocahontas from the film with the same name.

Jasmine, Abu and the Genie all make an appearance from Aladdin, whileMulan, Mushu and Cri-Kee feature from the 1998 hit film. 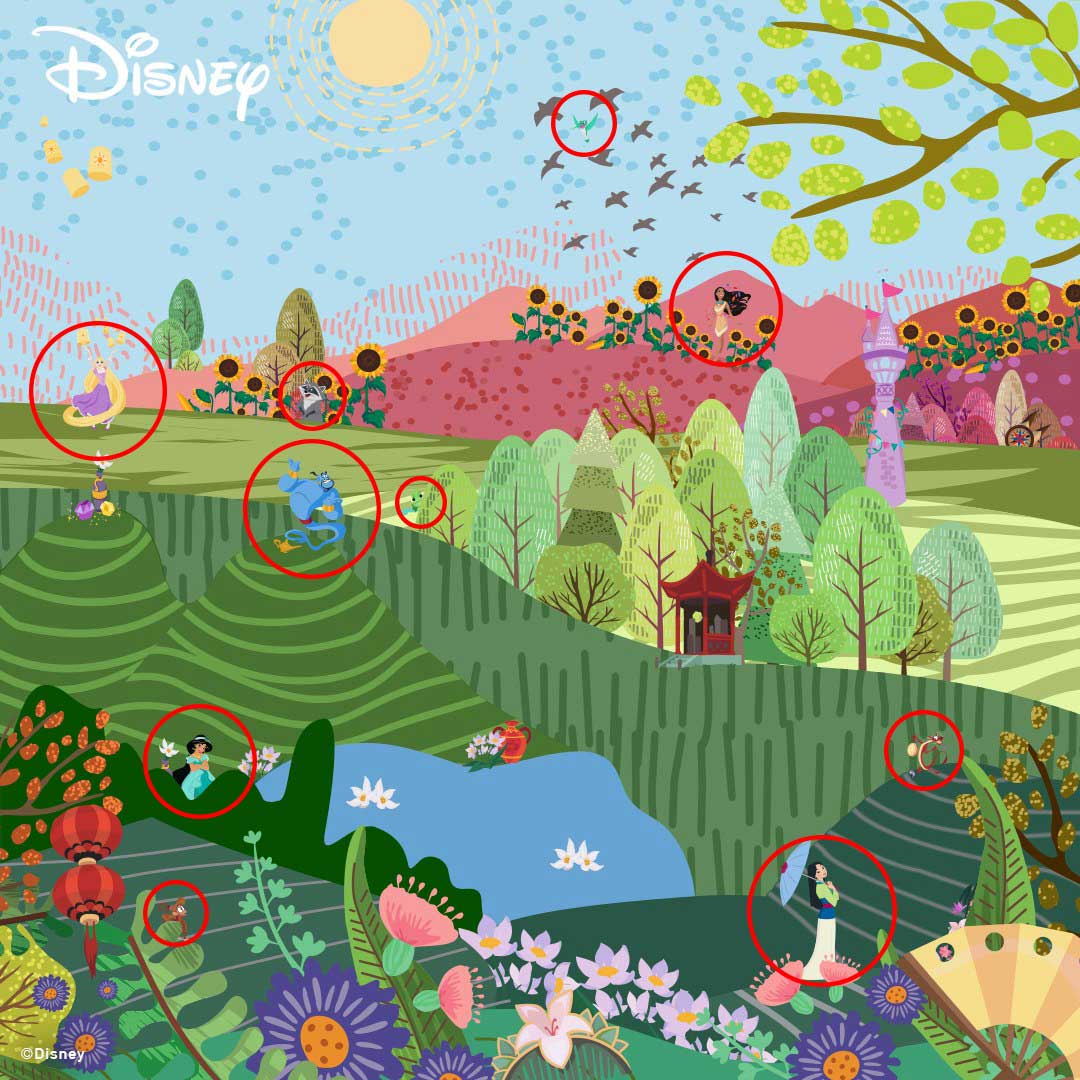 Meanwhile a Primark fan shows easy way to transform a £4 bra into one which looks way more expensive.