BEFORE the pandemic, most brides-to-be- would have access to a nail salon before posting that all-important picture of their engagement ring on social media – but right now, we're all having to make do without.

That said, we bet one woman is regretting not giving her nails a quick once over before plastering photos of them all over Facebook. 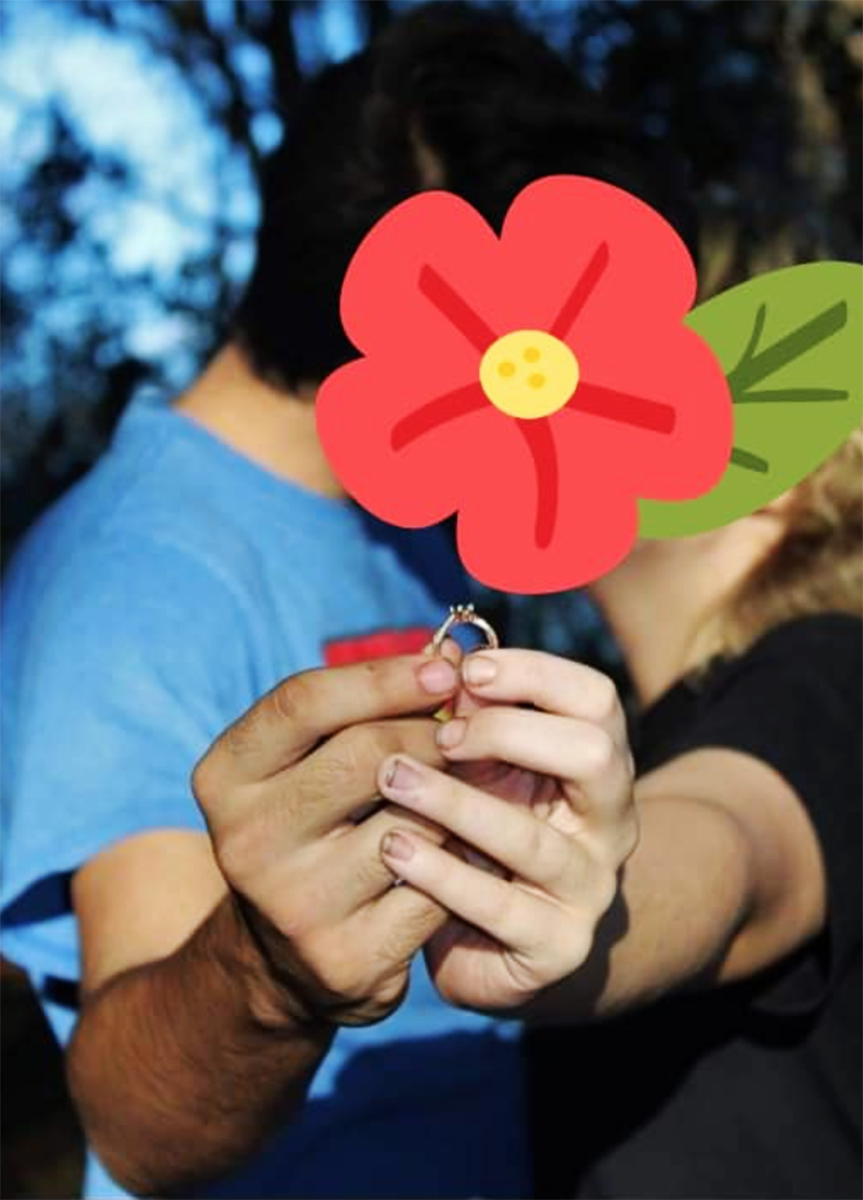 After sharing a photo of her and her fiancé holding her ring on social media, the image was then posted on the Facebook page That's It, I'm Ring Shaming.

A former friend of the bride captioned the photos: "A couple I knew in high school…"

Needless to say, the bride's nails caused quite a stir among the 112,000 members of the group.

While one blasted her "dirty a**" cuticles, another replied: "Did she have to dig the ring up before he proposed?? My goodness."

Did she have to dig the ring up before he proposed?? My goodness.

Another added: "These people are why we’re in a global pandemic."

"Tell me she's a car mechanic or gardener," a third said. "If not, this is unacceptable."

Meanwhile, a fourth joked: "You’d think the bath bomb that came from would have helped clean out her nails…"

For more relationship stories, this mortified woman posted a photo of her giant wine glass on honeymoon – but it’s her reflection which has got people talking.

And this woman who was jealous of her brother’s marriage sets up Bumble profile to find a ‘homewrecker’ to convince his wife to cheat.

Plus this bridezilla was slammed for threatening to UNINVITE her parents from wedding if they don’t contribute financially.