A BRIDE-to-be has vented her fury after her boyfriend tried to propose – with a stolen ring.

The unnamed woman shared her incredible story on Facebook, where she shared photos of the green ring. 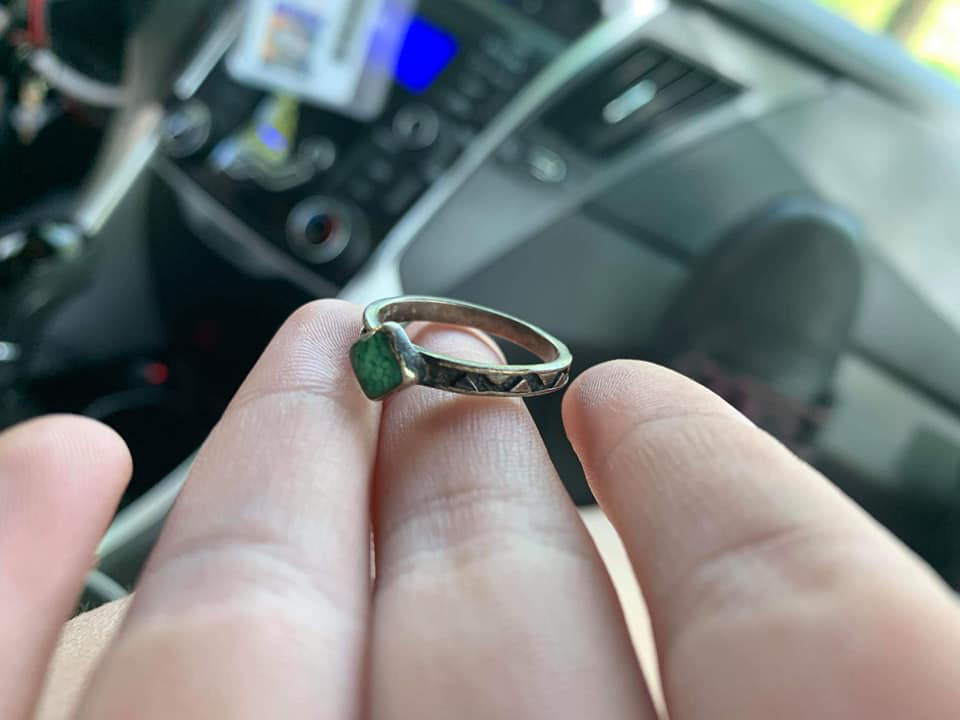 She revealed her boyfriend got down on one knee with the stolen loot – which was taken from his best friend’s mum.

To make matters worse, it turns out the friend later confronted the woman after spying the ring on her finger.

Unsurprisingly, she revealed they were no longer together.

Posting on That's It, I'm Ring Shaming:Can't Stop Won't Stop, she wrote: “The ring my ex-boyfriend tried to give me.

“(He stole it from his best friend’s mom.”

She only found out it was stolen goods after her boyfriend's friend began asking questions about her engagement ring.

The woman continued: “I didn’t know until his best friend asked me about it.)”

People have slated the man online – but also the woman for not returning it after finding out where it came from.

One person said: “Can we trash you for not returning the ring, even though he’s an ex?” 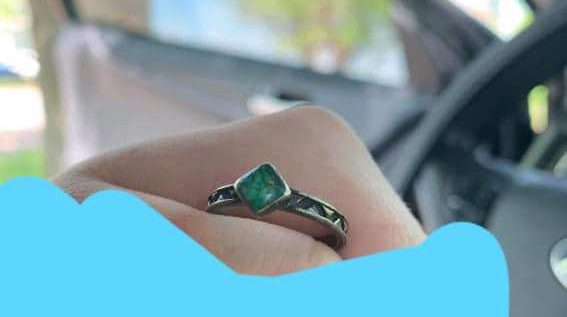 Another posted: “Not as trash as your ex since it's a stolen ring.

"He probably just grabbed it in a rush without even bothering to take an actual look at it in the first place."

While a third added: “I can’t believe she owned up to it being hers.

And this bride was roasted for wearing two 'ugly' engagement rings.

Meanwhile this cheeky couple RSVPd to a wedding – and invited eight family members.

While people thought this bride wore a "strip show" wedding dress which exposed her "bottom cleavage".