A BRIDE-TO-BE has divided the internet after saying that she doesn't want to invite a child with ADHD to her wedding.

Posting to a Mumsnet forum, she explained that the child in question is the daughter of her cousin's new boyfriend, who she hasn't met. 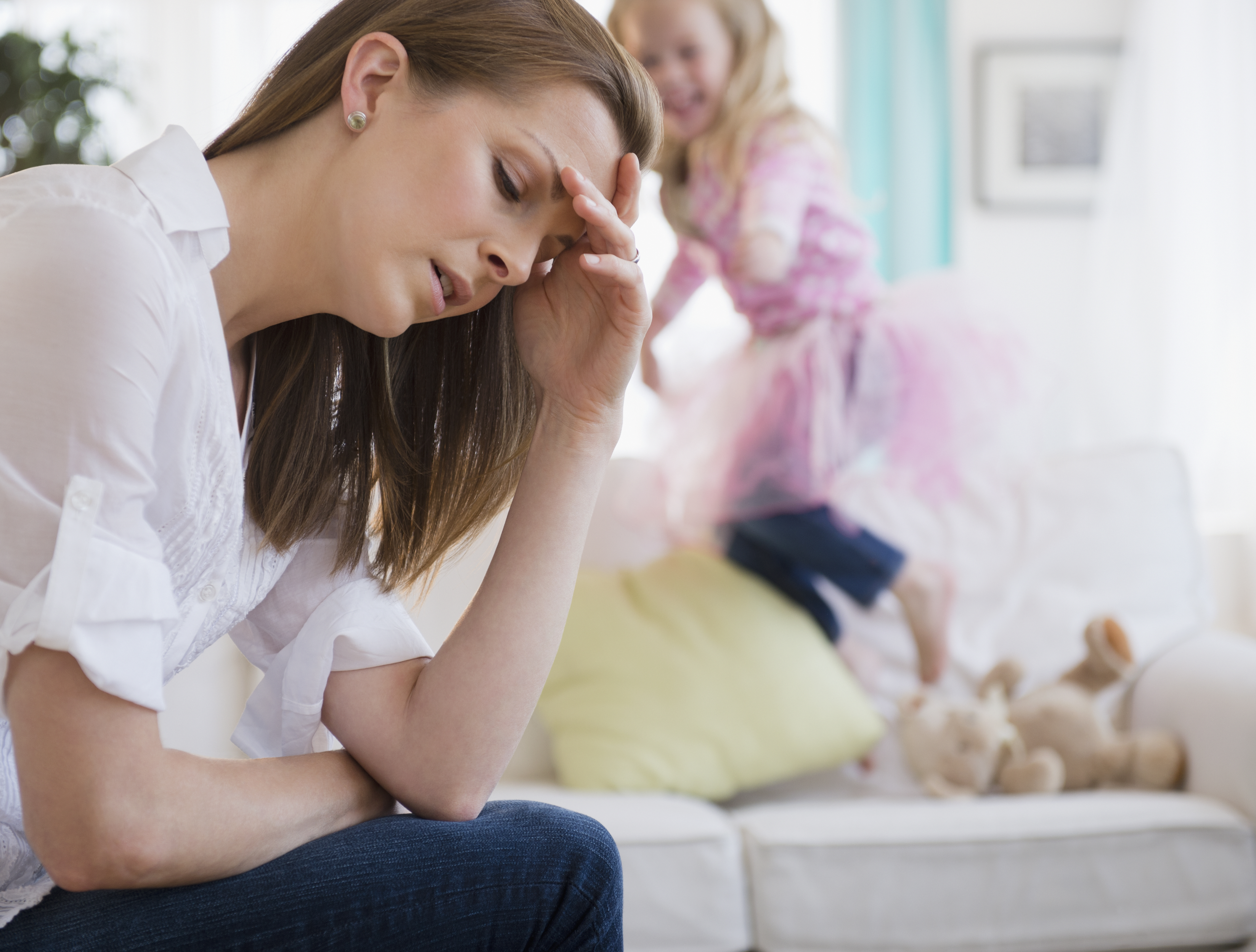 This being said, the wedding—which is taking place next April—is a child-friendly event and the bride wants all of her friends and family to bring their children.

She added that she and her soon-to-be husband "love kids" and the event will be having "lots of kids entertainment".

"However, my cousin has a relatively new boyfriend who I haven't met and he has a daughter around eight or nine who I also haven't met," she said.

"Apparently the girl has ADHD and is not very well behaved. I'm also not that close to my cousin (only ever see her at family gatherings, we have no relationship outside of that, and it's about once a year!)."

Tge poster explained that she said her cousin could bring a plus one but she now wants to bring her boyfriend as well as his daughter.

She went on to add that the daughter could "easily stay home with her mum".

"She just wants to come for the holiday as I live quite far away and it will be a family holiday for her (they're renting an Air B&B with a pool etc)," she wrote.

"I feel quite bad saying no but feel like I don't want a kid who a) I don't know and b) may be badly behaved??

"I'm not anti-ADHD at all, in fact about 6 of the kids coming have ADHD/ autism/ special needs, but the point is we know them and have a relationship with them. AIBU (am I being unreasonable) to say no?"

While the comment section was divided, a variety of commenters slammed the woman, saying it was deplorable that she was considering not inviting the young child.

"To start with, the way you speak about this child is horrible. Secondly, it’s fairly common for a bride and groom not to have met everyone at their wedding, as partners of work colleges or friends will come who’ve you’ve never met," one person said.

"If you didn’t want an issue with 'not knowing' everyone then you shouldn’t have invited your cousin with a plus 1, who you say, you aren’t close to."

Another person said that while the bride can make any decisions she wants for her day, they aren't impressed with some of the things she's said.

"Your wedding, your choice. But you've made some big assumptions (she can easily stay with mum), and to be honest you sound a bit mean," they said.

"If you're going on the basis you don't know her, and you've also said you're not close to your cousin then don't invite either of them."

Someone else added: "You're pretty much saying everyone is welcome apart from this one child. It's your wedding and you can do what you like but YABU to have an issue with this particular child. Any child can misbehave, it's up to her dad to take her away if she disrupts anything.

There were also a lot of people who agreed with the poster, with many saying it was unfair of her cousin to ask for an extra plus one in the first place.

"You are not being unreasonable, the ADHD is irrelevant, you invited her and +1, not +2. Just tell her you don’t have capacity for anymore. She is cheeky for asking," one person commented.

"I agree that it’s your wedding and I wouldn’t want this child there either," someone wrote.

A third person added: "Your wedding your choice, if you choose to say no do so now not later. I agree about the comment that the relationship is new and might not last." 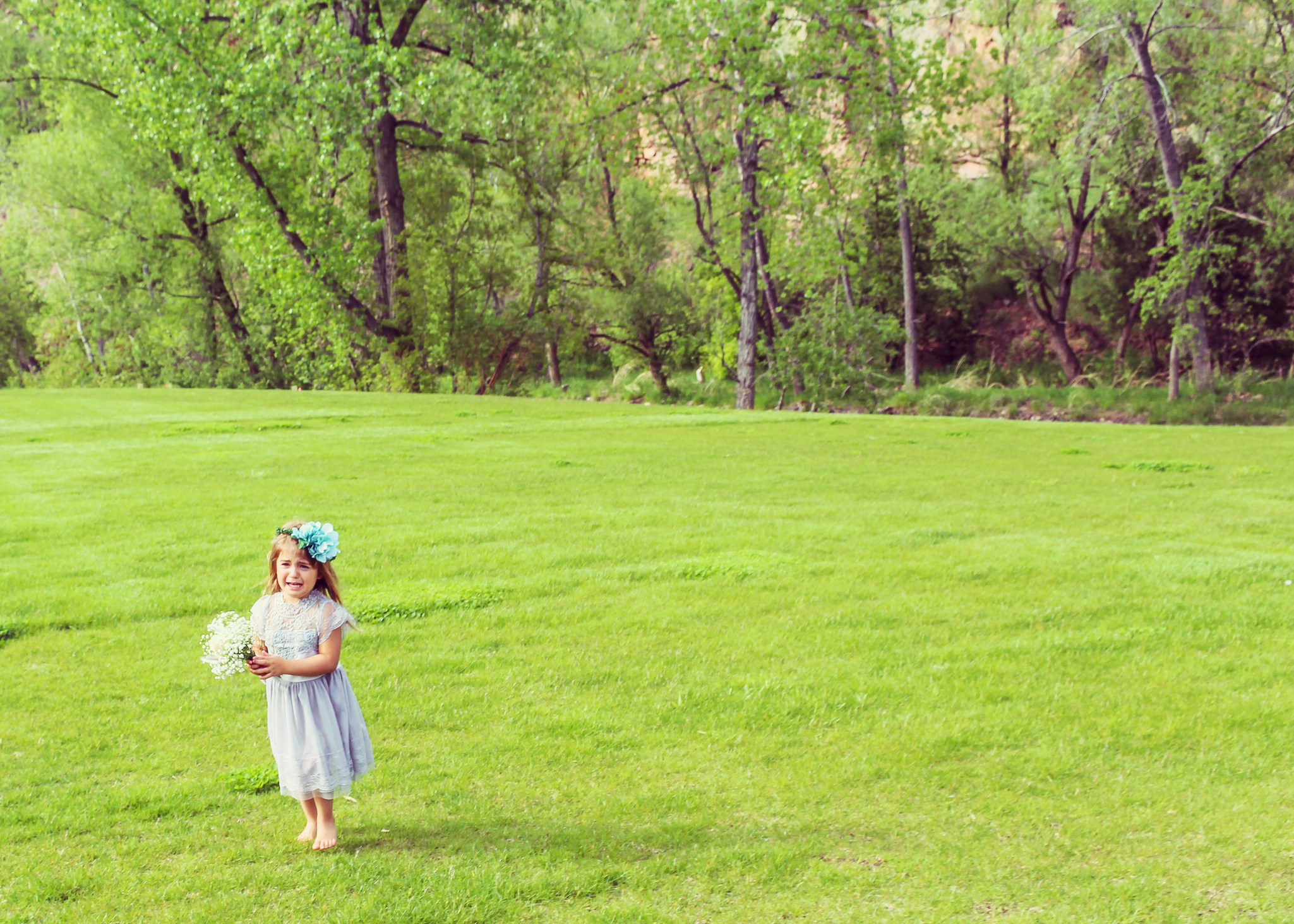 Plus bride whose wedding caused covid outbreak slammed for calling it ‘the best day’ – & saying she wants to RELIVE it.

And brave mum beats cancer and ties the knot after winning The Sun on Sunday’s wedding competition.