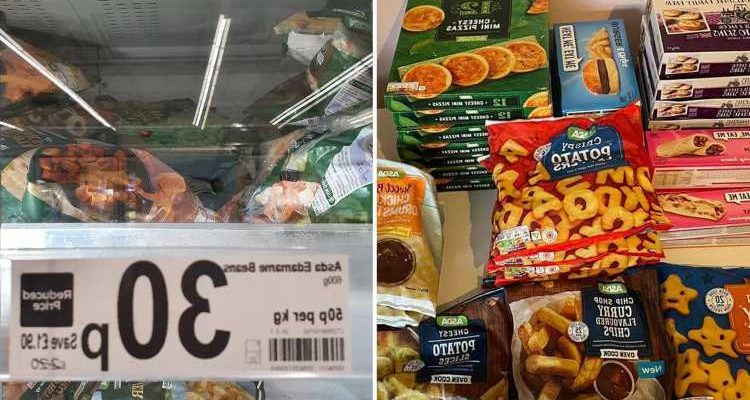 IT'S good to be prepared and have a freezer full of goodies on hand for nights when cooking is just too difficult.

And Asda shopper got the bargain off a lifetime when she stocked up on a range of frozen food items which she bagged for as little as 15p each. 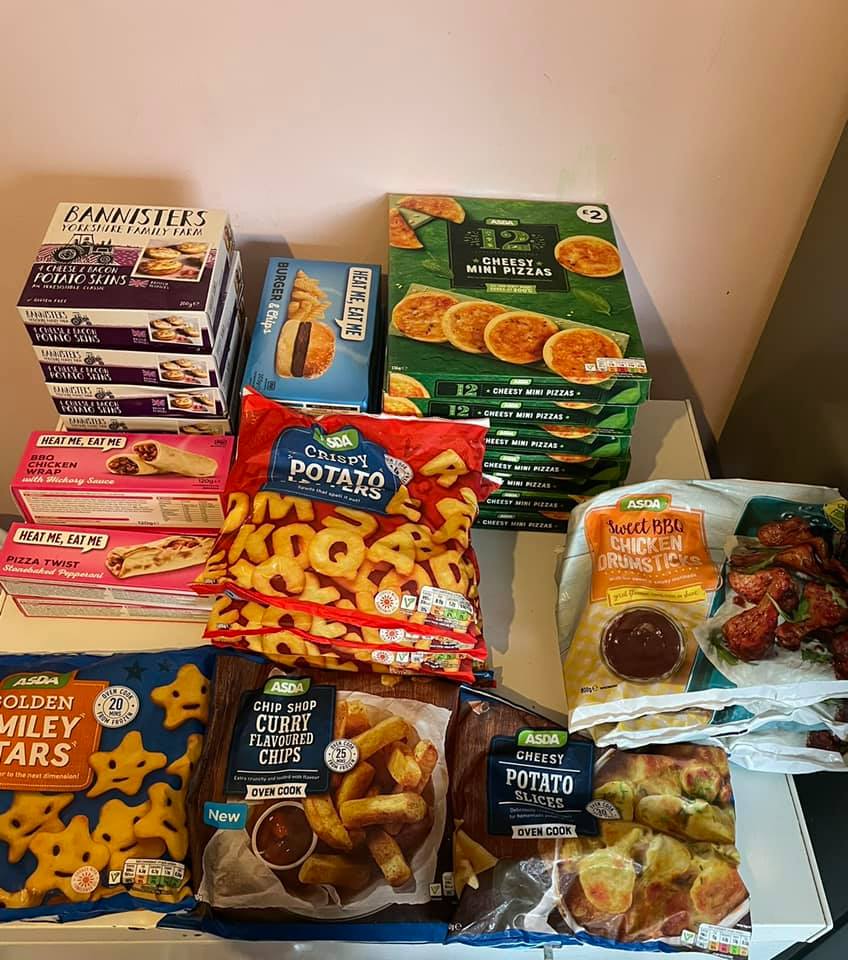 She showed off her whopping haul in the Extreme Couponing and Bargains UK Facebook group and thousands of shoppers were seriously impressed by the cut-price deals.

Her huge shop included huge amounts of drumsticks, pizzas and even burgers, as well as a selection of other frozen treats including Smiley Stars.

Alongside her mouth-watering snap, she wrote: "Asda have reduced absolutely loads of freezer food really cheap, this is just the stuff I got buy there was a load of things I didn’t get and stuff that had sold out."

She went on to say that a staff member at Asda told her that the items are reduced because of a "packaging change," meaning the supermarket has to get rid of excess stock to make room for the newer items. 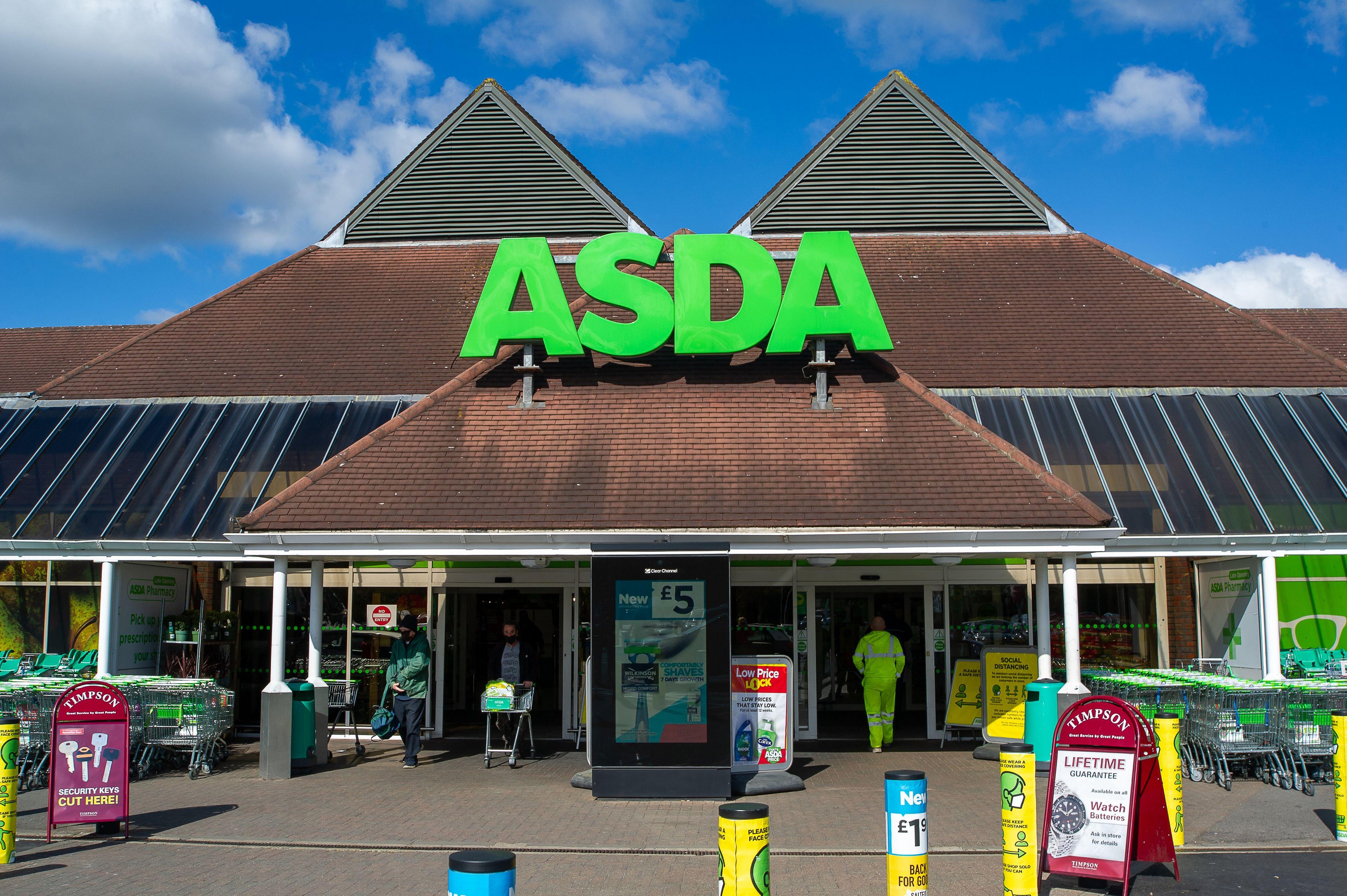 The good news is that the deals are available at all Asda stores across the country, so you can pick up a deal no matter where you are.

While the shopper didn't reveal how long it would take her to get through the entire shop, the huge haul would keep most families going for weeks.

If you do your shopping online, then you're in luck too, because a thrilled customer said that the "brill bargain is it online" as well.

"Who doesn't love a bargain!" one person wrote in the comments.

While another said: "Thats a great find! Great to grab it all when its that cheap so you can stock up, especially if you've got constant hungry little gremlins haha." 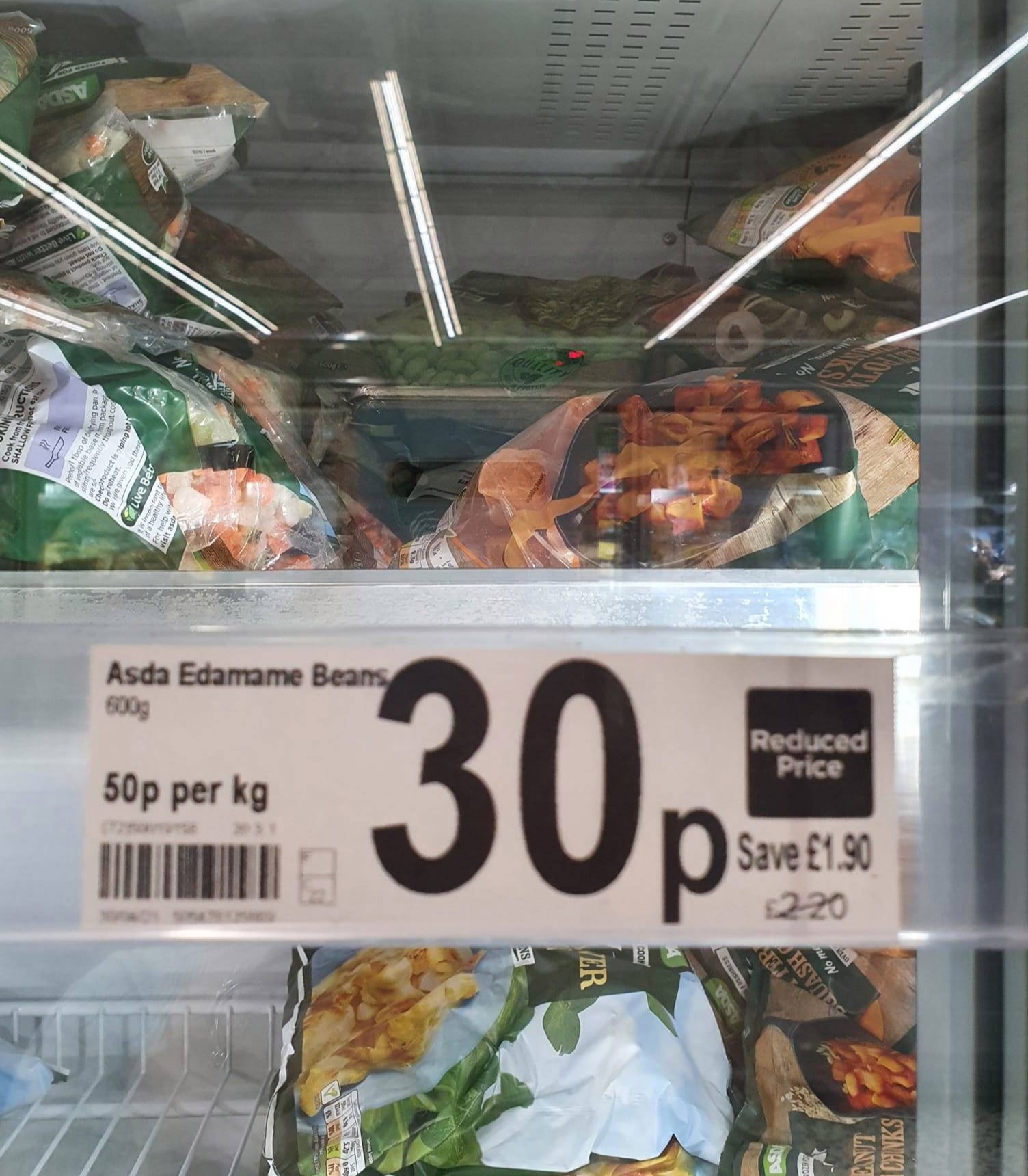 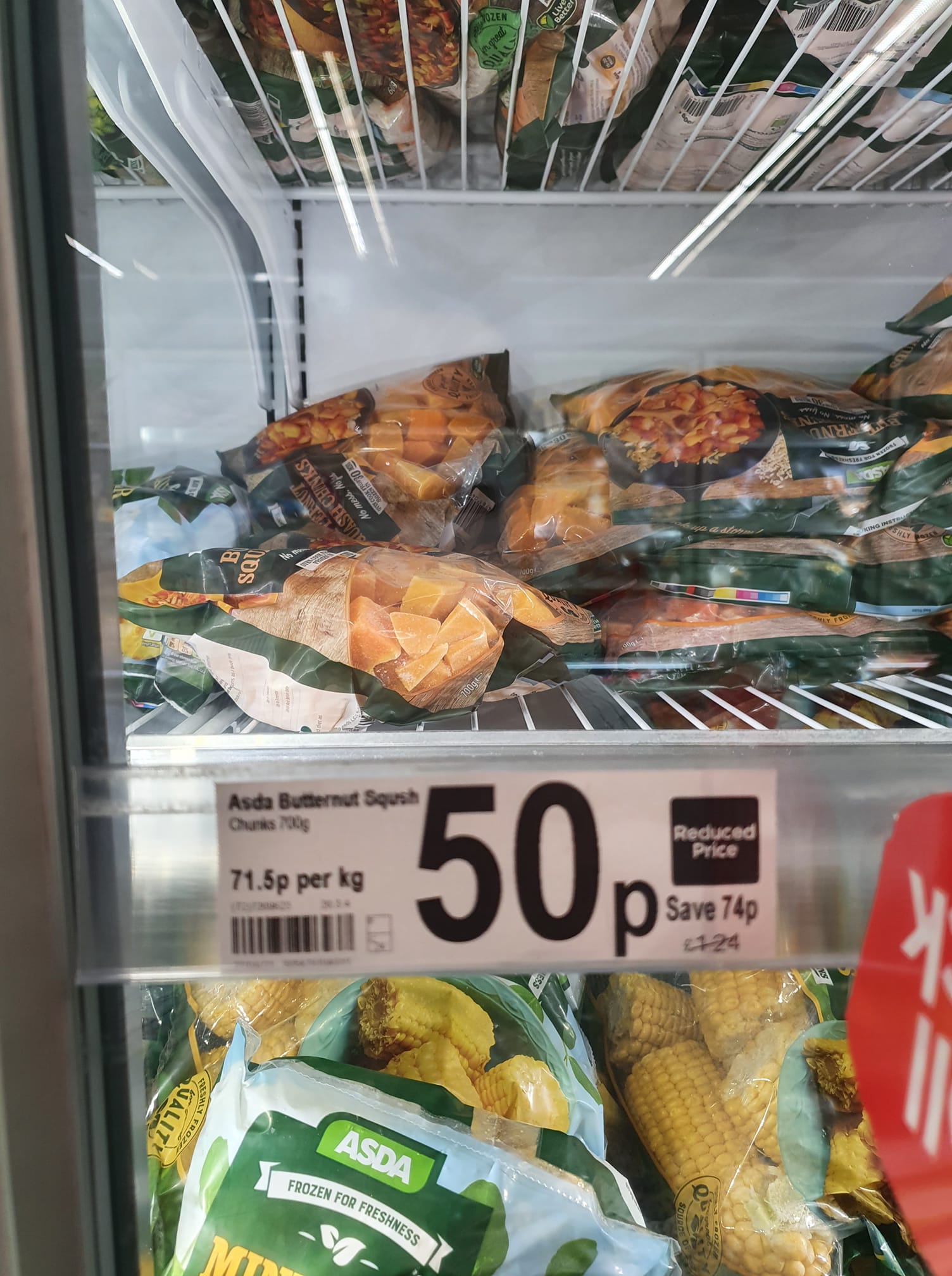 Hundreds thanked the woman for sharing as they weren't aware of the incredible deals.

"Fab thank you for posting," one said.

While dozens more said they'd go check it out in hope they too would be lucky.

The great prices will be available in stores until stock runs out, so if you're looking to snap some up then you better get in quick.

Elsewhere, this thrifty shopper shows off huge Tesco yellow-sticker haul she bagged for £27 – with five packs of mince & six chickens.

For more money-saving tips, this extreme cheapskate reveals how to save hundreds on groceries WITHOUT coupons – including the ‘double & freeze’ method.