OUR favourite Disney characters are now available to buy from Asda as part of their adorable new bath time range.

The supermarket has released three new towels based on The Lion King, Aladdin and Toy Story. 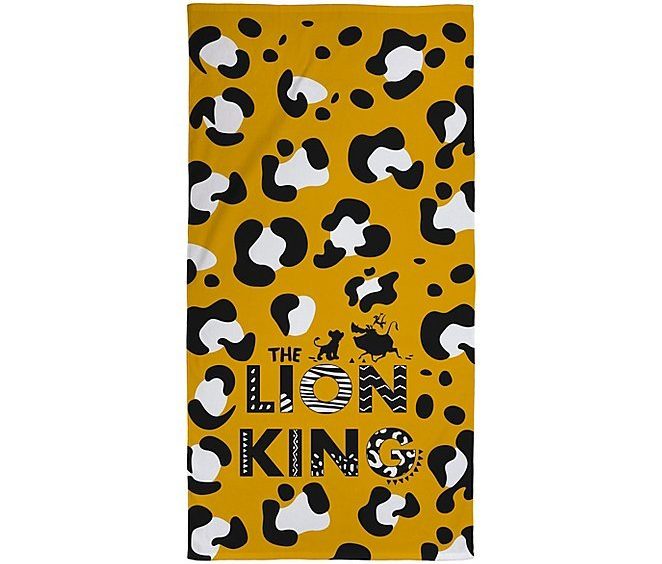 Disney fans will know two of these films – The Lion King and Aladdin – are hitting the big screen later this year as part of a live action remake.

And there's even another Toy Story film due out next month, but this one is sticking with the original animated characters.

So if you've got Disney fever ahead of the three new releases, why not treat your little one – or yourself – to one of these towels, costing £7 each.

Describing The Lion King towel, the website says: "The original squad goals have arrived with Simba, Timon and Pumbaa. 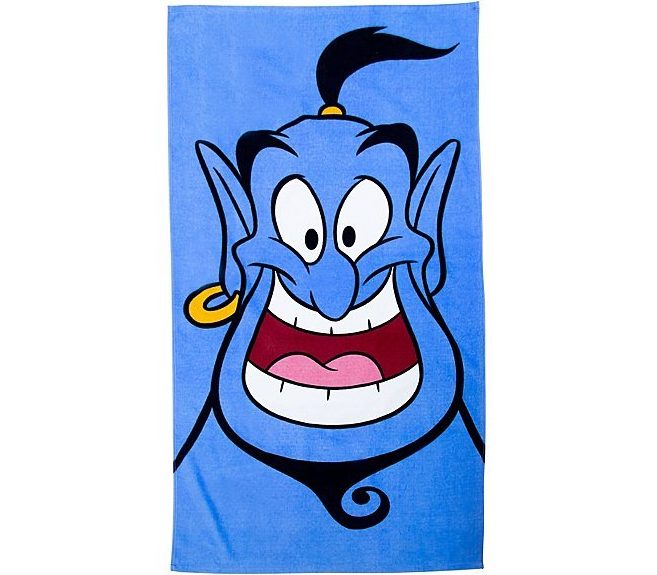 "This Disney Lion King towel is ideal for any fan of any age."

But if Genie is your fave character, George at Asda says: "You ain't never had a friend like me!

"Especially with this Genie towel. You can make some magic with this colourful towel featuring everyone's favourite genie." 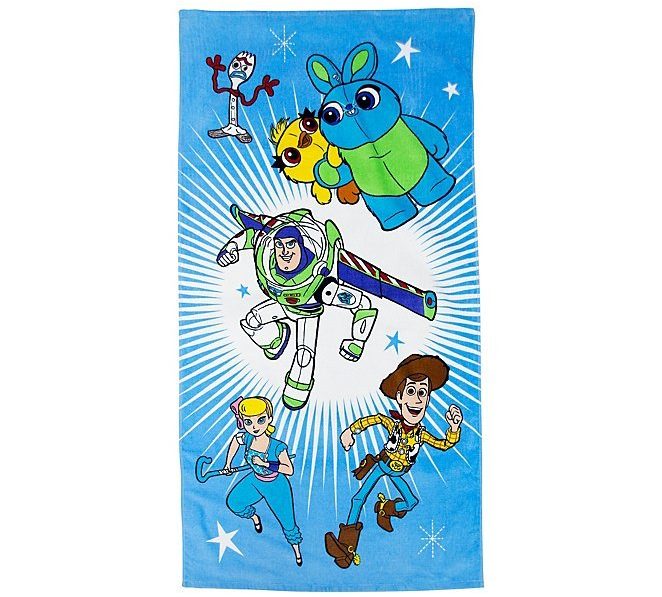 "This towel is perfect for any Toy Story fan for taking swimming or for a trip to the beach."

And parents fell in love with Winnie-the-Pooh wallpaper from B&M.