ARCHIE'S classmates "don't know" that Meghan Markle and Prince Harry are royalty, parents at the nursery have claimed.

Parents with kids in the same class as little Archie in California are said to "not care" about the Duke and Duchess' royal ties, insiders said. 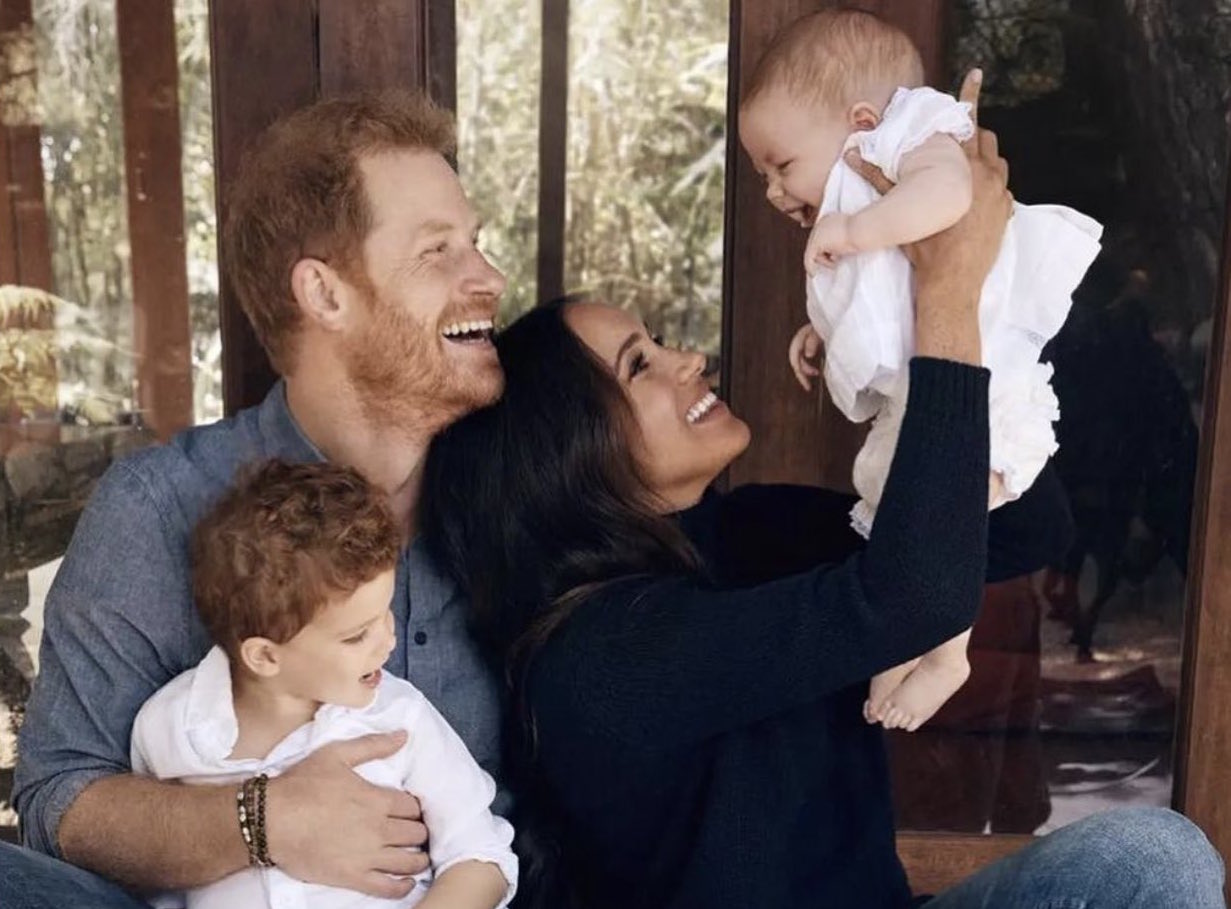 Meghan and Harry are reportedly treated like any other parent on the school run as they take Archie, two, to nursey near their American home.

And other children in Archie's class don't know that his parents are royalty, it's been claimed.

It's alleged that the great-grandson of the Queen will be taught about “emotional literacy” and how to look after the environment at nursey.

But other parents are said to have been "laid back" about welcoming Harry and Meghan into the school system.

And Archie is seen as "just another child" in the nursery, according to insiders.

A parent of one of Archie’s classmates told the Mirror: “Harry often drops Archie off and picks him up, and seems like a good dad.

"All the parents have been laid back in welcoming Harry and Meghan, without making a fuss.

"And to the other kids, Archie is just one of them.

“They don’t know his parents are royalty, and probably wouldn’t care – unless Meghan was a Disney princess.”

The Duke and Duchess' team have been contacted for comment.

This comes after fans were left delighted after the Duke and Duchess of Sussex released their 2021 Christmas card – with the couple's adorable children stealing the limelight.

After the pair released the card – which featured a picture taken by photographer Alexi Lubomirski in the summer – fans were quick to comment on two-year-old Archie's flame-red hair.

It was also the first snap the world saw of little Lilibet, who was born in June 2021.

While Lili doesn't have much hair as yet, it seems as though she might also have inherited her father's ginger locks.

Alongside the picture on the card, Harry and Meghan offered an update on their family life in California. 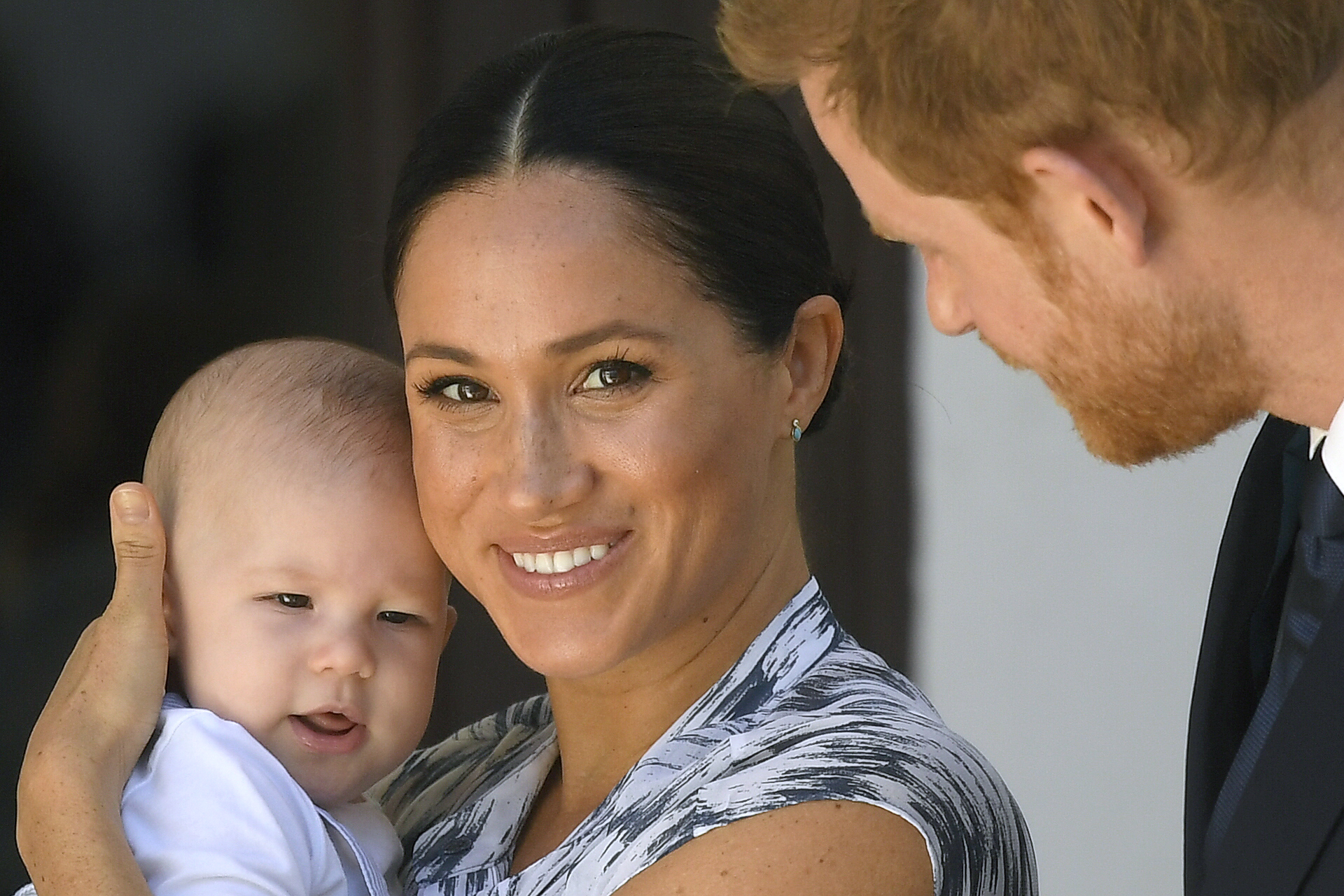