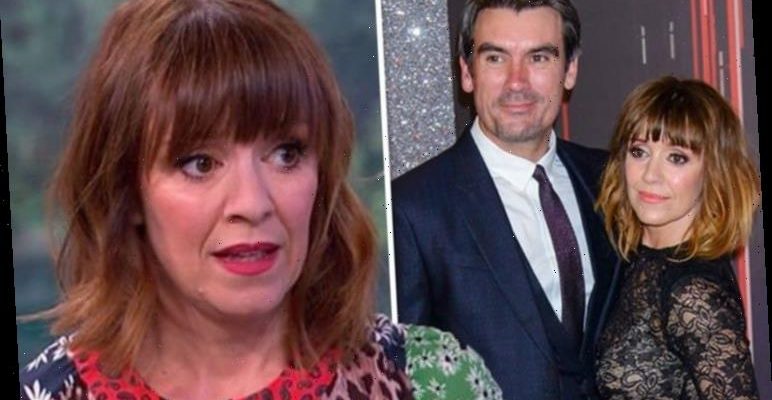 Emmerdale star Zoe Henry shared the heartbreaking news in a candid message on Twitter. The Rhona Goskirk actress revealed she and her husband Jeff Hordley (who played Cain Dingle) were deeply saddened by the news of Seun Shote’s death.

The 47-year-old explained it was an “unbelievable loss” to the acting community as she shared an obituary article dedicated to Shote’s memory.

It comes after the actor, who appeared in the West End, died unexpectedly at the age of 47.

Tributes have since poured in for Shote, following the news of his death.

In view of her 102,000 Twitter followers, the Emmerdale star penned a heartfelt tribute. 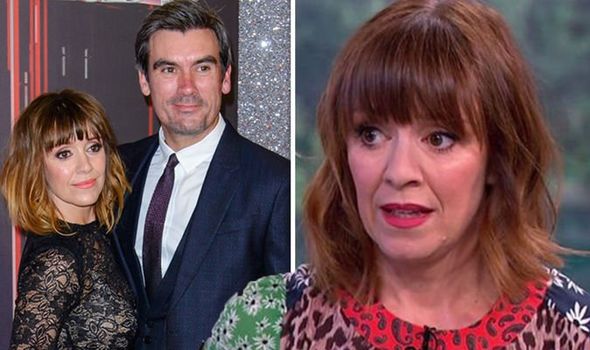 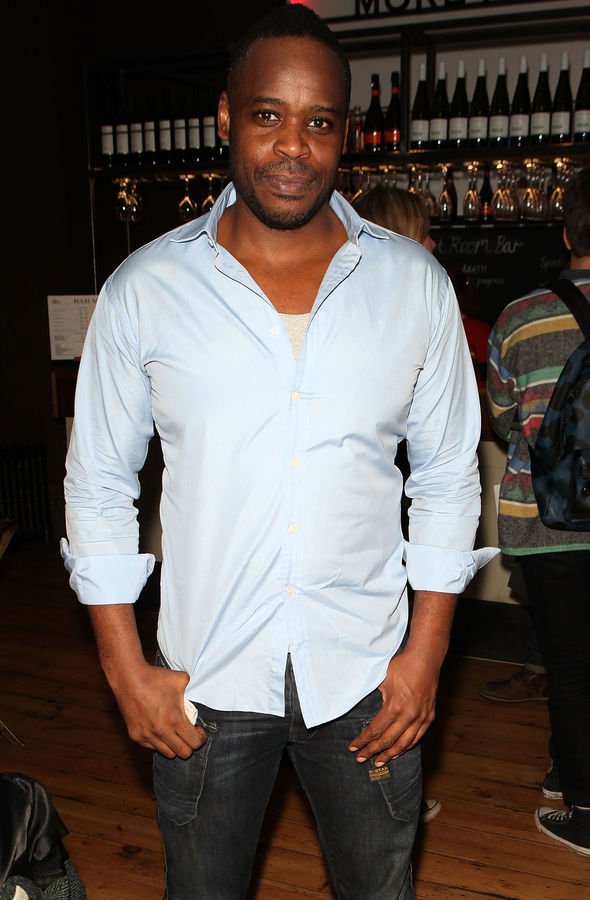 Zoe wrote: “Jeff & I are so sad to hear the news about Seun Shote. A great man. A great actor.”

The Dales actress later retweeted a post from the Manchester School of Theatre where the ITV favourite and Shote attended.

The theatre school’s message read: “We are saddened to hear about the passing of alumnus, Seun Shote.

“Our deepest condolences to his family and friends.” 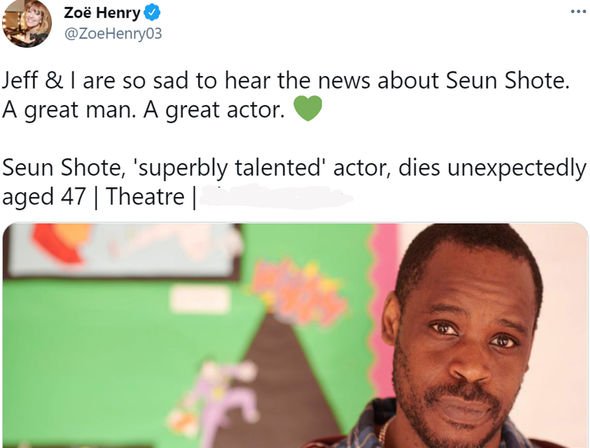 Zoe added the caption: “An unbelievable loss,” followed by a heart emoji.

Fans offered their condolences, as one wrote: “How sad. So young may he rest in peace love and hugs to family and friends.”

“Absolutely devastating news a great actor he will be missed thoughts go to his family,” another penned.

Shote was born and raised in Stoke Newington, north London, and trained at the Manchester Metropolitan School of Theatre.

The actor had appeared in numerous stage productions including a UK tour of Chinonyerem Odimba’s Princess & the Hustler in 2019.

He took a title role in Athol Fugard’s Sizwe Banzi Is Dead, set in apartheid-era South Africa, staged at the New Vic in Newcastle-under-Lyme in 2005 and later reprised his role four years later.

In 2005, he also appeared in an opera based on the death of Stephen Lawrence.

Zoe has since shared a message from fellow actress Tamzin Outhwaite calling for donations towards a Go Fund Me page.

The post read: “Remembering Seun (Shy) Shote. Please help if you can by donating and sharing. Thank you.”