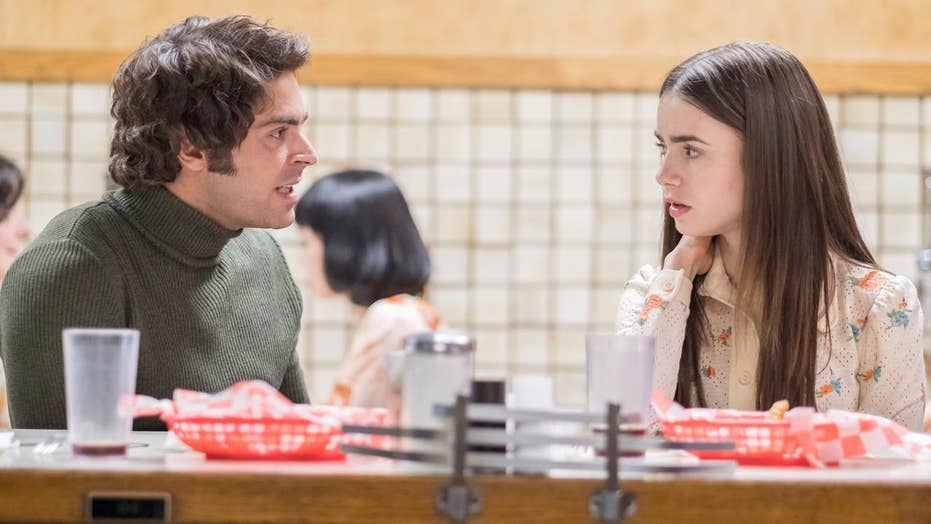 Zac Efron believes white privilege allowed notorious serial killer Ted Bundy to get away with his crimes for so long.

NEW YORK – Zac Efron believes white privilege allowed notorious serial killer Ted Bundy to get away with his crimes for so long.

The 31-year-old “Baywatch” star plays Bundy in the new film “Extremely Wicked, Shockingly Evil and Vile,” which tracks the life and crimes of the infamous murderer from the perspective of his girlfriend. Fox News caught up with Efron on the Tribeca Film Festival red carpet where he discussed how he thinks Bundy got away with murder for so many years. 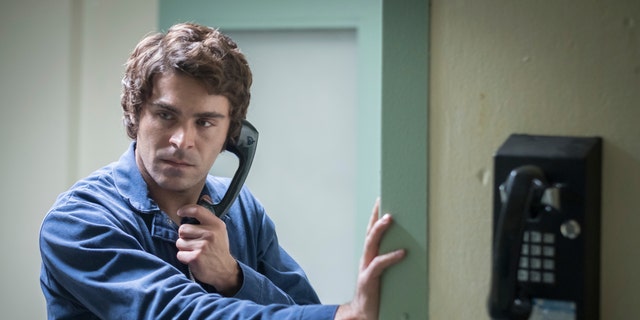 This image released by Netflix shows Zac Efron in a scene from "Extremely Wicked, Shockingly Evil, and Vile."
(Brian Douglas/Netflix via AP)

Efron’s remarks echo similar comments he made during an appearance on Ellen DeGeneres’ talk show.

“Ted Bundy was a clean-cut white dude who just did not seem ‘white person.’ So, talk about white privilege,” Efron said. “What he got away with back then, nobody would be able to do today. It’s a moment in time that came and passed and it’s truly scary, but it does not glamorize the killing. This is an important thing for me.”

Efron was previously criticized for putting a likable face to Bundy, who confessed to roughly 30 murders and is suspected of many more. However, the star told Fox News that he believes the content of the film will make it clear that Bundy is not a person worthy of any praise.

“When you see the movie, if you don’t think that either me or Ted Bundy is the biggest piece of s— in the world and don’t want to be like him, then something’s wrong,” he concluded.