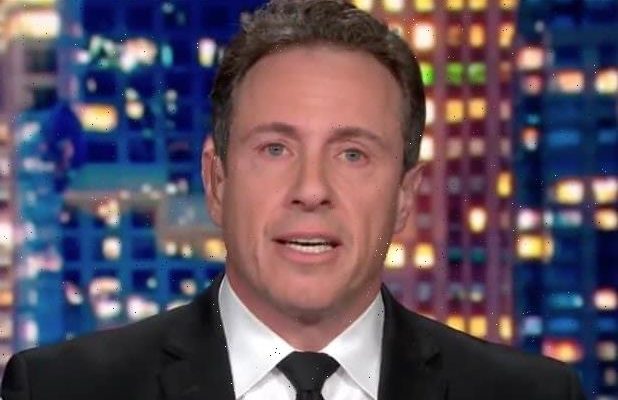 The embattled primetime anchor announced Friday he was taking some time off, raising eyebrows amid his brother’s sexual harassment scandal 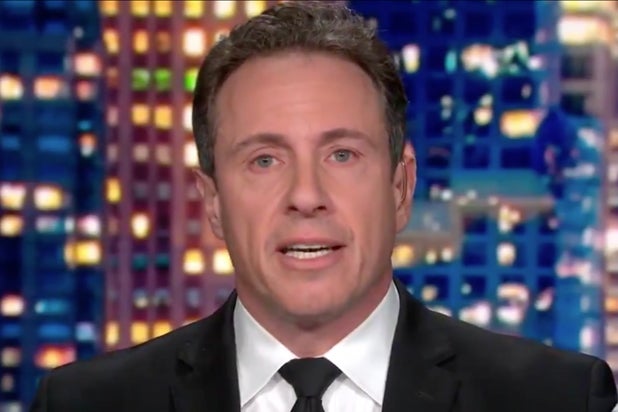 When CNN’s Chris Cuomo announced last Friday he’d be off from hosting “Cuomo Prime Time” this week, it raised a few eyebrows. His temporary departure comes as pressure builds for him and his employer to address the role he played in strategizing with his brother, Gov. Andrew Cuomo, who is facing mounting sexual harassment accusations.

The primetime anchor said last week that he “always” takes off the week of his birthday, Aug. 9. The timing this year is noteworthy, but a review of the past six Augusts by TheWrap confirms his explanation — at least partially.

In both 2020 and 2019, Cuomo was off the air during the entire week of his birthday. However, he was on air that week in 2018, even anchoring “Cuomo Prime Time” on Aug. 9. In 2017, he was off from his job hosting “New Day” on his birthday, but not the entire week. He hosted “New Day” on his birthday in 2016, and though it fell on a weekend in 2015 and he didn’t have to host, the governor contributed a special message to the show for him. Cuomo hosted the preceding Friday.

Before briefly leaving his post last year, Cuomo dedicated a segment of “Prime Time” during the week of his 50th birthday to his viewers, friends and family members. He said in part, “I thank my siblings for putting up with me. I thank my brother for being the example that he is to me.”

Last week, news broke that the journalist testified in the state investigation into his brother, who was found to have sexually harassed multiple women.

New York Attorney General Letitia James announced last Tuesday that the Democratic governor was found to have violated laws, created a hostile work environment, harassed staffers and even retaliated after being publicly accused. Along with the announcement, James’ office released its findings. The investigative report detailed how the CNN anchor not only advised his brother, as previously reported, but testified in the months-long probe.

“During his testimony, Chris Cuomo explained that there was discussion about remedial measures the Chamber should take in light of the sexual harassment allegations, but some people had taken the position that ‘they should just wait.’ When asked about any remedial measures during his testimony, the Governor testified that the Chamber is ‘talking to people about’ them,” the report said.

CNN has not addressed the new reporting on Cuomo’s involvement in the strategizing sessions and referred TheWrap to past statements acknowledging he shouldn’t have participated.