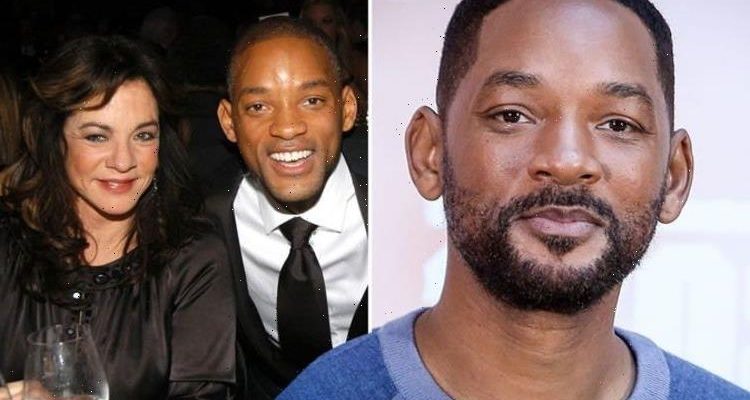 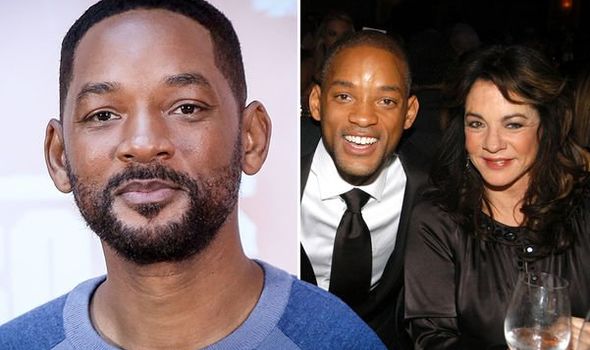 Will Smith, 53, and Stockard Channing, 77, worked together on Six Degrees of Separation back in 1993. In a new interview, the actor revealed how he found himself “yearning” to be with his co-star, despite having a wife and child at home.

I was desperately yearning to see and speak to Stockard

He said: “Sheree and I were in the first few months of our marriage with a brand-new baby and for Sheree, I can imagine that this experience was unsettling to say the least.

“She’d married a guy named Will Smith and now she was living with a guy named Paul Poitier [his character in the film].

“And to make matters worse, during shooting I fell in love with Stockard Channing.”

After filming wrapped up, the father-of-three said he, Sheree and Trey moved back to Los Angeles and admitted their marriage was “rocky”.

With this, he said he was “desperately yearning to see and speak to Stockard”.

However, he added nothing came of his feelings.

Will made the confession in his self-titled autobiography, according to People.

In 2015, the Grease star, who has been with long-term partner Daniel Gillham since 1990, reportedly said she was “flattered” after learning her co-star’s feelings.

She told Page Six: “I adored him from the first time I laid eyes on him because I thought he was genuinely sweet.

“I felt very protective of him, because it was his first big job. It’s amazing for me to hear that he felt that way, I’m delighted.”

The actor’s marriage to Sheree came to an end in 1995 after three years together.

The Focus star previously said his divorce was “the ultimate failure for me”.

He opened up about their split on current wife Jada’s Red Table Talk last year, revealing: “I’ve been hurt a lot in my adult life, but I don’t think anything touches the failure of getting divorced from my 2-year-old son’s mother.”

The Fresh Prince of Bel-Air star moved on and tied the knot with his current wife Jada Pinkett Smith in 1997.

They are parents to 24-year-old Jaden Smith and Willow Smith, 21.

Last year, the couple hit the headlines following claims she had a relationship with R&B artist August Alsina.

On Jada’s show, Will asked his wife a series of questions about what really happened between the pair.

The actress confirmed she had a relationship with August at the time she and Will had a brief split.

She went on to tell her spouse that during this time, she learnt so much about herself and Will and with this, said the singer decided to break things off with her.