Prince Harry is opening up like he never has before, comparing his life as a member of a royal family to “a mix between The Truman Show and living in a zoo.”

The duke, 36, got candid during an interview with Dax Shepard on the 46-year-old actor’s “Armchair Expert” podcast, admitting he wanted out of his royal duties years before he met Meghan Markle. 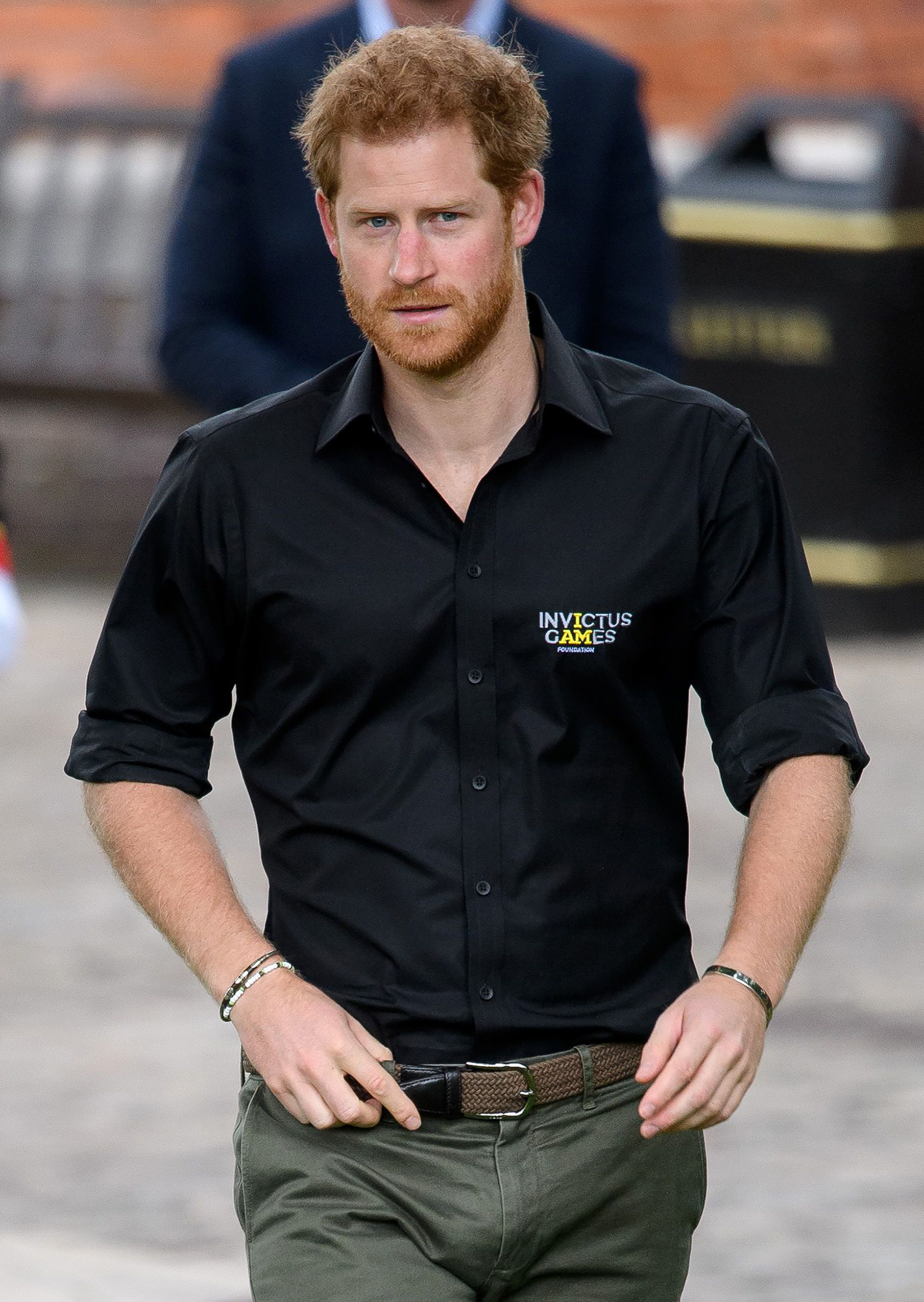 “It’s the job, right? Grin and bear it. Get on with it. I was in my early 20s and I was thinking, ‘I don’t want this job, I don’t want to be here. I don’t want to be doing this,’” Harry said on the Thursday, May 13, episode before making a reference to late mother Princess Diana. “Look what it did to my mum. How am I ever going to settle down and have a wife and family, when I know it’s going to happen again?”

Princess Diana Statue Unveiling: Everything to Know So Far

The Duke and Duchess of Sussex, who share 2-year-old son Archie, made headlines in early 2020 when they announced plans to step back from their senior duties working for Queen Elizabeth II. After wrapping up their responsibilities that March, they relocated to California and made their exit permanent nearly one year later.

“I’ve seen behind the curtain, I’ve seen the business model and seen how this whole thing works and I don’t want to be part of this,” Harry told Shepard about his early struggles with royal life.

The prince noted that therapy helped him look at his life differently.

“Once I started doing therapy, suddenly it was like the bubble was burst. I plucked my head out of the sand and gave it a good shake off and I was like, ‘You’re in this position of privilege, stop complaining and stop thinking you want something different — make this — because you can’t get out,’” he explained. “How are you going to do these things differently, how are you going to make your mum proud and use this platform to really affect change.”

Every Revelation From Meghan and Harry’s Interview

Later in the interview, Harry credited Meghan, 39, whom he married in May 201, for helping him learn how to use his privilege for good: “My wife had the most amazing explanation. You don’t need to be a princess, you can create the life that will be better than any princess.”

The former military pilot has been open about his mental health struggles over the years, citing the U.K. media and the loss of his mother at a young age as stressors. Meghan also spoke about her own issues during the couple’s bombshell CBS interview in March.

“Feeling helpless hurts,” Harry told Shepard on Thursday’s podcast. “It really hurts and that’s when you’re like, ’S—t, I got the privilege, I got the platform and even I can’t fix this. I can’t change this,’ and when you get in your head about it, that’s when it starts taking a toll.”