BILAL Hassani is a French social media influencer and singer planning to take the 2019 Eurovision Song Contest by storm.

Having gained instant fame while appearing on The Voice Kids, he’s now representing France in this year's competition. But what else must you know about Bilal before the show begins? Find out below… 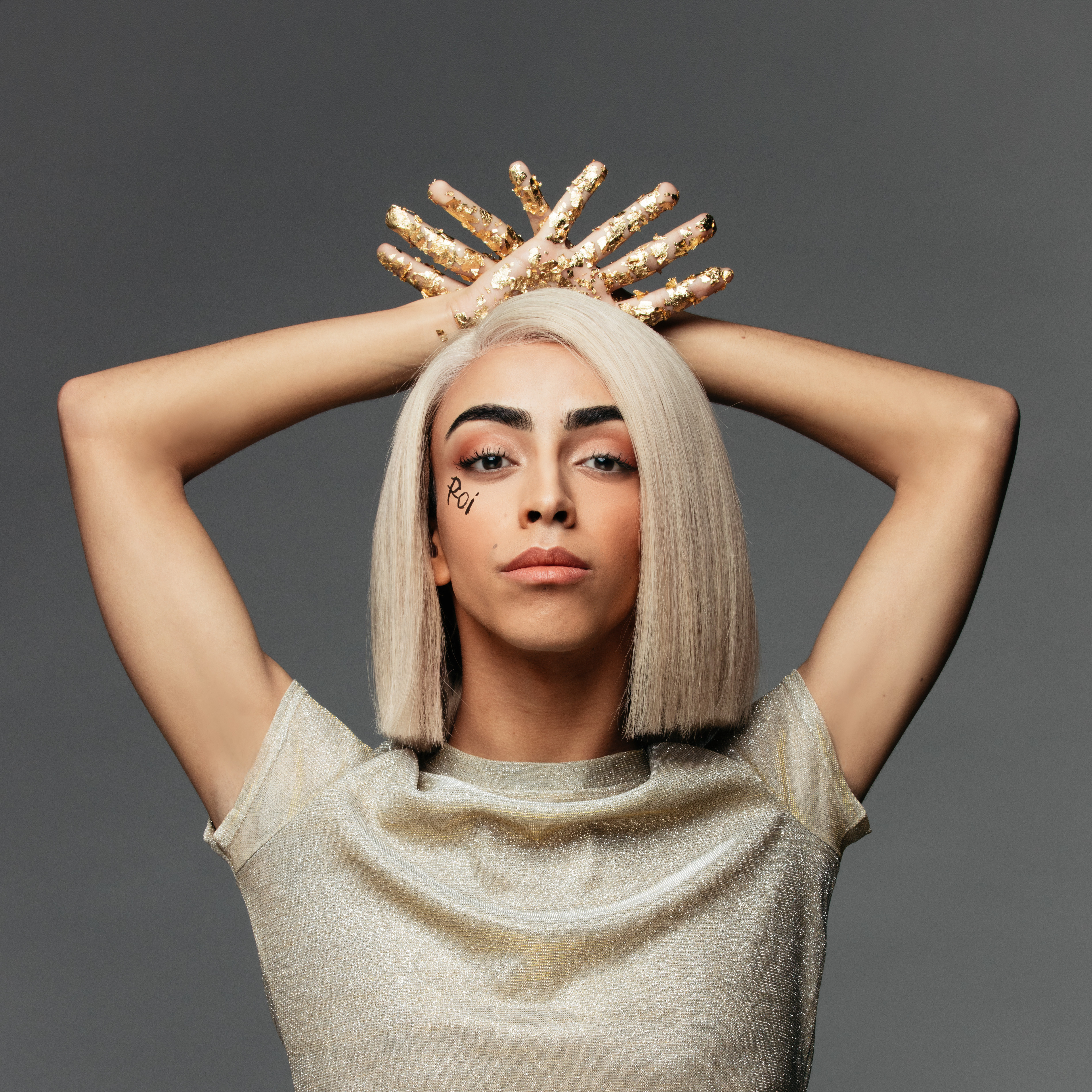 When he was 19 years old, Bilal Hassani had entered to compete in the ever-so-popular second season of The Voice Kids.

He impressed viewers with his rendition of Rise Like a Phoenix, the winning song by Eurovision’s Conchita Wurst, which would later gain millions of views on YouTube.

On the video-sharing platform alone, Bilal has amassed over 800,000 subscribers, showing clear signs that he’s built quite the brand for himself through the help of social media.

He would use the YouTube platform to post all of his music, which included the release of his song Mr No Life in 2015.

What is France’s Eurovision 2019 song called?

The track is partially written in English and French and tells a story about someone who won’t be confined by others; who lives their life to the absolute fullest and stays true to who they are.

Acceptance and equality are two themes that are constantly heard throughout the song and the lyrics certainly correlate to that message.

“I’m not rich but I’m shining bright. I can see my kingdom now,” Bilal sings in the chorus of the track, a line that’s clearly aimed at those who have “tried to take me down.”

But in the end, “you can’t break me now” Bilal adds.

EURO-TELEVISION When is Eurovision 2019 on and is there a live stream?

The Eurovision Song Contest 2019 will take place in Tel-Aviv, Israel.