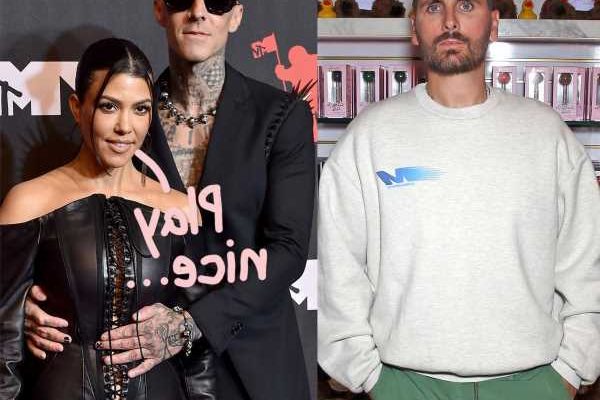 Scott Disick and Travis Barker are trying to be the bigger men — and if this all works, they’ll be better off for it!

According to new reporting from sources close to Kourtney Kardashian and her fam, the TV star’s baby daddy and new fiancé are doing their best to make the most of an otherwise awkward situation!

It’s been nearly three full weeks now since the Blink-182 drummer proposed to the 42-year-old Poosh founder, and that time has given Lord Disick enough cushion to realize this whole thing just ain’t going away.

Speaking about Scott’s reality check, an insider told E! News this little tidbit about the 38-year-old father of three:

“Scott feels awkward… and knows he can’t escape and Kourtney and will have to deal with seeing them and being around them. Scott was taking a break from seeing Kourtney and the family, but has signed on to their new show and had to be present.”

Definitely feels like that’d be awkward, to say the least!

But to Travis’ credit, it sounds like the talented drummer isn’t having any of the played-out testosterone-fueled bravado in this situation, either!

The insider went on to explain more about that, revealing:

“Scott and Travis are cordial. Travis always says hello to Scott and is very nice. He doesn’t want any bad blood with Scott.”

In fact, a second source dished more dirt on Shanna Moakler‘s ex playing it cool around Kourt and her former partner, explaining:

“Based on everything that’s happened in his life, Travis doesn’t feed into anyone’s drama and wants to keep everything positive. He and Kourtney are focused on building a life together that will involve co-parenting and keeping their families happy.”

As for Scott, he’s still feeling out the whole situation, even with Barker cool enough to be kind through it all.

That first insider also revealed how the Flip It Like Disick star is trying to grapple with his baby momma’s new life without him:

“Scott tries to keep his distance. … he doesn’t really know how to act . He knows it’s something he will have to get over and it will come with time, but for now, it’s definitely hard for him to see them together.”

We can only imagine…

That doesn’t mean Scott is KarJenner-free, though!

The Talentless founder has always had a close relationship with Khloé Kardashian and a funny on-camera repartee with Kris Jenner (remember Todd Kraines, y’all?!), and it seems like that has continued on into the Hulu days:

“He mainly hangs out with Khloe and Kris when he is around the family. They make him feel at home.”

Scott and Khloé especially make for a good pair of pals, and they have for a long time!

But what do U make of the interaction between him, Kourtney, and Travis, Perezcious readers??

Certainly a lot of awkwardness there… but it sounds like everybody involved is at least committed to being cordial and cool!

Think that attitude will last?? 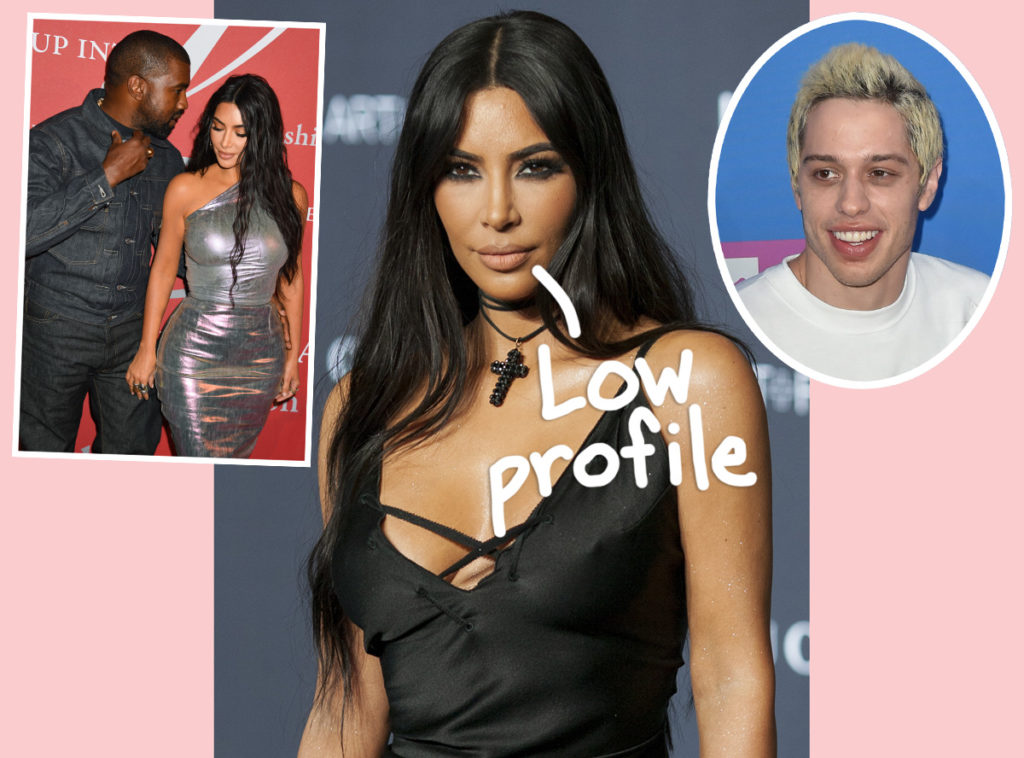 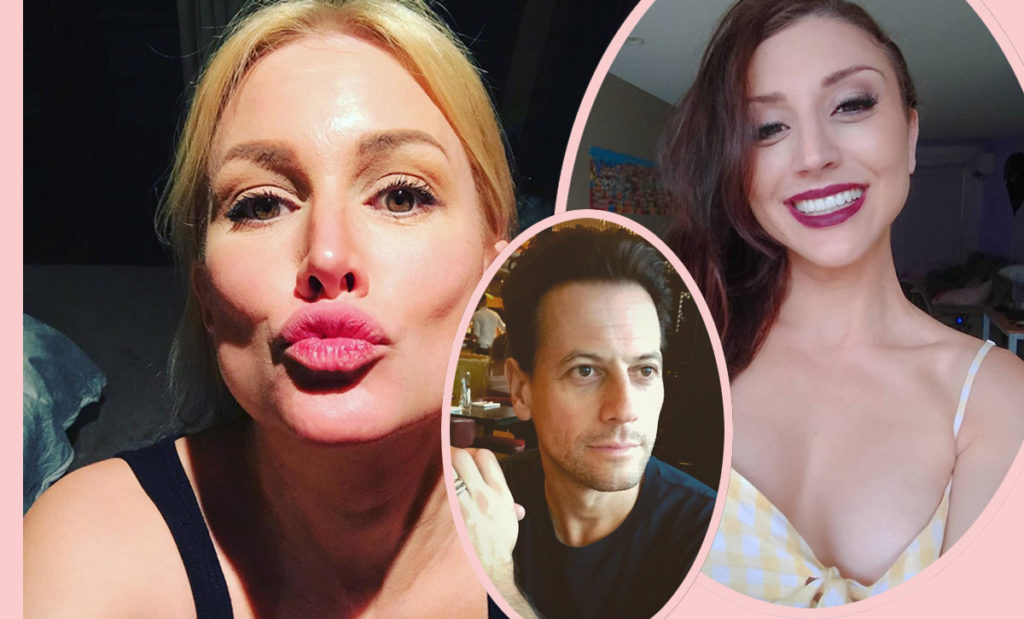 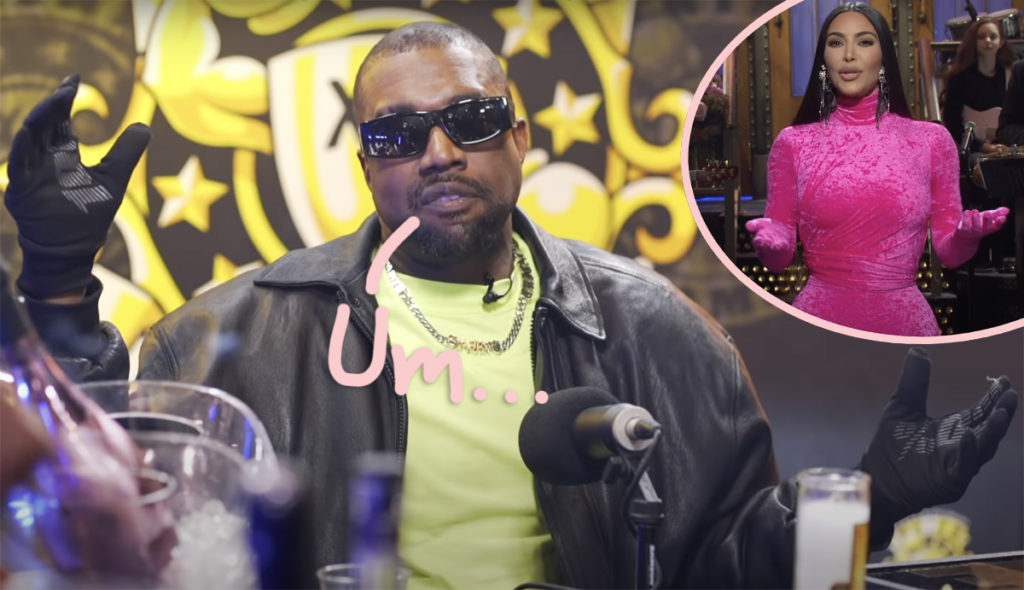 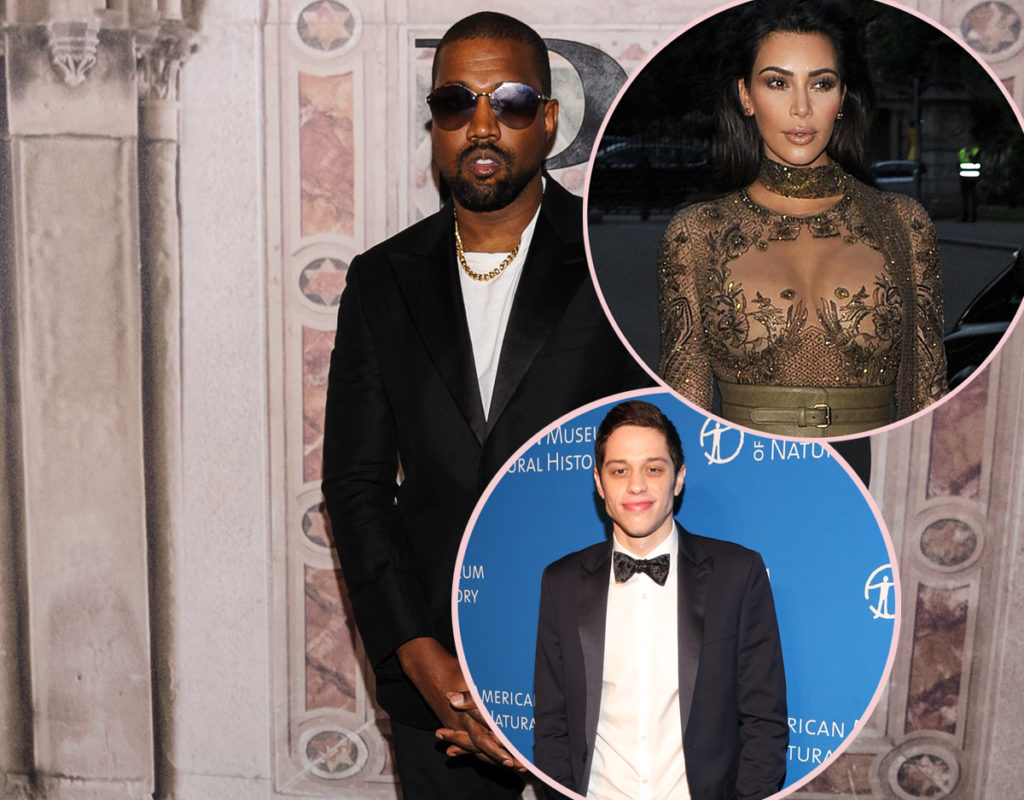