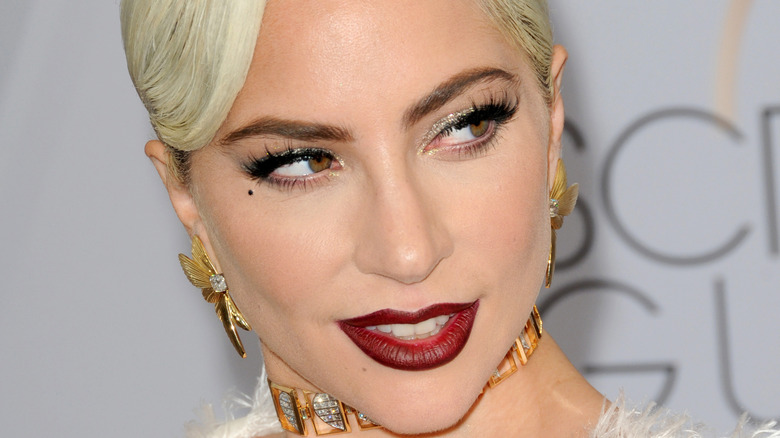 Back in 2011, Lady Gaga released her second studio album, “Born This Way.” Among the many edgy anthems featured on the album was “Marry the Night,” a song that was a love letter to New York City’s nightlife scene and remembrance of one of the hardest days of her life up to that point. “‘Marry the Night’ is about marrying the darkness, marrying what is difficult about your life,” Lady Gaga told host Ellen DeGeneres on “The Ellen DeGeneres Show,” according to NME. “What the video is asking from all of you is to bear your struggles very close to your heart, and have them be a part of you that you’re proud of, not something you’re ashamed of.”

In the song and the accompanying music video, Lady Gaga artistically interprets the time in which she was dropped from her first record label, Island Def Jam, per E! News. The music video reinterprets the moment that she discovered that she had been dropped from her record label. “It was one of the worst days of my life and it happened quite quickly, but in my mind, when I think back on that period of my life, it all happened very slow,” Lady Gaga told E! News back in 2011.

Ahead of the reissue of “Born This Way,” set to debut on June 18 in honor of the album’s 10th anniversary, according to Pitchfork, we are exploring the meaning behind the lyrics of “Marry the Night.” 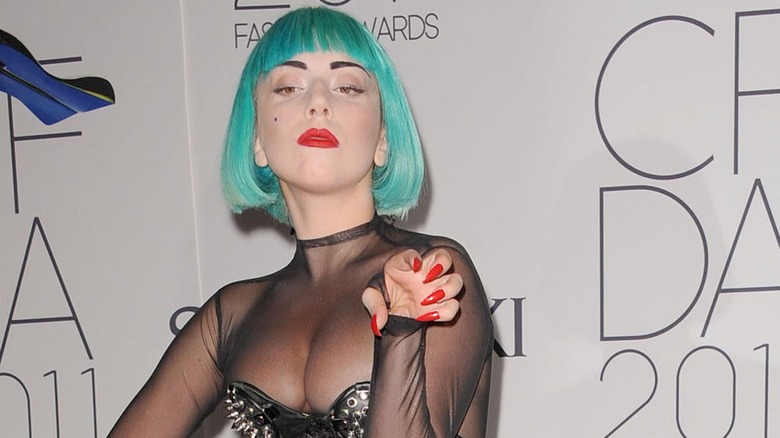 In the first verse of the song, Lady Gaga declares that she is going to live her life to the fullest, even though she has faced hardships in the past that still haunt her to this day. To overcome these hardships, Lady Gaga is facing them head-on with her own unique brand of tenacity. “I’m gonna marry the night. I won’t give up on my life. I’m a warrior queen. Live passionately tonight. I’m gonna marry the dark. Gonna make love to the stark. I’m a soldier to my own emptiness. I’m a winner,” Lady Gaga sang in “Marry the Night,” according to Genius. The singer goes on to detail her time spent searching for fun after receiving the heartbreaking news that she had been dropped from her label. “Then I’ll go down to the bar. But I won’t cry anymore. I’ll hold my whiskey up high. Kiss the bartender twice, I’m a loser,” Lady Gaga sang.

In the bridge of the song, Lady Gaga confesses her love for her hometown of New York City. “Nothing’s too cool to take me from you. New York is not just a tan that you never lose. Love is the new denim or black. Skeleton guns are wedding bells in the attic. Get Ginger ready, climb to El Camino front. Won’t poke holes in the seat with my heels ’cause that’s where we make love,” Lady Gaga sang, per Genius.