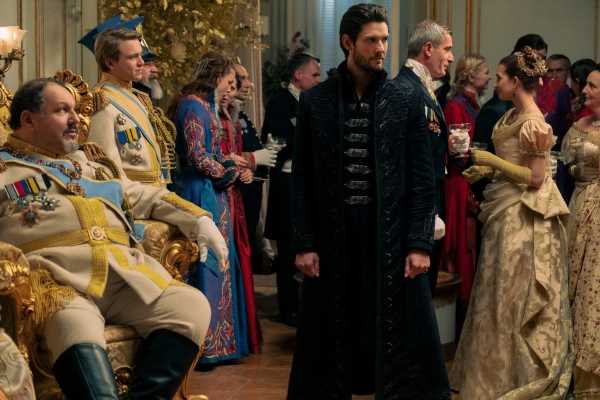 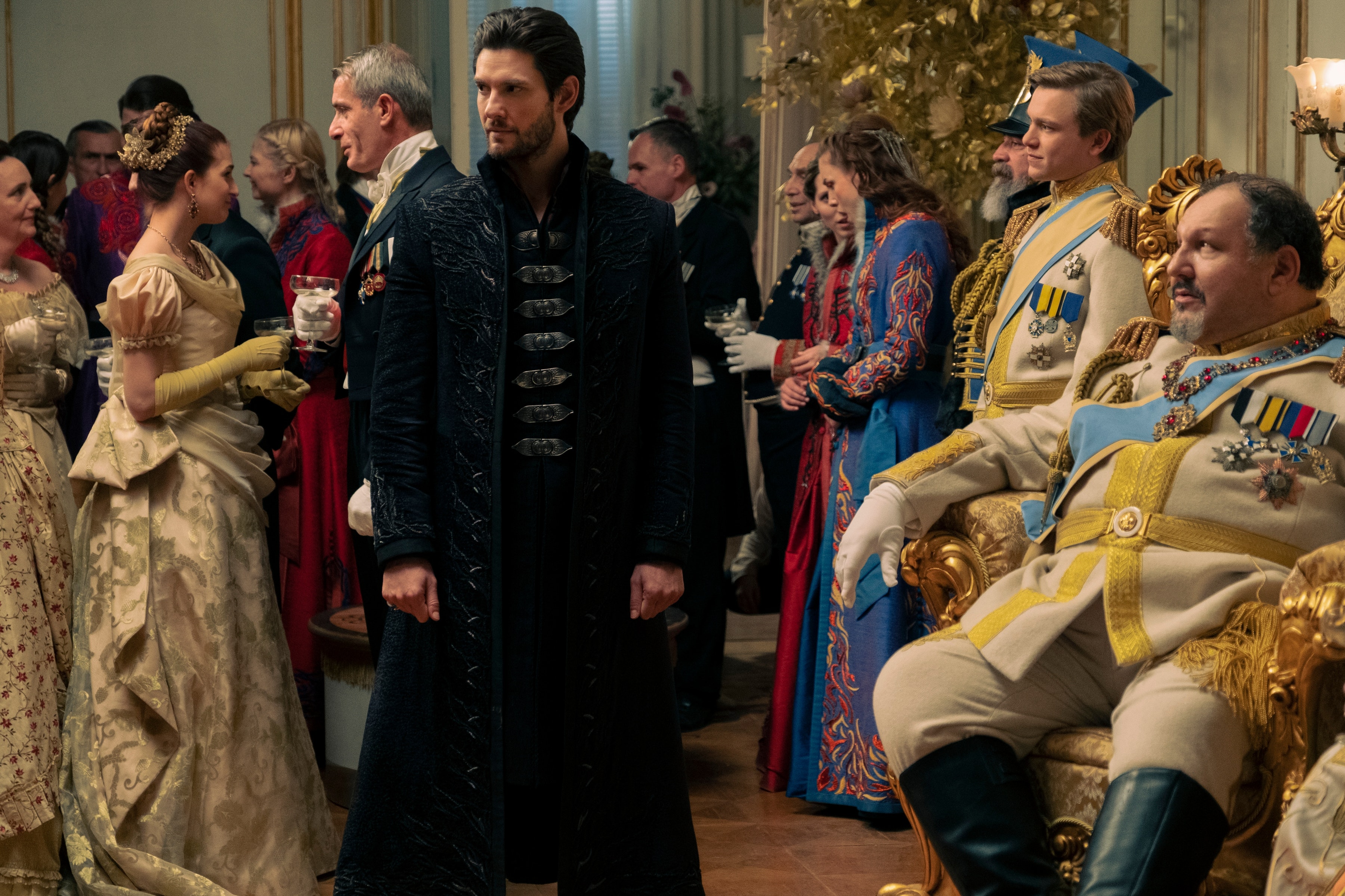 The Grishaverse of Shadow and Bone is a fully realized fantasy world, on a level with Westeros or Middle Earth. J.R.R. That means there are quite a few geography lessons to be learned when watching the new Netflix show. Viewers may not start Shadow and Bone with a cartographer’s understanding of the world, but having one would certainly be helpful. So, let’s break down the basics, such as the six official nations in Shadow and Bone.

Warning: Light spoilers for Shadow and Bone and Bardugo’s Grishaverse novels follow. Although the Shadow and Bone novel — written by author Leigh Bardugo — is set strictly in Ravka before exploring other locations throughout the Grishaverse series, the Netflix show expands the world from the jump. Season 1 operates in different countries by bringing in the Ketterdam gang known as the Dregs from Bardugo’s Six Of Crows duology from the first episode. Then there’s the eastern continent, where Ravka, Fjerda, and Shu Han lie. Meanwhile, characters like Jesper hail from across the True Sea and the western country of Novyi Zem, even though they live on the island of Kerch. And there are also the faraway places like The Wandering Isle to consider as well.

Let’s run down all the different locations fans will need to know in Season 1 of Shadow and Bone:

Shadow and Bone centers itself in and around the Kingdom of Ravka, which is in the center of the eastern continent. Ruled by the Lantsov monarchy from Os Alta’s capital city, it’s the only country that identifies and trains its Grisha citizens. It also has two armies: the First Army (of Men) and the Second Army (of Grisha).

Ravka is currently split by "The Fold" or "The Unsea," which runs North to South, cutting the country in two. The east two-thirds of Ravka (which includes the majority of its cities, including the capital) are cut off from the sea by this split.

Its landlocked monarchy still rules the other third, known as "West Ravka" on the far side, but its leaders are starting to chafe under that rule. Although the books delve into it less, a movement is growing to declare independence and name Os Kervo, West Ravka’s prominent port city, the new capital.

The Fold also split one of Ravka’s largest cities, Kribirsk, which now functions as twin cities on either side and main port through which "sand skiffs" travel through the Fold for trade. The eastern side still retains the old name, while on the far side, it’s known as Novokribirisk. 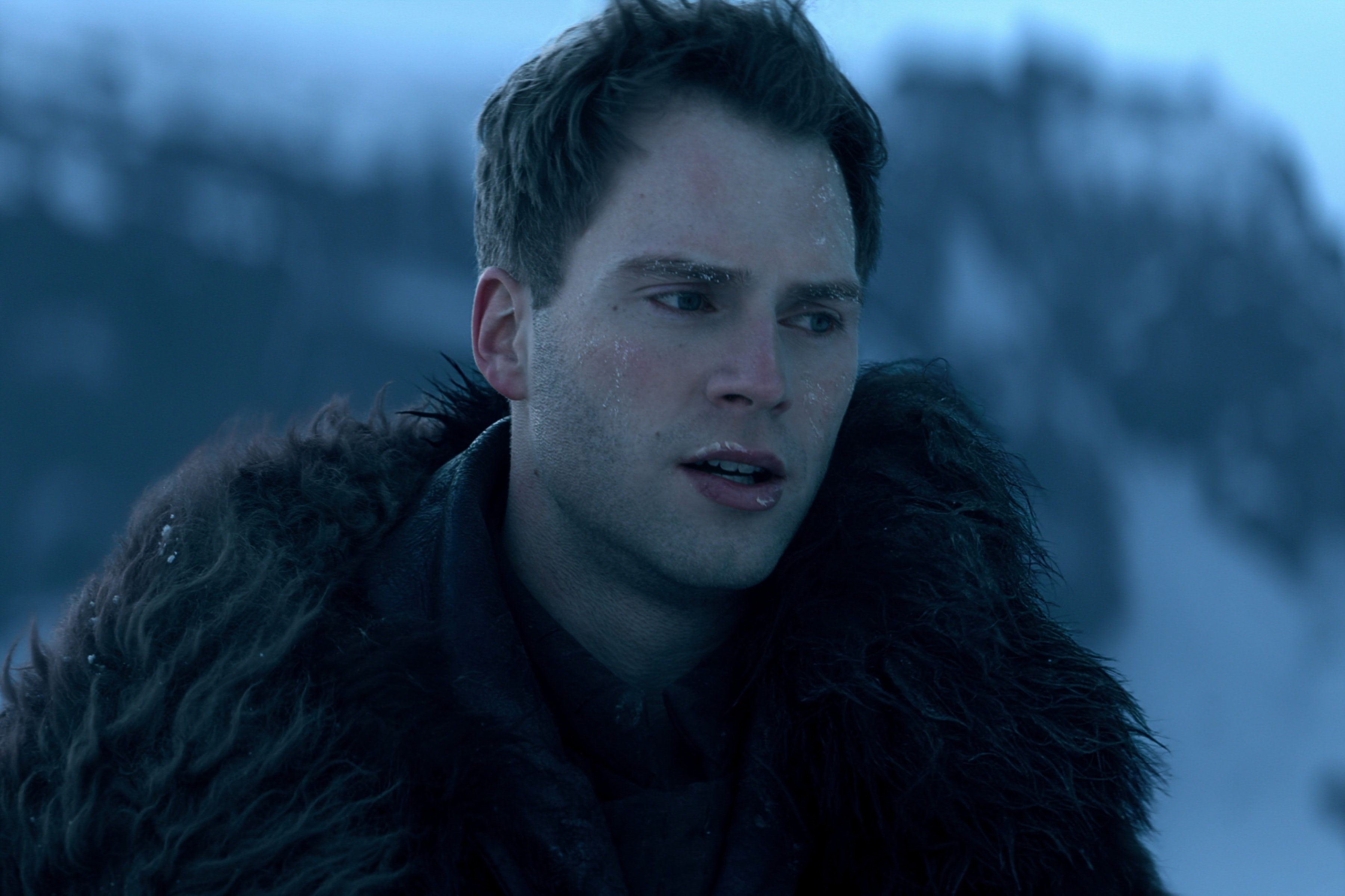 Above the permafrost that creates a natural border to Ravka’s north, there’s the country of Fjerda. Its main population is known as Fjerdans, although the people to the farthest north are the Hedjüt.

The country could have been an ally, save for one issue: Grisha. Unlike Ravka, which collects and trains those born with powers, the Fjerda religion teaches that those with abilities are witches and warlocks. With a highly patriarchal culture, they train an elite sector of their army as Grisha hunters, known as Drüskelle. Due to its refusal to rely on Grisha talents, Fjerda is more technologically advanced in warfare than Ravka.

The country’s capital city, Djerholm, is also home to the Ice Court, its center of justice. An entire section of the capital is also given over to what is known as the prison sector.

Where Is Shu Han? 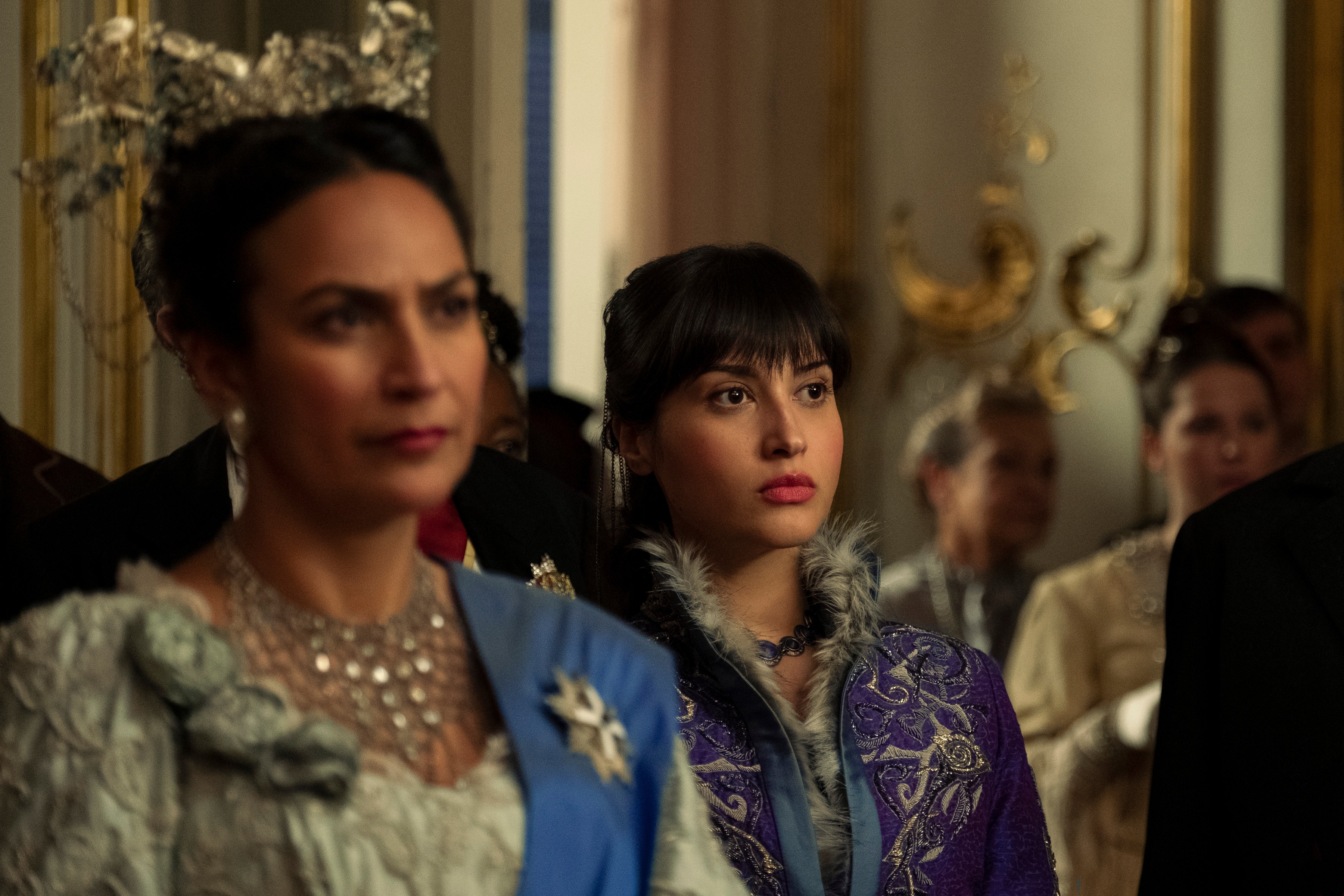 To Ravka’s south lies Shu Han, cut off by the Sikurzoi, an extensive mountain range from the sea across the border. It’s known for its temperate climate and the beauty of its capital city, Ahmrat Jen. The country is considered a solid ally for Ravka, as it is also a monarchy. The Taban family rules the country, and at one point in the novels, there are plans to marry the second-born daughter Ehri Kir-Taban to Ravka’s heir, Nikolai.

That said, this country is just as terrifying to Grisha as Fjerda is. Unlike its northern neighbors, which hunt and kill anyone with Grisha powers, the Shu kidnap them for scientific experimentation, hoping to pinpoint the source of their abilities. It is also why Shu Han is the source of several recreational drugs, byproducts of this scientific study, including the deadly jurda parem. 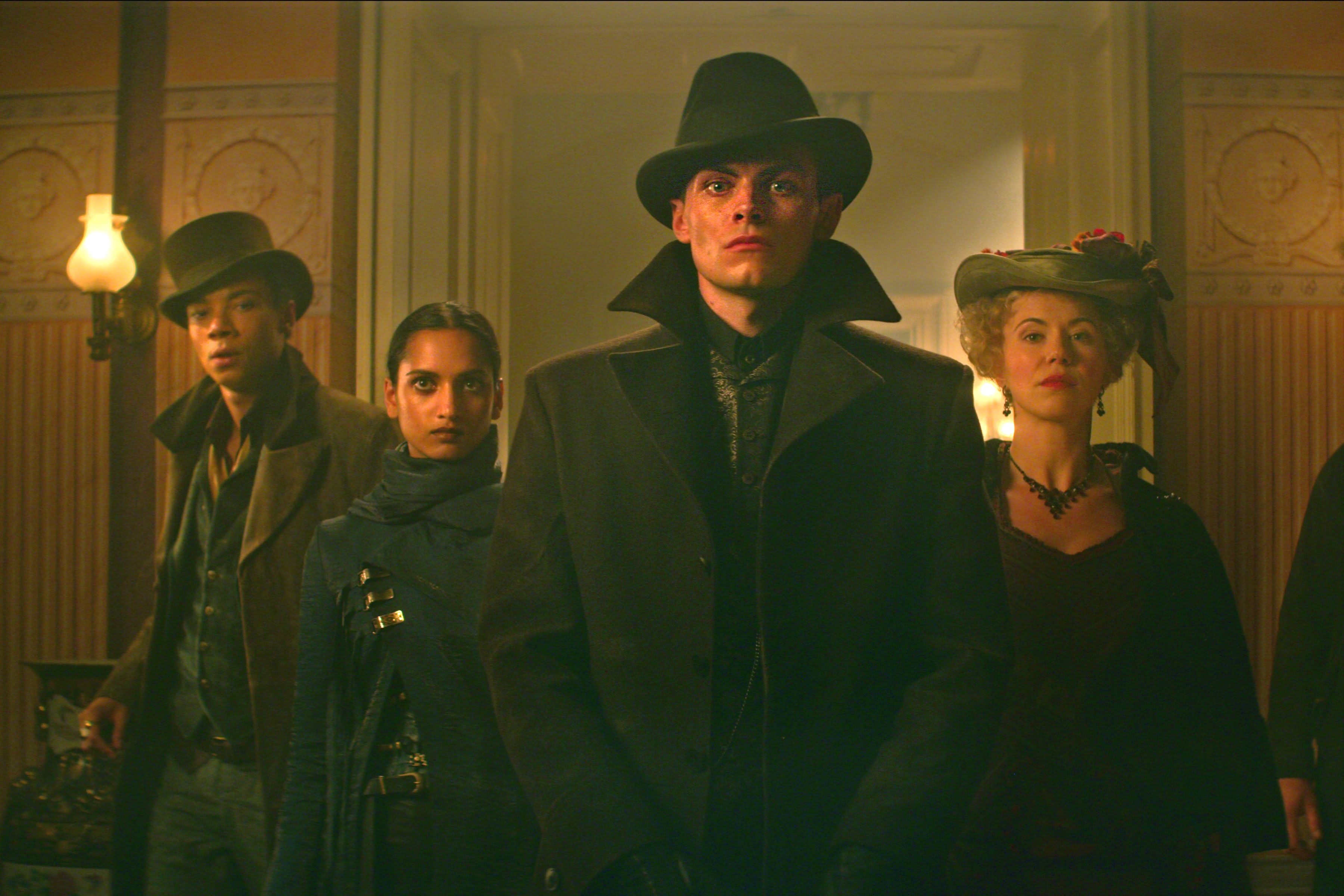 Directly to the west of Shu Han in the center south of the True Sea lies the island of Kerch. An independent democracy, the island’s capital city lies at its most northern point, the port city of Ketterdam. Its free trade economy and lax law enforcement by the government means bribery and organized crime are rife here, with various gangs controlling different parts of the city. Gambling, prostitution, and payola from the companies to use the docks are the primary sources of income for gangs like Kaz’s Dregs.

Where Is Novyi Zem? 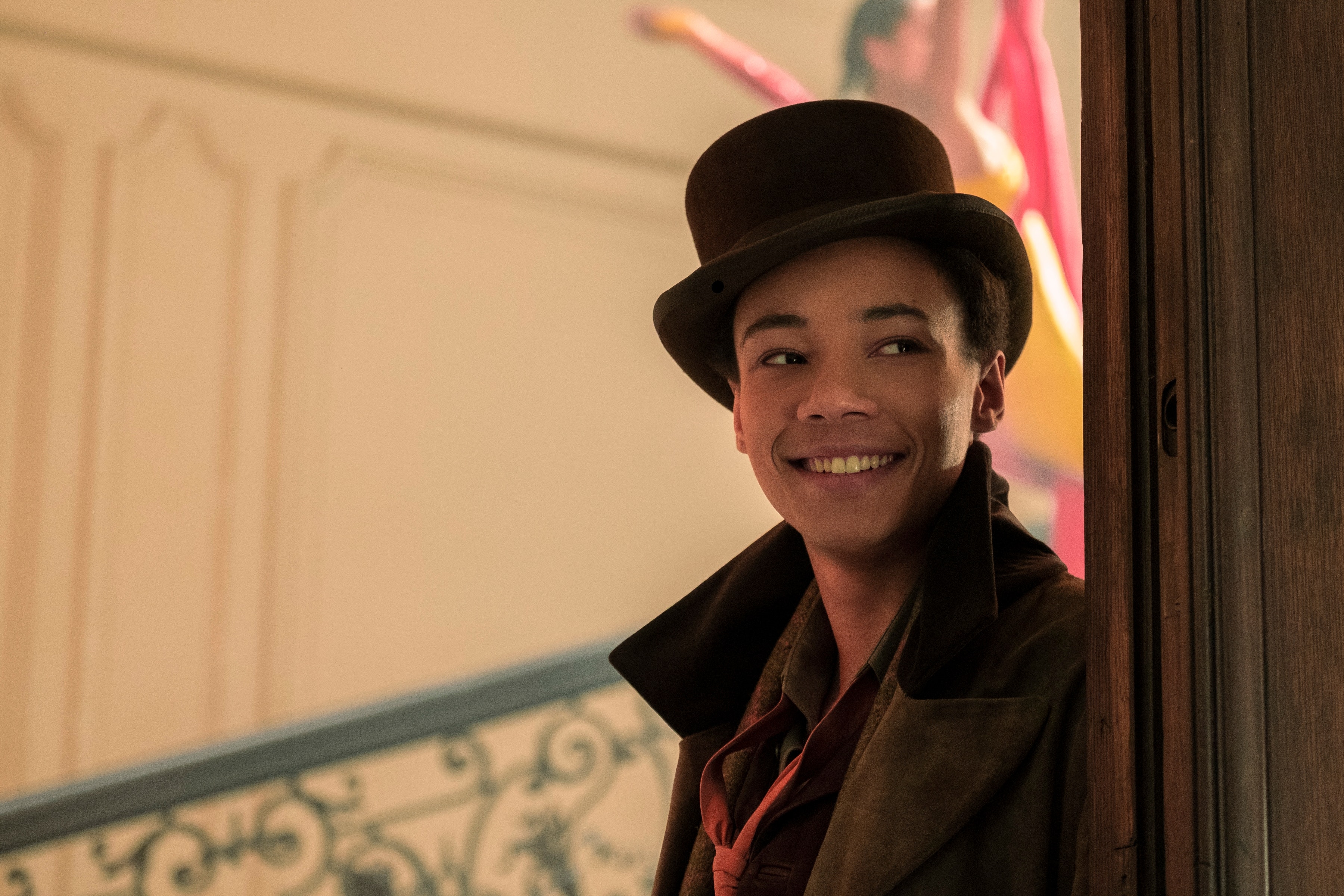 On the far west side of the True Sea, there is the nation of Novyi Zem. The country runs the eastern shore’s entire length, bordered only by the Wandering Isle and the Southern Colonies. The central city is Shriftport, although there is no functioning centralized government. That means, like Kerch, it is a place for refugees from the east to disappear to start a new life.

The width of the ocean between Novyi Zem and its eastern neighbors means it developed and prospered independently of the other nations and is known for its peoples, known as the Zemeni, and its gunpowder technology and sophisticated firearms. It is also known for jurda, an addictive plant that grows wild on the southern plains known as Eames Chin.

Where Is The Wandering Isle? 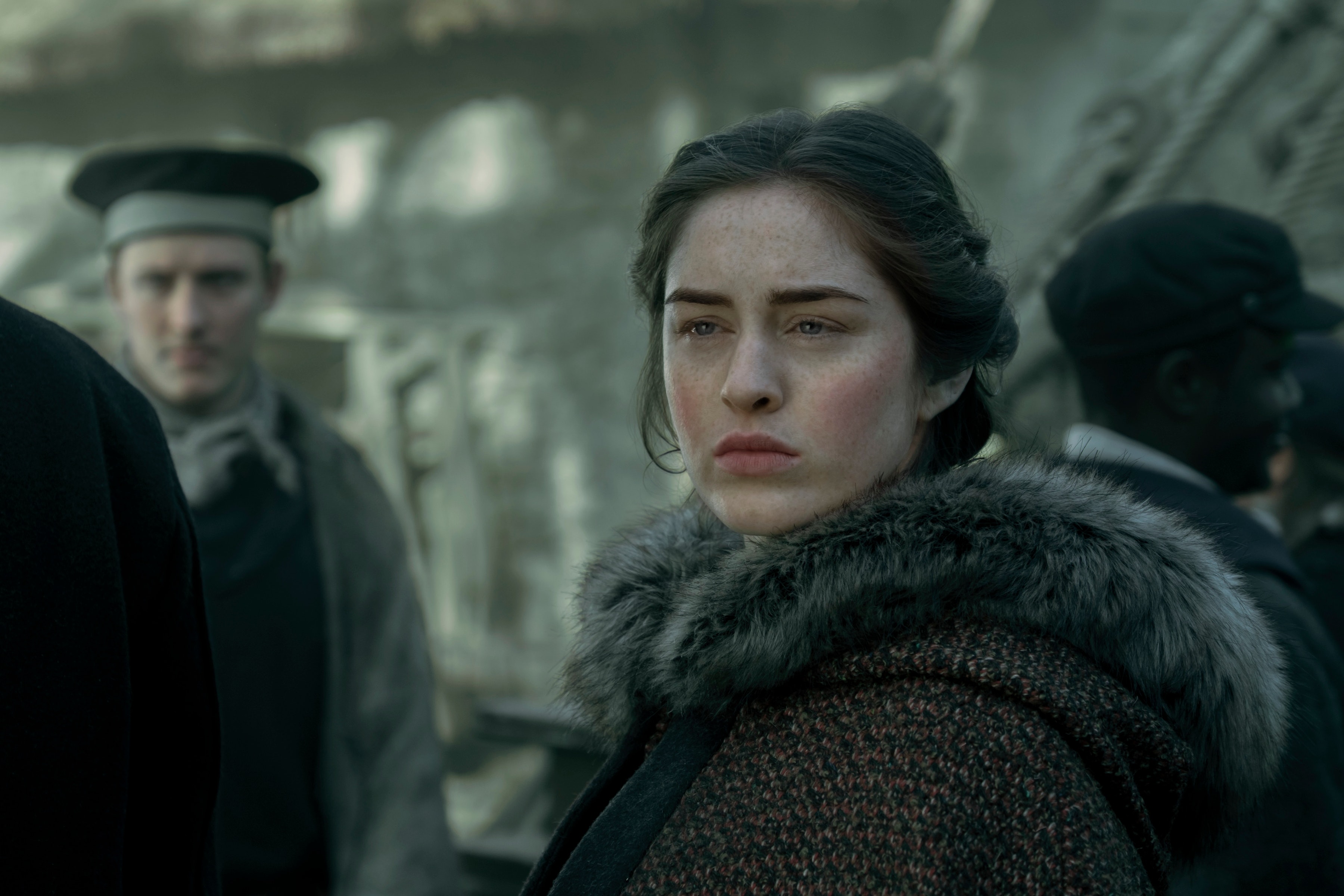 The final independent nation of the Grishaverse is the western Wandering Isle, directly located to the north of Novyi Zem. The rough sea passage from the Wandering Isle southeast to Fjerda is known as the Bone Road for the number of shipwrecks during the crossing.

Unlike the Zemeni, the people of the Wandering Isle, the Kaelish, are dangerous to Grisha. The Kaelish believe them to have magical powers and routinely murder them to sell their skin, hair, and blood. Probs not the safest place for Alina to head to any time soon.

Shadow and Bone Season 1 is on Netflix now.