Wendy Williams is one of America’s favorite daytime talk show hosts. Fans love how brash she is and that she always sticks by her opinions. But despite having such a tough exterior, Williams has gone through a lot this year that has changed her. And through everything regarding her divorce, she still refuses to say a bad word about her estranged husband, Kevin Hunter. Here’s why. 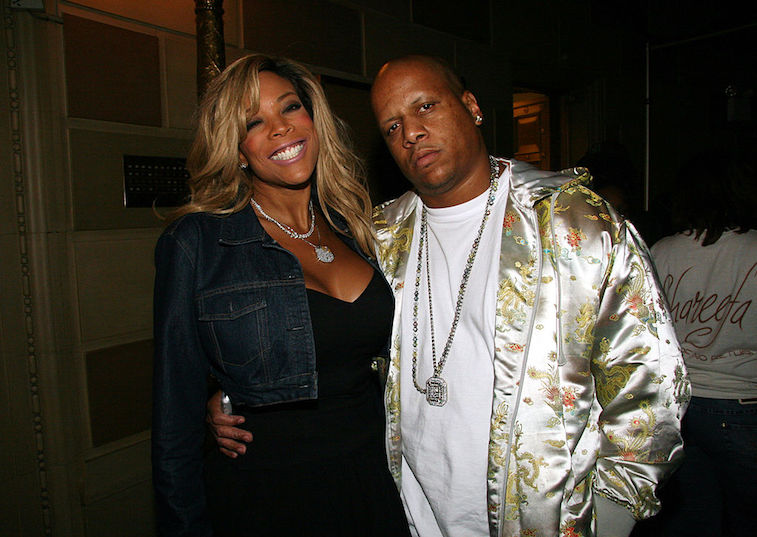 Williams has gone through two life-changing events this year

2019 has definitely been a whirlwind for Williams. In addition to balancing her busy life as a talk-show host, she was hit with two major life-changing events. Earlier this year, Williams revealed to fans that she had been living in a sober house to help combat her addiction problems; she has been open about her struggle in the past. Around the same time, news broke that Williams had filed for divorce from her longtime husband Kevin Hunter; the two had been married for 20 years. It was largely reported that Hunter had fathered a child with his mistress with whom he’d been cheating for more than a decade. But rather than let the problems consume her, Williams came out stronger than ever.

She’s kept her comments about Hunter to a minimum

Despite everything Williams was going through internally when she announced the divorced, she didn’t speak badly about her estranged husband. The day after the divorce was announced, Williams arrived at her show without her wedding ring on; that was the biggest statement she made about the entire situation. Plus, Hunter, who had previously helped produce her show, was fired from the set.

Williams and Hunter share a son together, and many peopleassumed that was the main reason why she was trying to keep things civil duringthe divorce. People tend to avoid drama during separations if they have childrenso as not to create stress for the kids. However, when Williams did aninterview with TheNew York Times Magazine in 2019, she said their child wasn’t the reason shehad avoided making negative comments about Hunter.

“[our son is] not the main reason to keep it clean,” Williams said. “The main reason I won’t talk badly about Kevin is that he was my first true love.” She then explained that the only person she’ll speak badly about him to is herself. “I talk filthy about him, but that is when I get in my apartment and the door is closed and I am talking to myself in the mirror.”

Though the divorce hit hard, Williams has kept her chin upthroughout the entire process. She revealed that she’s been on dates and haseven had to already dodge some datingrumors. Williams continues to do her show with the same positive, hilariouspersonality with which she’s always done it, and it looks like things onlycontinue to improve for her throughout the process — and we’re rooting forher.