Eighteen years ago, Femi Oguns was handing out flyers around London offering youth the chance to learn at the UK’s first ever Black-centric drama school.

Identity’s aim from the outset was to increase diversity in an entrenched industry, and to shake up a homogenous and establishment system. Oguns wanted to foster an environment where actors would be judged on their merit and ability rather than the color of their skin.

Oguns has done just that. So successful was the drama school, that the Londoner launched an L.A. offshoot in 2018. And that’s not all. In this chat with the actor-writer turned agent-producer-entrepreneur, Oguns reveals he has also recently acquired a London theater as a stage for the company’s talent.

Despite his achievements, coming up against the odds, it could be said that IAG flies under the radar, especially in Hollywood.

Oguns discusses his journey, the ongoing challenges around representation, and what’s next.

DEADLINE: A number of the actors on IAG’s roster have taken off in recent years. How has their success impacted the agency? 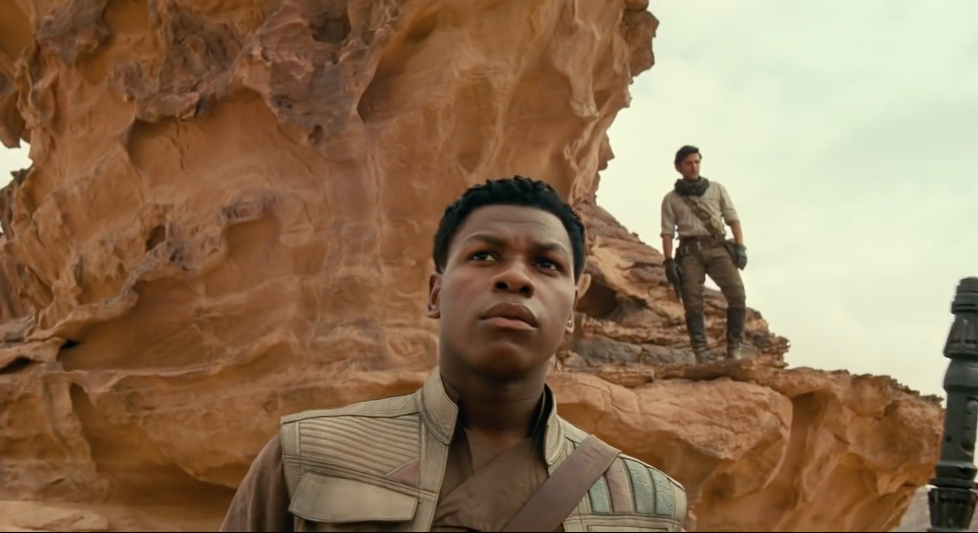 FEMI OGUNS: It can only be taken as that constant reminder that the sacrifice was well worth it. IAG continues to cement itself as the leader in the representation of diverse and extraordinary talent.

DEADLINE: How is IAG coping during the pandemic? To what extent has business and the bottom line been impacted?

OGUNS: I think it’s fair to say that the pandemic has had an adverse effect on all sectors of the industry and beyond, but one thing that has been derived from this, in my experience, is the willingness to adapt and, in turn, evolve. As a business, these challenging times have shown us how robust a model we have.

DEADLINE: Which parts of the business are growing most rapidly at the moment?

OGUNS: I can honestly say, hand on heart, every single part, whether it’s all down to social global consciousness that has overridden the financial. Diversity taken seriously has worked in our favor.

DEADLINE: Is the agency planning on pivoting to a management model?

OGUNS: We have to remember British agencies have always been managers from the inception (well, the good ones anyway). It’s only when we join our U.S. partners that we modify our position ever so slightly.

DEADLINE: You opened up a drama school in L.A. a few years ago. How is that going, and how is the school doing in London? Do you have plans to open any more? 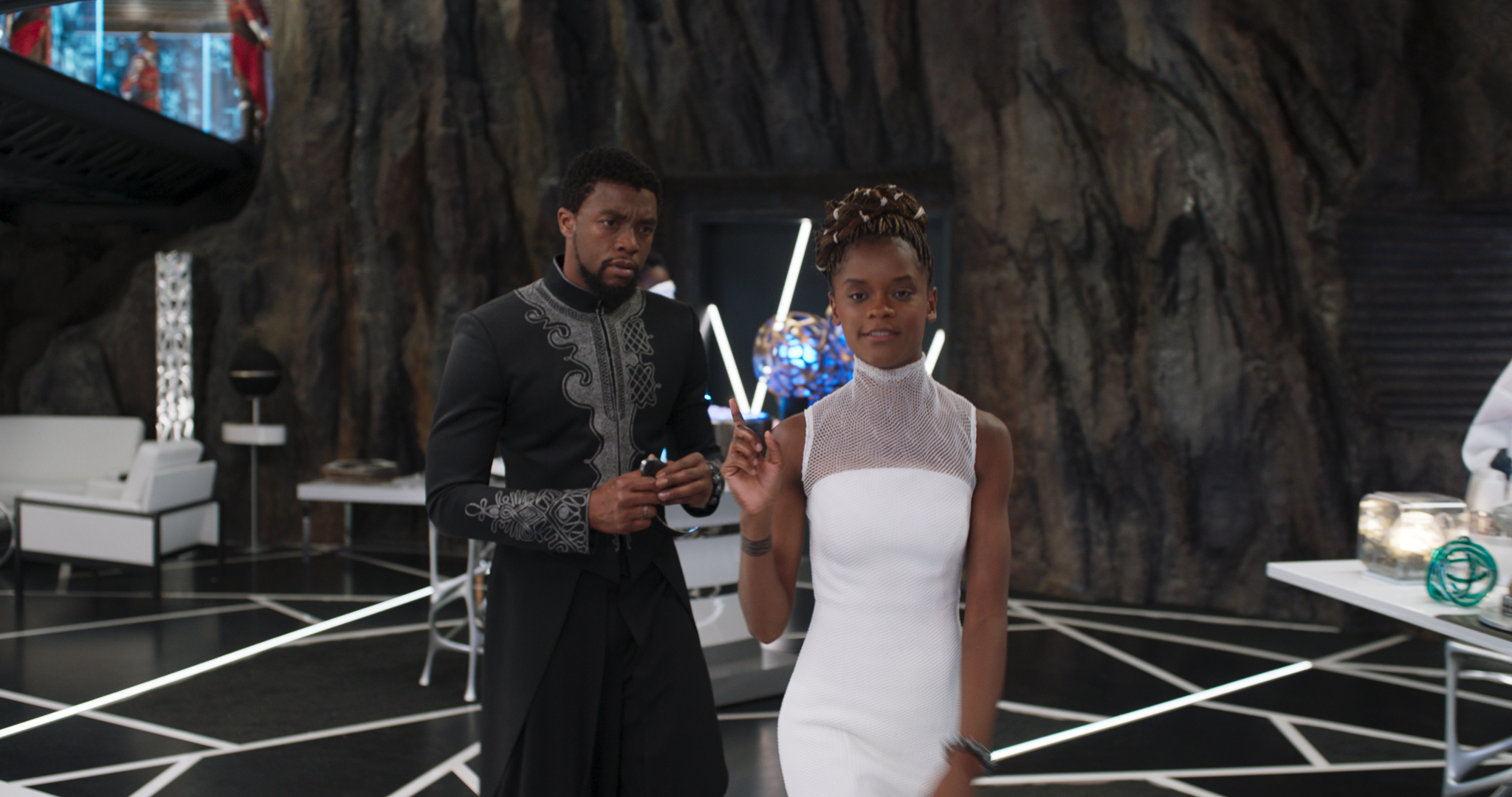 OGUNS: It was very scary. After the roaring success of the opening in Los Angeles, which was capped off with a fully-packed audience of industry professionals all in attendance to celebrate our first-year anniversary at the Chinese Theatre, we had to close a couple of months later due to the pandemic. Thinking on our feet and not wanting to undo the amazing foundations set, we had to take classes online. It was extremely daunting, but I always say, struggle breathes creativity, and not only has it been a refreshing experience for the students and tutors alike, but it’s also created an avenue for actors who would never have been able to afford to travel to London or Los Angeles. I’m proud to say we have students from all over the world now, from the African continent to China, all sharing and developing with one another. The only caveat is they all need to speak fluent English and have that raw talent. The great news is, the school in London has reopened, Los Angeles will reopen in September, and the online platform is now here to stay, opening up to a new global audience.

DEADLINE: When you first set out, one of your aims was to increase diversity in the industry and to shake up the existing system. How has that thinking shaped the curriculum at the schools, and how has the curriculum evolved alongside the industry’s evolution in terms of representation?

OGUNS: It’s always been at the center since the very start 18 years ago, and the by-product of how effective it is can be seen in the streams of success coming out of the school. Our curriculum is unique, effective and progressive.

DEADLINE: IAG could be a prime target for American companies looking to expand their overseas portfolios. Has there been interest and how long can you hold out?

DEADLINE: Does IAG have private backing or investors? Could it get more investment?

DEADLINE: To what extent have you thought about expanding the agency into countries beyond the U.S.? Which ones?

DEADLINE: Who are some of the up-and-comers on IAG’s roster who are most exciting right now? Who should we be looking out for? 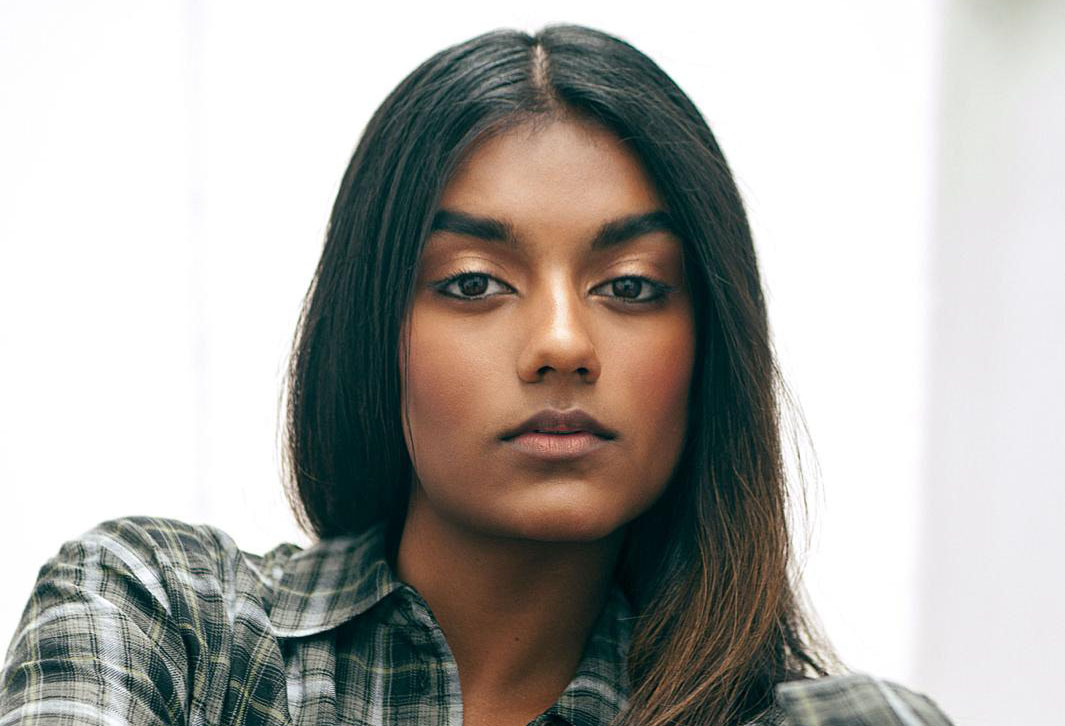 OGUNS: There are many, but I’ll name only one for now, to avoid a backlash when I go back in the office. So, you should watch out for Simone Ashley, the new lead in Bridgerton.

DEADLINE: You’ve been branching out into producing. What are you working on at the moment and how much will producing be a part of the mix at IAG going forward?

OGUNS: I like to think of it as the final piece of the puzzle. We have the agency, the school, and now our very own theater opening this year—the production company was always next. It never made sense to train, then nurture and develop and then not create content with the artists you’ve gone on a journey with. Watch this space.

DEADLINE: You’ve spoken before about very closely crafting John Boyega’s career and trajectory with him. To what extent are you still doing that together and do you take a similar approach with any of your other actors?

OGUNS: This is a formula not only isolated to one client but to all of them. That’s how we get the collective result and success.

DEADLINE: What is your assessment of where the U.K. industry as a whole is today in terms of achieving better representation and diversity?

OGUNS: When America sneezes, the rest of the world catches a cold, so I’m not surprised the U.K. has finally put its wheels in motion. There is definitely a steady change happening, but still work to be done.

DEADLINE: To what extent do you think campaigns such as #TimesUp and #OscarsSoWhite/ #BAFTASoWhite have had a positive impact on the industry, and to what extent are you feeling enthused now about the work organizations such as BAFTA are doing in the arena of diversity?

OGUNS: It has had a major impact. I call it throwing a cold bucket [of water] over the heads of the naysayers to give them a wake-up call. It’s amazing what an ice bucket can do on a hot summer’s day. Even they feel refreshed.

DEADLINE: We’ve discussed casual racism and stereotyping from certain casting directors in the past. To what extent is that still a problem?

OGUNS: If it comes to my doorstep, which it has done in the past, I end up charging the producers twice the amount when they come back to their senses, for wasting my time and theirs.

DEADLINE: Are there enough gatekeepers from diverse backgrounds in the U.K.?

OGUNS: If you have to ask me that question, there presents the answer!

DEADLINE: As your actors become more successful in America, they may encounter frustration from local actors about ‘Brits taking U.S. roles’ or Brits taking roles about African-American experience. To what extent do you understand that frustration?

OGUNS: A problem is a problem simply waiting for an answer. That’s why I brought Identity School of Acting to the States. For me it was always only about one thing: actors having the correct access to incredible training.

DEADLINE: How do you look back on your journey now? You were an actor and writer, but you also handed out flyers in the streets trying to get people interested in the idea of a drama school. And look what that has become. Does anything stand out that you wish you had done differently?

OGUNS: You can’t second guess when God has always been at work.