TOWIE’s Chloe Sims demands answers from Dan Edgar, while his ex Amber Turner breaks down in tears as she confronts him on Sunday night’s episode.

Chloe is eager to get answers from Dan, and in the upcoming episode the pair will come face to face. 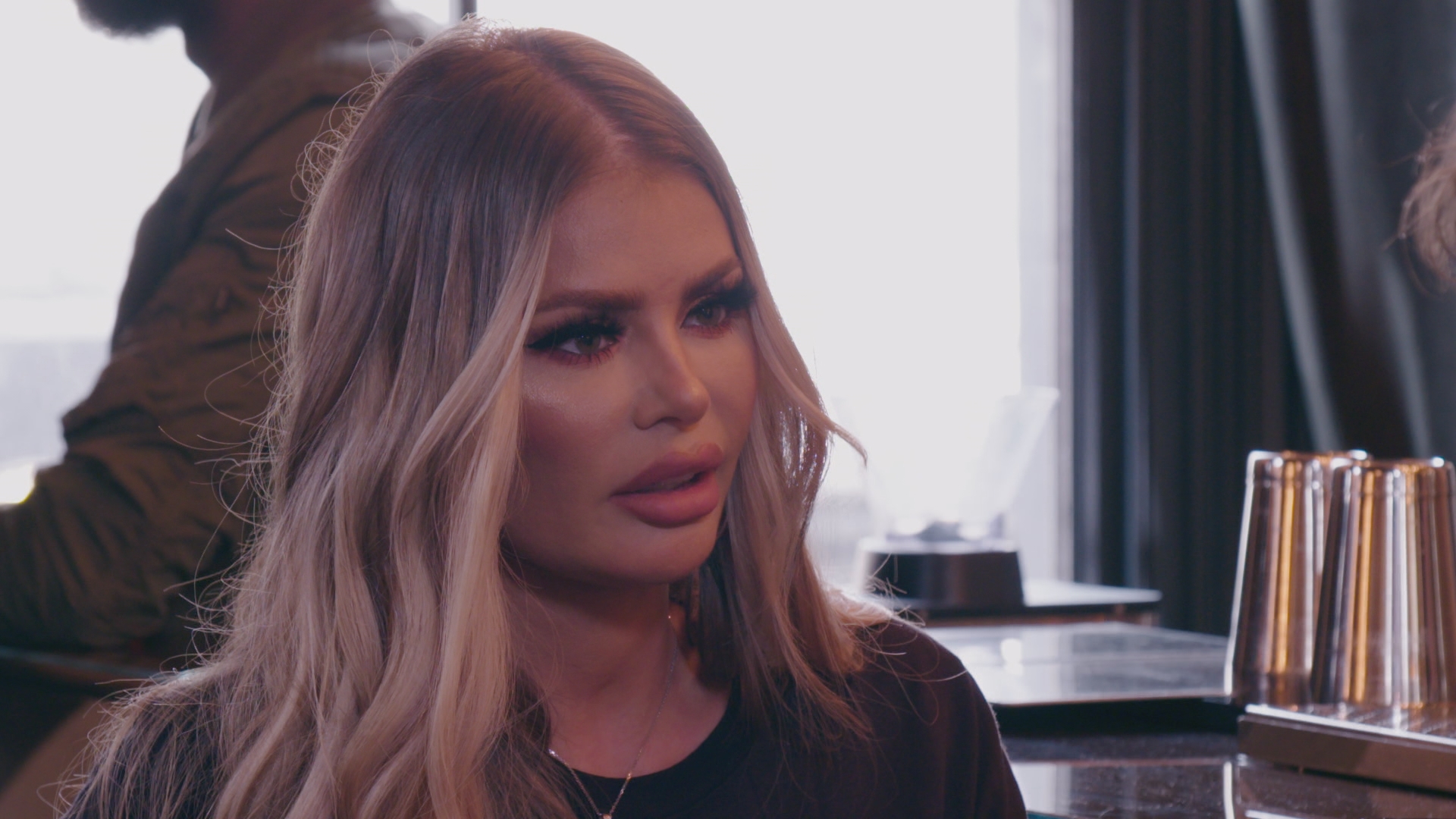 It comes after Amber made her big return to the show last week and told  Bobby Norris she had slept with Dan even though she knew Chloe, 36, had feelings for him.

Dan will come clean about his relationship with Amber and finally let Chloe know where she really stands.

Having declared that Dan has proved Joey and Diags' right, Chloe resolves to move on and put the difficult past few weeks behind her.

Both Joey Essex, her cousin and Diags had warned her against getting into a relationship with Dan after she shocked everyone by expressing her feelings towards him. 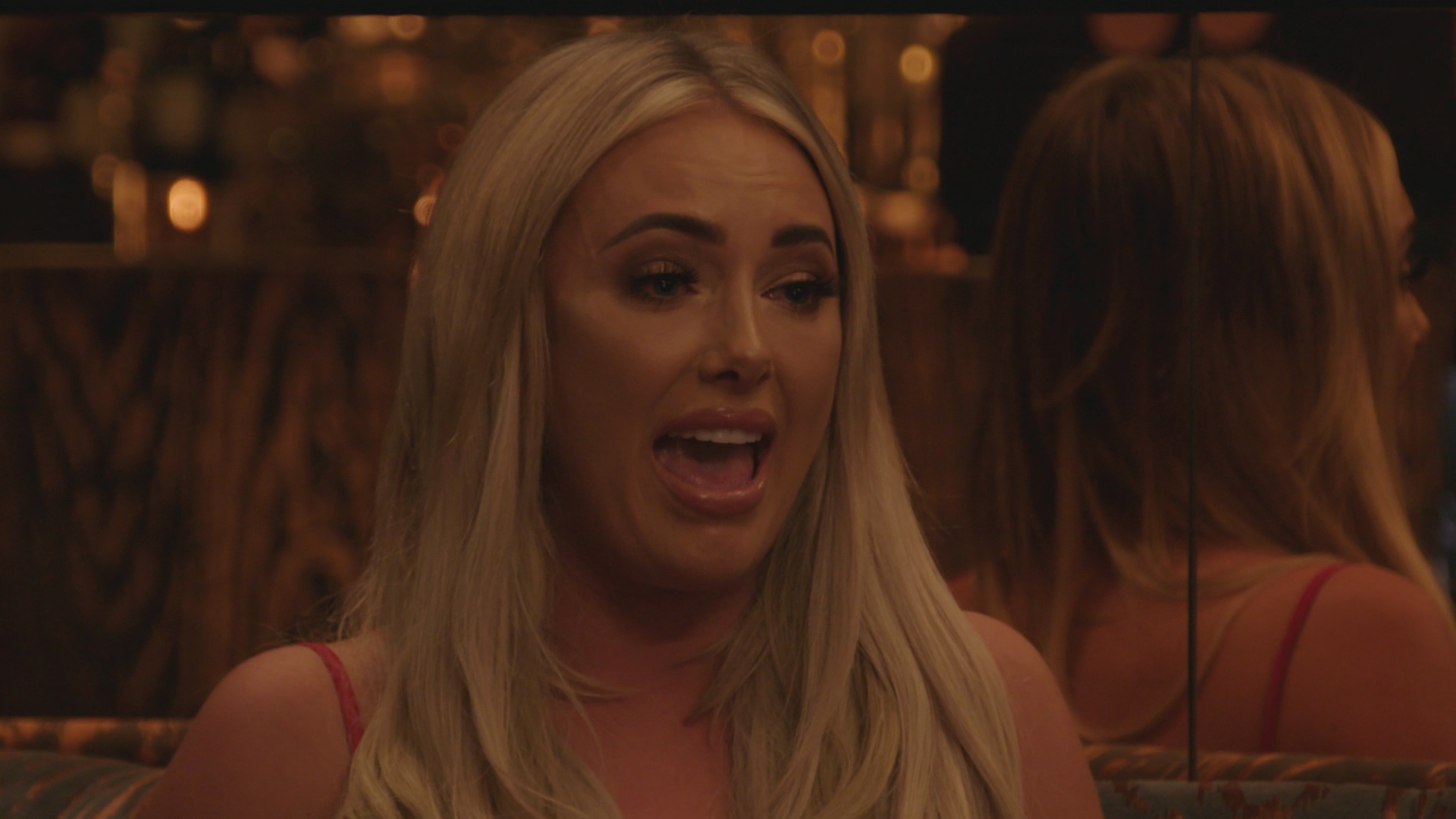 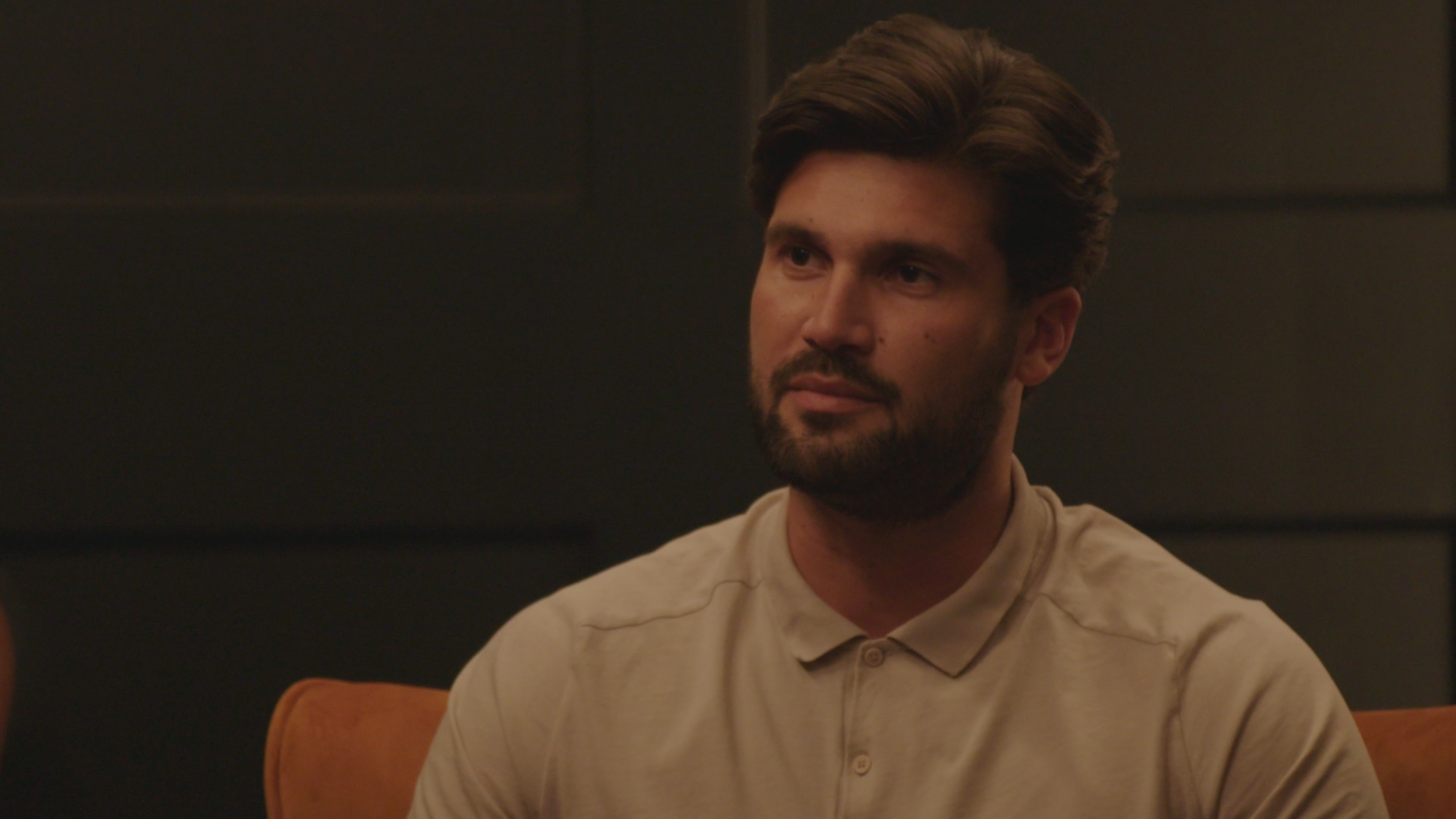 Pete later offers Dan advice on how to move forward with the situation, and Dan proposes to meet Amber.

It's not long however before Amber gets emotional as she exposes Dan's deceitfulness and as she breaks down in tears, she declares her heartbreak over how things have turned out.

The drama continues in The Only Way Is Essex on Sunday 5th May at 9pm on ITVBe. 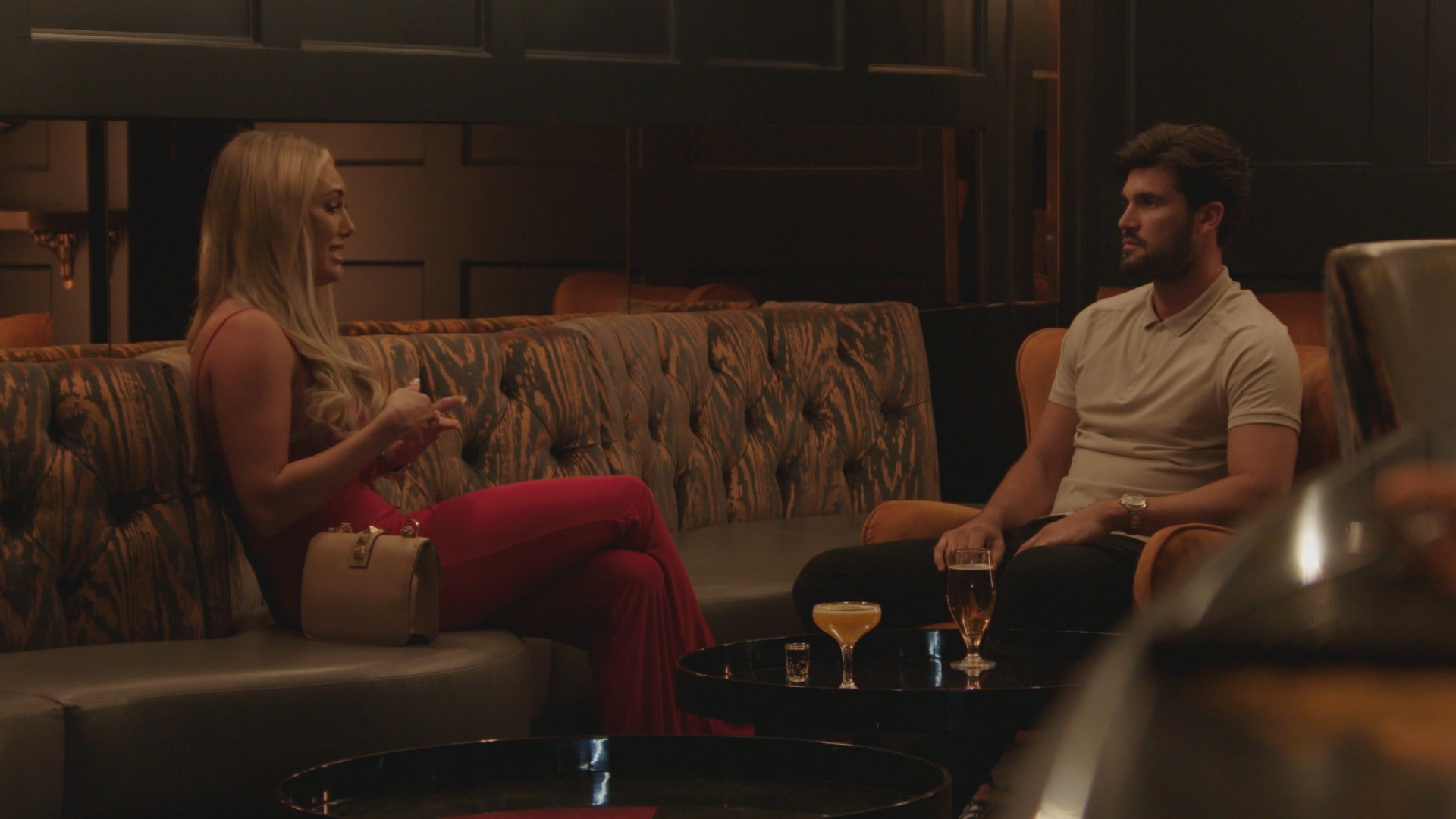