Jonathan Berkery, 30, was conceived as a result of a three-day fling Sir Tom Jones had with model Katherine Berkery. The judge on The Voice on ITV, did not acknowledge Jonathan as his son for many years until a court-ordered DNA test proved otherwise, after which Sir Tom agreed to pay maintenance fees for his son. However, he refuses to have a relationship with him today, despite Jonathan publicly appealing to his celebrity dad to get in touch.

But what is the reason why?

At the time, he said: “It wasn’t something I had planned.

“If I had planned it, I would have done something more than just financially.

WHAT TIME DOES THE VOICE START AT?

While the Delilah singer is worth $300 million (£235 million) according to Celebrity Net Worth, Jonathan was last known to be living in a shelter.

In July, he was in temporary accommodation in New Jersey, United States, while busking and earning £5.50 an hour as a shelf stacker.

He had been homeless on and off for numerous years, admitting to problems with drugs as a way to deal with the rejection.

Jonathan broke his silence again last year, saying he wanted to speak to his ageing father “before it’s too late”. 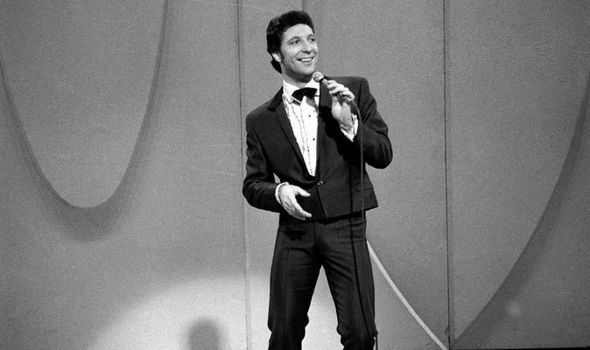 He told the Daily Mail: “I do not want help with my career or anything like that. I just want to meet my father before it’s too late.

“As we both know, life is too short to let the important things pass by, so let me know when you get a chance.”

His plea was prompted by Sir Tom’s hospitalisation following a bacterial infection.

In a separate interview with The Mirror last July, Jonathan said he was “really hurt” after Sir Tom said he had been “tricked” by his mother.

HOW MUCH DOES WILL.I.AM EARN? 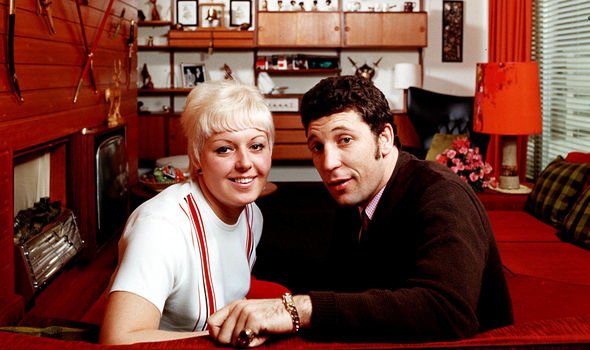 He said: “In 2008 he finally gave an interview acknowledging me but said my mother had tricked him. It wasn’t true and it really hurt.

“I got into drugs – cocaine and ecstasy. I was trying to numb the pain.

“I used to fantasise about going to one of his concerts and disrupting it or anonymously auditioning for The Voice and giving him the finger when he swivelled round in his judge’s chair.

“But I’ve straightened myself out now and mellowed. I just want to see my father before it is too late.”

Tom Jones will be on The Voice again tonight (March 23) for as Knockout stage of the competition continues, and the remaining acts will have to be at their best as they fight to secure a place in the live Semi-Finals.

The Voice UK continues tonight at 8pm on ITV