Tim McGraw gave fans an insight into his difficult battle with alcohol, including a time when he drank as early as 8:00 in the morning, in a new essay that credits his wife Faith Hill with helping him get sober.

Tim McGraw, 54, is opening up about one of the hardest moments in his life and expressing gratitude for Faith Hill, 53, who helped him get through it. The singer recalled his struggle with alcohol, in a new essay for Esquire, and admitted his wife is the one who led to his recovery after he revealed his fears to her.

“I remember a moment when I was getting out of bed and going to the liquor cabinet and taking a big shot at 8:00 in the morning and thinking, ‘I have to wake the kids up,’” he wrote in the honest essay. “I went straight to my wife and said, ‘This is where I’m at.’ I was scared. She just grabbed me and hugged me and changed my life.” 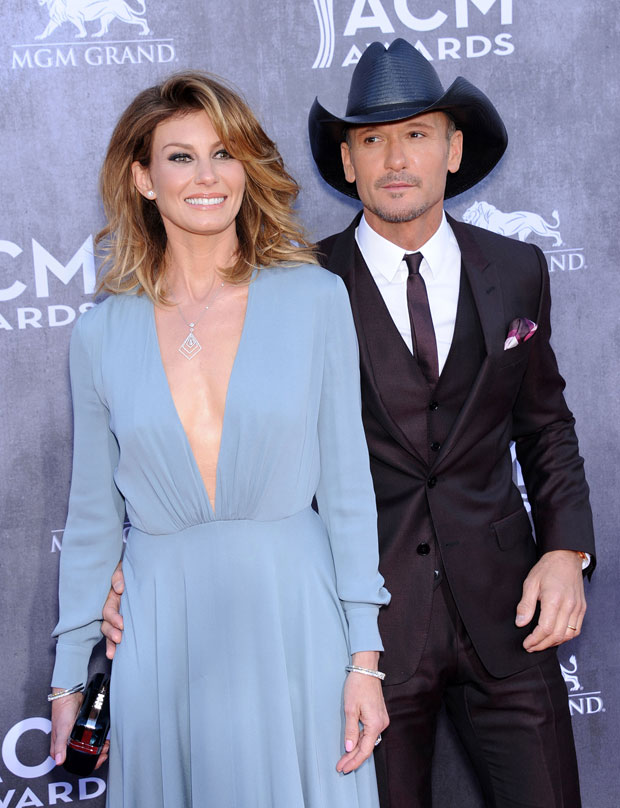 Tim’s admission about his alcohol battle and Faith’s help in getting him through it is part of an essay he wrote to touch upon the things he’s learned over the years. He also spoke about love, like the love he and Faith have shared in their marriage, and what he’s realized about it. “I didn’t know love could feel so good. Was it an emotion? Was it a lifestyle? Was it an imaginary thing? But love is all of those things,” he wrote.

Before Tim’s latest honest essay, he also opened up about the “wake-up call” he had with his drinking, in a 2014 interview with Men’s Health. “When your wife tells you it’s gone too far, that’s a big wake-up call,” he told the outlet. “That, and realizing you’re gonna lose everything you have. Not monetarily, not career-wise, but family-wise.” 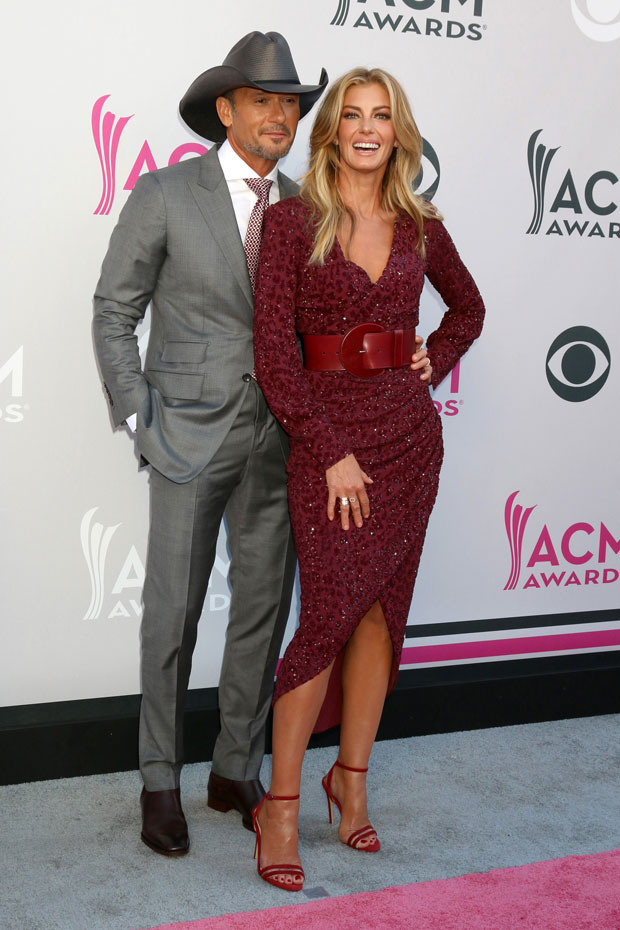 Luckily, Tim and Faith, who have been married since 1996, made their way through the challenge and are keeping their love and family front and center. The lovebirds share three daughters, including Gracie, 24, Maggie, 23, and Audrey, 19, and are still enjoying successful careers. One of their latest projects includes starring roles alongside  Sam Elliott, in Paramount+‘s upcoming prequel to Yellowstone. It’s called 1883 and will focus on the Dutton family and their journey west through the Great Plains toward the last bastion of untamed America.