Tim McGraw is one proud dad! The country music star took to Instagram Tuesday to share that he and his wife, Faith Hill, watched their daughter, Maggie, graduate from Stanford University with her master’s degree.

“We are so incredibly proud of our Maggie May!!!! She graduated from her Masters program at Stanford University this weekend and what a celebration!!!,” McGraw shared, alongside photos of Maggie in her cap and gown. “I have such admiration for her work ethic, her fierce love of her family and especially her passion to make the world a better place…..Go get em my sweet girl!!!! Proud Pop!”

Back in August, McGraw told ET that his wife and daughters inspired his new album, Here on Earth, which dropped that same month.

“There are a couple of songs about California because I have two daughters out there and we have spent a lot of time [there over] the past couple of years,” McGraw explained. “Our oldest daughter, Gracie, has lived there for a while and is an actress, and our middle daughter, Maggie, has been out in Palo Alto… We spent a lot of time hanging out with those guys.”

McGraw told ET at the time that both he and his wife have enjoyed spending quality time with their girls while in quarantine.

“We had a month of just staying here at the house,” he said. “The girls set the table outside every night and made big meals. It’s nice to sit with your daughters, having a glass of wine and talking about politics and getting into these political arguments and discussions, and playing these games.”

Hr continued, “We had such a great time. It was, out of all this craziness that is going on right now, these last four weeks with my daughters — and their boyfriend and two of their friends they had with them and their dogs and my wife — just to hang out and talk and have that time together, will be something special for the rest of my life.” 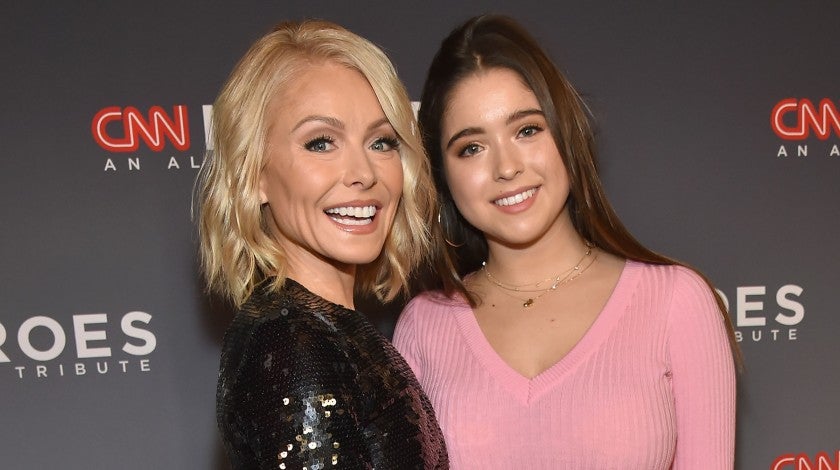