Why did Tim Healy and Denise Welch split?

Tim and Denise were married for more than 25 years before their split in 2012.

They tied the knot back in 1988 and a year later welcomed their eldest son 1975 star Matty Healy.

The couple later welcomed their second son Louis in 2001. 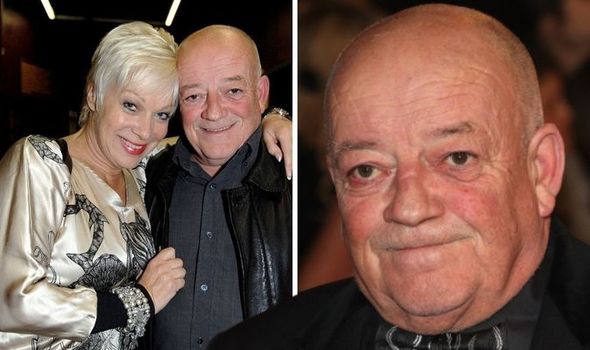 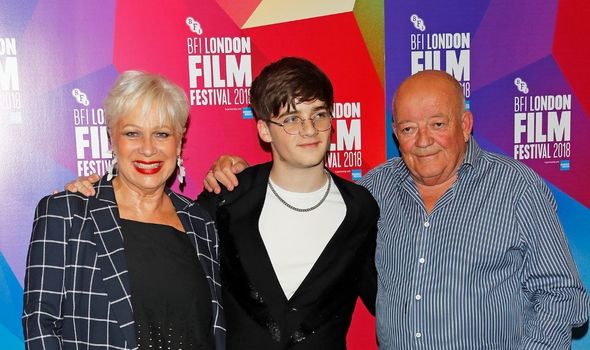 Denise announced their split while appearing on Loose Women back in 2012.

At the time she told the panel: “Tim and I separated some time ago.

“I’m not having an affair – we’ve been living our own lives for some time now.

“Tim and I feel a sense of relief that we don’t have to hide this any more. 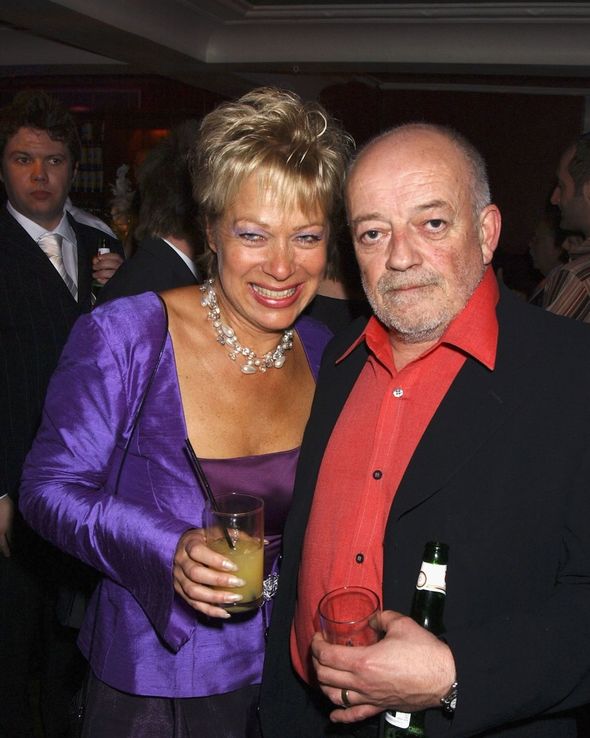 “We’ve actually become better friends since we made the decision.

“But we wanted to have Christmas with the family without telling anybody.

“And we’re all just going to move forward as a family. Tim and I are still going to be co-parents.

“We love each other very much and we just don’t want to lie any more.”

Talking of their split to the Chronicle Live back in 2012, Tim spoke of how they split amicably.

He said: “We will always love each other… we’re like best friends really and always will be.”

Since their split, Tim has gone on to marry his second wife Joan Anderton. 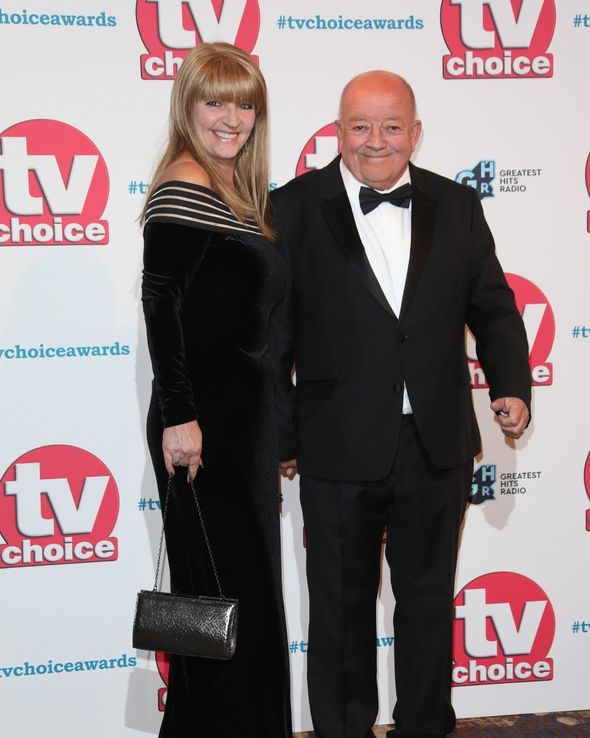 They exchanged vows in a private ceremony back in 2015.

However, Tim has since kept his marriage out of the spotlight.

Pointless Celebrities will air tonight on BBC One at 7pm.