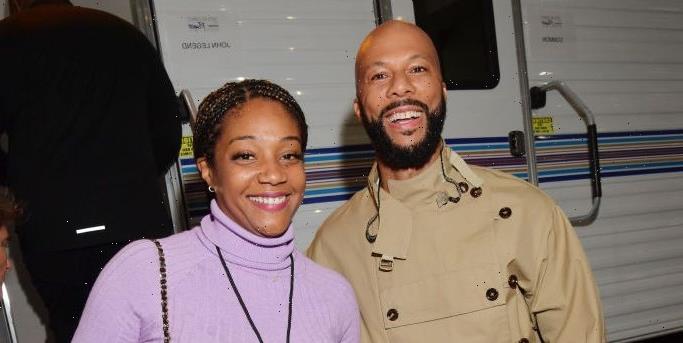 Tiffany Haddish was asked to weigh in on a recent interview Common gave about their breakup, and said she was “disappointed” in his comments.

As a reminder, Common said their breakup was a “mutual thing” during a chat with Hollywood Unlocked Uncensored host Jason Lee, saying they “didn’t want to be one foot in, one foot out.” He also said a lot of super nice things about Tiffany and their relationship, calling her “One of the best-hearted and most authentic and caring people that I met in life.”

When asked about his quotes on the same podcast (via Entertainment Tonight) Tiffany told host Jason Lee “He might be the type of person that never really settles with somebody, maybe he’s like, you know, like a bee going from flower to flower to flower. I don’t know. I wish him nothing but joy and happiness, you know. He will always be cool.” 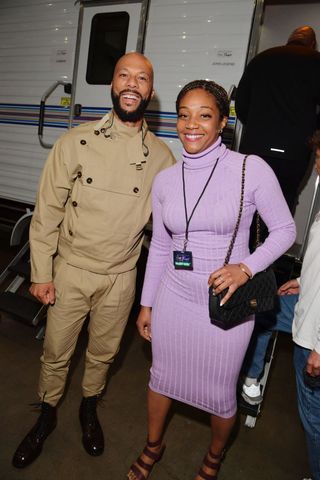 Ultimately though, she says she’s fine with the relationship ending. “I miss him. I miss him from time to time, but that’s with, I think, any intimate relationship that you might have, you miss them,” she explained. But I’m fine with it. It’s cool.”

Oh, and when asked if she’d date another famous person, she mused “I would f*ck one.” Living legend.