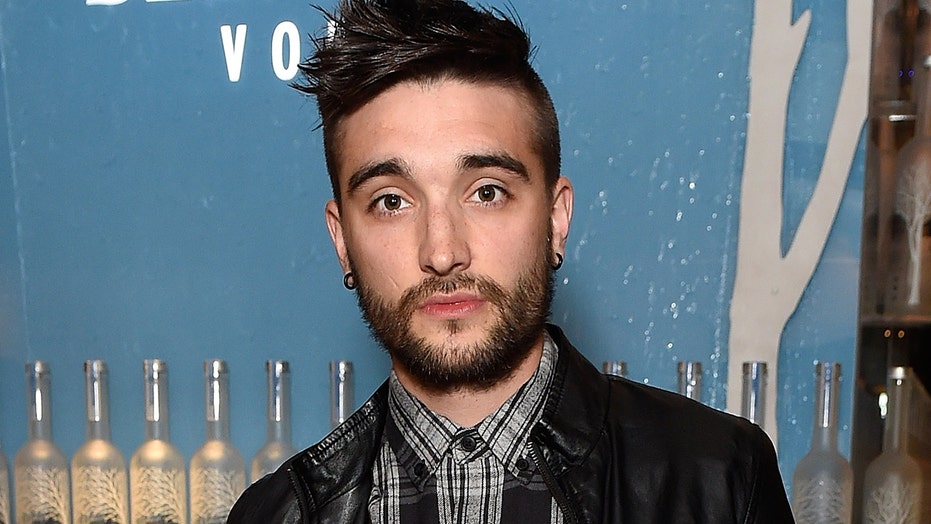 The Wanted singer Tom Parker was diagnosed with a grade four brain tumor.

Parker, 32, and his wife Kelsey Hardwick took to Instagram on Monday and released a joint statement about his condition.

The couple also opted to do a recent interview to give more insight into how the singer received his diagnosis and their plan of action moving forward.

“There’s no easy way to say this but I’ve sadly been diagnosed with a Brain Tumor and I’m already undergoing treatment,” Parker and his wife said in a statement. 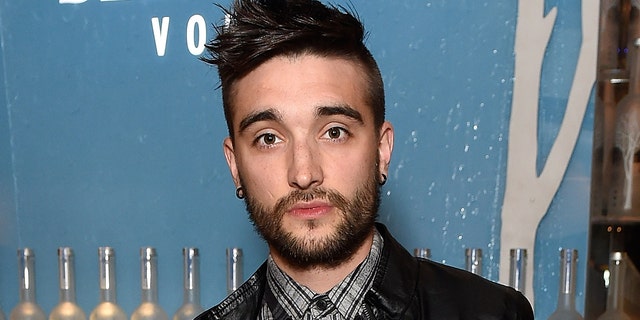 Tom Parker has been diagnosed with a brain tumor
(Getty)

They continued: “We are all absolutely devastated but we are gonna fight this all the way.”

“We don’t want your sadness, we just want love and positivity and together we will raise awareness of this terrible disease and look for all available treatment options,” Parker and Hardwick concluded. “It’s gonna be a tough battle but with everyone’s love and support we are going to beat this.”

Parker revealed in an interview with the British publication OK! magazine that he was diagnosed with glioblastoma, which is a grade four brain tumor.

“Grade 3 and Grade 4 tumors tend to grow rapidly and spread faster than tumors with a lower grade,” according to Cancer.gov.

The singer revealed in his interview that he suffered a seizure in July and had to be put on an MRI scan waiting list. Six weeks later, he suffered another seizure and was hospitalized.

After three days of testing, he received his diagnosis.

"I knew something wasn't right, but I never expected it to be this,” Parker told the outlet.

Grade four brain tumors are among the most aggressive, but the couple revealed they chose not to ask about a timeline of survival for the inoperable cancerous cells.

"I said that for Tom's state of mind, and who he is as a person, that would not be good for him," his wife said. "He would literally sit here and count down the days and not live his life."

Parker added: "There are so many stories of people who were given a bad prognosis and are still here five, 10, even 15 years later. We're going to fight this all the way."

The “Glad You Came” singer and his wife of two years are expecting their second child in November. They also have a 1-year-old daughter named Aurelia.

Since Parker’s rise to fame with The Wanted he’s been cast as Danny Zuko in the U.K. tour of “Grease.”