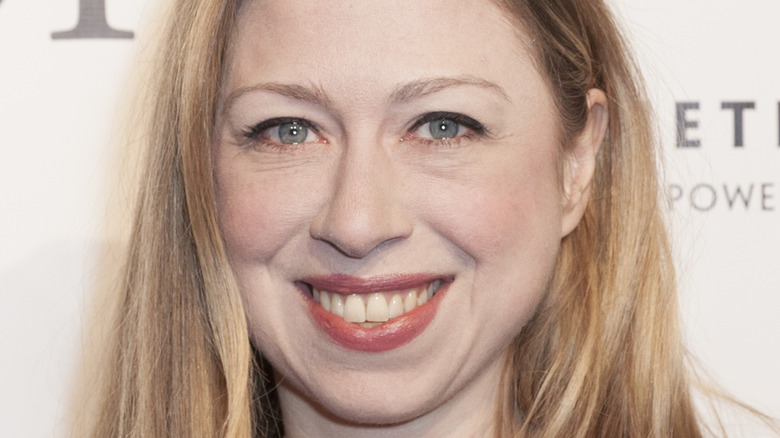 The Clintons are one of America’s most famous families. After Bill Clinton served two terms as president, his wife, Hilary Clinton, ran in 2016 and lost her campaign. Despite this, the Clintons are still the center of conversation in the media. Chelsea Clinton, the couple’s daughter, occasionally finds herself the center of online drama (via The Guardian).

With her life in the public eye, it’s no surprise her love life has been a topic both fans and Clinton haters alike have found interesting. Clinton’s ex-boyfriend, Ian Klaus, saw media attention while dating Clinton but not much was known about him. That was until he published a book about his life (via The Observer). It turns out he has lived an interesting life outside of his relationship with the daughter of one of America’s most famous political couples. He comes from a wealthy background and has gone on to have his very own political career.

He comes from a wealthy family 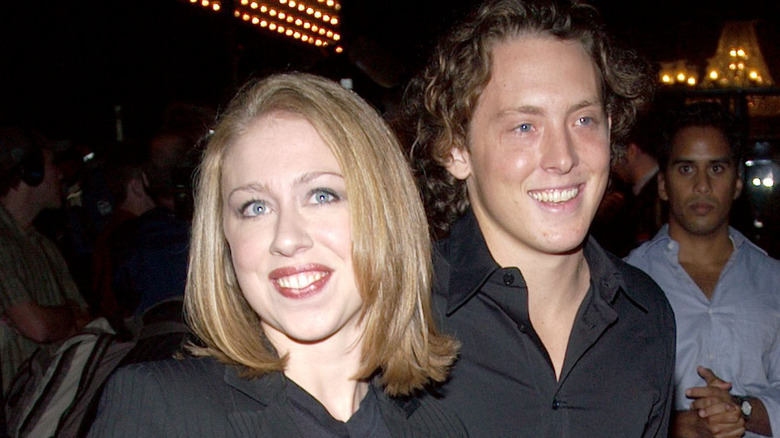 According to The Observer, Ian Klaus was no stranger to well-off families before linking up with Chelsea Clinton. He grew up in Belvedere, which is as wealthy as it sounds. Belvedere is a ritzy suburb of San Francisco. There, he enjoyed many luxuries those with money get to have. He poured himself into playing soccer when he wasn’t studying in school. Both his dedication to studying and athletics paid off. He would go on to graduate from Andover and Washington University in St. Louis, Missouri. During his time at the school, he was a prolific soccer player.

His undergraduate success would lead him to Oxford University. It was here that he met Chelsea Clinton. He was studying as a Rhodes Scholar at the prestigious university during that time. The couple would stay together for several years before officially splitting up in 2005. Per People, the pair broke up citing distance as the issue. Klaus left England after graduation while Clinton stuck behind. Eventually, they grew apart. However, Klaus’ past relationship with Clinton is not the most interesting thing about him.

He taught in Iraq 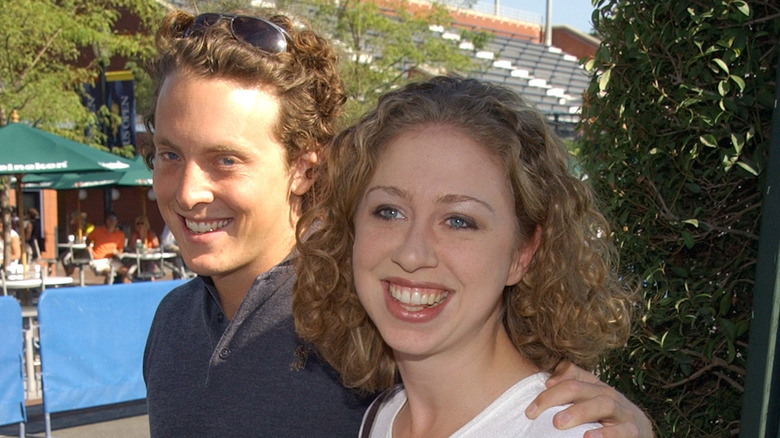 He was able to keep his relationship with Clinton a secret while in Iraq. Until someone from The National Inquirer threatened to spill the beans. They wanted to publish an article stating that Clinton’s serious boyfriend was in danger in Iraq. They went as far as to say that he was caught in the blast from a bomb. None of this was true, of course.

Klaus would return to the United States as a single man. He doesn’t like to talk about his relationship with Clinton. In fact, he mentions her in his book sparsely. He now has a successful career in politics. Clinton has moved on as well. She is married to Marc Mezvinsky, via the New York Times.