Following the death of guest Steve Dymond, ITV have confirmed the show will no long be produced.

Carolyn McCall, ITV’s CEO, announced today: “Given the gravity of recent events we have decided to end production of The Jeremy Kyle Show.

“The Jeremy Kyle Show has had a loyal audience and has been made by a dedicated production team for 14 years, but now is the right time for the show to end.

“Everyone at ITV’s thoughts and sympathies are with the family and friends of Steve Dymond.”

The previously announced review of the episode of the show is underway and will continue.

ITV will continue to work with Jeremy Kyle on other projects.

The announcement comes after the decision was made by ITV to take the daytime TV show off air indefinitely once it emerged a guest had died after appearing.

Steve Dymond is reported to have died after he took a lie detector test to prove to his fiancee Jane Callaghan he had not been unfaithful.

Host Jeremy revealed to both Steve and his fiancee that the 63-year-old had failed the test.

The episode has not been aired and will not be shown on ITV. 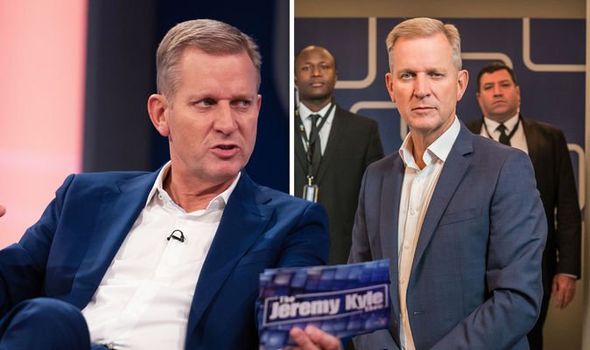 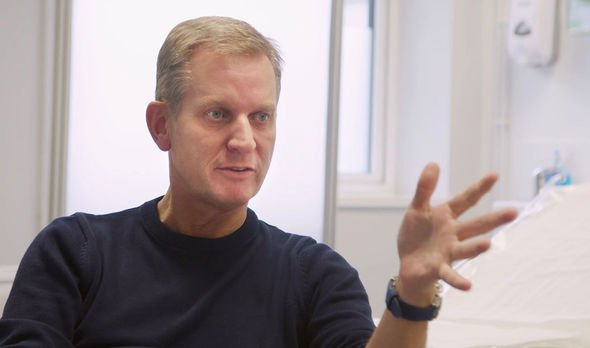 In an email to ITV staff, ITV’s chief executive Dame Carolyn McCall said it would “be inappropriate to continue to broadcast the show when a participant has so recently died”.

“This decision is not in any way a reflection on the show, but the best way we think we can protect the show and the production team from this reaction we expect to this death,” she continued.

Following the news of Mr Dymond’s death both viewers and MPs have called for the show to end for good.

Damian Collins, who chairs the Commons digital, culture, media and sport committee said: “TV companies have a duty to care to the people who take part in their programmes. 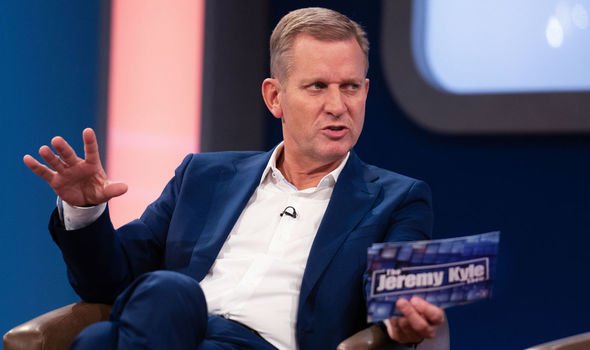 A spokesperson for Prime Minister Theresa May added the incident is a “deeply concerning case”.

Speaking on Good Morning Britain, he commented: “What I’m not reading, all I’m reading is constant negativity.

George Galloway, who was a guest on the show, added: “He’s a highly skilled broadcaster, very talented guy.”